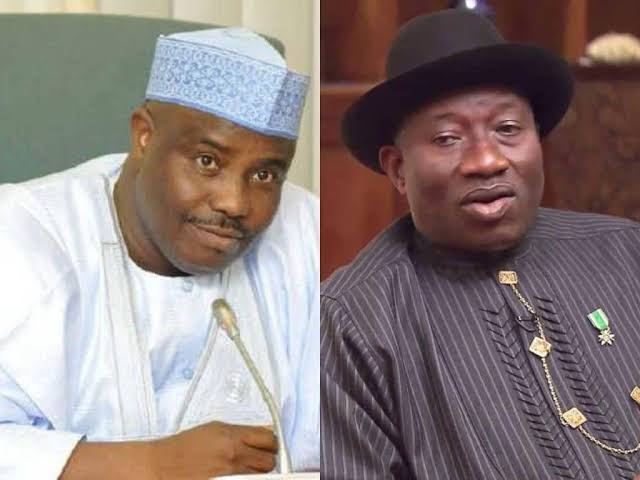 Former president Goodluck Jonathan has revealed the influence the Sokoto State Governor Aminu Tambuwal who was the House Speaker then had on his inability to implement the 2014 national conference report.

While delivering a speech at the presentation of a book: ‘The National Conversation: Interests and Intrigues That Shaped The 2014 National Conference’, at the NICON Luxury in Abuja on Tuesday, Mr Jonathan highlighted some of the issues that made it impossible to implement the report before he left office in 2015. Jonathan, who was represented by former Secretary to the Government of the Federation, Pius Anyim, explained that his Government had lost control of of the House of Representatives by the time the report was submitted in August 2014. He added that the massive defection spear headed by the then speaker of the house Aminu Tambuwal made it impossible to send the report to the National Assembly. He said: “Such elaborate review couldn’t have been possible at the time because at the time the report was submitted in August 2014, we were on the verge of a general election. “It is also important to point out that the Speaker of the House of Representatives, Aminu Tambuwal, who was a member of my party, the PDP, had already moved out with some members to the opposition. “That meant a reasonable part of the National Assembly were already anti-government. When you know that the parliament is under that kind of situation, it would have been imprudent on my part to take such a document—which I consider crucial to our development yearning— to a parliament that will not give it due consideration.” 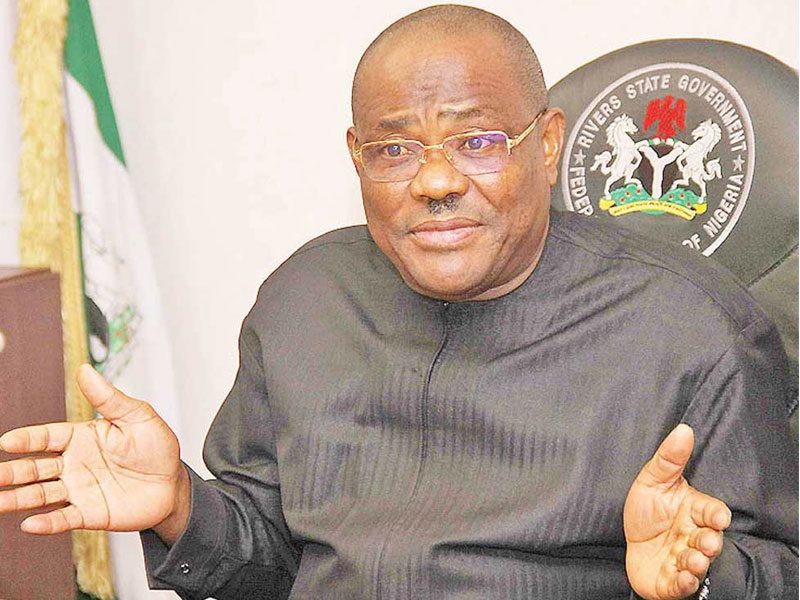 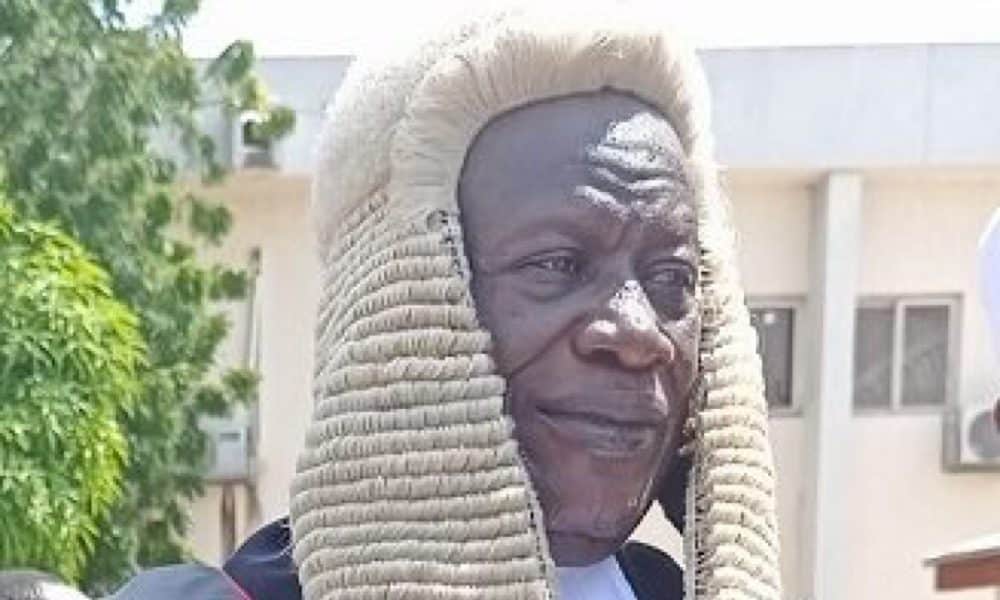