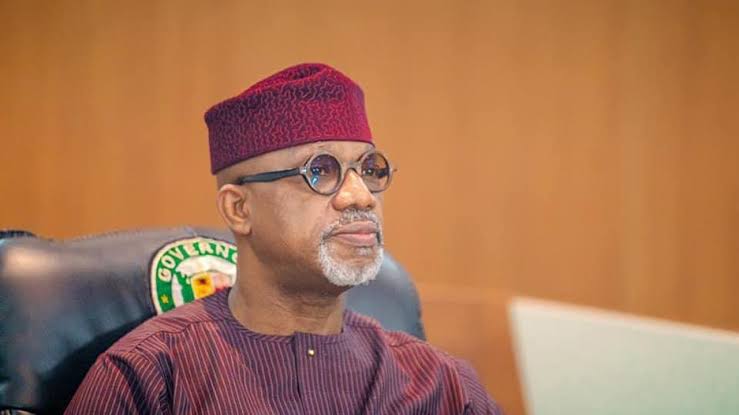 The Governor of Ogun State, Dapo Abiodun on Thursday disclosed that he might become a traditional ruler at the end of his administration.

Abiodun, who is a prince, said he might take up the crown after retiring from politics. He revealed this while addressing traditional rulers at a meeting in Joga Orile, Yewa North Local Government Area of Ogun State. The Ogun State Governor noted that he decided to meet with the traditional rulers after he heard that they wanted to endorse him. Abiodun said the Ogun West monarchs, led by the Eselu of Iselu, Oba Akintunde Akinyemi, during a visit to his office had informed him of their decision to endorse his second term ambition. The governor said, “We must always give you (Obas) the regards due to you. I, particularly, understand the roles of Obas in governance. You’re the closest to the grassroots. “You’re the custodians of our varying reach culture and traditions. You’re the ones that feel the pulse of our citizens. You know them better than we do, and we must ensure that we continue to consult with you.” He further stated that as the Ogun State Governor he is answerable to the people who elected him, adding that he is only the custodian of the powers. Abiodun promised to serve the people of the state diligently, promising to be just, and equitable. He ended his words by promising that no part of this state will be developed at the expense of another part. 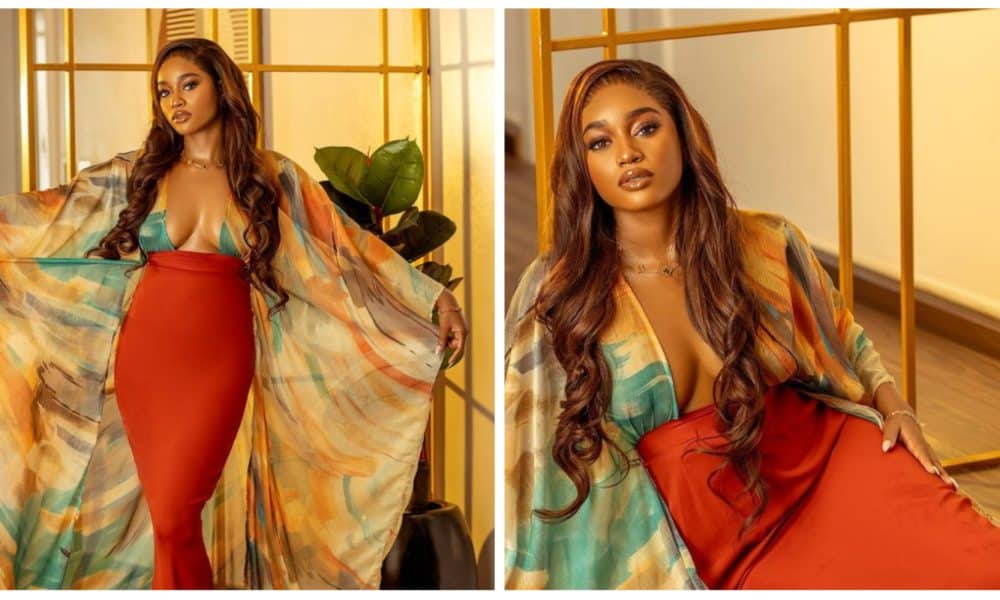 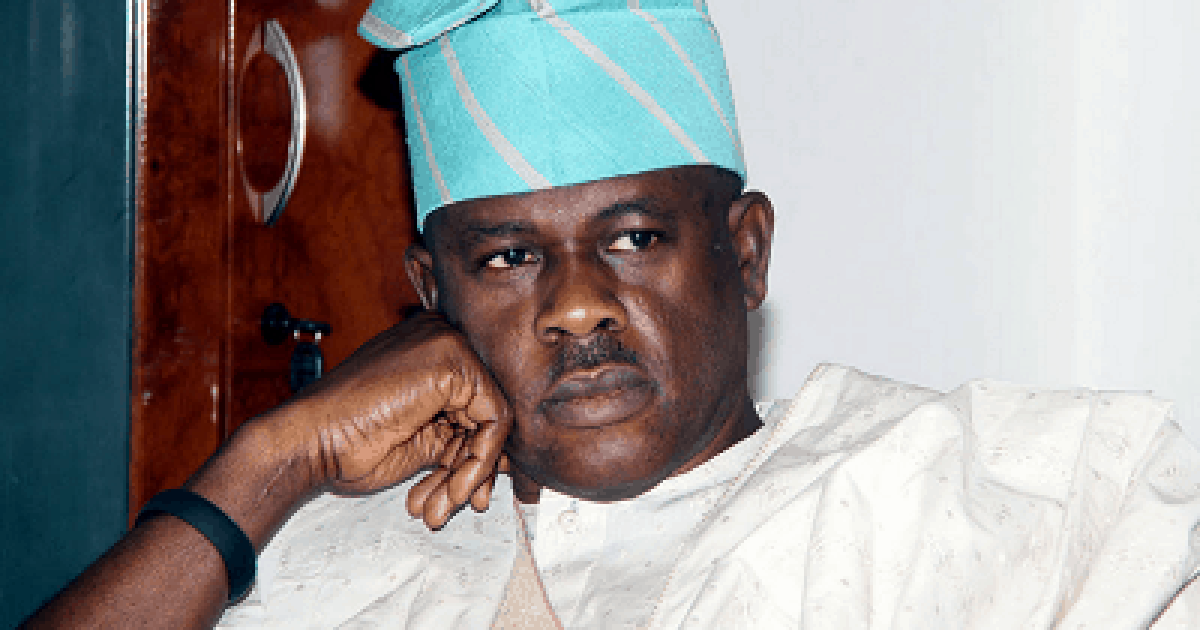 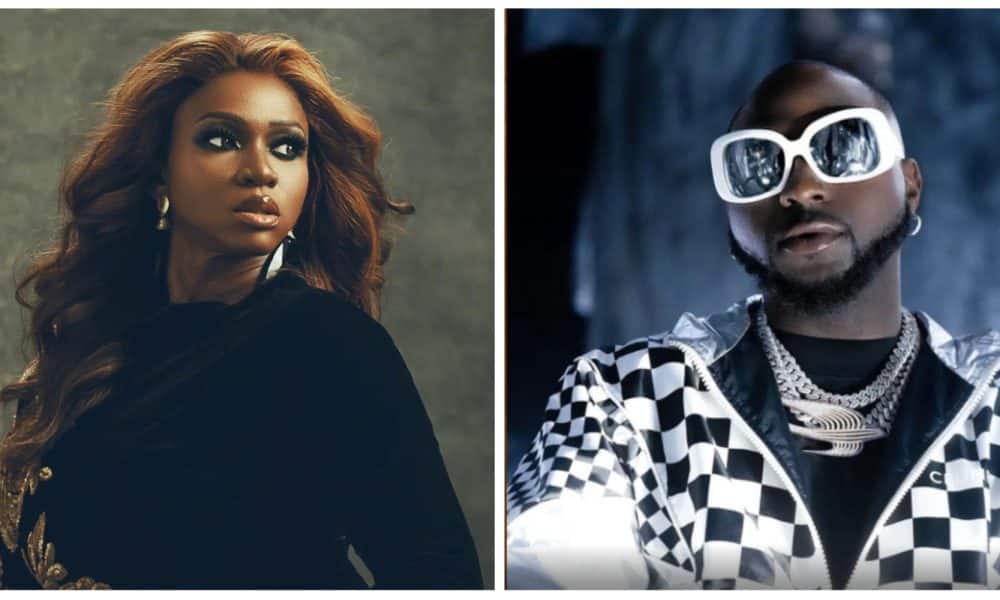 ‘You Are Truly A Gift’ – Singer Waje Heaps Praises On Davido, Nigerians React