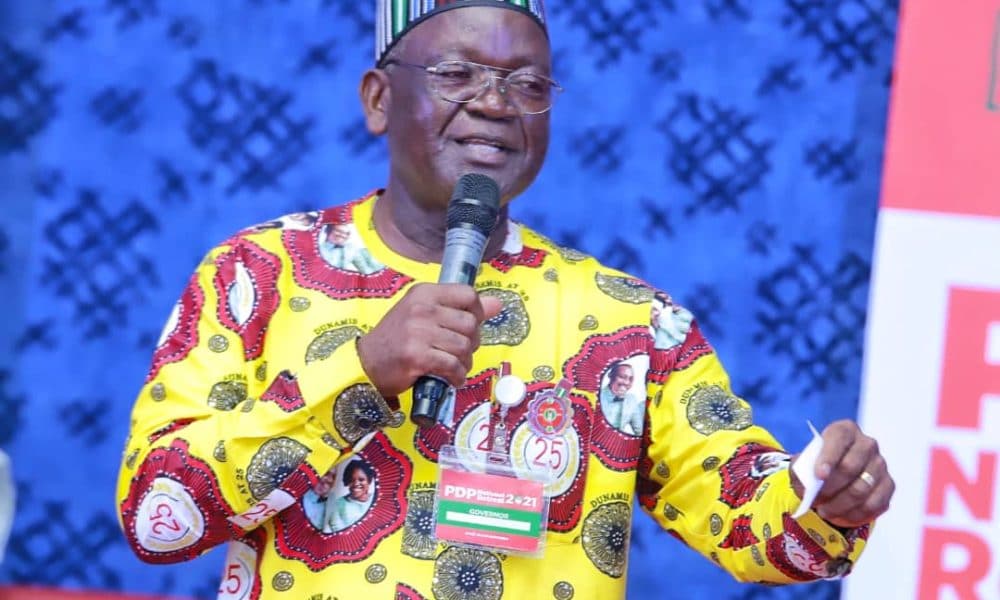 Benue State Governor Samuel Ortom on Wednesday accused some leaders in the All Progressives Congress (APC) in the state of romancing with the federal government to repeal the state open grazing prohibition and ranching establishment law.

Ortom stated this while swearing in 23 local government council chairmen recently elected. He alleged that leaders of the opposition All Progressives Congress, APC, in Benue had at several fora expressed their desire to repeal the grazing law his administration enacted to stem armed herdsmen attacks in the state. The Governor cautioned those nursing the idea to jettison it in their own interest. “Those people should know that our people asked for the law to check the attacks and killings in our communities by the terrorists and that is what they have. Today, close to two million of our people are living in Internally Displaced Persons, IDPs, camps because of the activities of these killer herdsmen. “My people are in pains, and some people are in Abuja collecting crumbs and supporting the activities of our enemies and killers. But they must be told that Benue people are not fools and they will not hesitate to stone those nursing the idea to death. “Anyone who thinks he can come to Benue to support the take over of our land by herdsmen, deflect or repeal the Benue Open Grazing Prohibition and Ranches Establishment Law, that person would be stoned to death,” Ortom declared. The Governor decried the negative impact of the armed herdsmen activities on agricultural production in the state, pointing out that the state was suffering worsening food shortages due to the incessant attacks on the people. He charged the new LG Chairmen to work hand-in-hand with security agencies as well as the Livestock Guards to enforce the grazing law in their respective localities. The Governor also urged them to ensure security and good governance at the third tier of government and prioritize the payment of Primary School Teachers as well as the local government area traditional councils. 2023: Tinubu Speaks After President Buhari Revealed Candidates He Will Support For Election

Presidency: Why It Will Be Difficult To Rig Obi Out In 2023 – Eluemuno 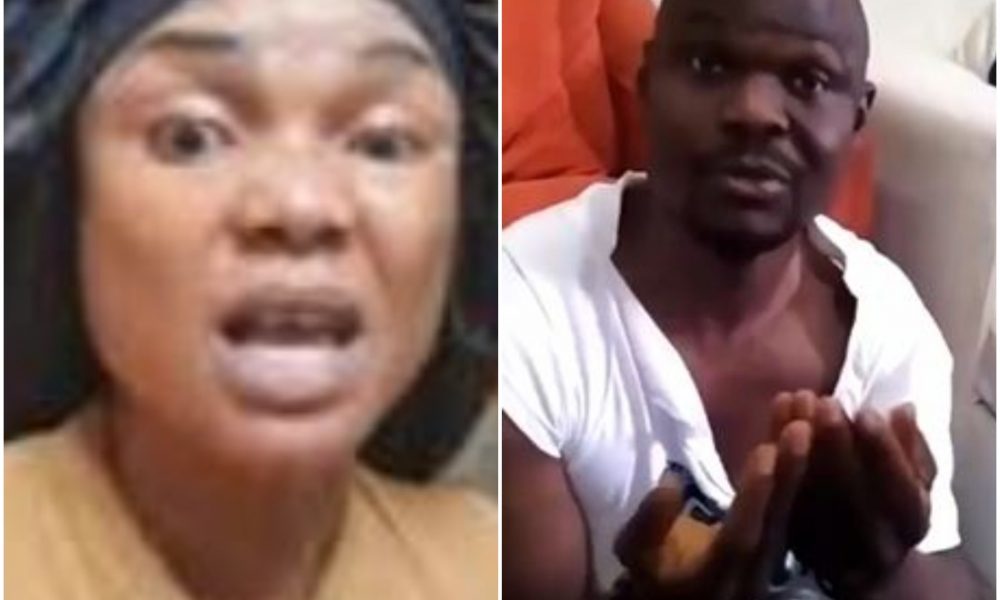