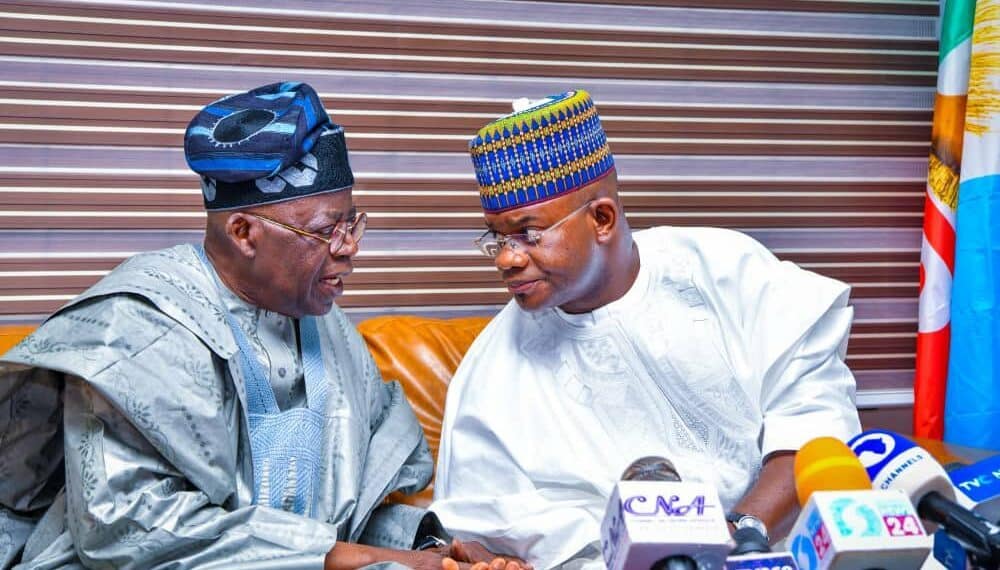 The Governor of Kogi State, Yahaya Bello, has been seen in a video clip replicating All Progressives Congress (APC) presidential candidate, Bola Ahmed Tinubu’s body movement while wooing party members to vote for the national leader in 2023 polls.

Governor Bello said just like Tinubu had said earlier that it is his turn (Emilokan) to become Nigeria’s next president, he will deliver the votes in Kogi State to the APC national leader to ensure his victory in the 2023 presidential election. Bello recalled that Kogi delivered a higher number of votes for President Muhammadu Buhari and Yemi Osinbajo in 2019 than it did in the previous election. He assured that the state will double the number of votes for Tinubu and Kashim Shettima come 2023. Raising his Babanriga (Agbada) from side to side to mimic Tinubu, Governor Bello said APC’s new anthem after its presidential candidate might have won the 2023 election would now be ‘Awalokan’. The Kogi State governor said: “Our leader and our father, Bola Ahmed Tinubu who is our candidate today. Who we shall all work to deliver 100%. “I could remember he said ‘Emi Lokan’. And me, myself, Alhaji Yahaya Bello, the executive governor of Kogi State and one of the aspirants in that presidential primaries, believe that ‘Awonlokan’. “And let me tell you that, by the special grace of God, the way we did it and the numbers we recorded in 2019 for President Muhammadu Buhari and Yemi Osinbajo, were higher than in 2015 at the presidential level, is that not so? “The one that we are going to deliver as far as Kogi is concerned, for Bola Ahmed Tinubu and Kashim Shettima, will be times two of what we had last time. “And remember, it is only when we do all of this that and we escort him to the Villa come May 29, 2023, then it will be Gbogbowa Lokan. And that time our new signal would be [Bello raised his Babanriga to replicate Tinubu’s body language while delivering a speech months ago].” Watch the video clip below: 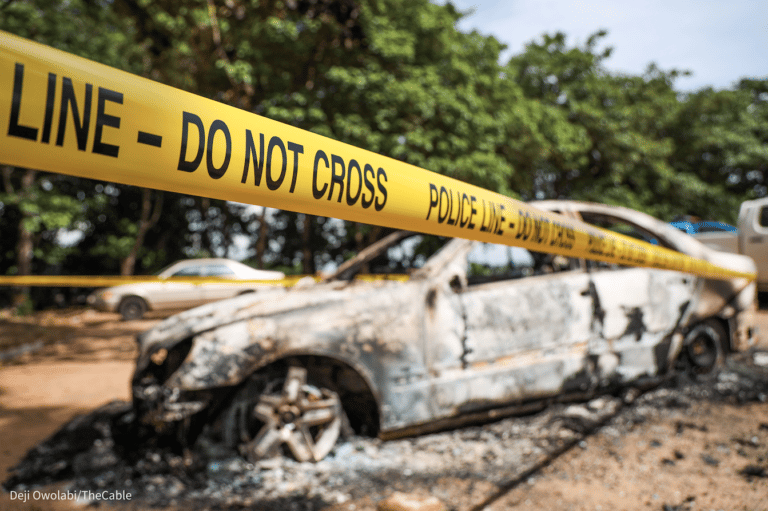 Six Of The Coolest Things Google Announced During Search On 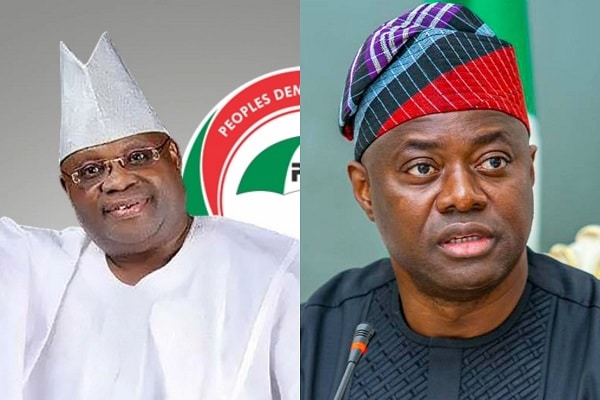