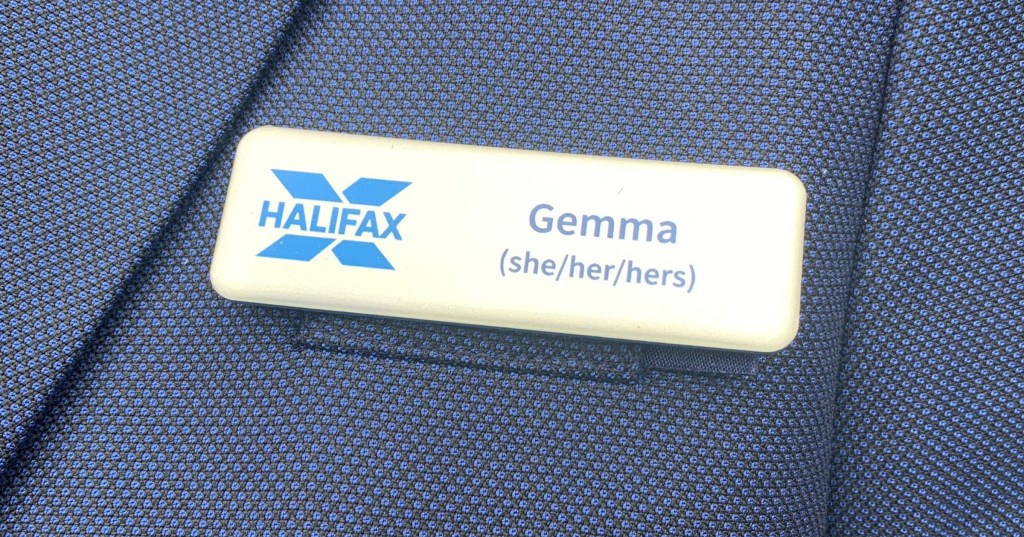 Some customers are choosing to boycott Halifax after finding out workers are now able to display their pronouns on their name badges.

The bank introduced the option so customers could see what gender a worker identifies with and address them correctly.

Halifax tweeted a photo of a badge with the name Gemma on it, with ‘(she/her/hers)’ listed underneath, on Tuesday.

While the company received support for the gesture, it was quickly hit with backlash too.

Critics accused the bank of ‘bowing down to ideology’ and ‘trying to ride a gravy train’.

Juan Jeringuilla sarcastically said: ‘I identify as somebody who does not believe that basic facts about the world change because of Gemma’s feelings.

‘I furthermore think her feelings should remain at home and are inappropriate to impose upon customers in her workplace. Can I be included in this “People thing”?’

Halifax replied to some complaints on Twitter with: ‘We strive for inclusion, equality and quite simply, in doing what’s right. If you disagree with our values, you’re welcome to close your account.’

The company also provided practical instructions to customers who threatened to leave the bank.

These responses angered some people even more, as they felt ‘everyone who doesn’t believe in the quasi-religious tenets of gender identity ideology’ was being snubbed.

But many came to Halifax’s defence, saying its customer service team was simply ‘answering a direct question’.

Halifax has stood by the badges, saying: ‘We want to create a safe and accepting environment that opens the conversation around gender identity.

‘We care about our customers’ and colleagues’ individual preferences so, for us, it’s a very simple solution to accidental misgendering.’

HSBC came out in support of Halifax on Wednesday when it tweeted: ‘We stand with and support any bank or organisation that joins us in taking this positive step forward for equality and inclusion. It’s vital that everyone can be themselves in the workplace.’

LGBTQ+ charity Stonewall recommends businesses help employees state their pronouns – to respect trans and non-binary people and also to give cis people the opportunity to show solidarity with the community.

Halifax is following in the footsteps of the British Library, the Scottish government and the BBC in encouraging staff to declare their pronouns.

Some people said the move was hypocritical as the Lloyds Banking Group, Halifax’s parent company, currently pays women 67.4p for every £1 men earn on average.

At the time, the company said the 32.6% gender pay gap was because it has proportionately more women in junior roles than men in senior roles.

The group claims it is currently trying to fix this with a commitment to hire women in 50% of its senior roles by 2025. 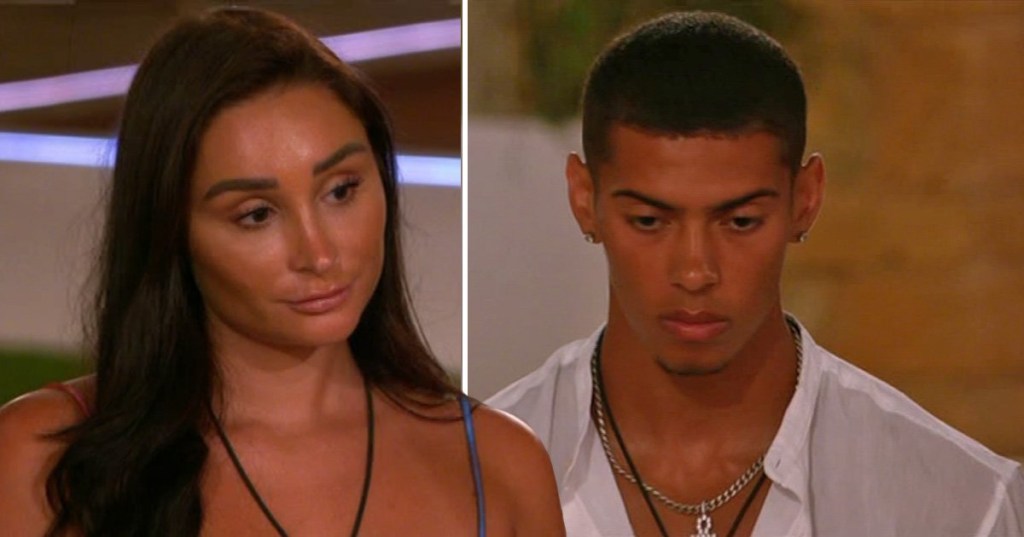 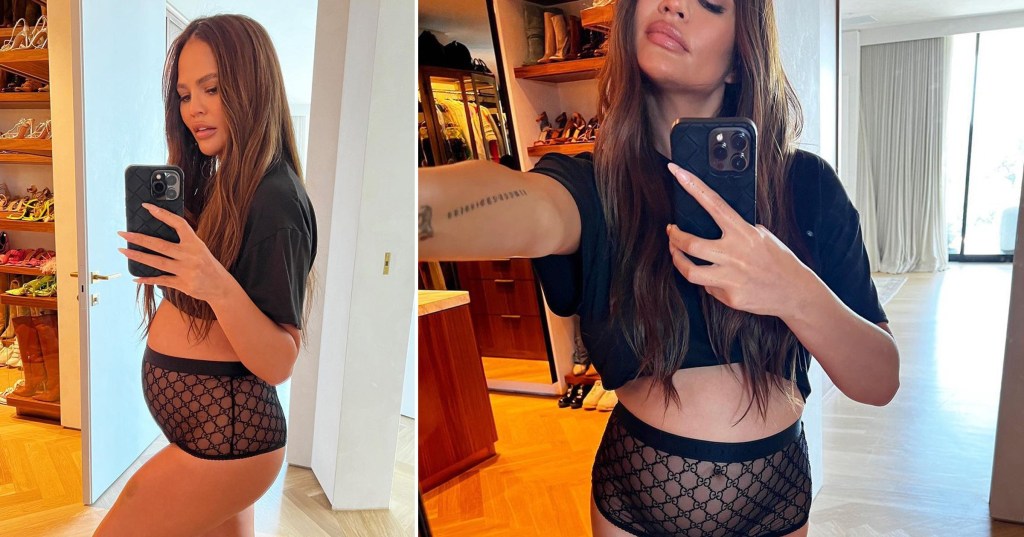 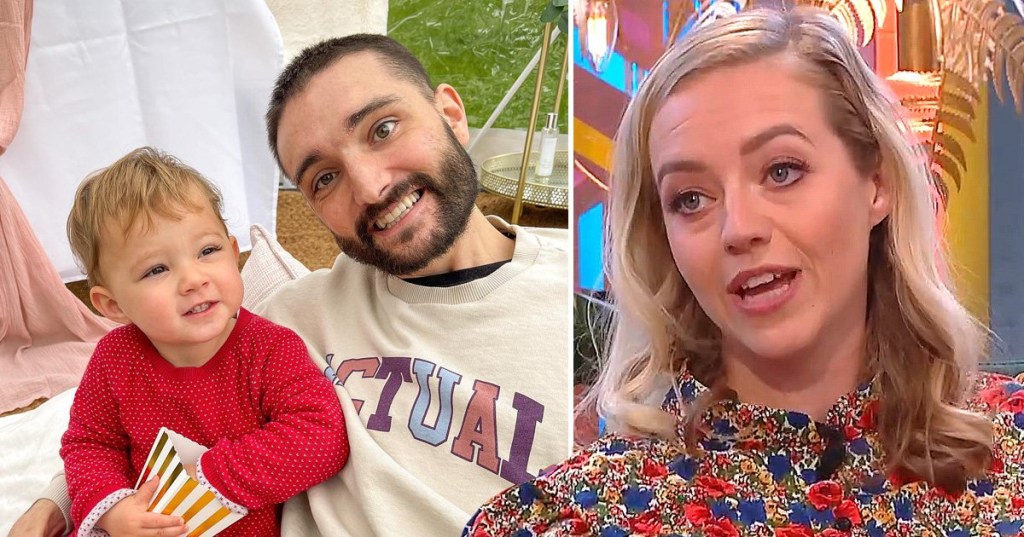