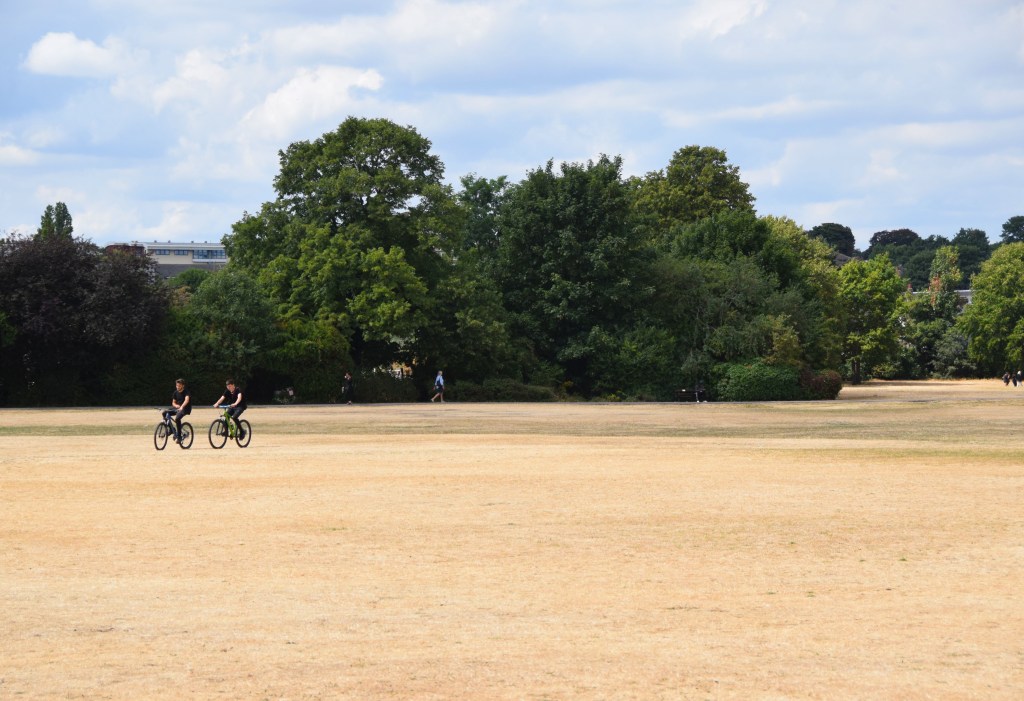 Brits are set to swelter as high temperatures hit the country once again.

Forecasters have predicted that some areas will hit the mid-30s by the end of next week.

‘Many areas of the UK, especially the south will witness temperatures several degrees higher than average, but these values are likely to be well below the record-breaking temperatures we saw in mid-July.

‘As the high pressure builds there is very little meaningful rain in the forecast, especially in those areas in the south of England, which experienced very dry conditions last month.

‘Elsewhere in the UK, such as in northern England, Scotland and Northern Ireland, rain-bearing weather fronts will make limited headway against the high pressure, bringing some rain to north-western parts of the UK.’ 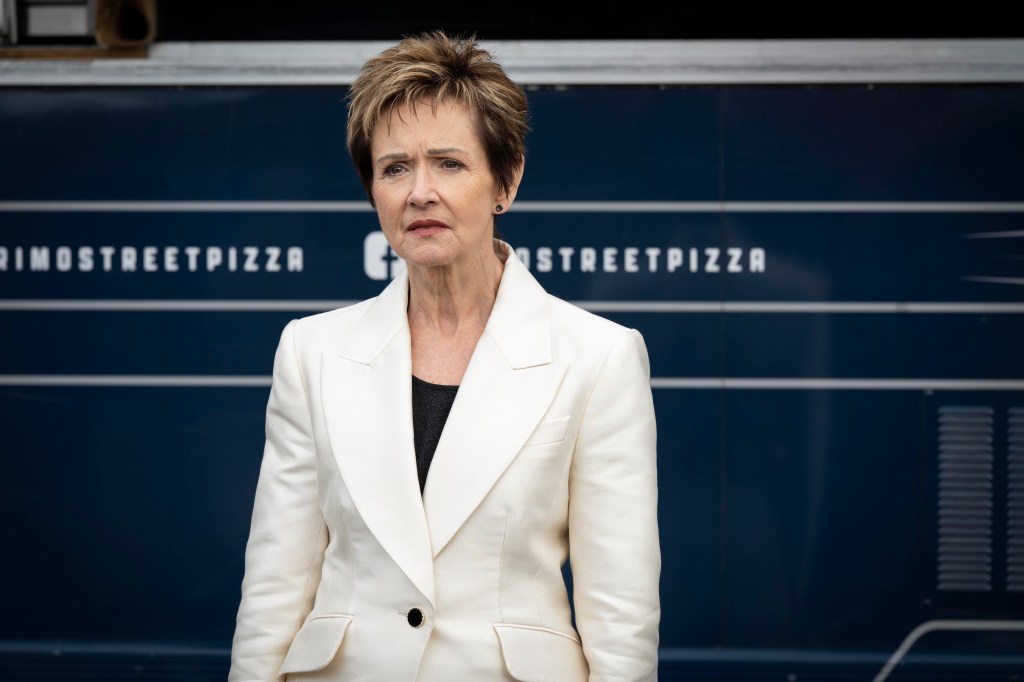 Neighbours final week spoilers: Susan distraught as Ramsay Street as we know it comes to an end 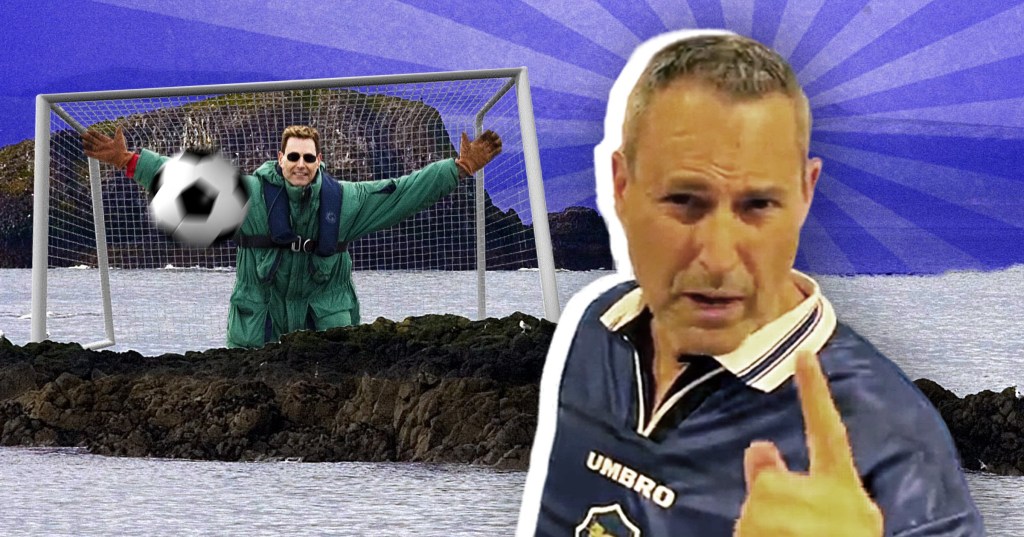 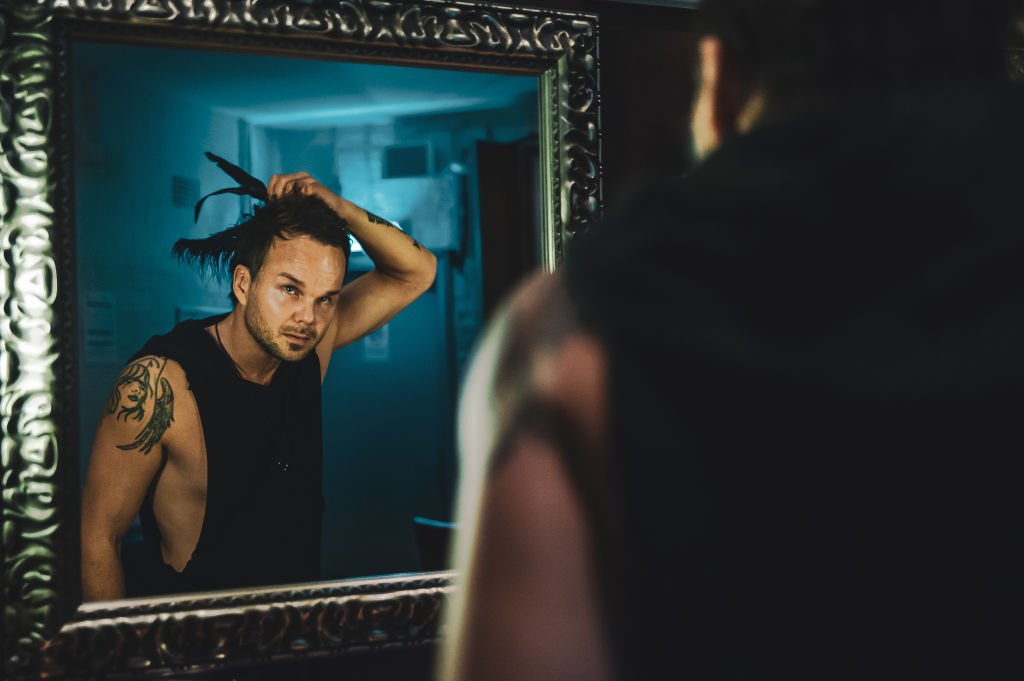 The Rasmus frontman Lauri Ylonen reveals band was ‘about to break up’ before Eurovision: ‘It saved us from destruction’