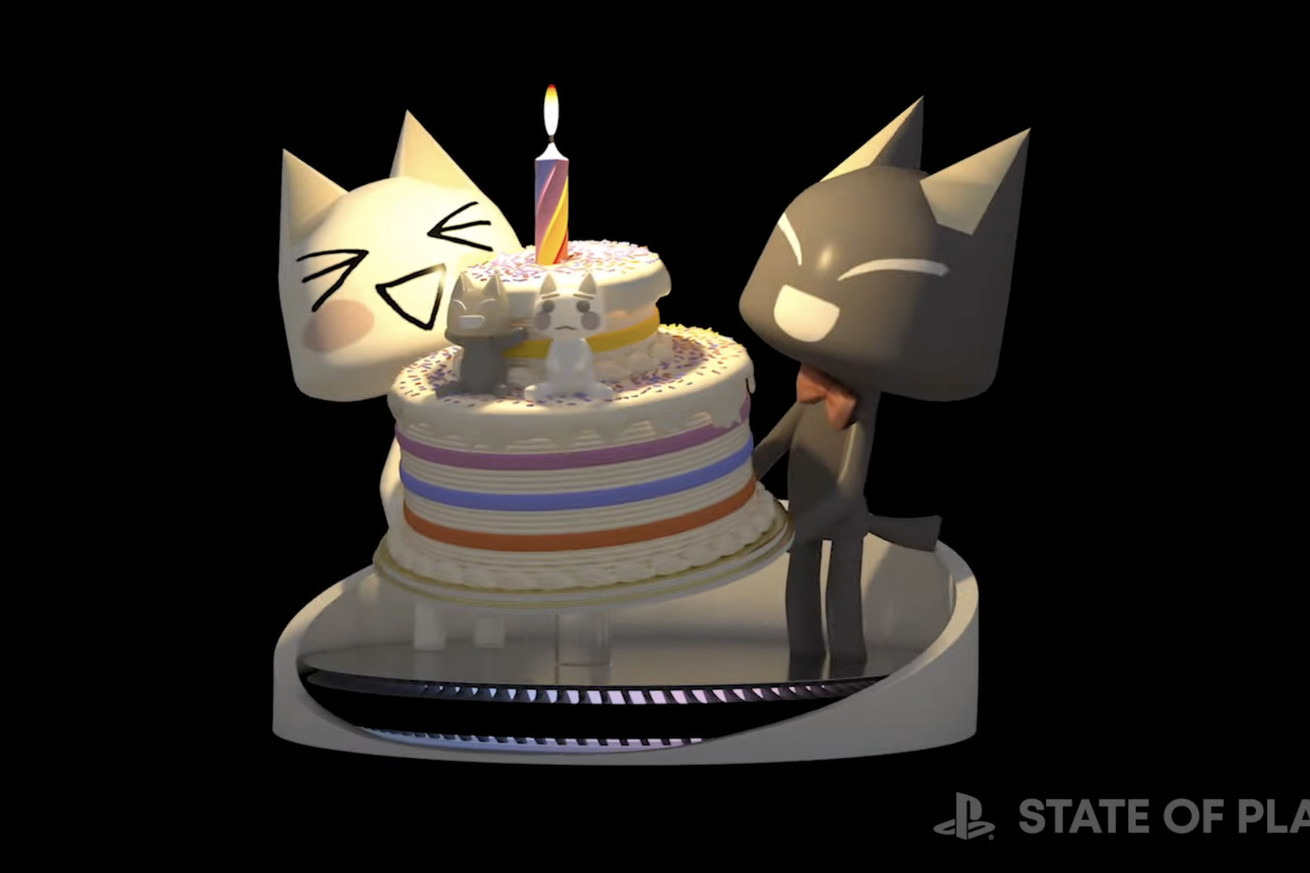 During its State of Play even on Tuesday, Sony gave us a look at some of the first “digital collectibles” that’ll be available as rewards for its PlayStation Stars loyalty program. The items — which Sony insists are not NFTs or based on the blockchain — are basically little virtual statues of devices like the PlayStation 3 and the PocketStation PDA / handheld gaming device, as well as characters from games like Ape Escape 2, and Sony mascots like Polygon Man.

When Sony announced the PlayStation Stars program earlier this summer, it said that members will be able to earn points alongside digital collectibles. It’s not entirely clear what the points will do yet, but the company has hinted that you may be able to buy some PlayStation Store products or even wallet funds that could be put toward a game purchase. To get points and collectibles, PlayStation Stars will have you participate in campaigns, which will involve things like participating in tournaments or even just playing a game once a month. Another campaign mentioned on the PlayStation site mentions earning one by being the first person to snag a particular platinum trophy in your time zone.

a blog post from Tuesday, one of the first campaigns will be called “Hit Play/1994,” which will involve launching “games that match song-based clues.” That’s pretty much all Sony’s said about the event at this point, noting that more details are coming later, and that participating will let you win digital collectibles.

Sony says the program will launch in “some regions in Asia” in late September before coming to the US and Europe in “the weeks that follow.” The program won’t be available on actual PlayStations at first — it’s rolling out via the PlayStation App for Android and iOS. 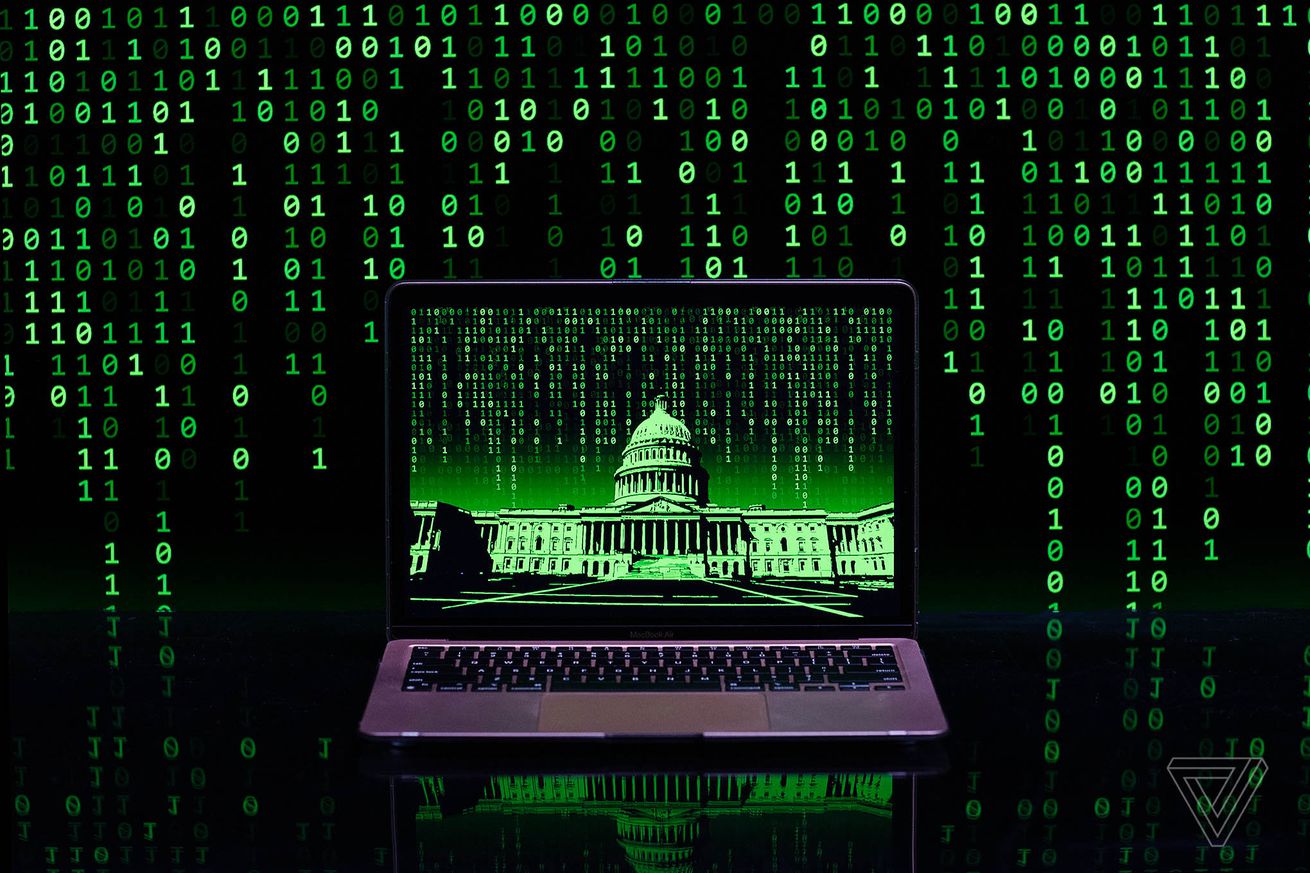 US federal courts were reportedly hit by another data breach

Elden Ring is getting its own board game 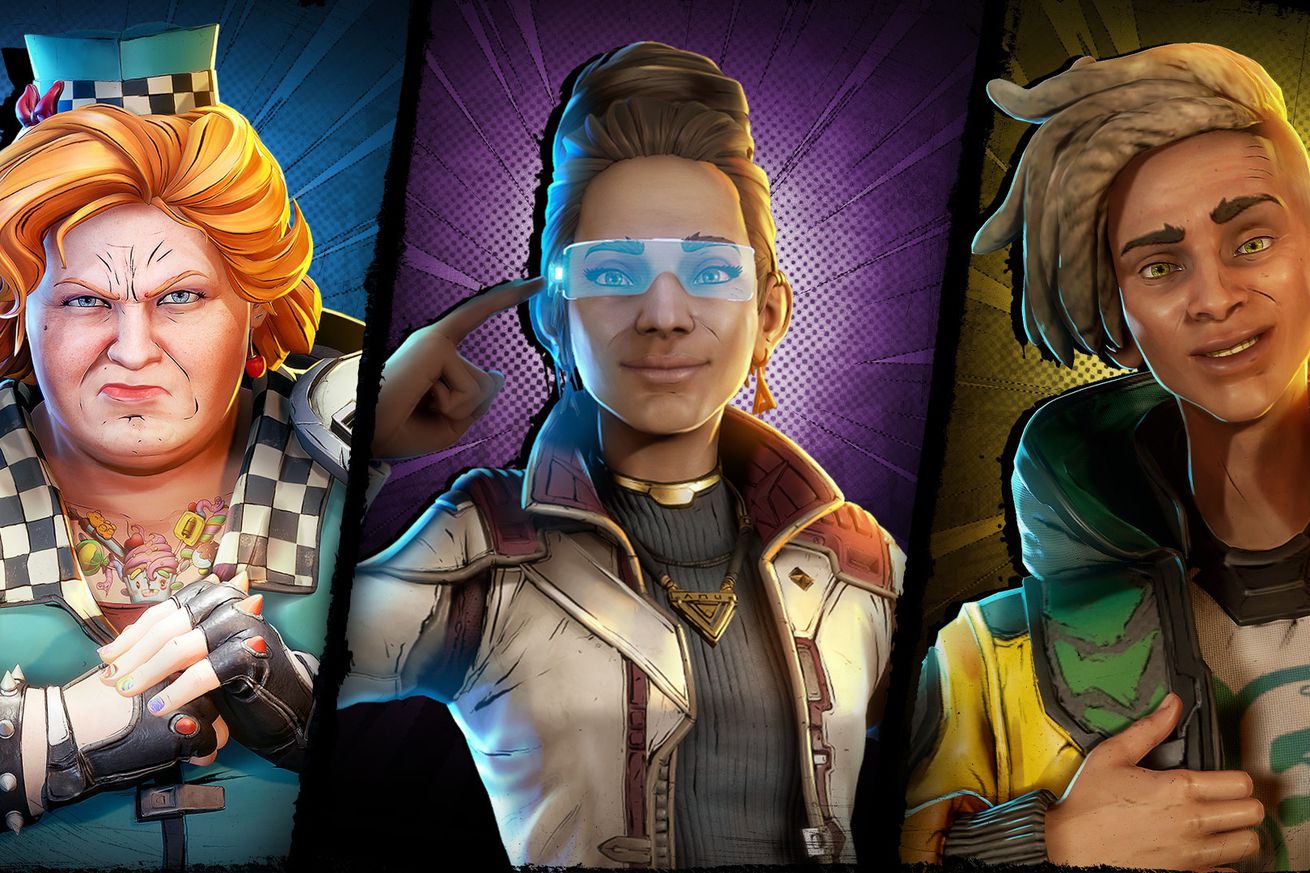 Gearbox’s New Tales from the Borderlands launches in October