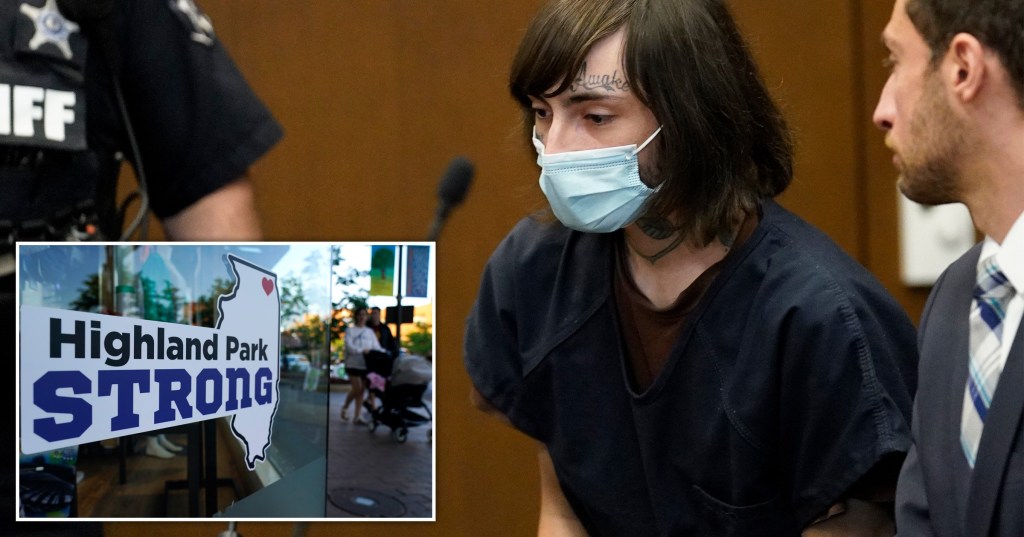 The man accused of shooting dozens of people at a Fourth of July parade in a Chicago suburb pleaded not guilty to the hundreds of charges he now faces.

Robert Crimo III, 21, appeared in court on Wednesday for his arraignment. Last week, Crimo was indicted on 117 charges, including 21 counts of first-degree murder, 48 counts of attempted murder and 48 counts of aggravated battery.

Crimo pleaded not guilty on all the charges.

He faces life in prison for his charges. Illinois repealed the death penalty in 2011 and has not executed an inmate since 1999.

Crimo had previously confessed to his actions when taken into custody, according to Assistant State’s Attorney Ben Dillon.

Lake County State’s Attorney Eric Rinehart declined to say whether or not Crimo would face any additional charges. However, Rinehart said the state’s investigation would continue when the charges were first announced.

The Lake County Public Defender’s office said it does not comment on ongoing cases.

Prosecutors would not comment on whether or not Crimo’s parents would be charged for helping Crimo attain weapons.

Their lawyer, George Gomez, told reporters that ‘they wanted to show support for their son’.

Gomez said the parents were ‘devastated’ about what happened to the community, but still intended to be their for their child.

A total of seven people were killed and 48 were wounded in the attack that took place in Highland Park an affluent suburb of Chicago, Illinois.

The youngest victim, 8-year-old Cooper Roberts, was paralyzed from the waist down when a bullet severed his spinal cord. Roberts was recently moved to a rehab-focused hospital after spending a month in the intensive care unit.

Crimo is set to appear in court again on November 1. 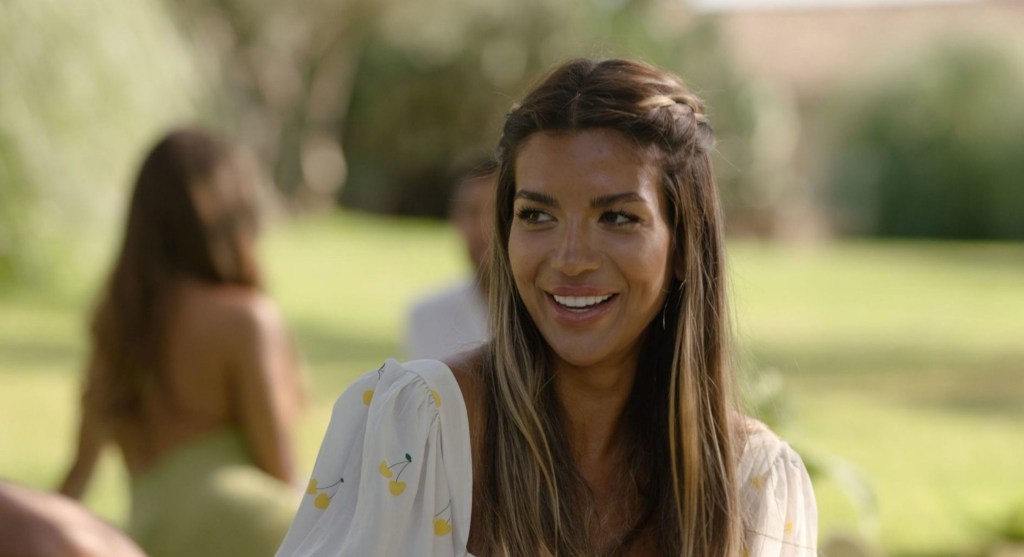 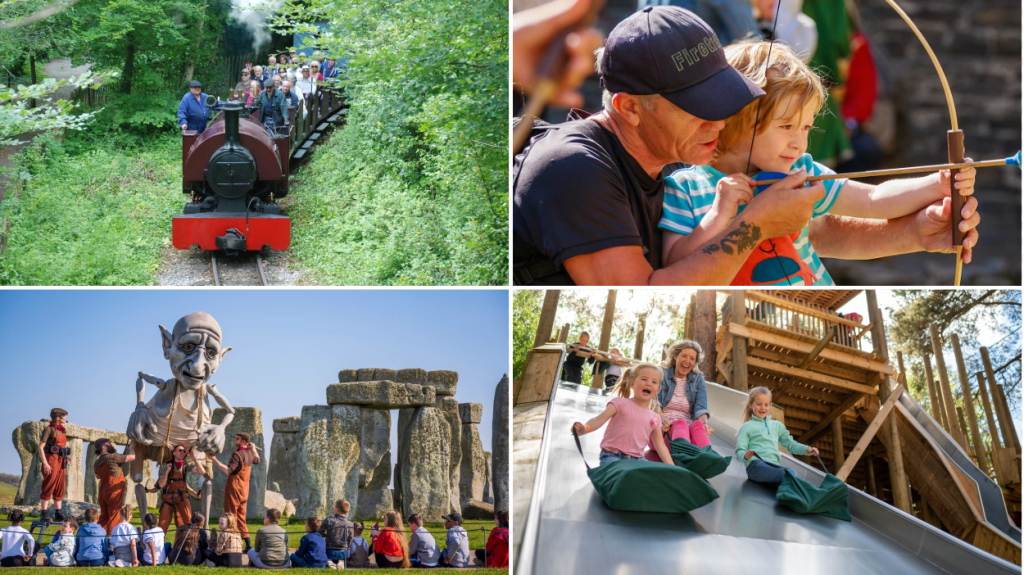 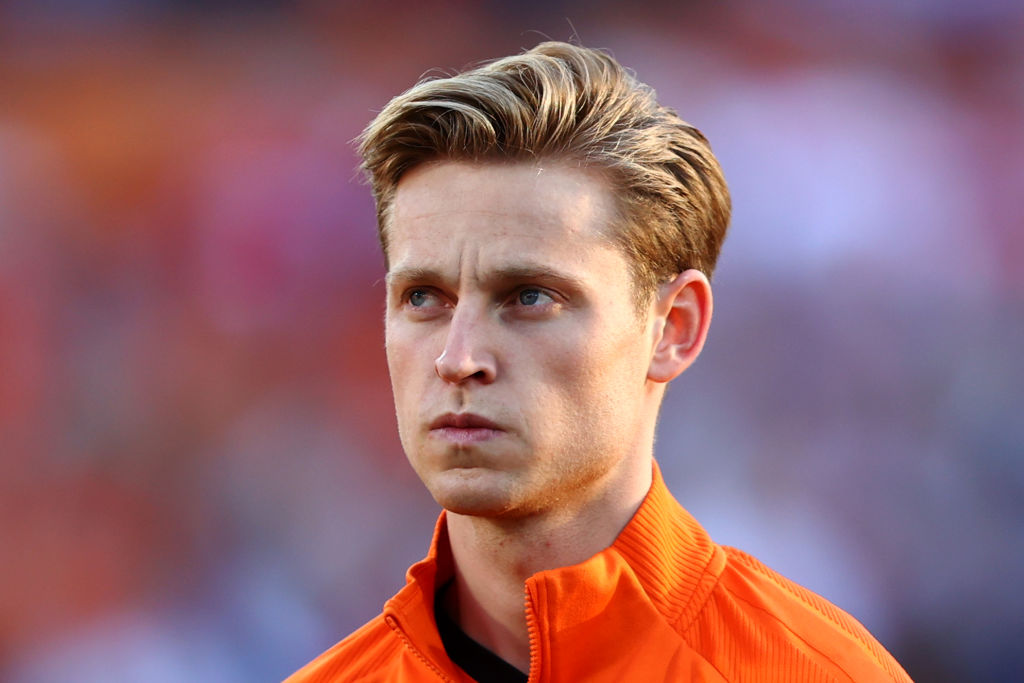