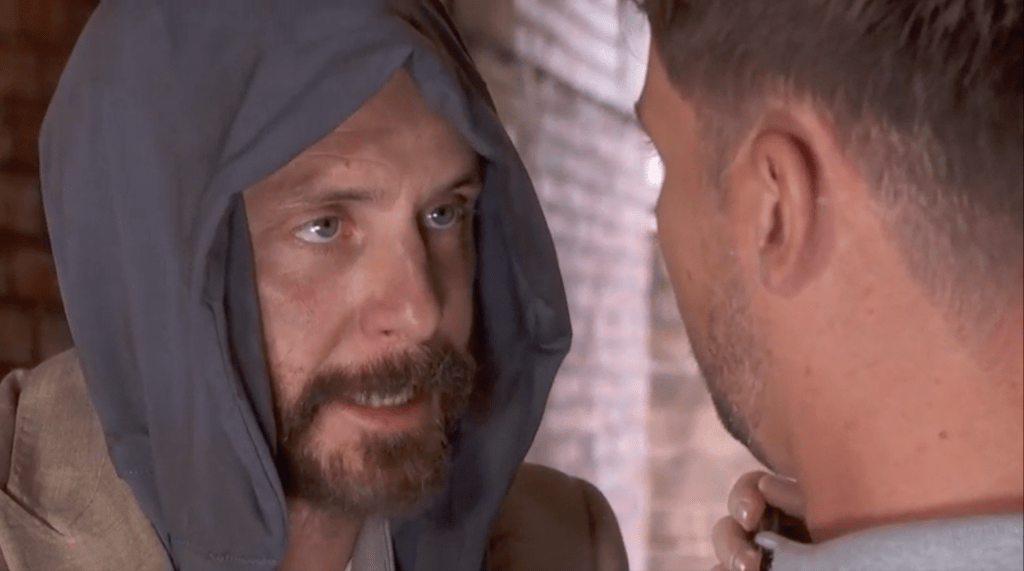 James Nightingale (Gregory Finnegan) made his long-awaited return to Hollyoaks this evening, as it was revealed that he’s none other than local superhero The King.

Romeo (Owen Warner), as viewers know, has been attempting to find his dad, who vanished from the face of the earth earlier this year.

He’s been using his radio show as a way of reaching out to people and gathering any information he can about missing James, and he was given a potential lead earlier this week, when Zain suggested he track down ‘The King’.

Romeo hoped to do just that, as he and Price McQueen (Malique Thompson-Dwyer) staged an event, titled Hollyoaks Haven, in the park.

The event proved incredibly popular, but with The King having failed to show up, Romeo was upset and voiced his feelings to Prince, unaware that he was still on air.

James, meanwhile, overheard his son’s words in an alleyway, and he was overcome with emotion. As a result, he attended the event, and ultimately revealed himself as The King to Romeo, who was beyond stunned.

Romeo praised his dad for becoming this local selfless legend, but pleaded with him to return home now. James did, in fact, want to stay, and subsequent scenes saw him seek out former beau Ste Hay (Kieron Richardson).

Ste was shocked to see James, but James pleaded with him for help, revealing that he’s got involved with some very dodgy people, and he’s ‘dead’ if he’s not careful.

Will Ste help? What’s more, just who is it that James is involved with? Is it still The Undertaker (Glynis Barber)? Or is there a new, more deadly threat in town?

Hollyoaks continues Friday August 5 at 7pm on E4, or stream the next episode from midnight on All4. 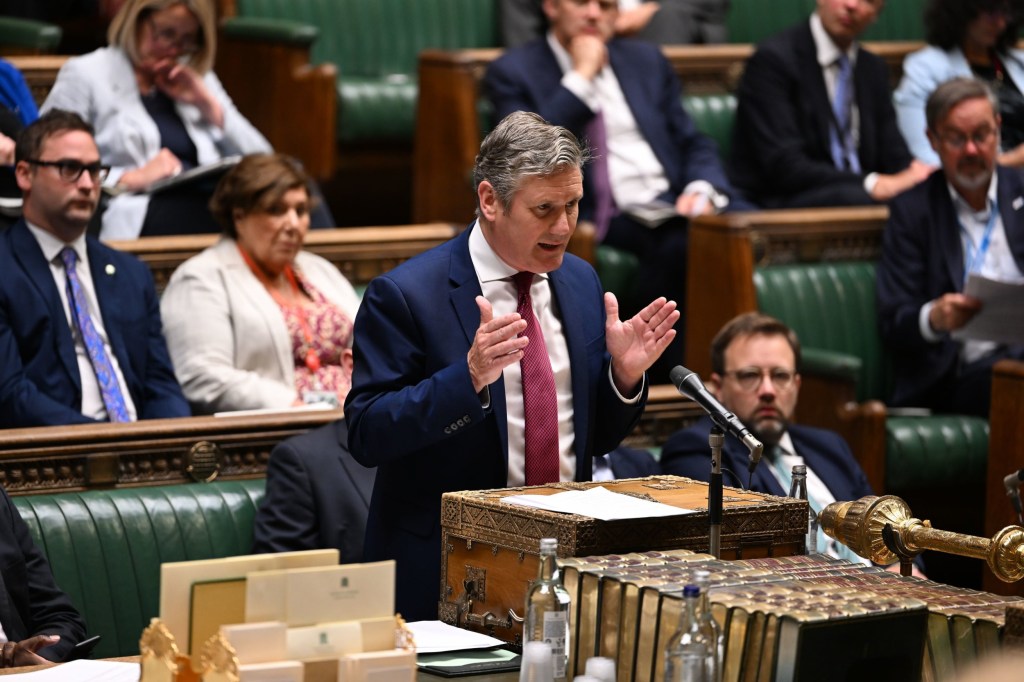 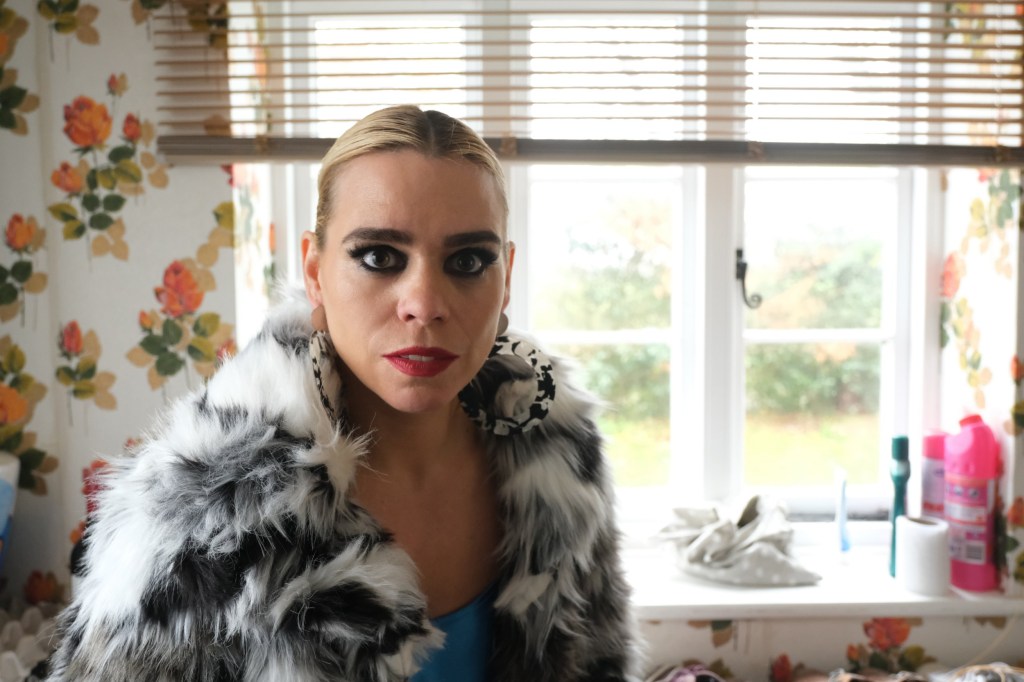 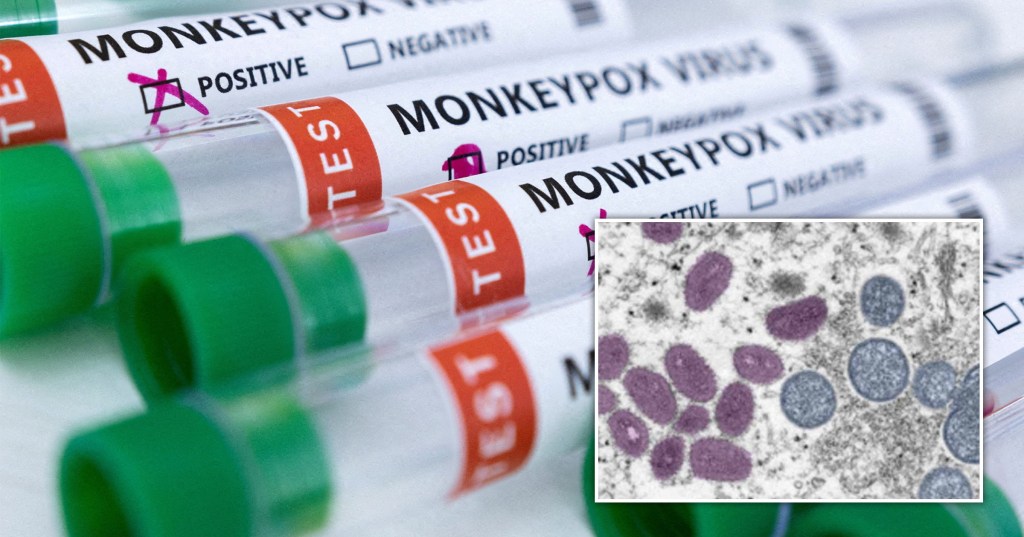