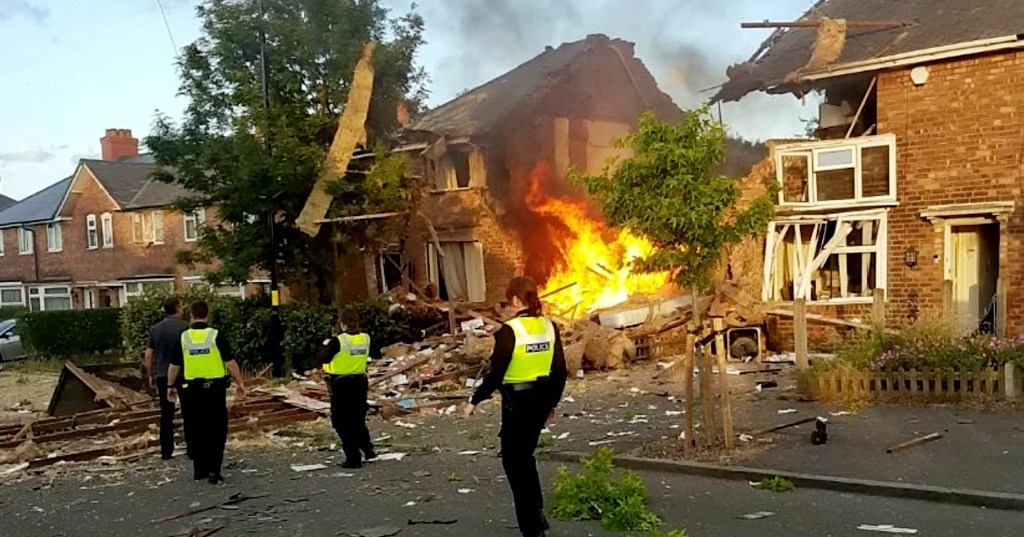 A number of people are feared to have been killed or injured after a house explosion in Birmingham.

A property in the Kingstanding area was ‘destroyed’, police said, with others nearby damaged.

Casualties have been reported but the number and severity of their injuries is unknown at this time.

Footage on social media showed the remnants of a terrace house engulfed in fire shortly after the explosion.

The sound of the blast couple be heard several miles away, according to witnesses.

Evacuations are taking place and people have been urged to avoid the area.

Emergency services raced to the scene on Dulwich Road just after 8.30pm.

The cause of the explosion is not yet known.

A police spokesperson thanked those who had ‘helped shocked and injured neighbours’.

West Midlands Ambulance Service tweeted: ‘We are currently dealing with a significant incident in Dulwich Road in the Kingstanding area of Birmingham.

‘A large number of ambulances resources are at the scene along with @WestMidsFire and @WMPolice.

‘The public are asked to keep away from the area to allow us to work.’ 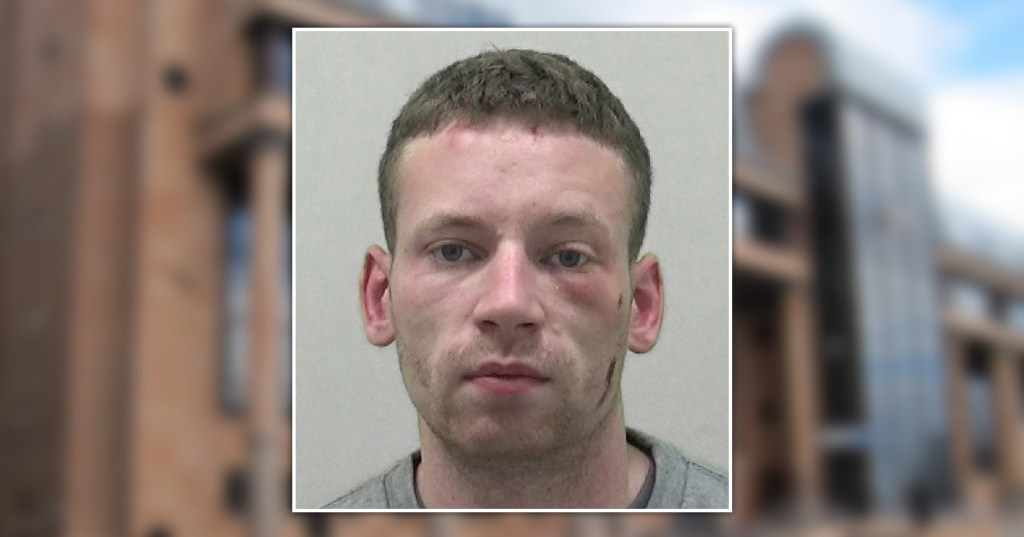 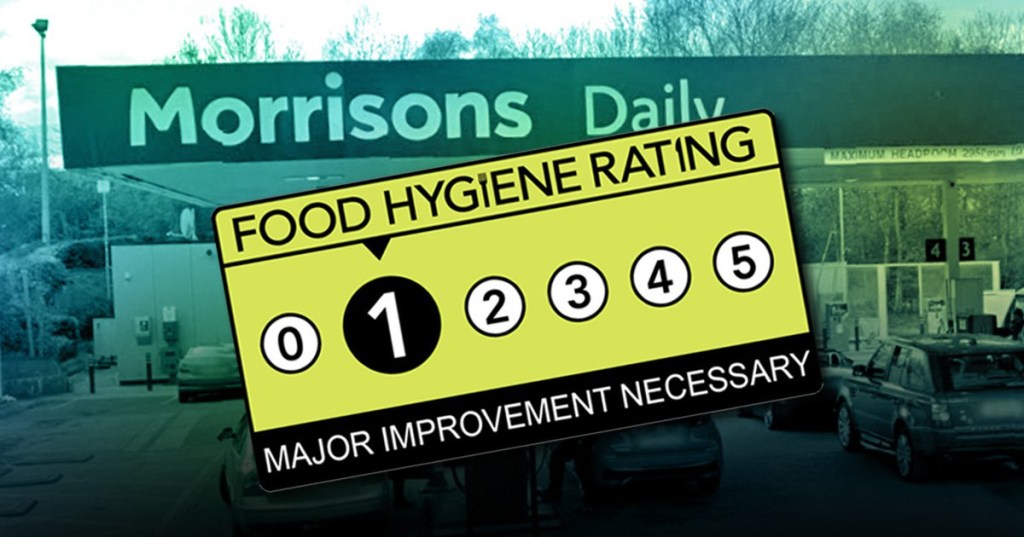 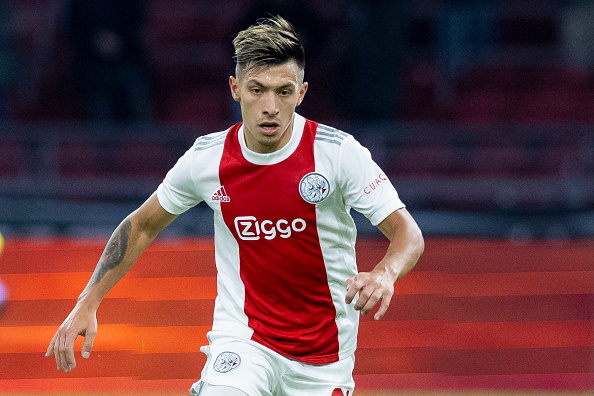