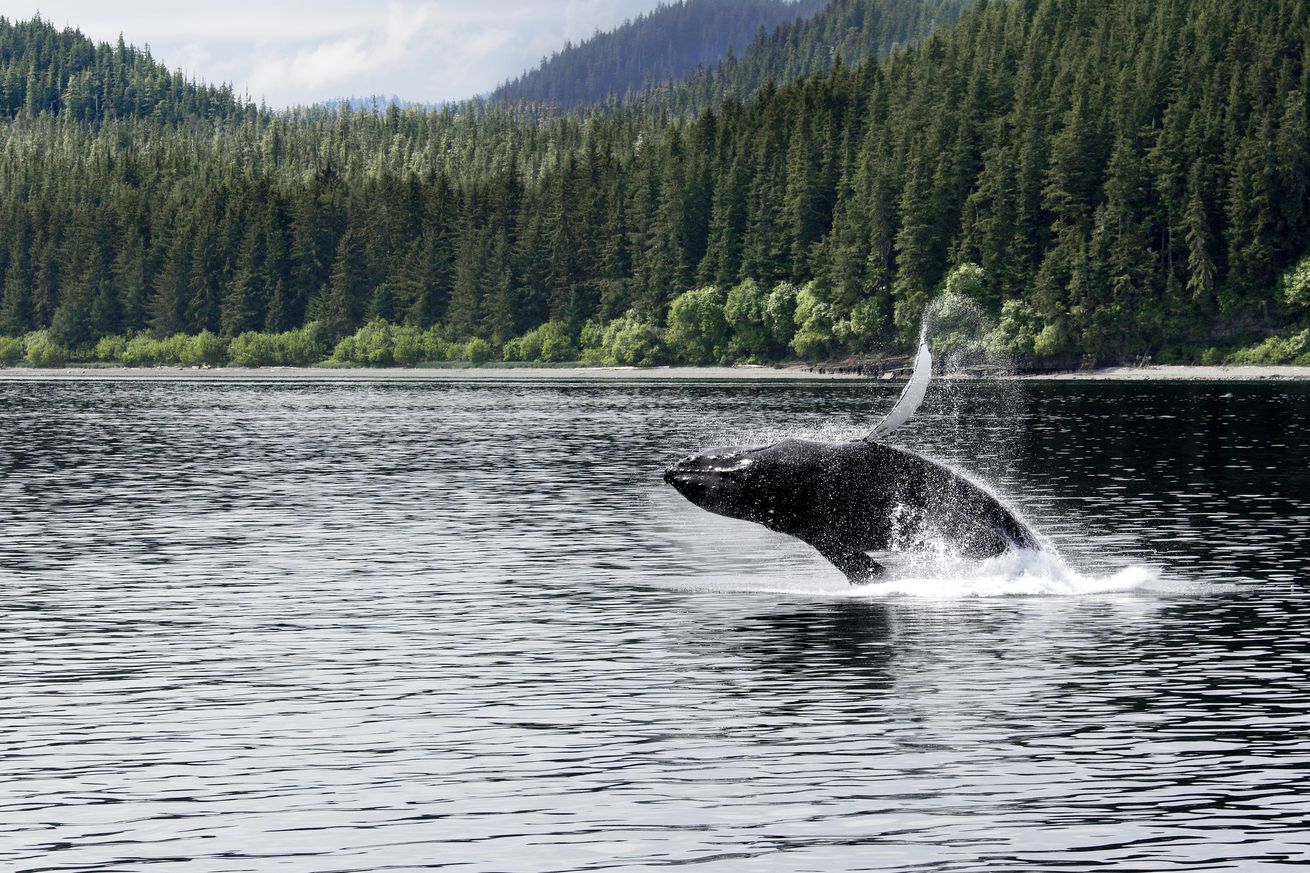 Under the oceans, fiber-optic cables carry internet traffic around the world. They have also become a usual tool for scientists in the field who would like to collect and access data in real time. Notably, they can be used to detect earthquakes, including aftershocks that go undetected by traditional seismic stations. In this case, those cables were used to detect whale sounds. It’s the first instance of wildlife monitoring being done through a technique called distributed acoustic sensing, the study notes.

“[With] distributed acoustic sensing, we can potentially have better coverage,” Léa Bouffaut, who co-authored the study as a student at the Norwegian University of Science and Technology, told The Verge. “This may open new possibilities in locations that were either too complicated to access or in regions where governments are not able to fund new projects like this,” said Bouffaut, now a researcher at Cornell University’s K. Lisa Yang Center for Conservation Bioacoustics.

is already used to check up on the health of undersea cables and can alert communications companies to problems, like a break in the line. It works because a fiber in the cable is connected to something called an interrogator, a device that measures whether a fiber-optic cable is functional, Bouffaut explains. The interrogator sends light pulses to the fiber-optic cable at regular intervals. Sounds or vibrations can disrupt the cable and the pulses passing through it. By observing the changes in the light reaching the interrogator, researchers can determine what’s going on near the cable, whether that’s an anchor dropped close to a cable or a whale singing nearby.

Similar to how fiber-optic cables pick up on vibrations from an earthquake, the cable can pick up the sounds through seismic vibrations that bounce off of the fins of male whales. Yep, fins. Apparently, male whale fins can make fin whale songs through a “series of repeated short and low frequency pulses that share similarities with airgun blasts,” according to the study.

More data about baleen whales in particular could help fill in major gaps in our understanding of whale species, especially in the warming Arctic where this research took place. Even though they are some of the biggest animals on the planet, researchers don’t have enough information about some species of whale to know whether they are threatened or endangered.

getting struck by boats, getting caught in fishing gear, have migrated in a different direction, and as mentioned above, whether they are present in a specific region. The information collected is also essential to keeping tabs on whales as they recover and cope with a commercial whaling industry.

Now that researchers have collected the data for their study, Bouffaut is looking for other uses of the recording technology. Some curiosities that Bouffaut wants to keep in mind are whether they can only record at low frequencies, how many different species can be recorded, and how far researchers can record a whale.

“One of my hopes is that we can exploit the idea that because we can receive the data in real time, we can deal with the data in real time,” Bouffaut said. “This is something I believe can be helpful for the bioacoustics community because there are a lot of conservation issues that do require real-time monitoring.” 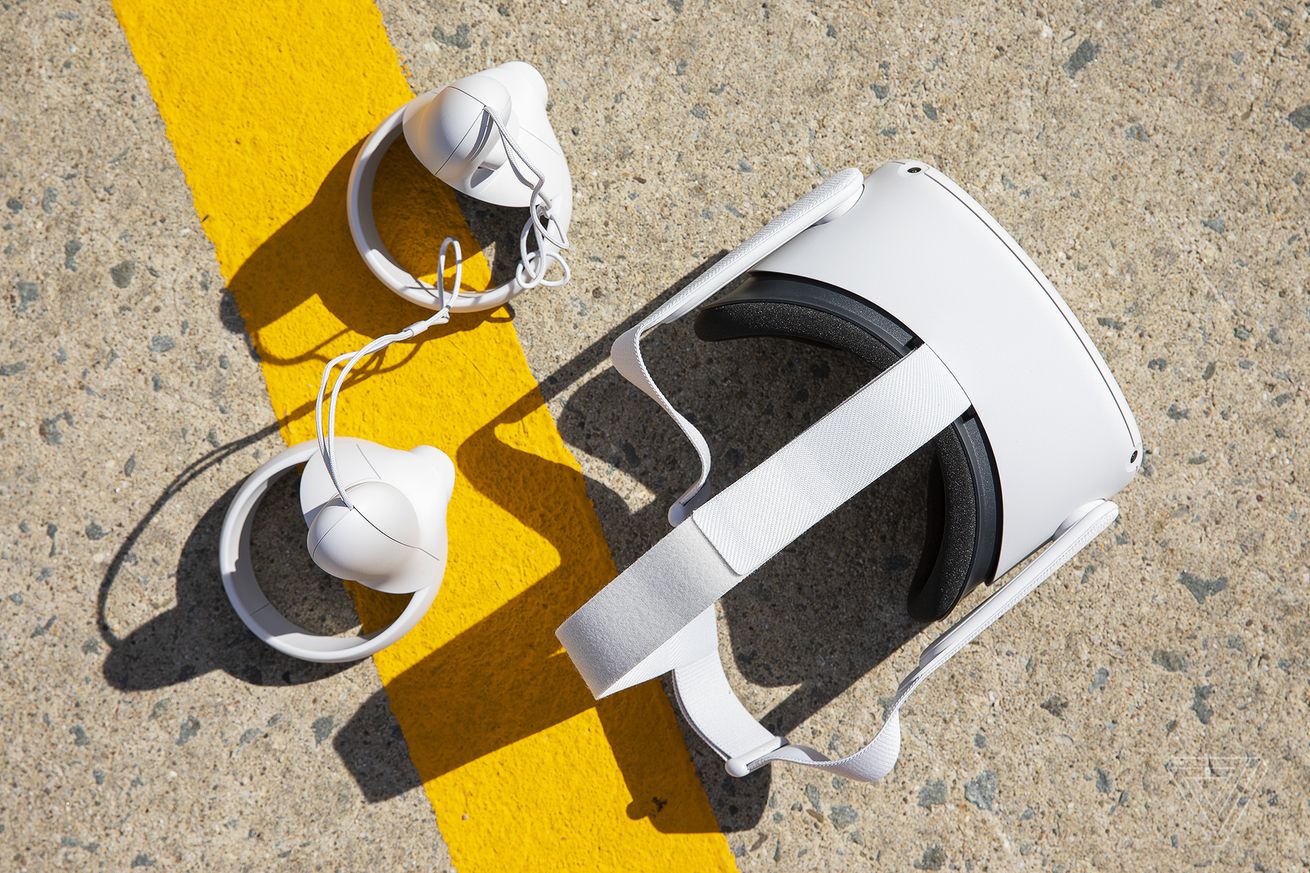 Meta is raising Quest 2 headset prices by $100 next month 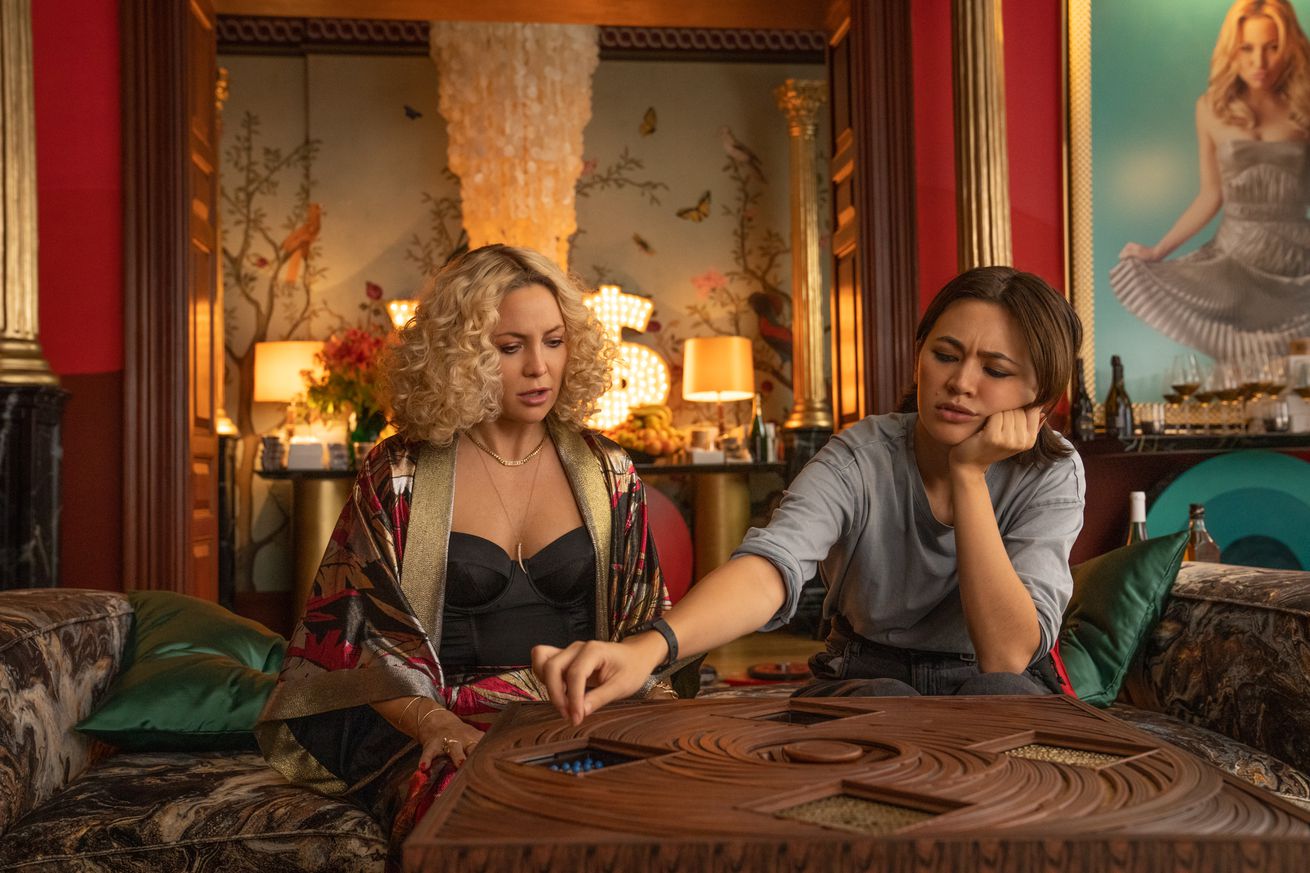 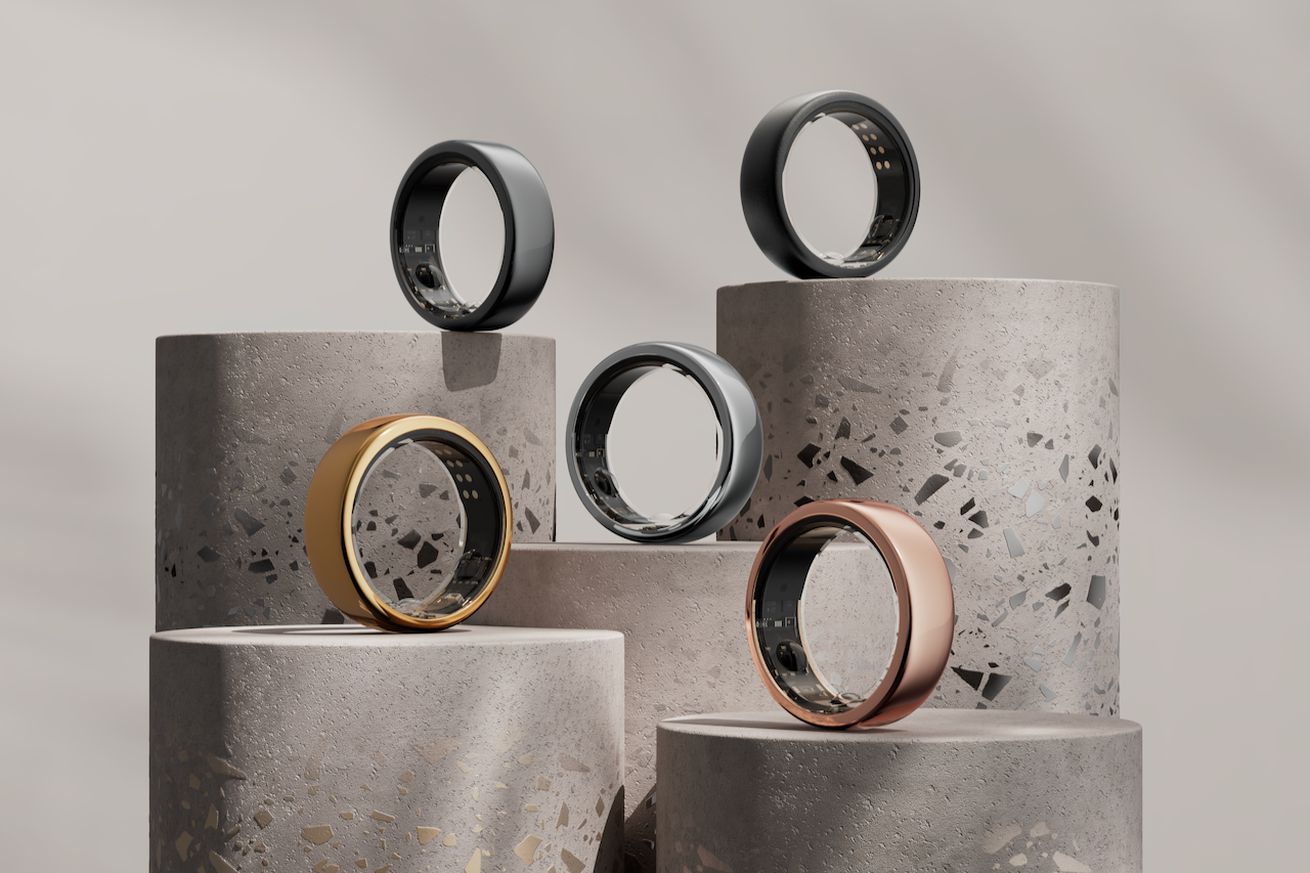 Now you can get a really round Oura smart ring