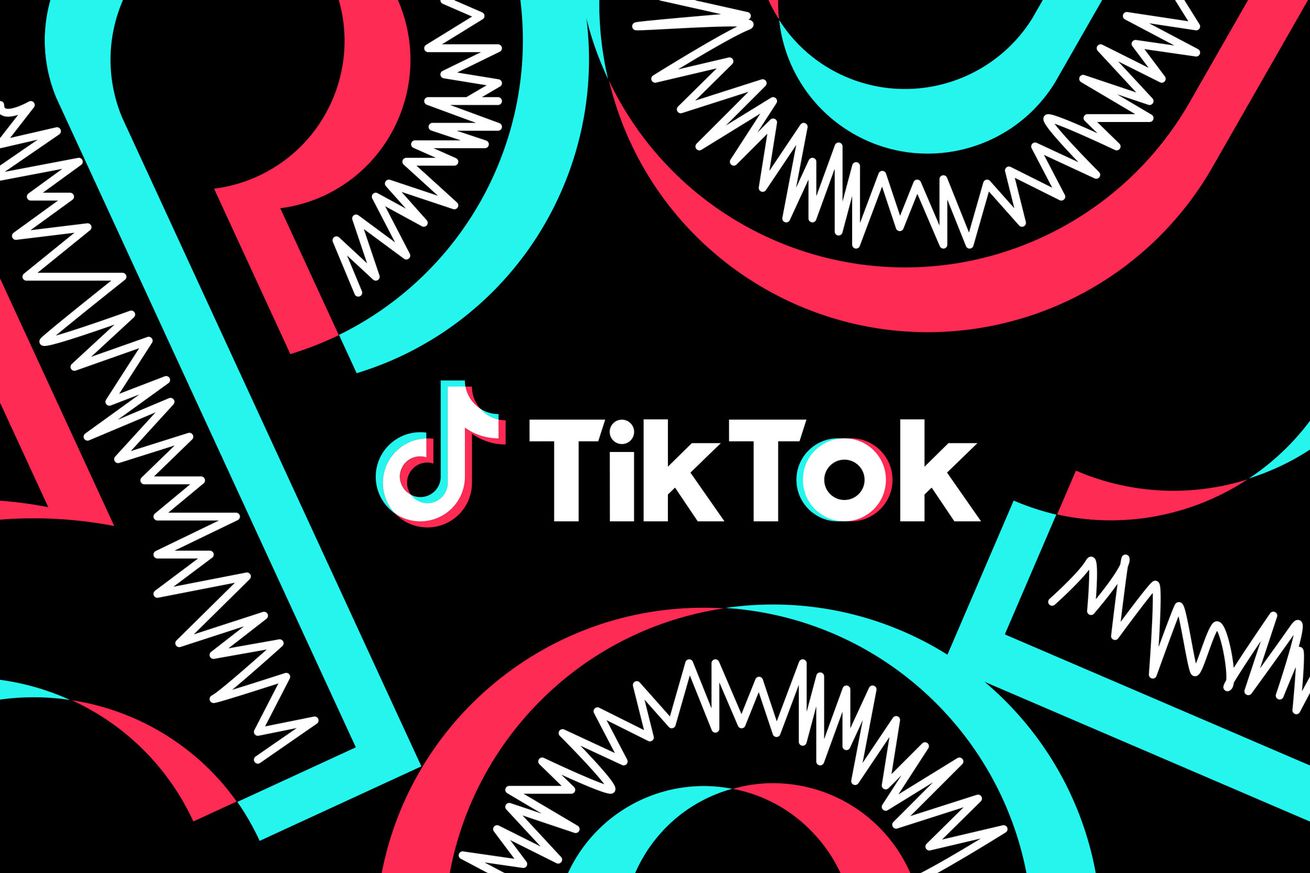 Even a year ago, my For You page was mostly stuff you could only see on TikTok, whether it was Vine refugees making comedy shorts or song memes like Here Comes The Boy. That stuff is still on the platform, but it’s largely fallen off my For You page, replaced by Tim Robinson sketches and funny animal videos. One account reposts Derry Girls clips with captions about the royal family; another (aptly named ViralHog) licenses viral video clips from local news or Reddit threads and then blasts them out to different platforms. Everything has the same warmed-over feel. For many of these accounts, the goal is to churn through enough content to build a following so they can flip the account into advertising mode for a quick buck.

Of course, since it’s mostly content that has already blown up elsewhere, there’s usually something compelling about it. It’s not bad content really, but it’s an ominous sign for the platform. At first, TikTok was exciting because there was culture that could only happen there. Now that on-platform culture is being overwhelmed by viral arbitrage, and the actual content is getting closer to what you see on every other network. As the platform gets bigger, it gets more generic, and there’s less to distinguish it from every other mass-market social network.

tweetdeckers trying to milk traffic out of the Twitter network, but for the most part, they’ve moved on to larger networks. What’s left is often depressing and unpleasant, but it’s uniquely Twitter. For people who are into that sort of thing, there’s nowhere else to find it.

There are also social networks that went too far in the other direction: culturally vibrant platforms like Vine or Tumblr that face existential financial problems because they simply can’t make the network effects pay off. These platforms are culturally vibrant for the same reason they struggle financially. With no network effects, creators were able to cultivate small, specific audiences and hone their work without the distorting effect of a viral audience. It’s a great environment for cultivating talent — the equivalent of a band building up a local following before breaking big — until the larger platform economics bring the whole thing down. If the ratio changes and the platform breaks big, those creators will either jump ship or be overwhelmed by the rush of bootleg content. But as long as the platform stays small, they’re free to hone their act and build a following.

There’s nothing final about any of these shifts. Bootleg content is present in some proportion on every platform, and there’s no magic number where it becomes impossible to overcome. YouTube has successfully pulled itself back from the brink a bunch of times (largely through direct subsidies to creators) even if it’s backsliding now. If platforms end up skewing toward bootlegs, it’s because the financial incentives are just so strong. As an investor, you’d rather own a stake in Instagram than Tumblr; as a creator, you’d rather build an audience on a bigger platform. Anything else feels like swimming upstream. 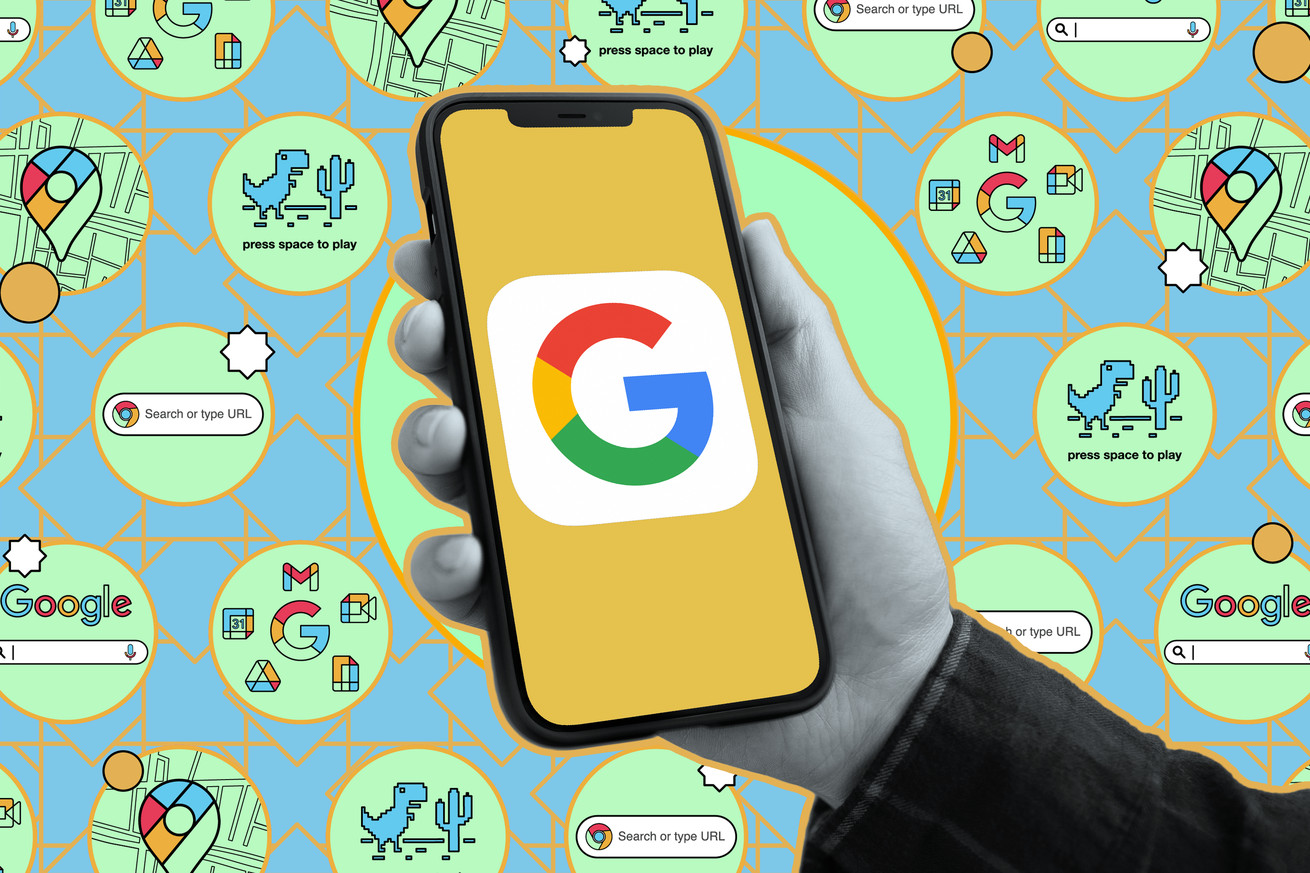 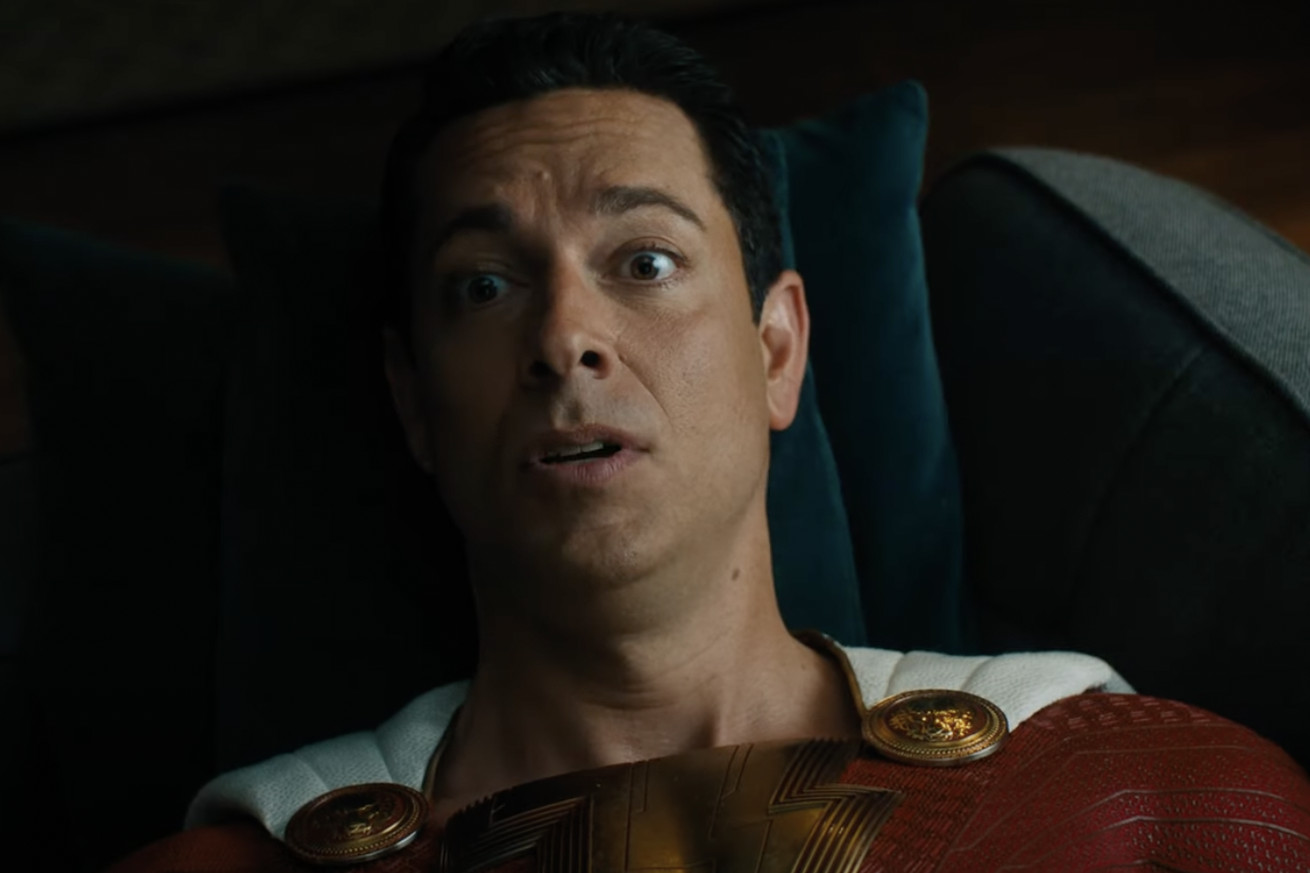