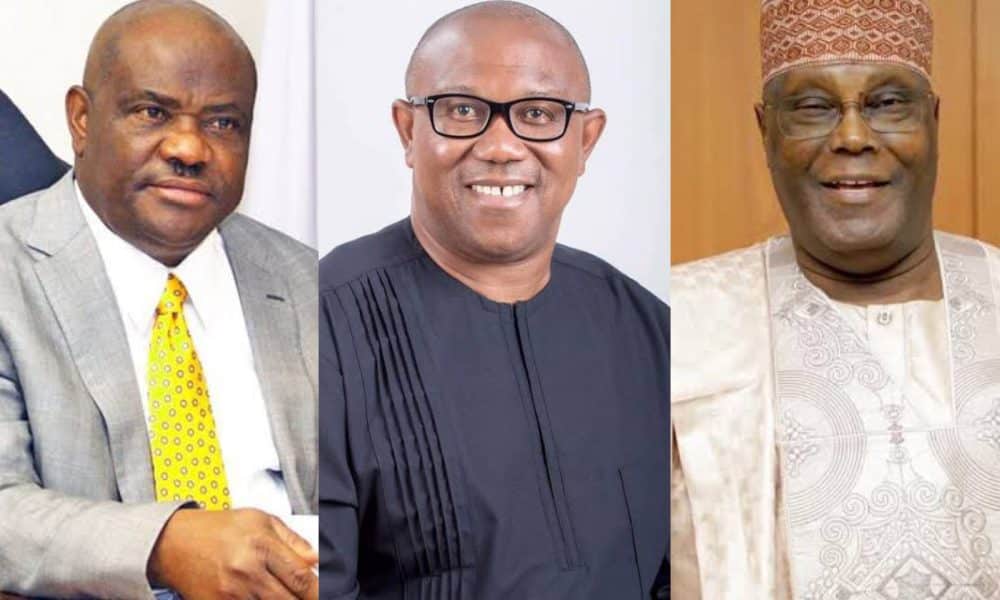 Former Vice President Atiku Abubakar, who was not nursing any presidential ambition after 2019, reportedly decided to join the 2023 race after moves by Governor Nyesom Wike of Rivers State and his allies to truncate the chances of his preferred candidate, Peter Obi.

Naija News recalls that Peter Obi, who is the presidential candidate of the Labour Party, had left the Peoples Democratic Party (PDP) before the party’s presidential primary. Party sources disclosed to Vanguard that ahead of the 2023 presidential primaries there was a quiet plan to cede the presidency to the South-East with Peter Obi and Anyim Pius Anyim penciled down as the two main contenders. It was gathered that Peter Obi had the backing of Atiku, Governor Ifeanyi Okowa of Delta State, Governor Godwin Obaseki of Edo State, and Senate President Bukola Saraki. Backing Anyim were Governor Aminu Tambuwal, former Deputy Speaker of the House of Representatives, Emeka Ihedioha, and Governor Douye Diri of Bayelsa State. Tambuwal, it was gathered, was positioned to emerge as Anyim’s running mate. The Atiku-led coalition in the bid to push Obi had worked for the National Secretary of the party to come from Anambra State, with Okowa preparing himself for a return to the Senate with a principal office in view. However, it was at that point that the Governor Wike camp which was also preparing for the presidency entered the fray and upturned the proposal and brought forward Senator Samuel Anyanwu. A source said: “Remember that Peter Obi, Ihedioha, and Achike Udenwa refused and asked that the position of secretary should go to the appropriate place mentioned, but Ifeanyi Ugwuanyi and Okezie Ikpeazu refused. “Of course, you know that they are the only two governors of the PDP in the South-East, their choice will not be easy to reject.” The move by Wike’s camp to take the slot from Peter Obi was the beginning of the distress that Obi faced from his brother governors from the South-East. “After 2019, Oga (Atiku) had exhausted much of his money and he was not really inclined towards running again, but we kept on mounting pressure on him that he was the only one who could stop Wike,” the source involved in the process told Vanguard on Sunday. The source stated that Wike’s camp was also able to prevent the Governor Samuel Ortom-led committee from zoning the presidency to the South-East or North-East. “You can see that Ortom is part of Wike’s camp and the whole plot was to throw it open so that Wike can come in and that was what they did exactly,” the source revealed. Another source, privy to the development, said: “You would remember that initially, no PDP governor was backing Atiku, but things changed when they realized that the only person who could stop Wike was Atiku and that was why they gravitated towards him. If you don’t know, there were also signs that Atiku had encouraged Obi to run, but all that changed with the attitude of the Wike camp.’ “That is why you should not blame Atiku for the zoning issue or even Okowa as having betrayed the South.” 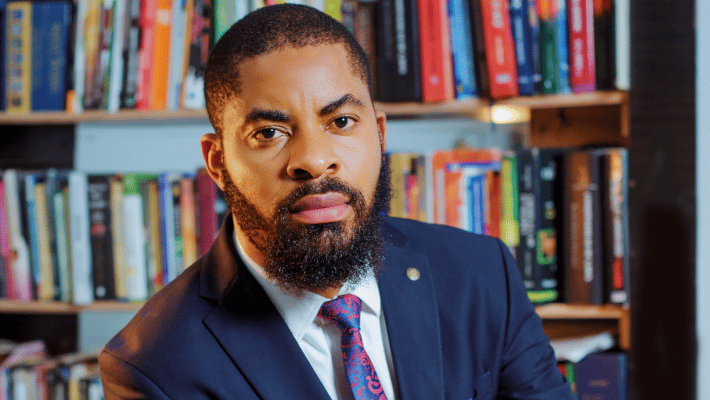 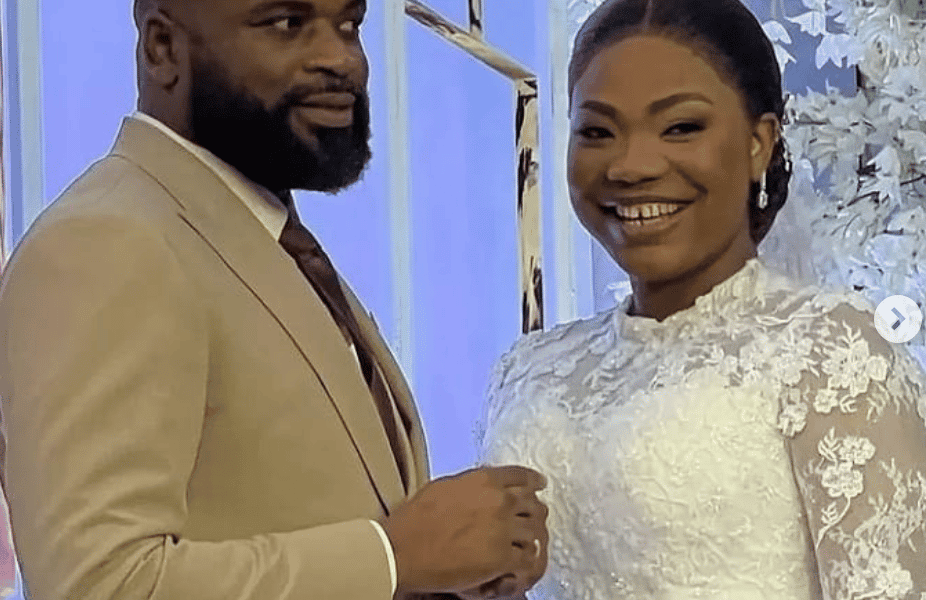