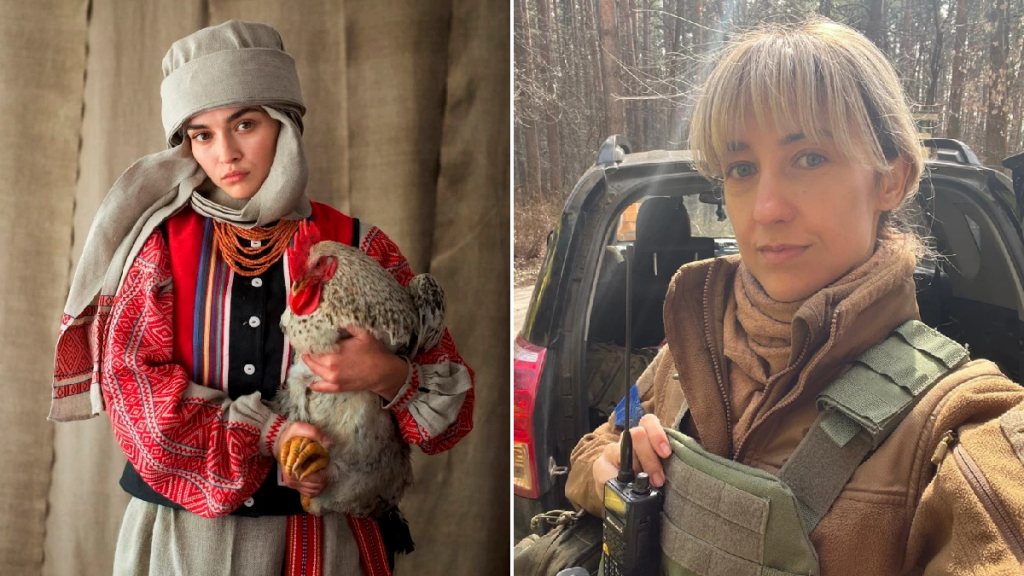 Ukraine is a truly beautiful country – and it deserves to be known for more than just as a victim of Russian aggression.

I love it here, and as a photographer who specialises in featuring people wearing our nation’s traditional dress, I’ve always considered part of my mission to showcase the beauty of the country to the world.

My particular niche is in pictures that feature my countrymen and women posing in clothes and styles that have not been routinely in use for hundreds of years.

I find in these an inexhaustible source of inspiration and beauty.

When I pick up a camera, there is only this moment and this model for me, the outside world doesn’t matter, it barely exists in my mind.

For 10 years, I’ve been sharing my work, recreating the iconography of our country’s past with a vibrancy that livens up traditional images, photographing ordinary people in the dresses, shirts, and headwear that defines Ukraine’s clothing – and showcases our spirit.

It is that same spirit that Russia is trying to break in their full-scale invasion of my country, which in February pulled me back to the front line as part of the military operation to deter Putin’s forces.

It is not my first time giving up work to help in the fight against Russian occupiers – in 2014, during the annexation of Crimea and unrest in the Donbas,  while I was balancing my photography with work in the field of political media, I supported one of the volunteer battalions.

Then, I worked as a press secretary, but now I work in internal communications as part of the military information service.

Having gone full-time with my photography in 2020, it made me sad to leave behind so many of those I work with in staging my traditional images – the historians and beauty specialists, the hairdressers and costumers.

I miss them very much, but my unit is at the forefront of battling this most recent invasion, and I know how important my work is.

But the war hasn’t entirely stopped my photography work, I’m continuing to share pictures on social media, some of which showcase not only the traditional dress that has defined my nation, but the circumstances which now dominate coverage of it.

Each of the subjects in my recent photos has become one of the faces of this war, because each model has their own story: some became soldiers, some volunteered, some lost their homes or relatives, some were forced to become refugees.

These images used to be just that, a nice work to remind people of the past, but now behind each of them is a sign of the present – a fate changed by the war.

To me this is the importance of my photography – both before and during the beginning of this war.

The whole world knows that the Russians are killing Ukrainians, and we are fighting the occupiers. And I want the world to see and learn what Ukrainians are truly like.

It’s why I’m committed to continuing my work even as I support the Ukrainian forces – I want not just to shout to the whole world that the Russians came here to be destructive, but to show what they are destroying: the people, the culture, the country.

This real contrast is striking, the ugly aggression of the Russian invasion, and the beauty of the nature I try to surround myself in when creating these images.

I am pleased that news of my work has reached Great Britain – your country has been one of our greatest friends in the war – we will never forget it.

Please continue to share our stories – our victory will belong not only to Ukrainians, but to those who stood by us.

There is a lot of talk about foreign policy, geopolitics, international relations, but to me, the UK’s support for Ukraine simply boils down to human kindness – it’s the greatest value in the world.

Despite all the deaths and destruction I have seen during this conflict, I haven’t lost my desire to see and create beauty.

Next month I will have a couple weeks off and I plan to use them for new photo shoots. I will use every opportunity to take new photos and share the story of my country’s past, present and future.

Traveller was branded ‘disgrace to community’ after coming out as gay

War is always a temporary state of affairs, but beauty is eternal.

Tanks, bombs and bullets will never be able to stop art. 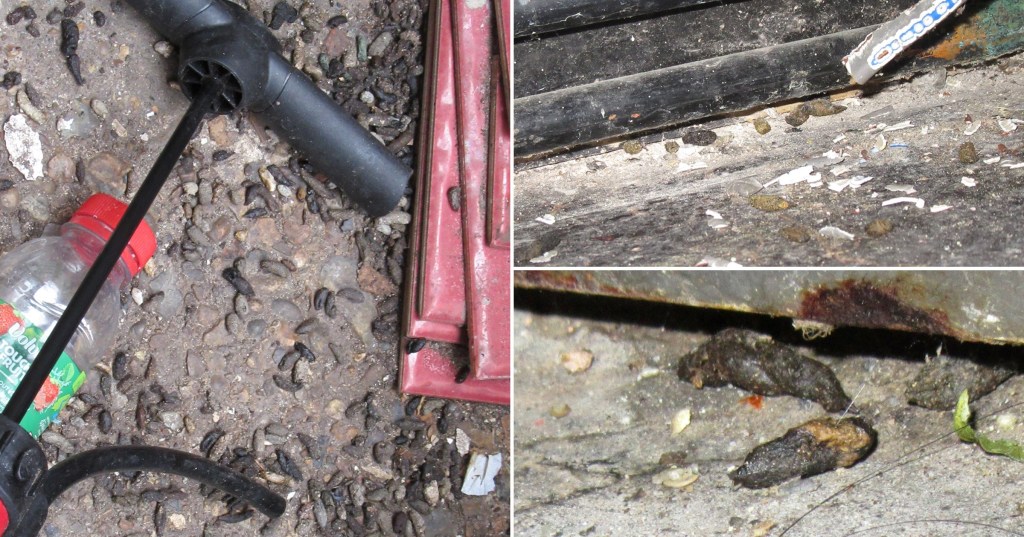 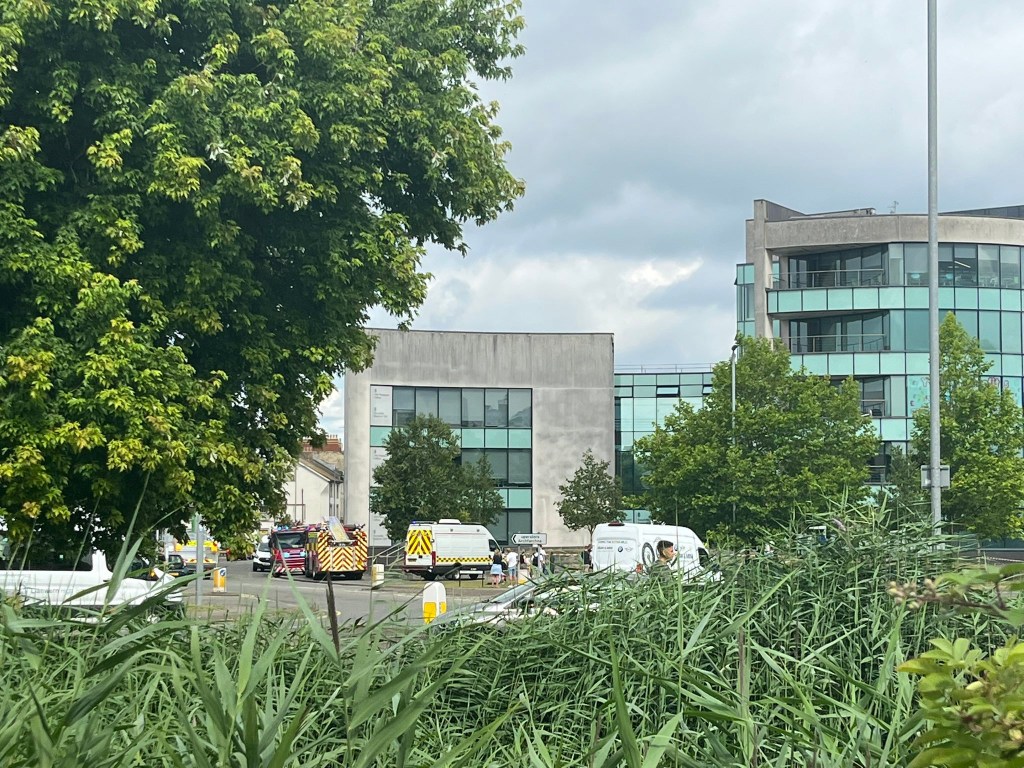