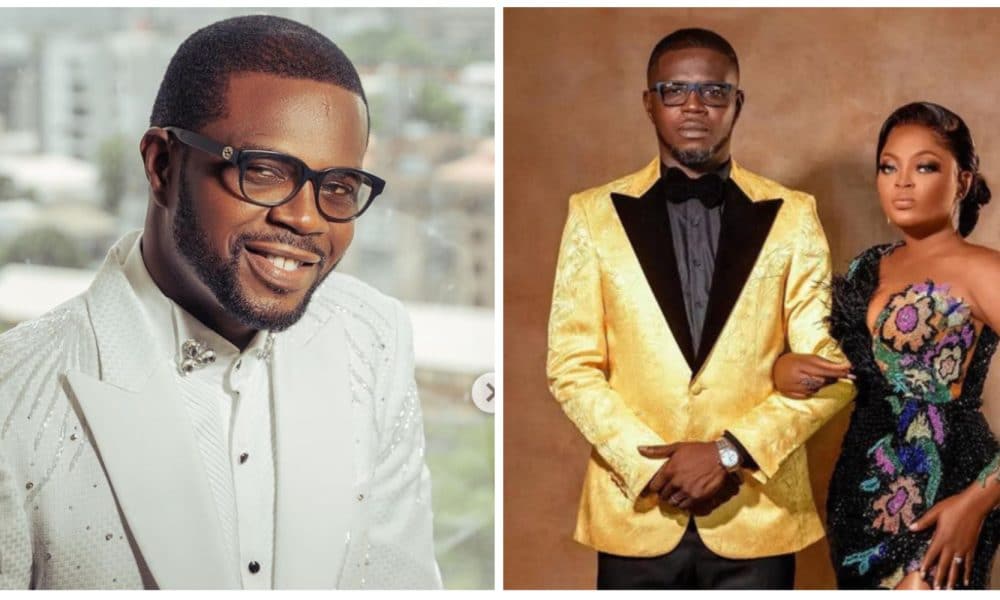 Naija News earlier reported that JJC Skillz in the lengthy post shared on Instagram said the last two years of their marriage has been extremely difficult for them. Skillz said he tried to fix things but he believes it’s beyond repair at the moment because Funke Akindele insisted he move out of their house.

He wrote: “Dear Friends and family I need to let you know that Funke and I have separated. While it lasted we shared a lot of things together and have created 2 beautiful children. The last two years have been extremely difficult for us. I know I have tried my best to fix things but I believe it is beyond repair now. 3 months ago and at Funkes insistence I moved out of the house and apart from AMVCA have not been able to get Funke to sit down in an amicable manner to discuss the future of our relationship.

“I’m making this announcement so that the public is clear that we both are pursuing separate lives. We still have issues that need to be addressed such as the custody and wellbeing of our children which is paramount as well as business interests which need to be disentangled but I have no doubt that these will be resolved one way or the other.”

A few hours after the post, Skillz took to his Instagram story to console himself with lyrics of Burna Boy’s song, insinuating he would be strong amidst the current situation. He wrote: “I’ll be okay just not today and probably not tomorrow. I am bent but not broken. I am scared, but not disfigured. I am tired but not lifeless, I am afraid but not powerless. I am angry but not bitter. I am depressed but not giving up.” 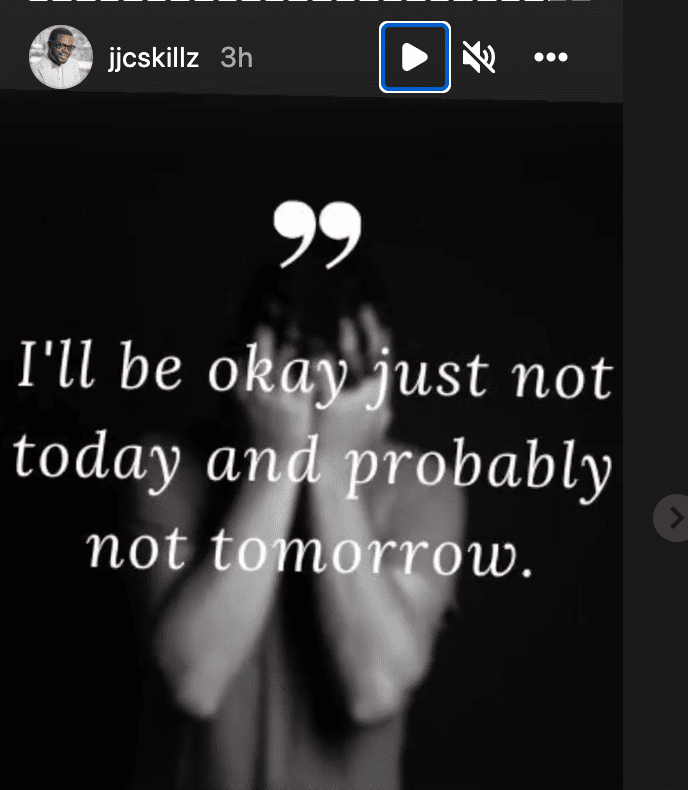 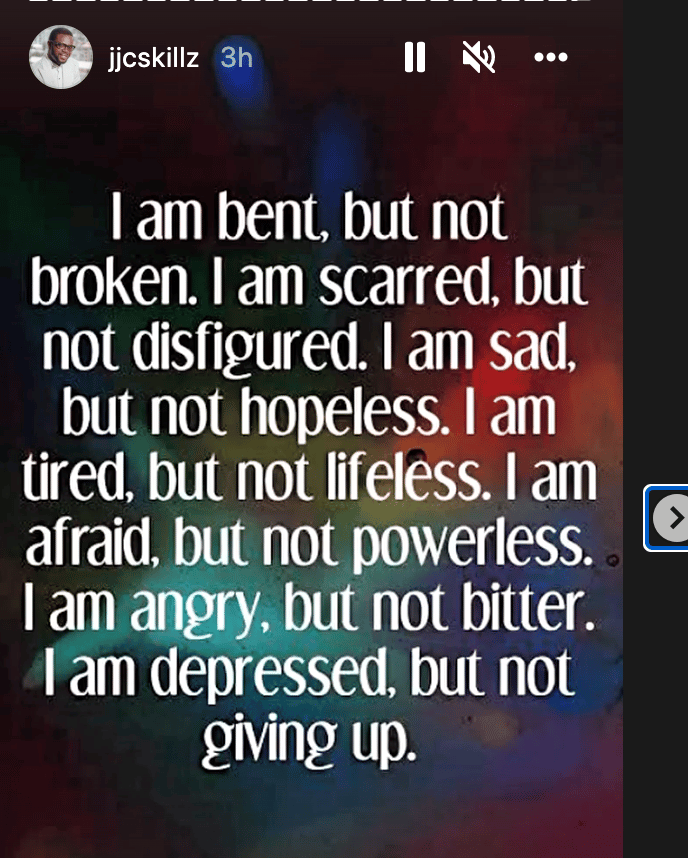 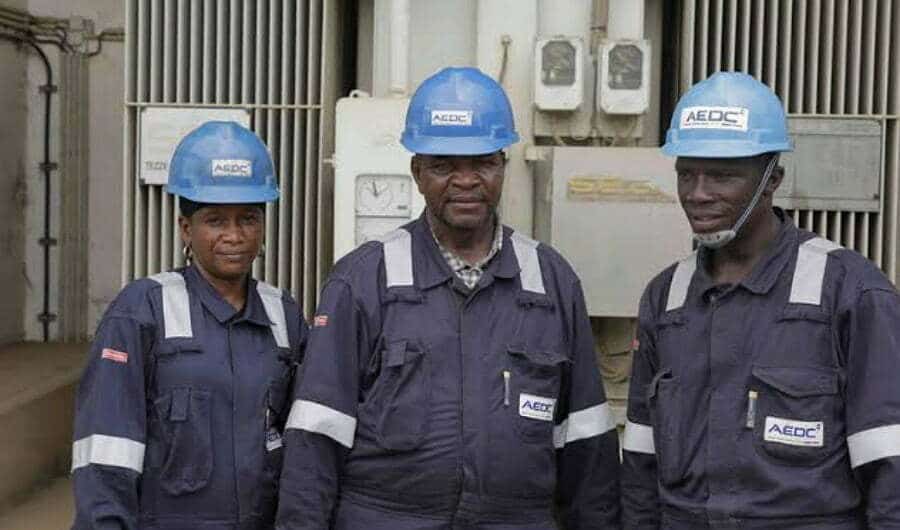 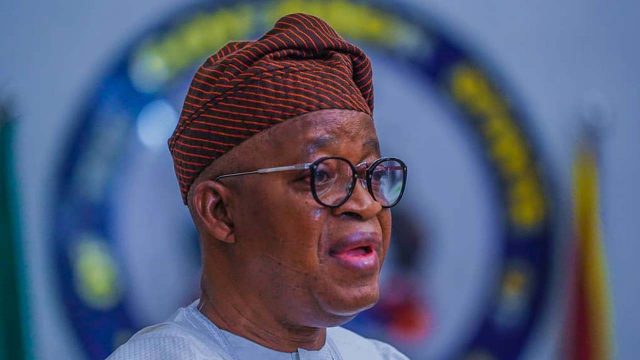 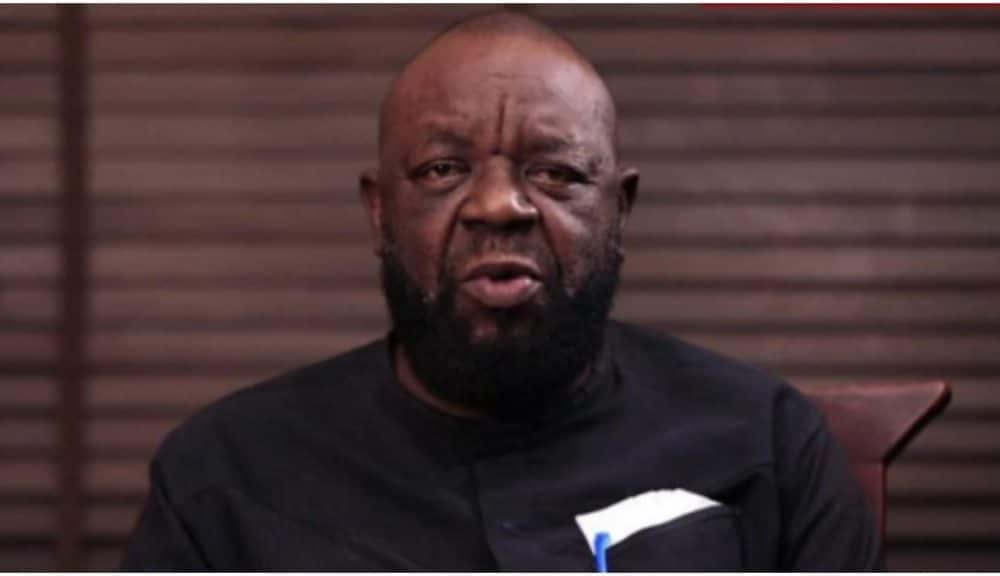