A State Director of the Department of State Services (DSS), Mr Yunusa Abdulkadir has appealed to the Academic Staff Union of Universities (ASUU) to call off its strike action.

Abdulkadir, who is the DSS Director for Yobe State argued that the lingering ASUU strike has security implications and insurgents may take advantage of the situation. Naija News reports he made the submission on Thursday in Damaturu at the Third Quarterly Conference of the State Directors of Security in the North-East Zone. “In as much as we know that ASUU is pursuing a genuine cause, they should take a deeper look at the peculiarities of North-East region that has stayed for over a decade in the hands of insurgents,” Yunusa said. The ASUU strike has been on since February 14, 2022. Some of the demands of the striking lecturers include; the revitalisation of public universities, payment of earned academic allowances and the deployment of the University Transparency and Accountability Solution (UTAS) for payment of university lecturers’ salaries, among others.

It will be recalled that the National Industrial Court of Nigeria (NICN) on Wednesday, September 21, ordered ASUU to reopen all public universities and return to their duty posts after seven months of shutting down the learning institutions. Naija News understands that the NICN directive was coming following a petition before the court by the Minister of Labour and Employment, Dr Chris Ngige, on behalf of the federal government.

We Will Continue Negotiations

The federal government of Nigeran has assured that its negotiations with the Academic Staff Union of Universities (ASUU) would continue despite the court order directing the striking lecturers to resume work. This was made known by the Minister of Labour and Employment, Chris Ngige. Speaking during a meeting in Abuja on Wednesday with members of the Nigerian Association of Medical and Dental Academics who paid him a courtesy visit in his office, Ngige said the court order is a case of ‘no victor, no vanquished.’

2023: You Are On Your Own – Arewa Youth Group Knocks Kwankwaso 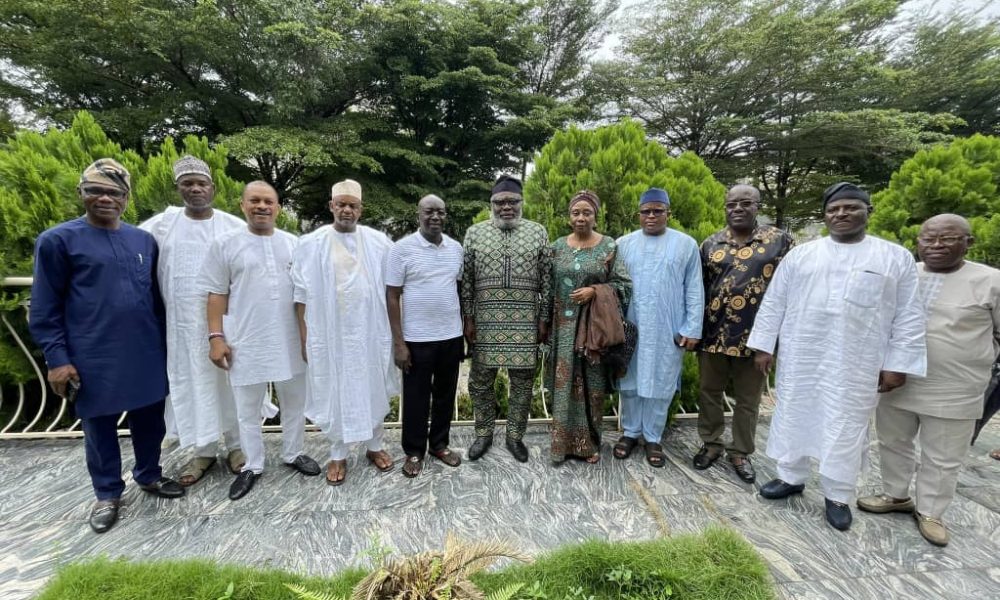