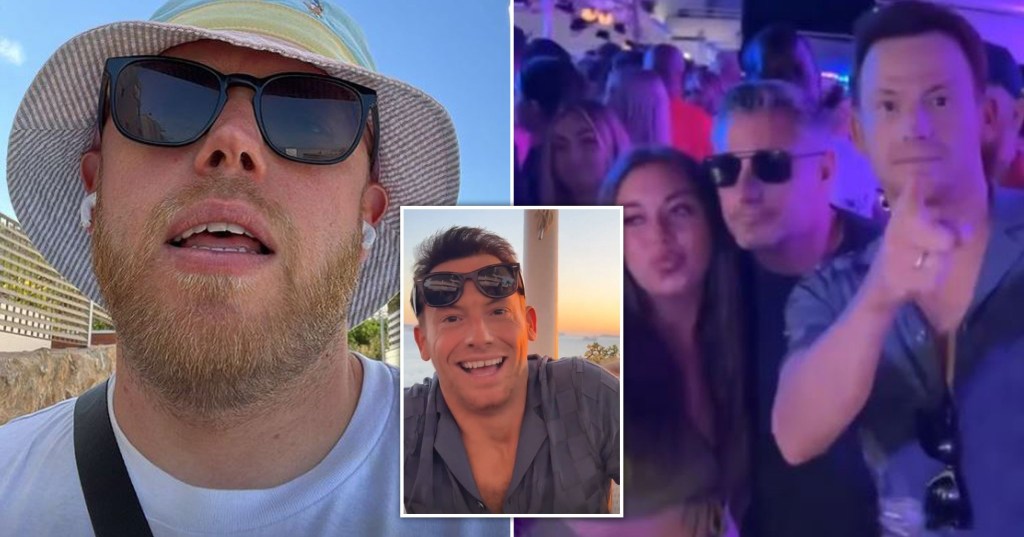 Joe Swash was living it large in Ibiza over the weekend on a boozy stag do ahead of his wedding to fiancée Stacey Solomon.

Accompanied by pals Rob Beckett, former soaps actor Dean Gaffney and Towie’s Ricky Rayment – as well as Stacey’s dad David – they shared snapshots into their antics on the party island.

The group were reported to have hit the VIP section of O Beach Club, owned by Wayne Lineker, where Joe was met with a group of hostesses holding letters that spelled out ‘Swashy’.

Comedian Rob was also giving an insight into their revelries, showing the group at San Antonio bay to watch the sunset, where Joe was a bit non-plussed when it didn’t go dark following everyone clapping the sun setting.

Stacey’s dad was also seen with a blonde woman sitting on his lap, which Rob poked fun at, having earlier asked Joe to confirm who ‘was the liability’ on his stag.

Joe cocked his head to indicate David, as Rob laughed that he was ‘holding court’ as he sat chatting to a group of women in the pool.

Rob also shared a snipped of Joe and Dean posing for photos in a club as he joked they were being ‘mobbed’ by fans, which saw Joe respond by sticking up his middle finger at Rob when he noticed that he was filming.

On Sunday, Ricky revealed that he was enjoying ‘the hair of the dog’ with a bloody Mary cocktail and a full English before cracking on with the festivities and posing for a group photo in another beach club.

‘Very f**king relevant right now,’ he joked, as the party entered a club with a neon sign boasting ‘Till death do us party’.

Loose Women star Stacey, who attracted praise for an honest bikini post on Instagram recently, had previously joked that she was most worried about her dad as ‘the biggest liability of them all’ in the stag group.

Speaking to her fans on Instagram on Friday, according to The Sun, she said: ‘Joe went really early this morning and I’ve just been on edge ever since.

‘I know he’s not silly but I worry about random people around him. You know when you think, “please don’t do anything silly”.’

Stacey added: ‘My dad’s a liability. All of you are like, “Oh don’t worry your dad will look after him”. He’s the biggest liability of them all. I’m so nervous!’

However, as their raucous partying continued, the former X Factor contestant took to Instagram to share snapshots of her video calls with Joe and their baby Rose, saying she wished him the ‘best time’.

‘Hope you’re having the best time, with your best friends going out until silly o’clock in the morning and sleeping until the afternoon…’

‘You deserve it,’ she went on. ‘The best dad ever who rarely gets the chance to ever do this because we are raising  a family. Go for your life bubs.’

Joe and Stacey got engaged in December 2020, and share two-year-old son Rex and baby Rose together, who was born on October 4 last year, Stacey’s 32nd birthday.

Stacey is also mother to sons Zachary, 13, and Leighton, nine, from previous relationships. 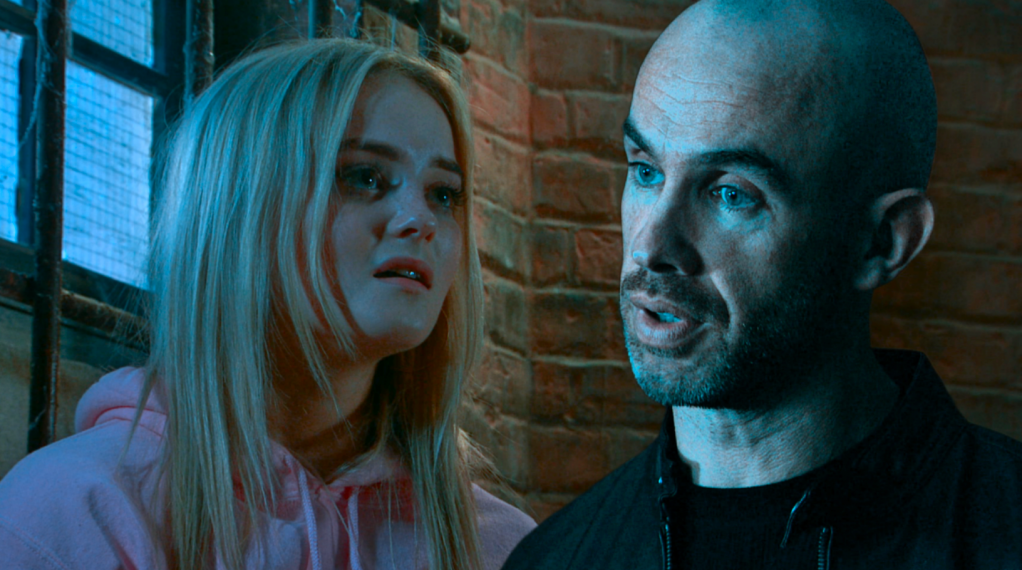 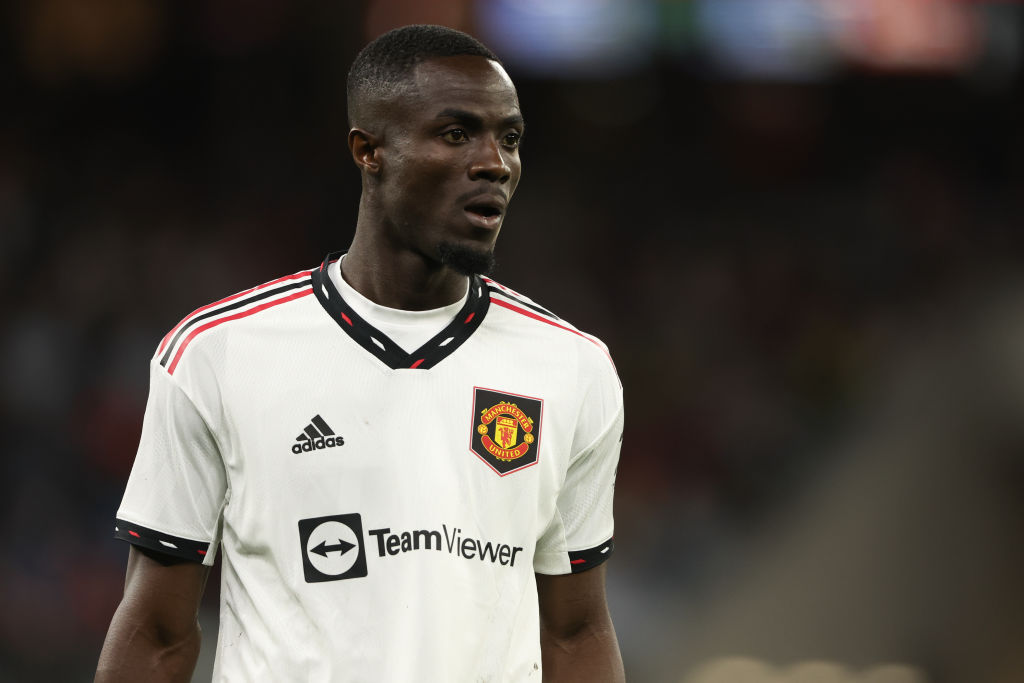 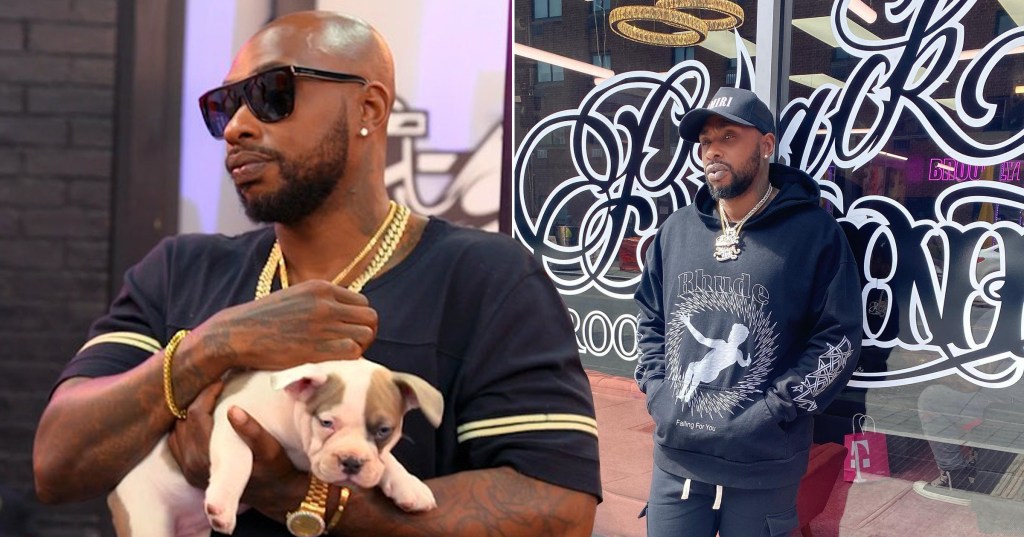