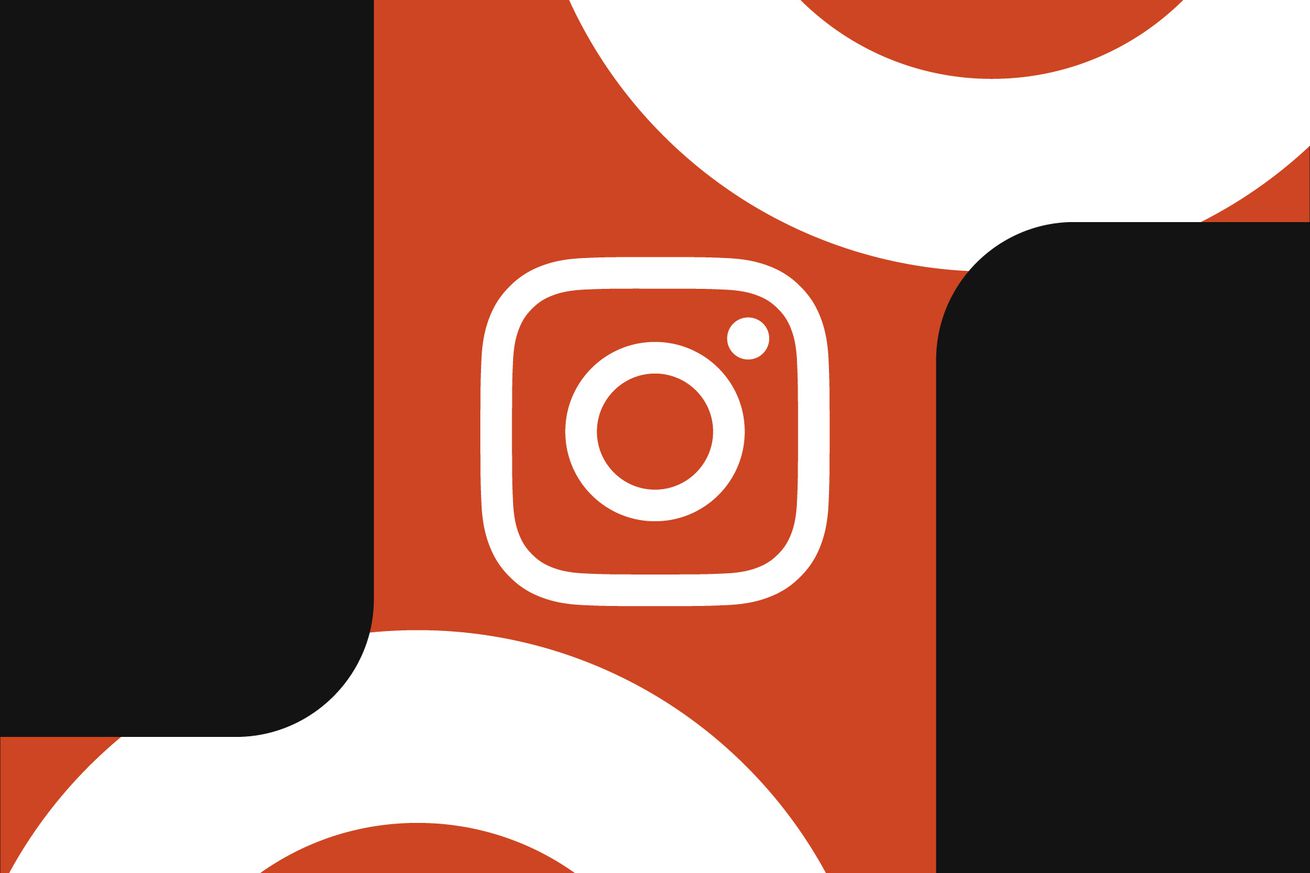 Instagram’s attempt to take on TikTok has cost the platform millions of dollars, countless app updates, and a week-long firestorm involving the most famous people on the planet, mad about the direction it was going in. And so far, Instagram hasn’t caught up to the company it’s chasing.

An internal Meta document obtained by The Wall Street Journal paints the picture of Instagram struggling to court creators as Reels engagement falls. Compared to 197.8 million hours users spend on TikTok a day, Instagram users are spending 17.6 million watching Reels — less than a tenth, according to the document titled, “Creators x Reels State of the Union 2022.” The report, published in August, said Reels engagement had fallen 13.6 percent over the last four weeks, and “most Reels users have no engagement whatsoever,” according to The Wall Street Journal.

A major issue for Instagram is the lack of original content on Reels — nearly a third of videos are made somewhere else, with a watermark or something else that gives it away, the document viewed by The Wall Street Journal notes. Recycled TikToks have plagued Reels for a while, so much so that Instagram has come right out and said it downranks reposted content in recommendations. To entice people to make content for Instagram and Facebook, Meta has earmarked $1 billion for creator payouts through the end of the year — Instagram Reels creators have received a total of $120 million so far, according to The Wall Street Journal.

Meta spokesperson Devi Narasimhan told The Verge that the time spent watching Reels compared to TikToks in the report is outdated and not global, instead reflecting a “moment-in-time snapshot.”

“We still have work to do, but creators and businesses are seeing promising results and our monetization growth is faster than we expected as more people are watching, creating and connecting through Reels than ever before,” Narasimhan says.

As Meta has shaped Instagram to resemble TikTok more and more, users have revolted. In July, a viral Instagram post begging the platform to “stop trying to be TikTok” was reposted by Kylie Jenner and Kim Kardashian and liked by millions, forcing the platform to respond and roll back some proposed changes. There’s been growing discontent from longtime Instagram creators like photographers and advocates, who’ve expressed frustration at the hard pivot to Reels. The report obtained by The Wall Street Journal says that the percentage of Instagram users who believe the company “cares about” them nosedived in recent years, from 70 percent in 2019 to around 20 percent earlier this summer.

Narasimhan says the figure is inaccurate and doesn’t reflect company data but did not expand on it.

Whether users like it or not, Meta will continue with the TikTok-ification of Instagram and Facebook. The company is all in on Reels, and users will see more and more recommended content from accounts they don’t follow — let’s just hope it didn’t already come up on your For You page. 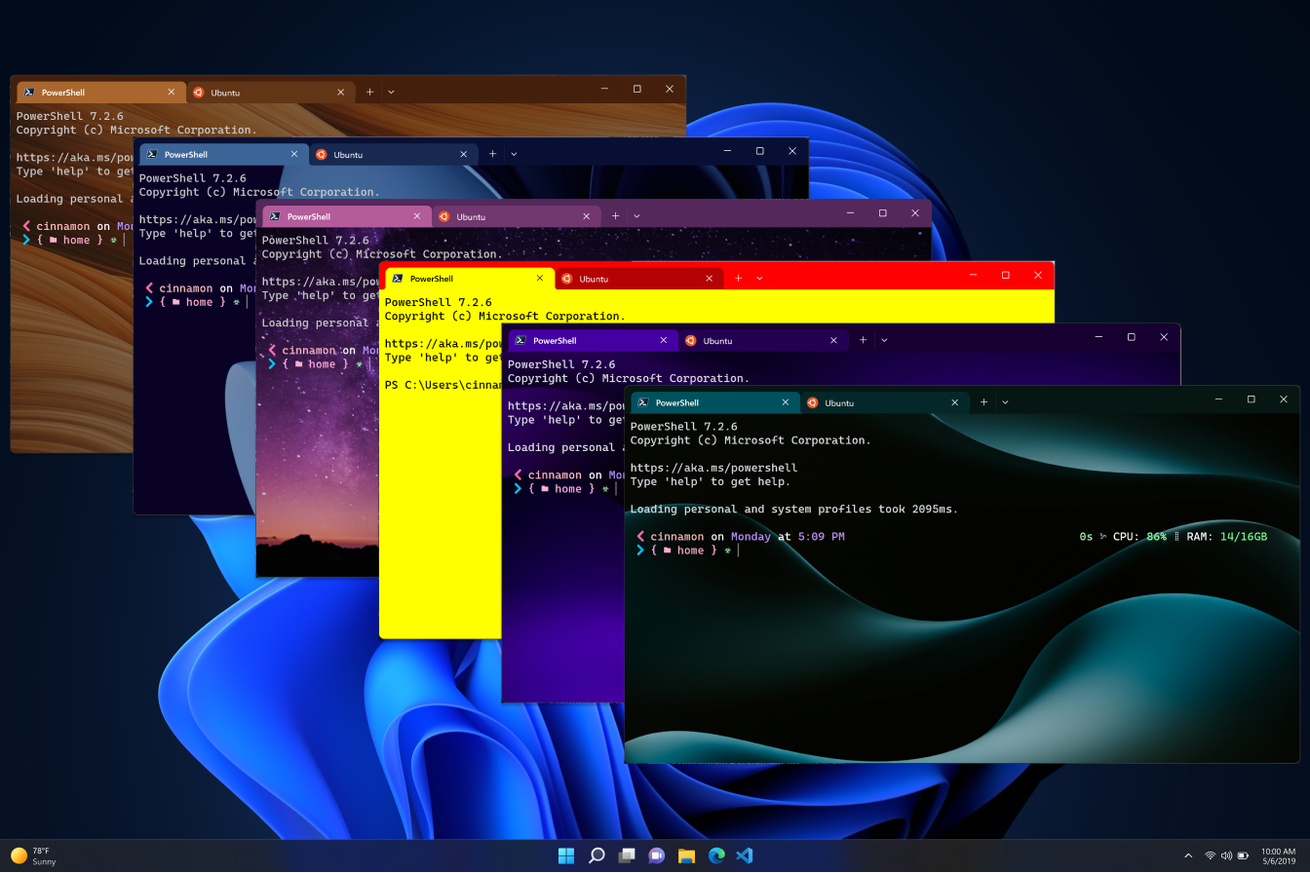 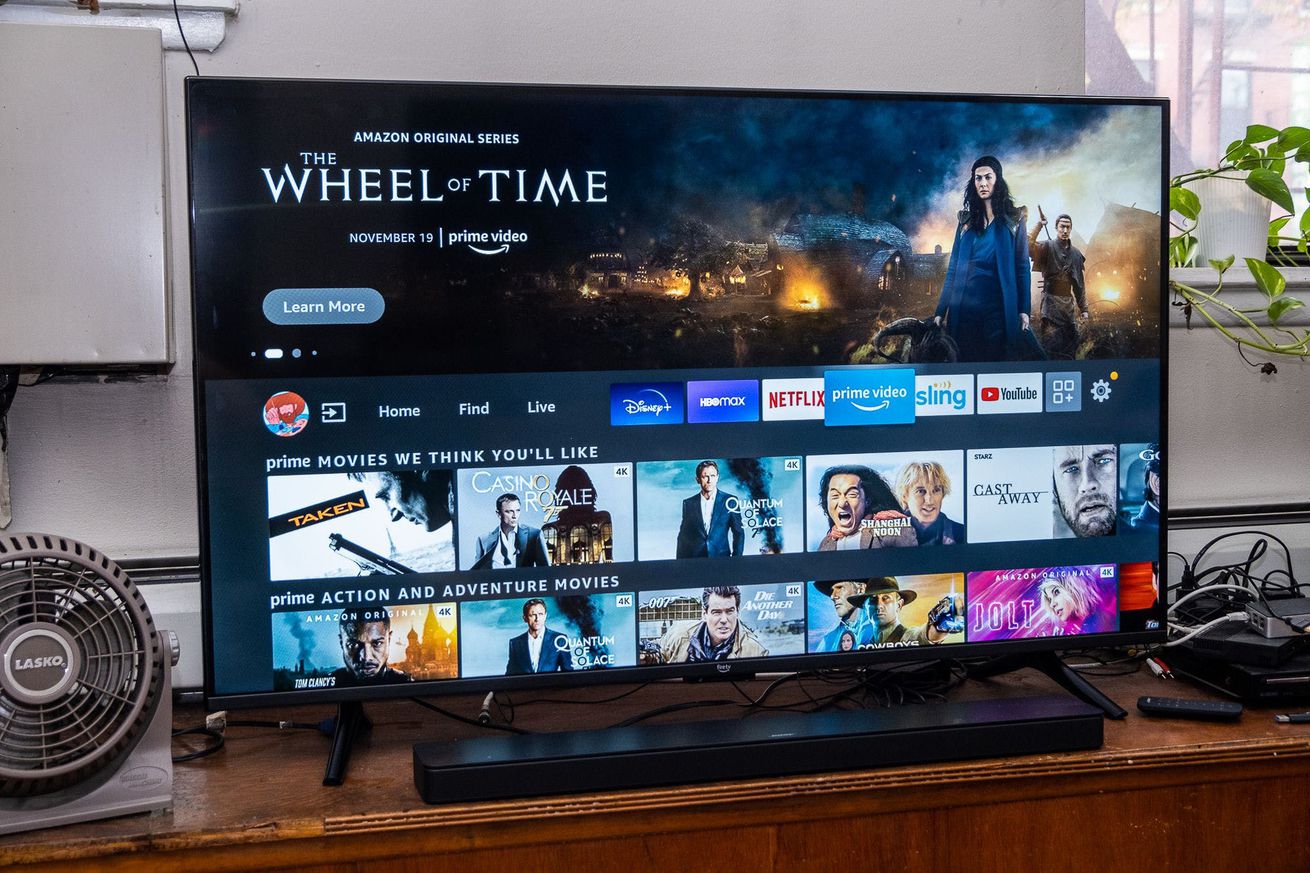 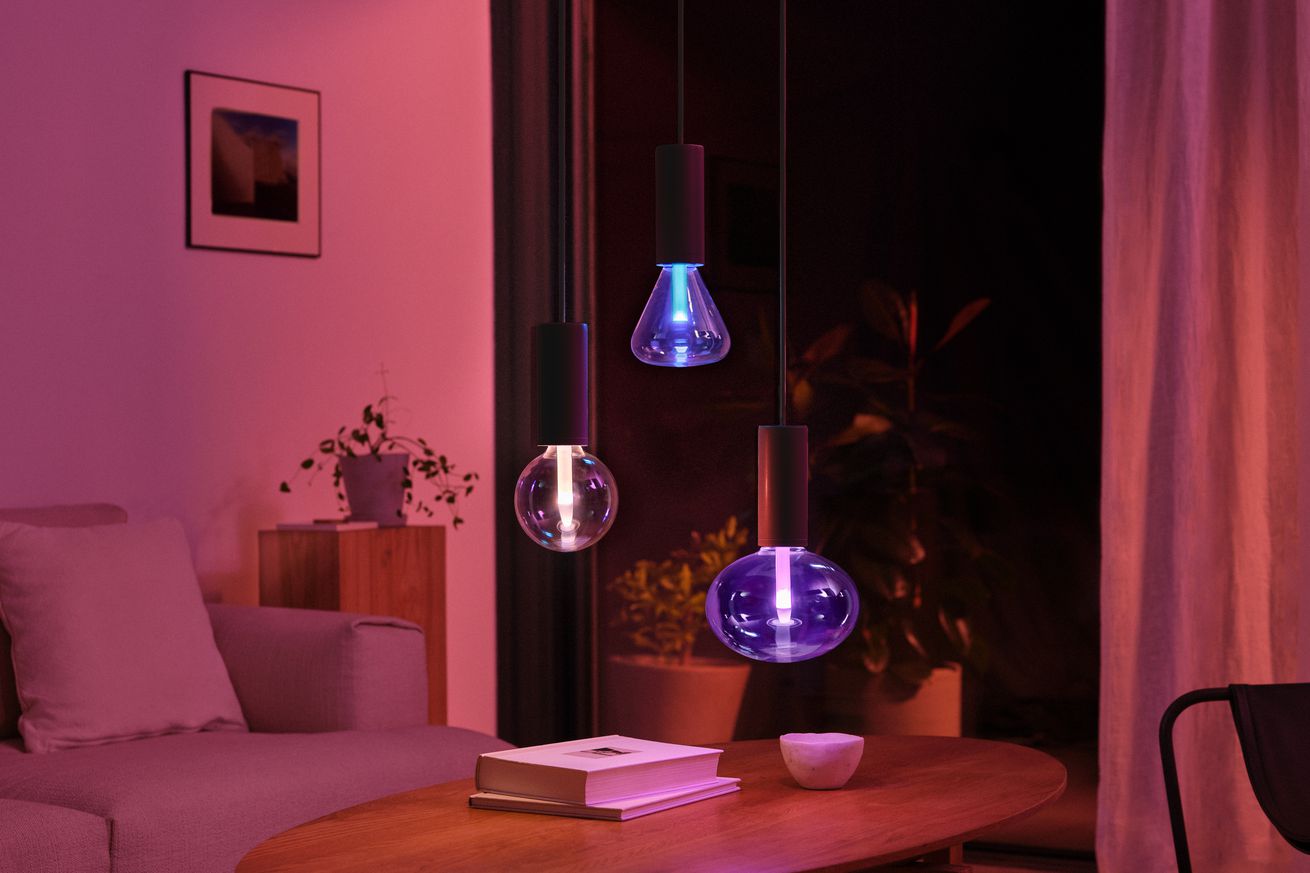