The Indigenous People of Biafra has engaged the services of Chukwuma-Machukwu Ume (SAN) to follow up on its 2018 appeal instituted against its proscription by the federal government days after its embattled leader, Nnamdi Kanu was denied bail.

It would be recalled that the Federal High Court, Abuja, in January 18, 2018, held that the proscription of IPOB by the federal government was in order. The group had the time through its lawyer, Ifeanyi Ejiofor Esq, approached the Federal Court, citing five grounds which include that the activities of IPOB were not within the definition of terrorism acts as enshrined in Section 2 (1)(a)(b) & (c) of the Terrorism Prevention (Amendment) Act 2013, to warrant such proscription. However, Ume has noted that there is a need for amendments of the existing grounds of arguments to help in a just and favorable determination of the appeals. Based on court documents made available to The Whistler by IPOB special counsel, Alloy Ejimakor Esq, the proposed amended notice and grounds of appeal ( which are now 18 in total) accuses the Attorney General of the Federation of “looking the other way while the Fulani herdsmen are killing ,maiming and kidnapping all over Nigeria but on the other hand applying to court to proscribe (appellant) IPOB that do not cause any violence.” The senior lawyer argued that IPOB will be greatly prejudiced if the application is refused. Part of the proposed grounds of the appeal reads: “GROUND 14 “The trial court Ruling of 18th January 2018 is altogether perverse and cannot be supported, having regard to the facts and circumstances of the case. “GROUND 12 The Hon. trial court erred in law when it failed to accept the submission of the Appellant that the court acted without jurisdiction when it made the far- reaching three Order against the Appellant without hearing from the Appellant. “GROUND 10 The Hon trial court erred in law when it failed to grant the Appellant application to set aside the three Orders it granted ex-parte to the Respondent proscribing the Appellant a terrorist organization without hearing from the Appellant and thereby occasioned a miscarriage of justice.” 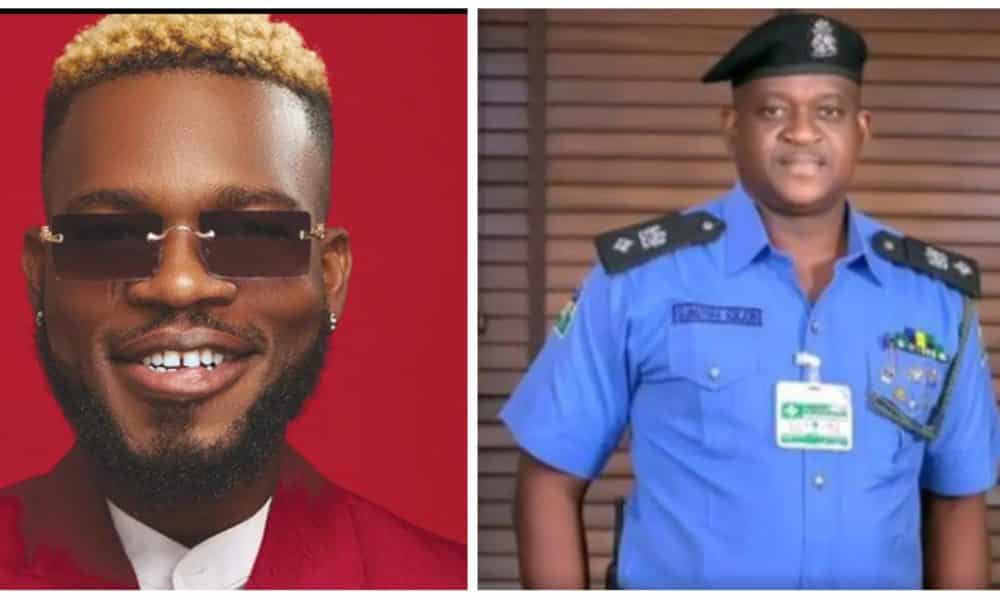 2023: The Only Thing God Didn’t Give Nigeria Is Good Leaders But That Is About To Change – Peter Obi