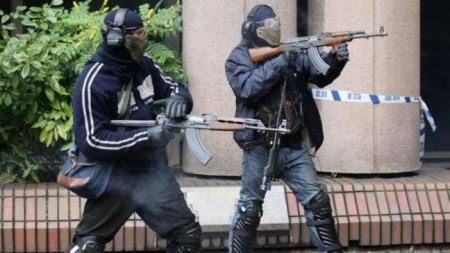 The Nigeria Police Force in Imo State has revealed that four of its officers were killed in an attack on Friday by members of the Indigenous People of Biafra (IPOB).

A statement signed by the spokesman of the command in Owerri, Imo state said that two persons who were detained at the Agwa police station – where the attack took place – escaped as a result of the attack. CSP Michael Abattam said the proscribed agitatators attacked the Agwa Divisional Police headquarters in Oguta Local Government Area of Imo State leaving four officers dead. A source said they shot sporadically upon storming the station and detonated Improvised Explosive Devices which left the station in flames. Naija News understands that among those killed were two male and two female officers whose bodies were set ablaze. The source also stated that one of the officers who got killed in the incident had only worked at the command for about two weeks. The group has been attacking the security forces of Nigeria for a long time in its attempt to break away from the country with the aim of establishing the state of Biafra in the southeast region. 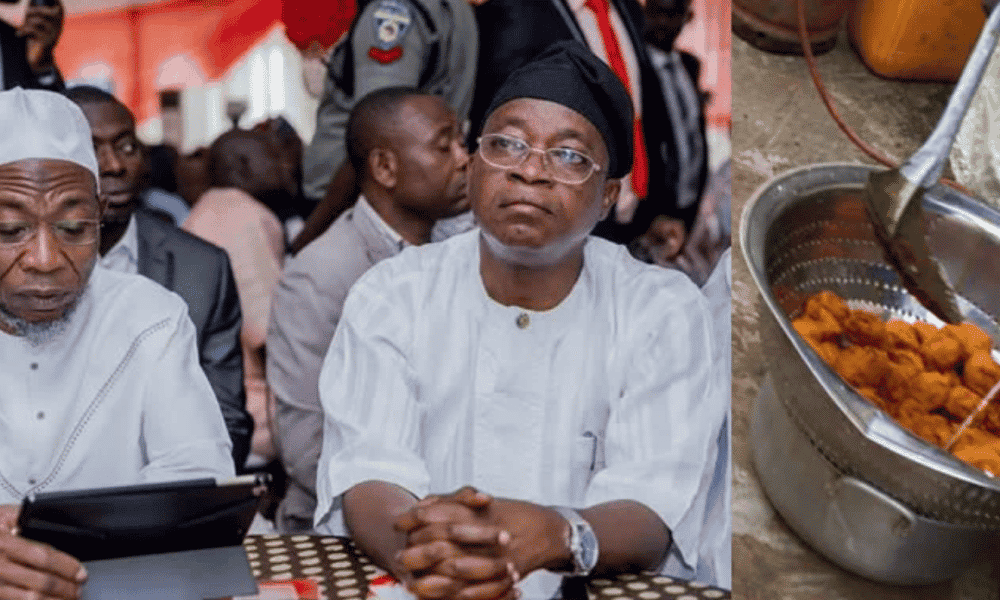 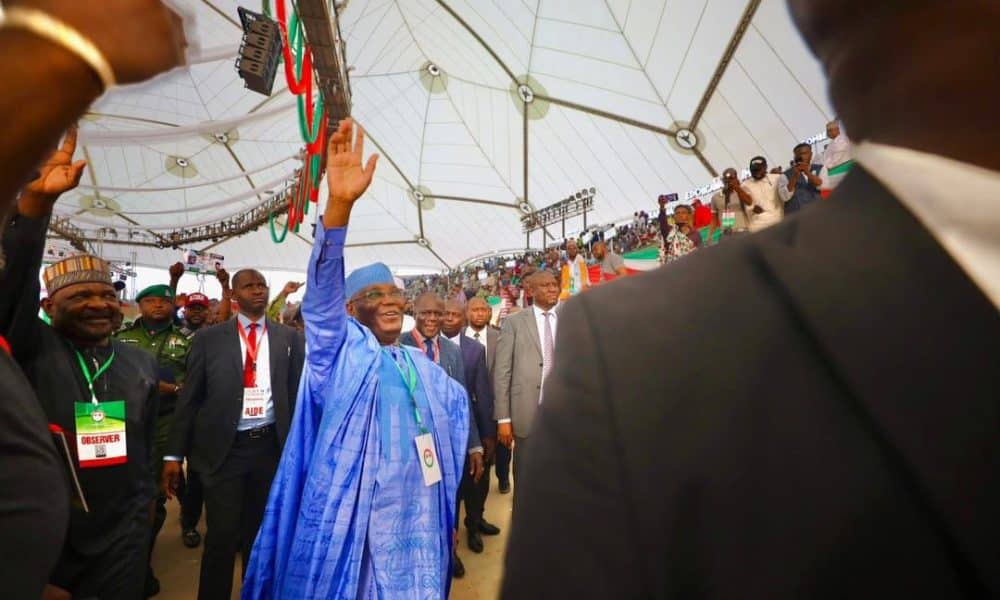