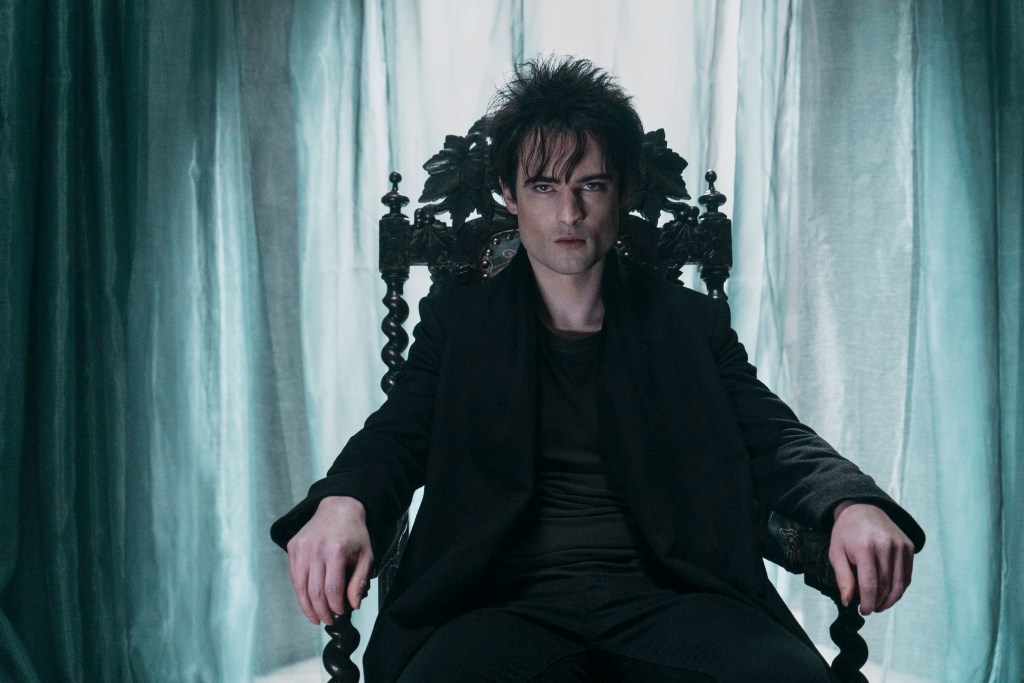 The release date of The Sandman on Netflix has finally arrived, with fans yearning to become absorbed by the fantastical world of dreams that awaits in the series.

Starring Tom Sturridge as Dream alongside an immensely talented cast, the trailer teased the visual spectacle that viewers will be able to enjoy in the show.

From Death to Desire, people who watch the programme won’t be able to tear their eyes away from the eclectic array of characters that have come to life on screen.

Is The Sandman based on a comic book?

The Sandman is based on a comic book series of the same name by Neil Gaiman, which was first published by DC Comics from 1989 to 1996.

However, the comic book series on which the Netflix show is based wasn’t the first time the titular character had appeared in DC Comics.

The moniker was first adopted by a character called Wesley Dodds in 1939, created by writer Gardner Fox and artist Bert Christman.

Neil delivered his iteration of The Sandman to critical acclaim, becoming one of the top-selling titled at DC Comics.

When is The Sandman released?

The Sandman is being released on Friday August 5.

The first season consists of 10 episodes, all of which will drop at the same time.

What time does it come out on Netflix?

New episodes of Netflix shows typically drop on the streaming platform at 8am UK time.

This would be the same time as 3am Eastern Time and midnight Pacific Time in the US.

Who’s in the cast?

Tom leads the cast as Dream, otherwise known as Morpheus, the king of dreams and the ruler of Dreaming.

He’s a member of a family known as the Endless, who are personifications of different elements of the universe, with others including Desire, Despair and Death, played by Mason Alexander Park, Donna Preston and Kirby Howell-Baptiste respectively.

Gwendoline Christie stars as Lucifer Morningstar, the ruler of hell, while Jenna Coleman plays an occult detective by the name of Johanna Constantine.

The Sandman premieres on Friday August 5 on Netflix.

MORE : When is The Sandman being released and who is in the cast? 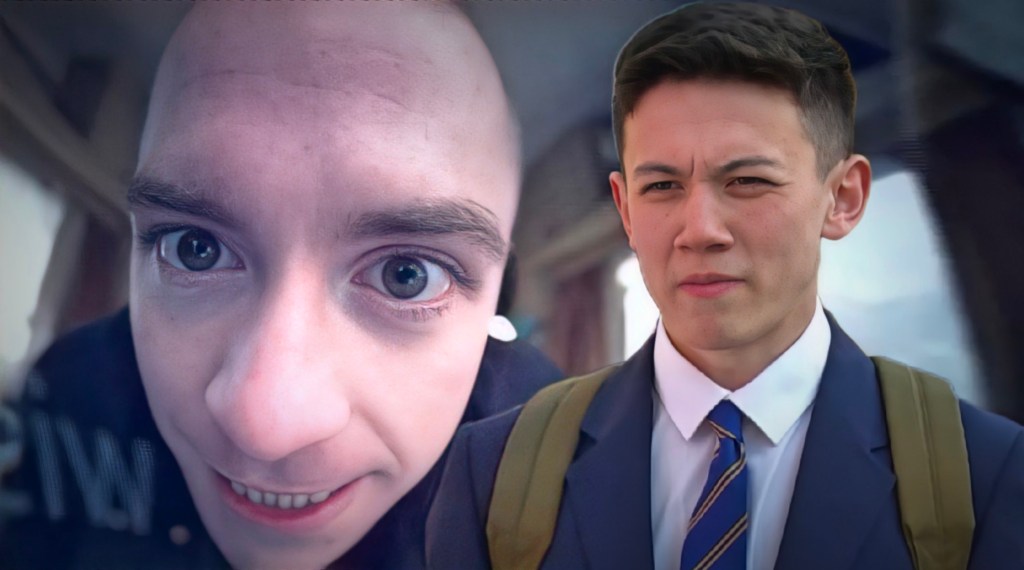 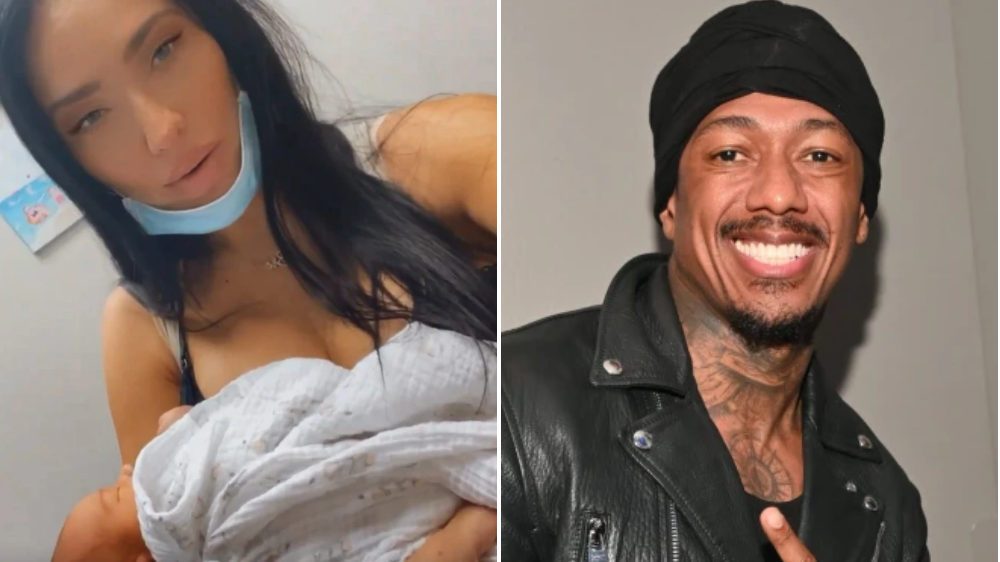 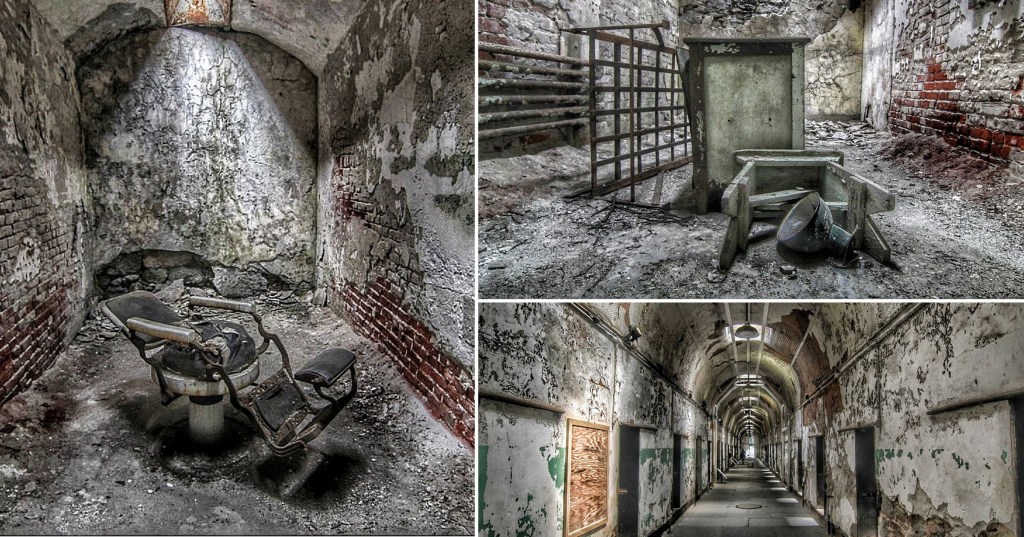