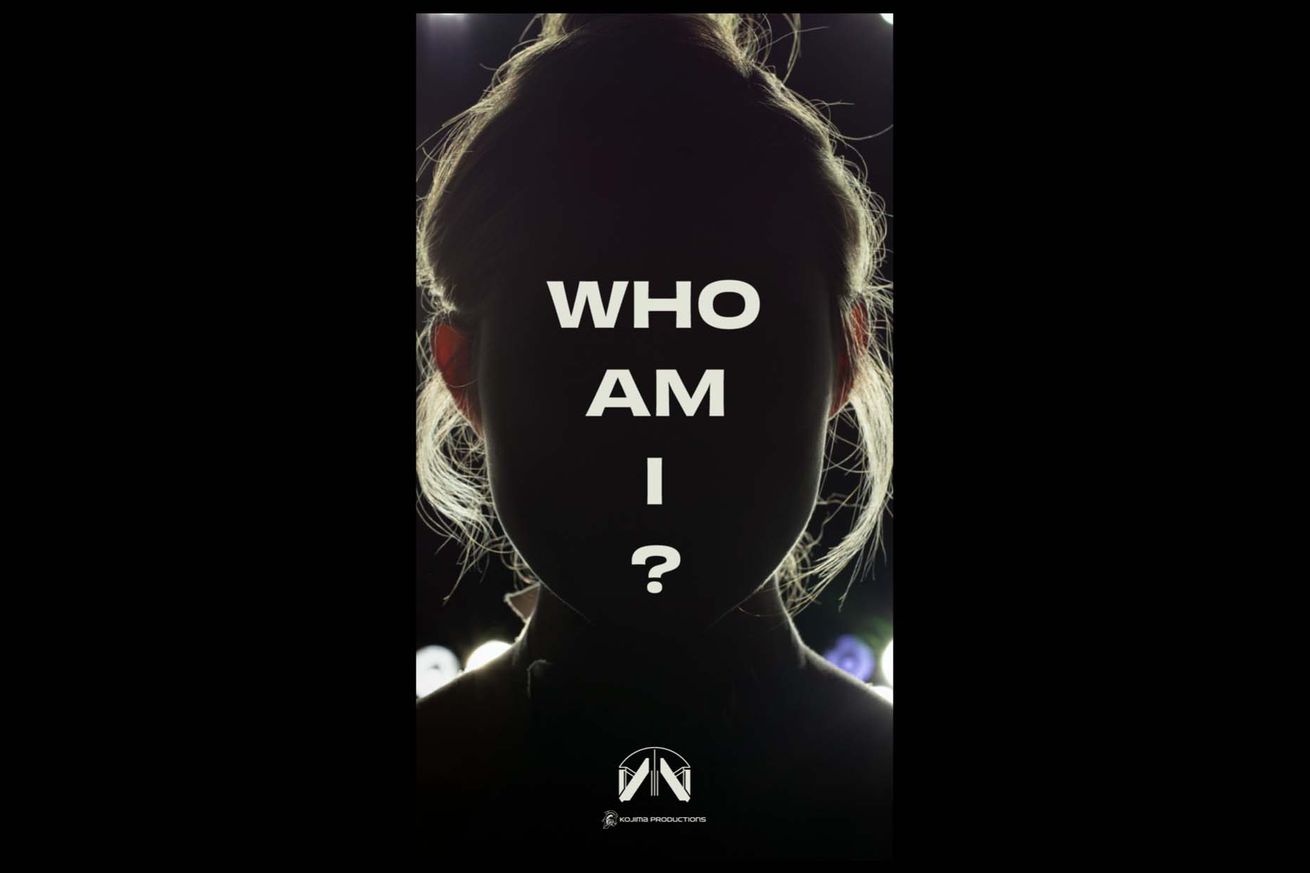 Kojima Productions, the development studio led by Metal Gear Solid and Death Stranding director Hideo Kojima, has posted a cryptic teaser on its website that has fans speculating about what the company could be about to announce. The teaser, which data from the Wayback Machine suggests was posted this week, shows a dimly lit silhouette of a woman’s head with the words “who am I?” superimposed over it.

Of course, Twitter has been quick to come up with some theories about who this could be. The most convincing is that it could be the actor Elle Fanning, perhaps best known for her role as Alice Dainard in Super 8. But that’s just the first level of the fan theorizing. Taking things a step further is the fact that Fanning also appeared in a 2001 film called I Am Sam. And, of course, Death Stranding’s protagonist was Sam Porter Bridges. See? The dots basically connect themselves.

It’s been three years since the release of Kojima’s last major title, Death Stranding, and expectations are high for what the director might be working on next. Death Stranding’s lead actor Norman Reedus let slip earlier this year that a sequel is currently in development. Kojima also made an appearance at an event in June to announce that his studio is partnering with Xbox on a “completely new game,” which is presumably separate from the Death Stranding sequel.

Kojima himself doesn’t appear to have linked to the teaser via his personal Twitter account, which is free of any hints about what the image could relate to. Instead, the director has been busy tweeting about a recent video call with Get Out and Nope director Jordan Peele. His studio’s official Twitter account also recently put out a statement noting that it will not be showing off any new games at this year’s Tokyo Games Show, which runs from today to September 18th. (Instead, it plans to exhibit a VR experience based on the studio’s famous entryway.)

Of course, there’s always the far less interesting possibility that the teaser relates to Kojima’s Spotify podcast, whose first episode was released on September 8th. The Hideo Kojima presents Brain Structure podcast promises to “take a deep dive into [Kojima’s] brain and shed light on his creative process.” A second episode is due to release today. 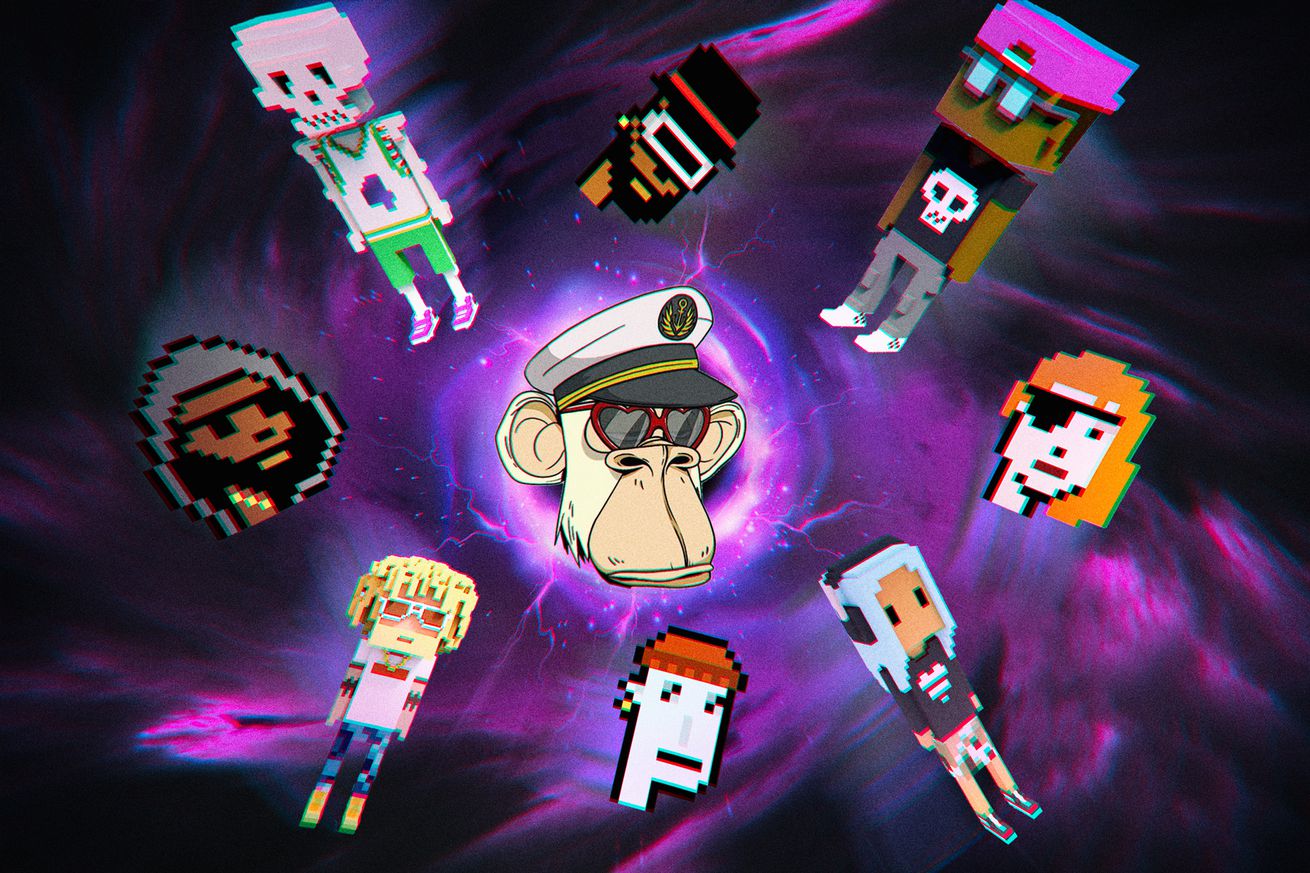 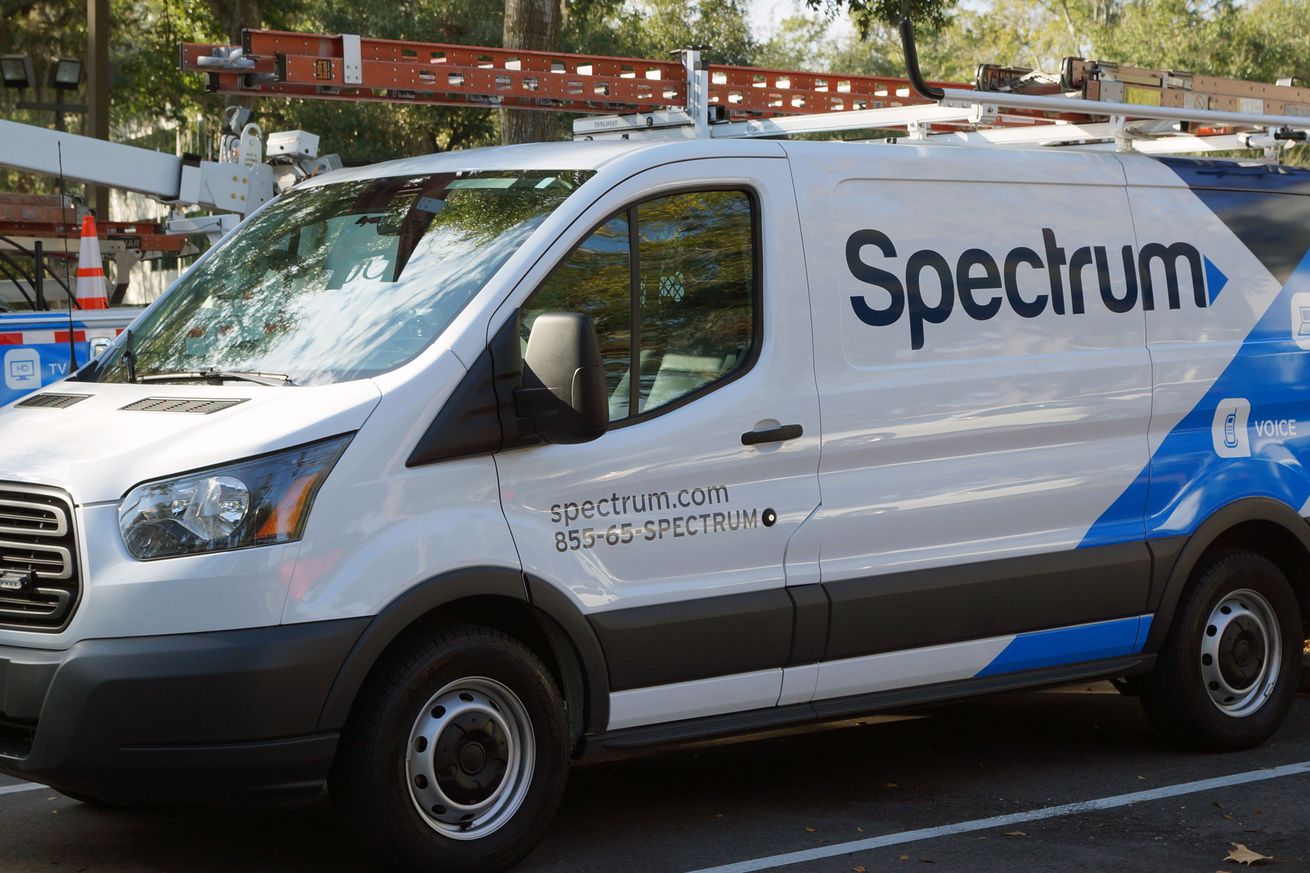 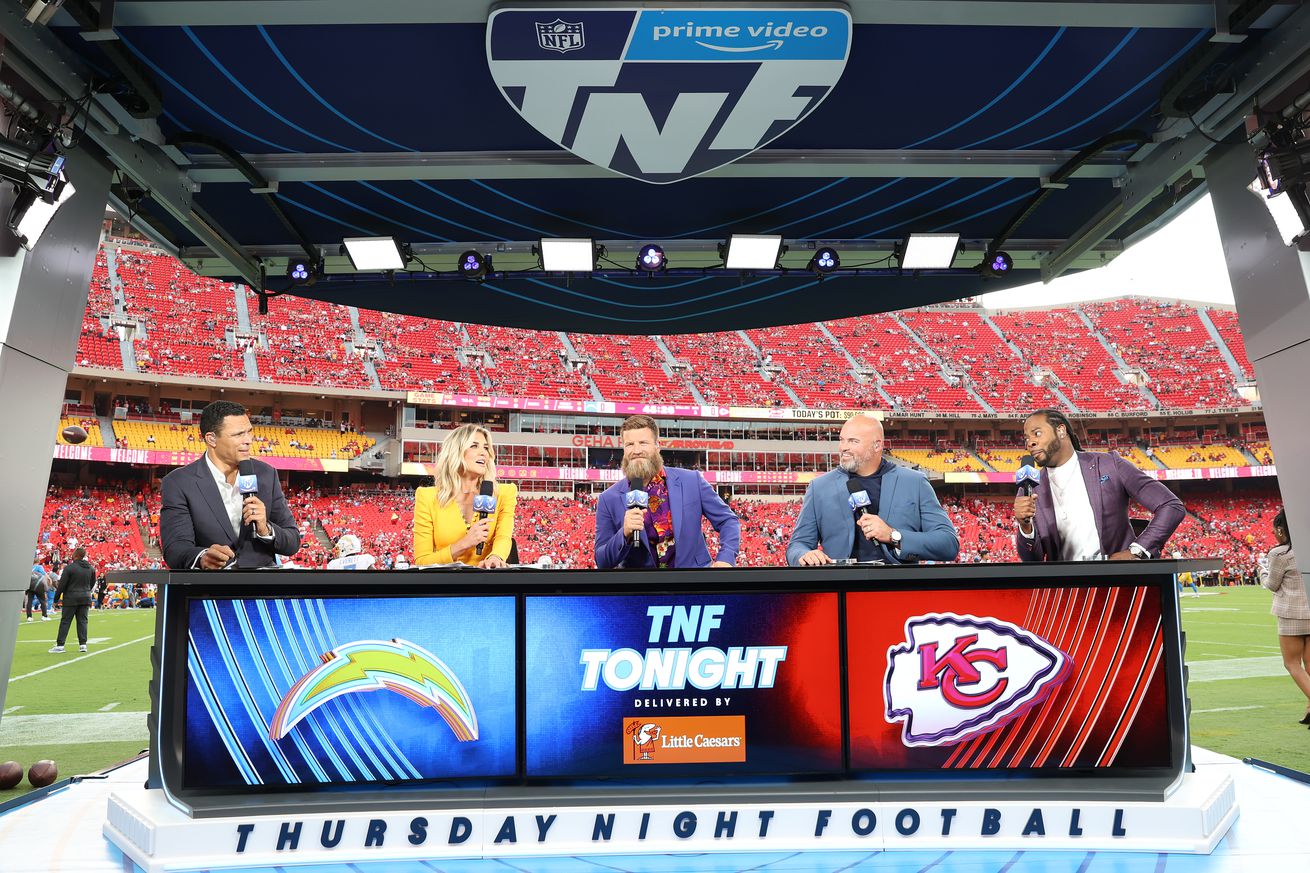