Jamaican US-based rapper, Diamond, has made a shocking revelation as she tells the truth about her body count.

Naija News reports that the rapper in a video sighted online revealed she has slept with no few than 2,000 sexual partners since she lost her virginity at age 12. Diamond, who is known for her leaked nude with Nigerian singer, Burna Boy, said the 2,000 people include both male and female partners. According to her, she doesn’t care about what people think of her for having such a huge body count because it is only God that can judge her. In her words: “I’m telling you my own truth. I lost my virginity at 12 years old. I remember the whole thing like it was yesterday. But between 12 to now for my body count, I’d say I’ve slept with] like 2,000. “I’ve done a lot of women too. I’ve been doing men, and I’ve been doing women. 2,000 sexual partners, absolutely. It is what it is. Only God can judge me. I don’t care.”

Meanwhile, the winner of the ‘Shine ya Eye’ edition of the Big Brother Naija show, Whitemoney has identified four housemates he is hoping would win the ‘level up’ edition of the show. Speaking via a tweet on his verified Twitter page, Whitemoney said he supports Phyna, Bryann, Hermes, and Bella to win the grand prize.

He wrote, ”Been watching #BBNaijaSeason7 for a while now, and in no order, these are the housemates I am stanning, Phyna, Bryann, Hermes and Bella.” 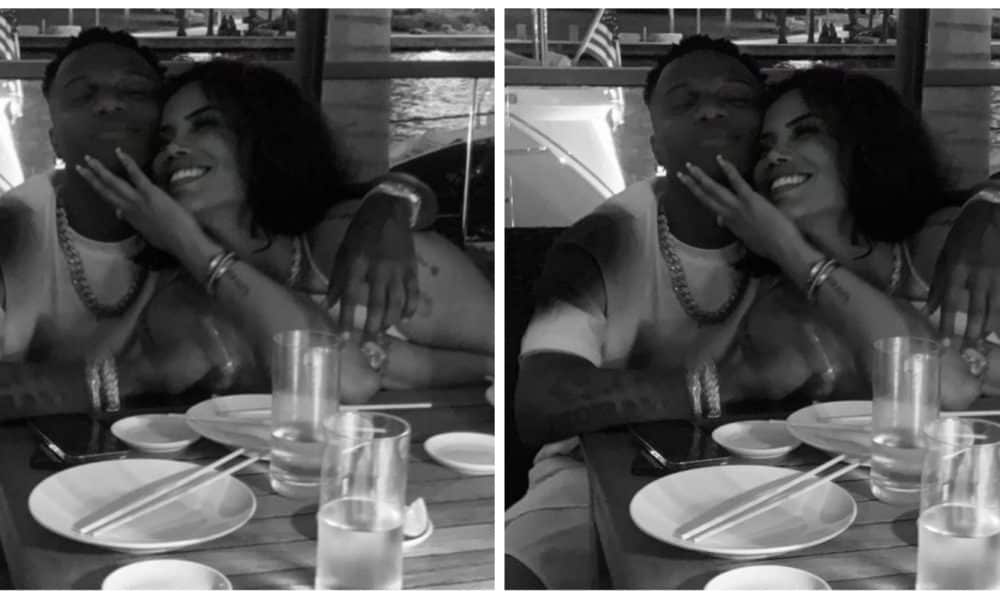 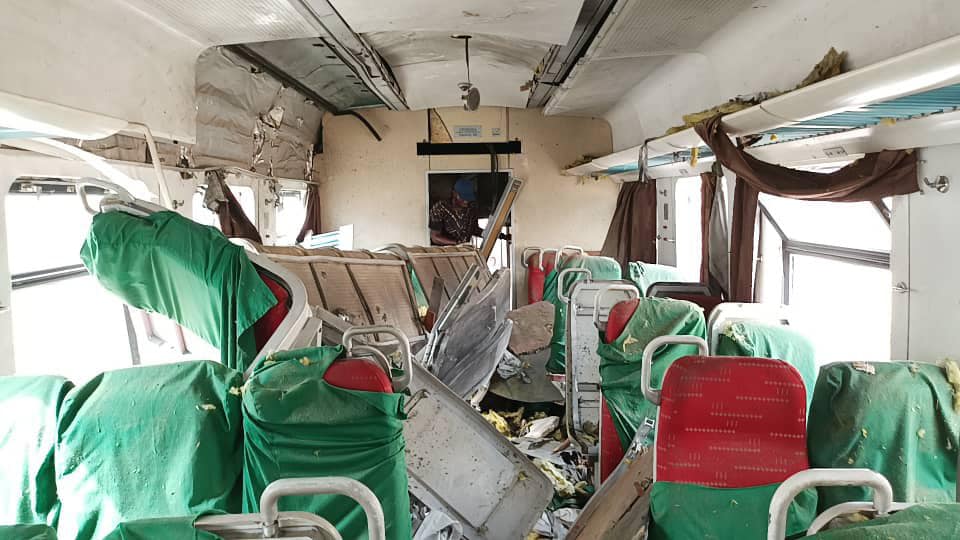