Nigerian midfielder Alex Iwobi said he’s honored to be included in the Premier League Team of the Week.

Iwobi was rewarded in the Premier league of the week put together by former England and Newcastle United striker Alan Shearer, following his impressive performance for Everton against West Ham United over the weekend.

The Nigerian was outstanding in the middle of the park as the Toffees edged the Hammers 1-0 at Goodison Park, for Frank Lampard’s first PL victory of the season.

Iwobi was excellent from start to finish and he even set up the winner scored by Neal Maupay early in the second half.

The performance earned him his first man of the match award this season, before Alan Shearer included him in the team of the week.

In his reaction, Iwobi who made the team of the Week alongside his teammate James Tarkowski said tweeted, ”Honoured”.

Do you agree with @alanshearer‘s picks?

The 26 year-old is currently in Super Eagles camp for the friendlies against former African Champions, Algeria.

They’ll face Algeria’s home based National team in a friendly game on Friday, before facing the Team A on Tuesday. 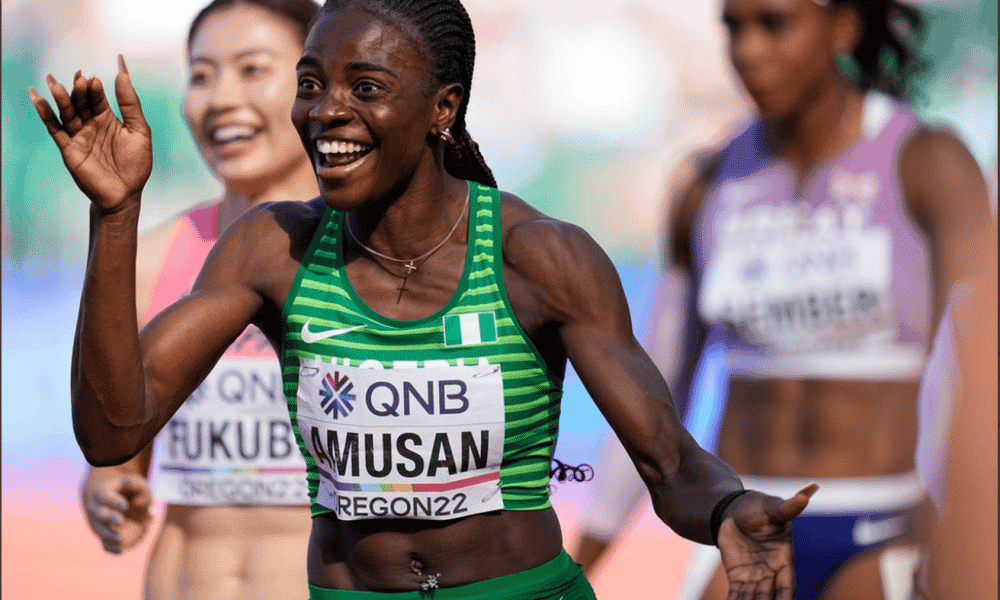 We on the right track — Osimhen