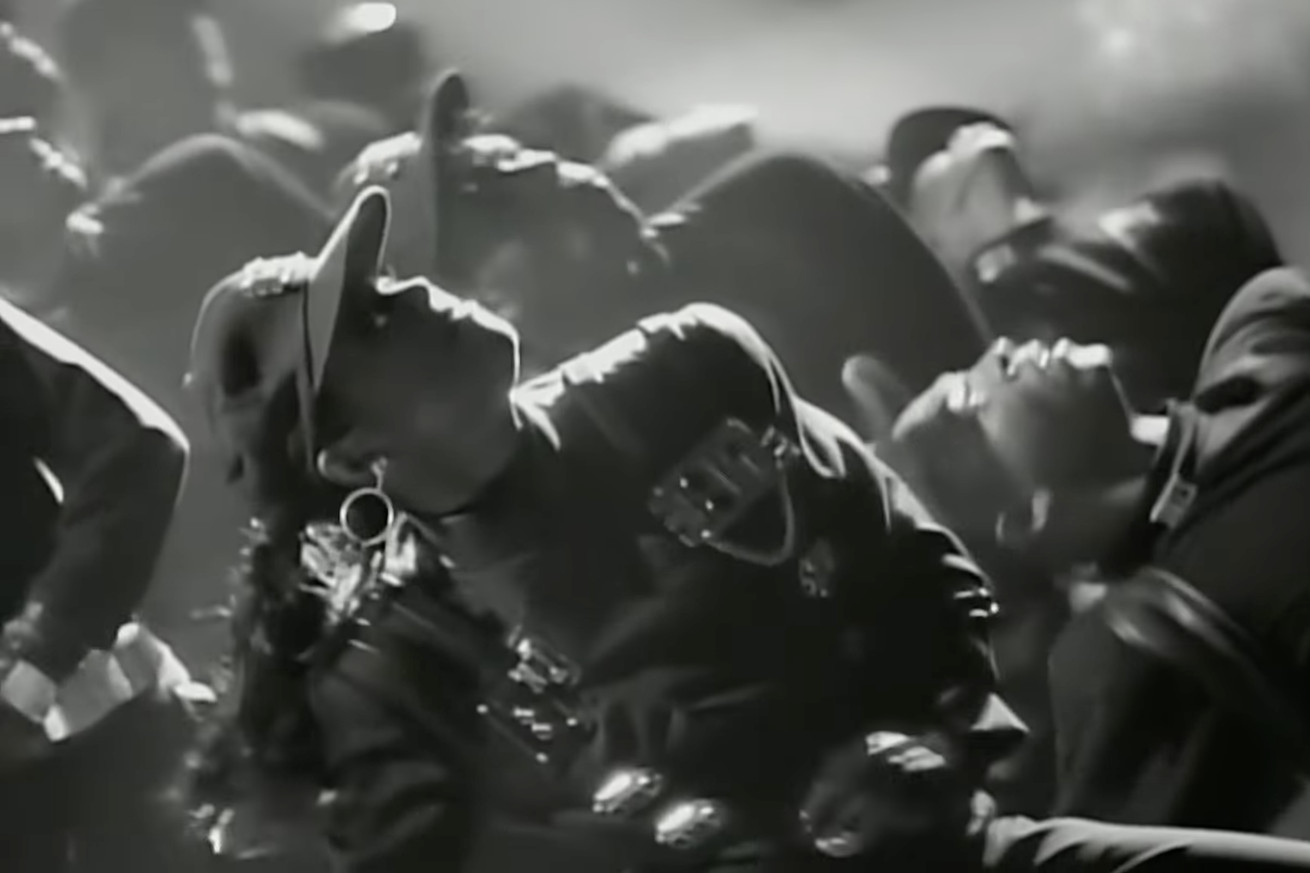 While it’s normal for friends to judge our music tastes and take away your aux privileges, our devices usually won’t complain about our listening habits (even if we ask them to repeatedly play a song that most humans would find insufferable). However, according to a story shared by Microsoft principal software engineer Raymond Chen on his blog The Old New Thing, some Windows XP-era laptops did end up taking exception to the music video for Janet Jackson’s “Rhythm Nation” because it contained a sound that crashed their hard drives.

According to Chen, an unnamed “major computer manufacturer” discovered that some of their computers were crashing when trying to play the song and that playing the song on one laptop could even crash another computer nearby that was just minding its own business. The manufacturer also discovered that the issue cropped up on other companies’ laptops as well.

Here’s our first video from our new series with Raymond Chen, @ChenCravat.

We asked him to tell us about the mystery wherein some music would crash a laptop!!?? pic.twitter.com/BRgfsWEaaC

Chen says the company eventually discovered that the song had a sound in it that resonated with a specific model of laptop hard drive. In other words, it was like a less destructive version of when someone plays a specific sound to shatter a wine glass — the sound waves the computer’s speakers made while playing the song would make its hard drive vibrate, crashing the computer. According to the story, the manufacturer figured out a simple, if inelegant, fix for the issue: making it so their computers simply wouldn’t play that specific frequency.

The story is, unfortunately, relatively light on specifics. Chen doesn’t say which laptops or hard drives were affected, and there isn’t any video of a laptop actually crashing while playing the song. Still, it’s a fun anecdote about the exceedingly strange things that physics can do to our computers and the process of nailing down what seems to be a completely random bug.

While I can imagine that troubleshooting this issue must’ve been some special sort of nightmare, it’s no secret that hard drives are extraordinarily susceptible to vibrations of all types. Chen links to a video from 2008 that shows data center engineers disrupting hard drives by screaming at them, and in 2017, security researcher Alfredo Ortega demonstrated a program that purposefully crashes hard drives by playing a sound at their resonant frequency. The program even warns that it could physically damage the drive — resonance frequencies can actually be extremely destructive in the wrong circumstances. They’ve helped lead to suspension bridges collapsing, and the Stuxnet virus reportedly tried to take advantage of them to destroy centrifuges.

Ortega and other security researchers have also demonstrated how hard drives can be used as rudimentary microphones to spy on people’s conversations, thanks to the fact that they react to sounds. One of the examples included in a talk demonstrating the effect involved playing an Iron Maiden song at a hard drive and seeing if Shazam could identify it. The experiment apparently worked, though the presenter doesn’t mention whether it crashed the drive.

PS: unfortunately, it doesn’t seem like Paweł Zadrożniak, the person who creates music using old computer parts, including hard drives, has covered “Rhythm Nation.” But Zadrożniak definitely should now because the irony would be delightful. 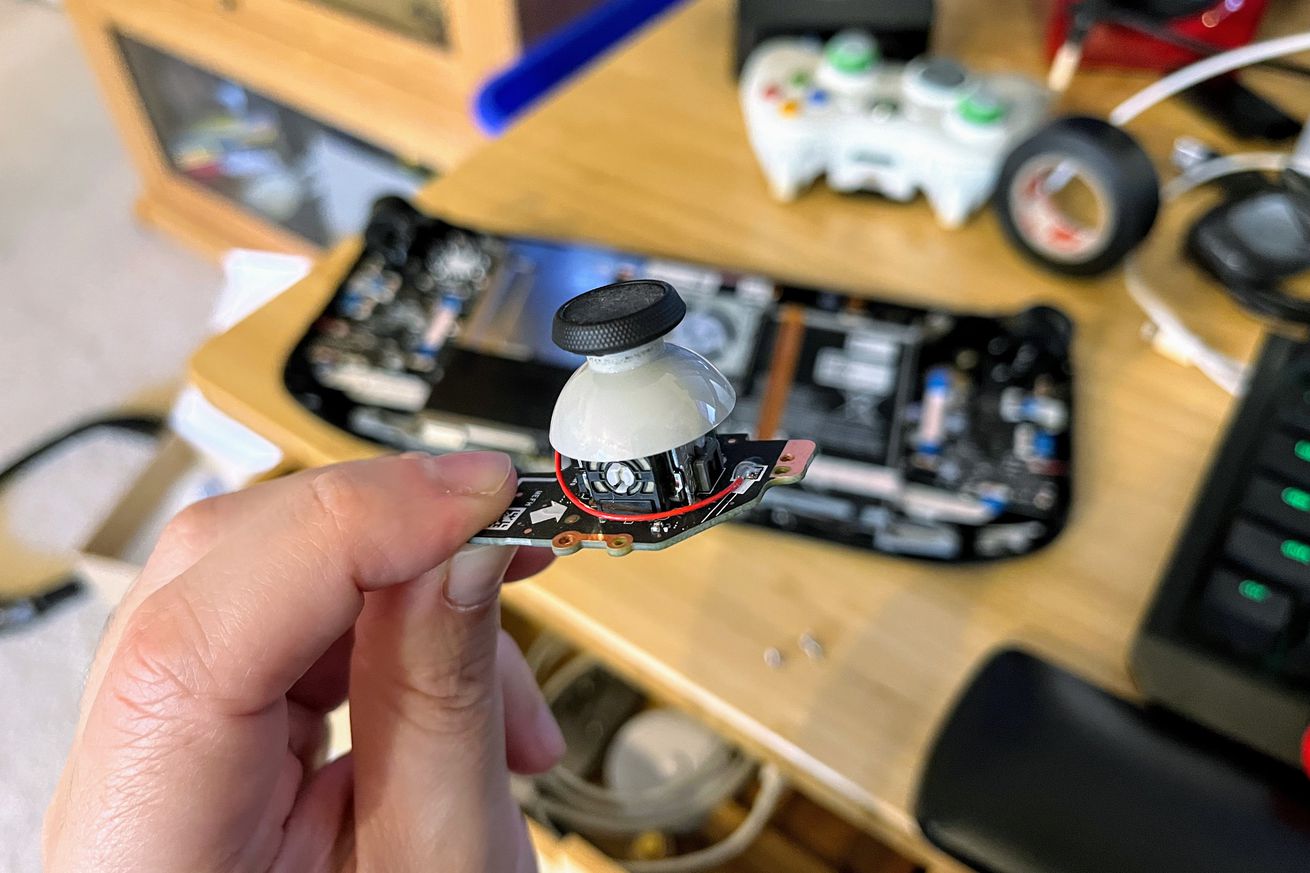 Valve now has repair centers that can fix your Steam Deck 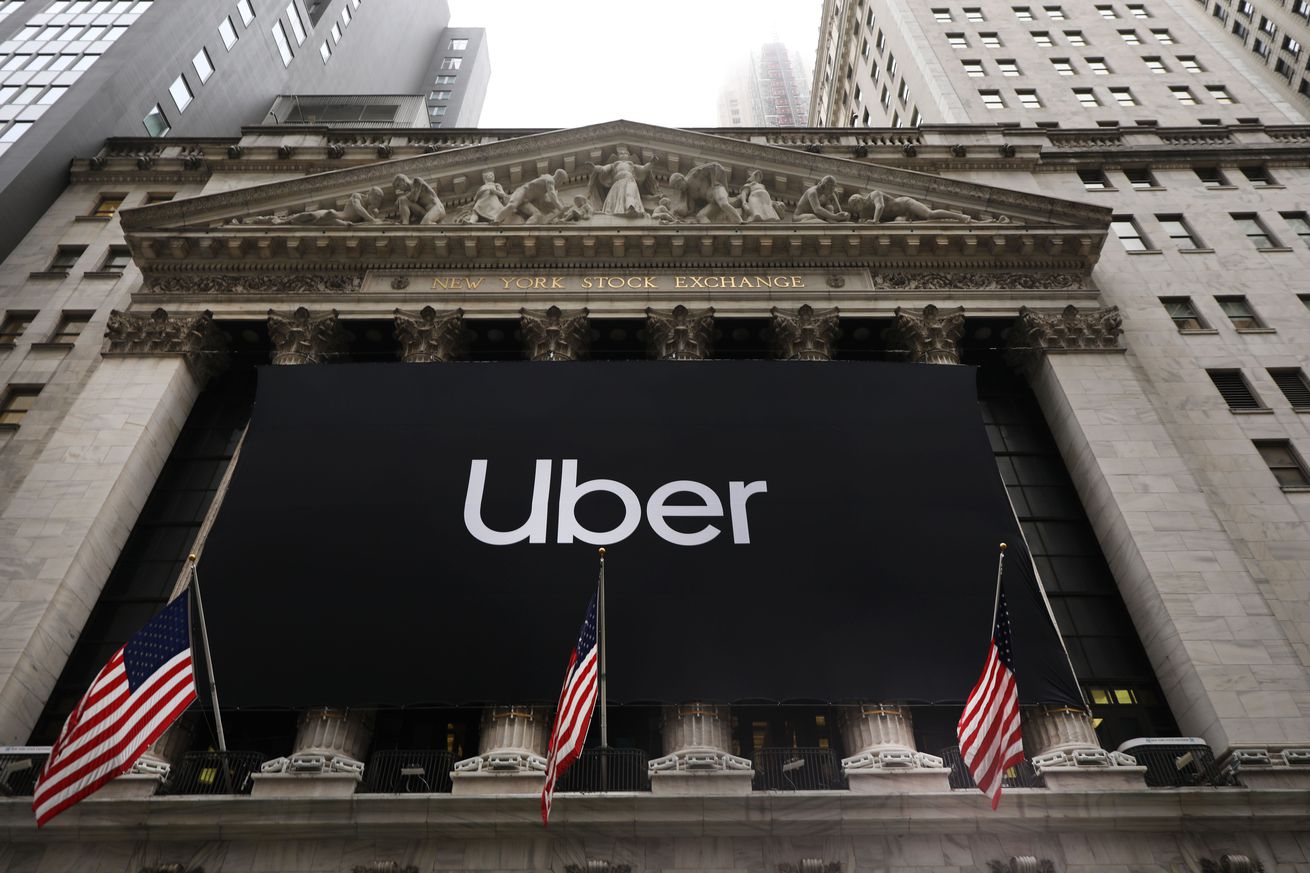 Uber’s seeing positive cash flow for the first time ever