The couple said this in a joint statement they released on Saturday March 13, that they were ” working through some things “, but called reports they had broken up “inaccurate”.

Celebrity news website TMZ, the New York Post’s Page Six and other US media sources reported on Friday that the couple had broken off their engagement.

Jennifer Lopez, 51, and Rodriguez, 45, became a couple nearly four years ago and had just last year bought a $40 million home in Miami.

Rodriguez posted a selfie to social media on Friday of himself aboard a boat in Miami.

“Don’t mind me, just taking a sail-fie,” he wrote. “What are your plans for the weekend?”

Lopez was in the Dominican Republic filming a movie and posted Thursday on social media saying “Find a good reason to laugh today.”

An unnamed source told People magazine the pair never officially broke up, but had talked about it.

“They never officially broke up and talked about it but are still together. They hit a rough patch. But were not broken up.

“She’s working in the Dominican Republic and he’s in Miami so it’s tough seeing each other especially with quarantining and Covid.” 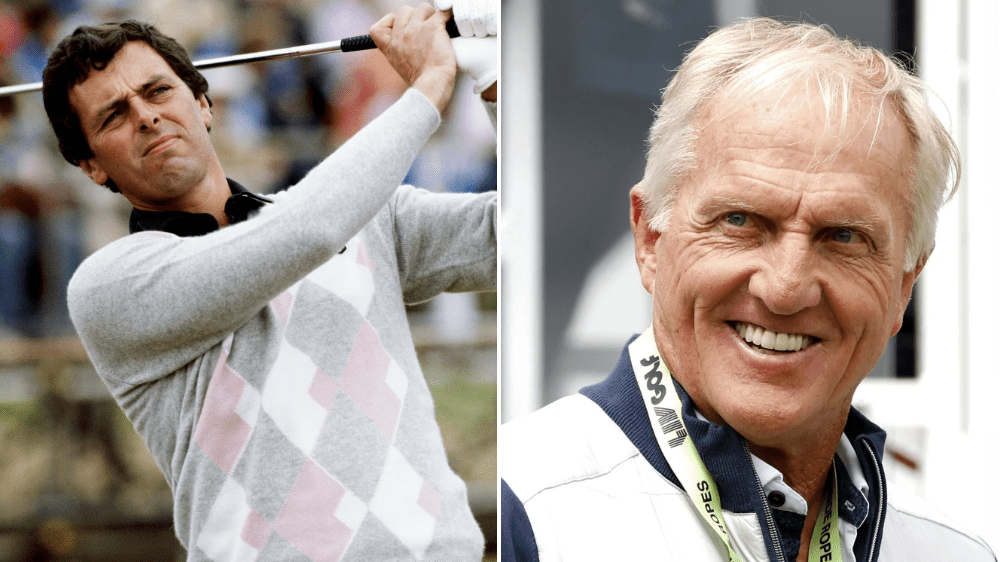 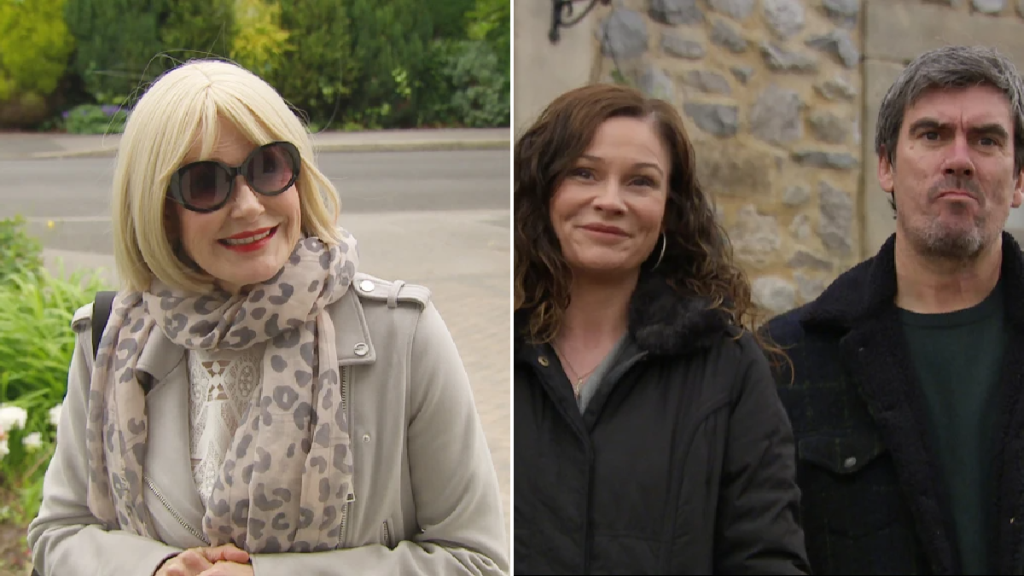 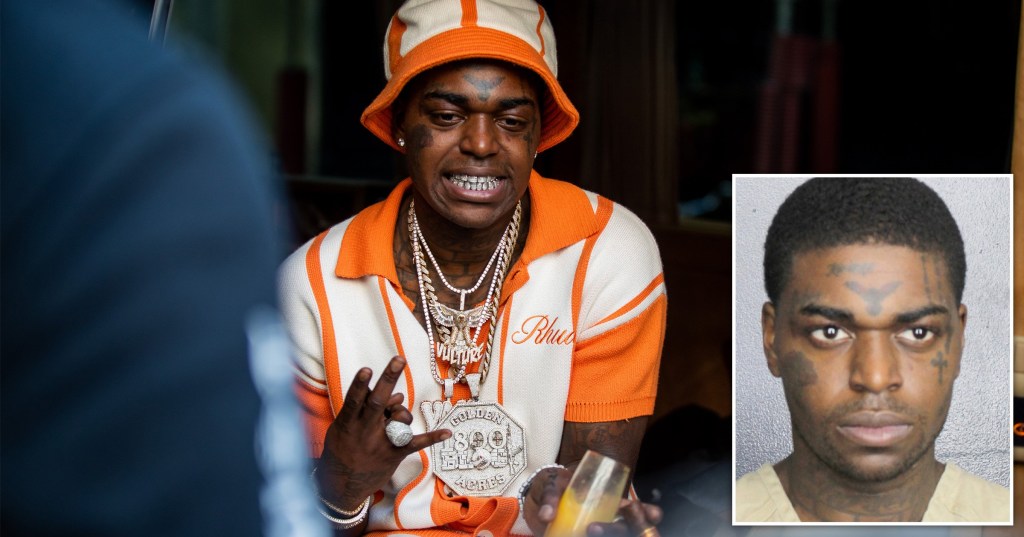