Jennifer Lopez and Alex Rodriguez have break up their two-year engagement after postponing their wedding twice.

According to a Friday report from PageSix, the 51-year-old singer and the 45-year-old former Yankees baseball player have gone their separate ways.

The stunning split comes after the superstar couple twice postponed their wedding — and after rumors surfaced that the former Yankees third baseman had been playing the field with a young reality star.

Neither of the celebs would comment Friday. But the 45-year-old A-Rod hinted at the break-up on Instagram, as he posted a shot of himself alone on a yacht in Miami, grimacing and staring at his cellphone.

“Don’t mind me, just taking a sail-fie… What are your plans for the weekend?” he joked in the Friday post.

Lopez, 51, meanwhile, was on location in the Caribbean Friday shooting her latest film, “Shotgun Wedding.”

“He’s now in Miami getting ready for baseball season, and she’s filming her movie in the Dominican Republic,” a source told Page Six.

J.Lo, also alluded on social media Friday to something happening in her life, as she posted a series of old clips of herself laughing in various TV appearances.

“Find a good reason to laugh today… Sending everyone love,” she captioned the montage.

The stars, who have been dating for roughly four years, announced their engagement in 2019.

But they then postponed their wedding twice, blaming it on the COVID-19 pandemic.

“We had to cancel the wedding … because of COVID, because of the quarantine,” Lopez said in December. “And we actually did it twice, which people don’t know.”

It’s unclear when the trouble in paradise for the engaged couple began, but the split comes on the heels of rumors that Rodriguez had been FaceTiming with “Southern Charm” star Madison LeCroy.

Sources close to A-Rod, however, shot down the rumors to The Post last month.

“He doesn’t know this woman,” a source said.

LeCroy, however, admitted the couple have “spoken on the phone,” but have “never met up.”

“That’s the truth,” she told Page Six, adding they’ve “never been physical … never had any kind of anything. Just an acquaintance.”

Lopez and Rodriguez then put on a united front amid the scandal, heading out to dinner in Miami and attending the Super Bowl together, where J.Lo had performed at the halftime show a year earlier.

In a recent interview, Lopez revealed that she and Rodriguez saw a therapist during their time in quarantine.

“I think it was really helpful for us in our relationship,” Lopez said.

But apparently it wasn’t enough to keep them together in the end.

About putting off their wedding, Lopez said “there’s no rush.”

“It’ll happen when the time is right. I feel like it’s not a huge priority to go and have a big wedding right now, that’s not what life is about,” she said.

A-Rod joked on “The Tonight Show” in April: “Some people said, maybe we have a drive-thru wedding? It’ll be cheaper.”

Lopez has 12-year-old twins with ex-husband Marc Anthony, while Rodriguez is the dad of two daughters with ex Cynthia Scurtis.

While the couple weren’t married, they did have a penchant for snapping up property, and going into business together. 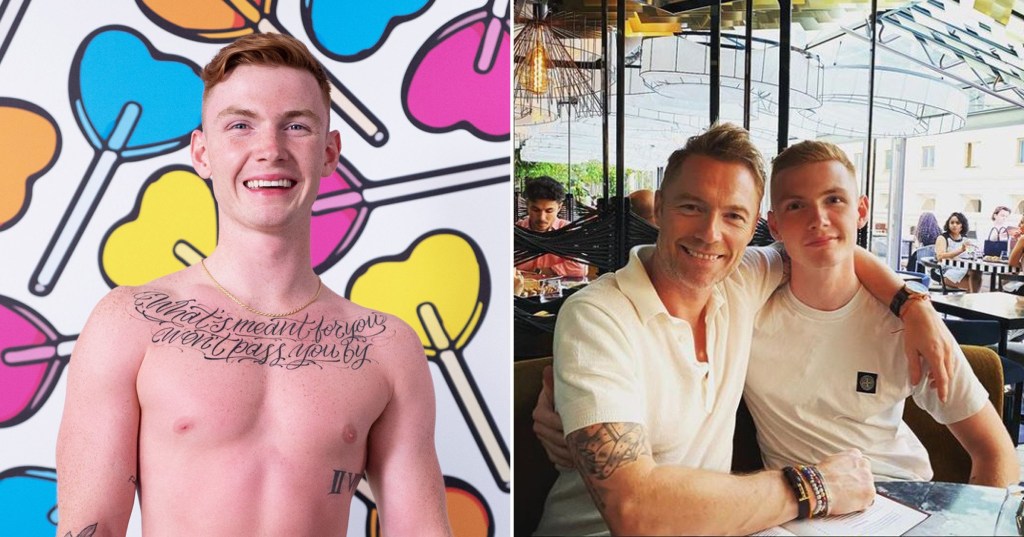 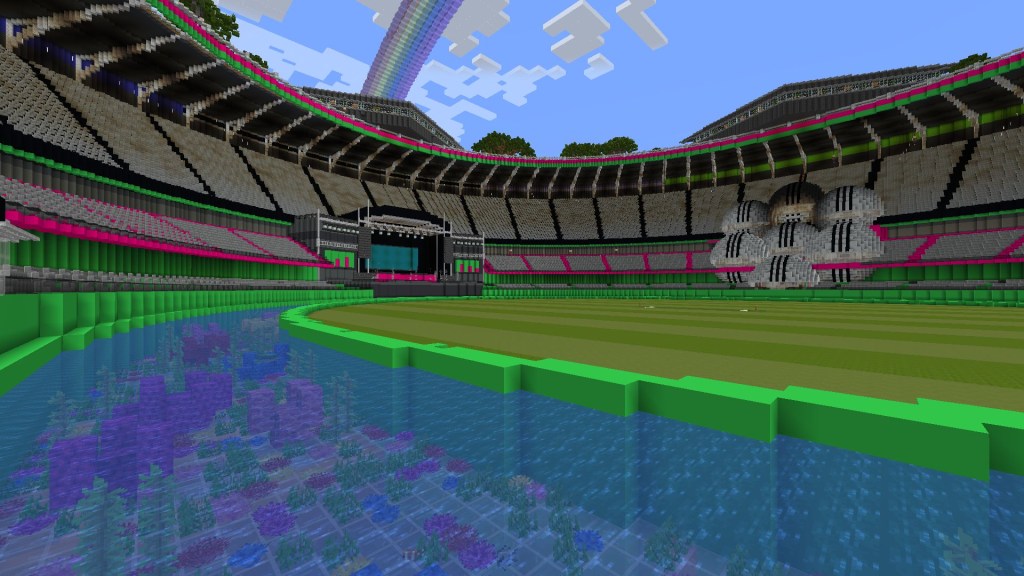 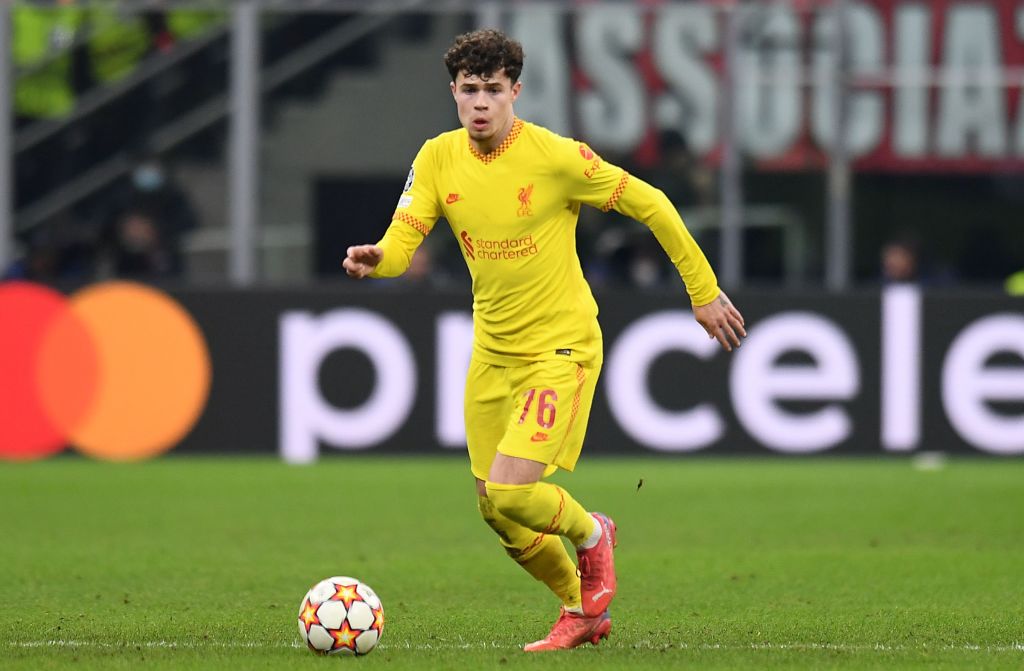