US President, Joe Biden, has been caught on camera repeatedly falling as he tried to climb stairs to board Air Force One on Friday, March 19.

Joe Biden tripped thrice in quick succession before steadying himself and turning to salute waiting servicemen as he boarded the aircraft. He was at Andrews Air Force Base in Maryland on Friday bound for Atlanta, Georgia. It’s not the first time a US president has struggled on the Air Force One steps.

Following the incident, Donald Trump Jr, the son of the 45th US President, took to Twitter to mock his father’s successor.

He shared a video of Biden falling and wrote: “I remember the press bashing Trump for touching the rail once. Biden falls repeatedly but I’m sure he’s the picture of health. No wonder all our enemies are pouncing simultaneously and mocking him publicly.”

He also shared a doctored video showing his father, Donald Trump Sr., playing golf, and when he hit the ball, it flew and hit Biden on the head, causing him to fall.

His caption on the video reads: “It wasn’t the wind folks.”

In another post, he wrote: “Pay no attention to the fact that the President of the United States is so frail that he got knocked over repeatedly by a gust of wind.

“Nothing at all to see here, folks!” 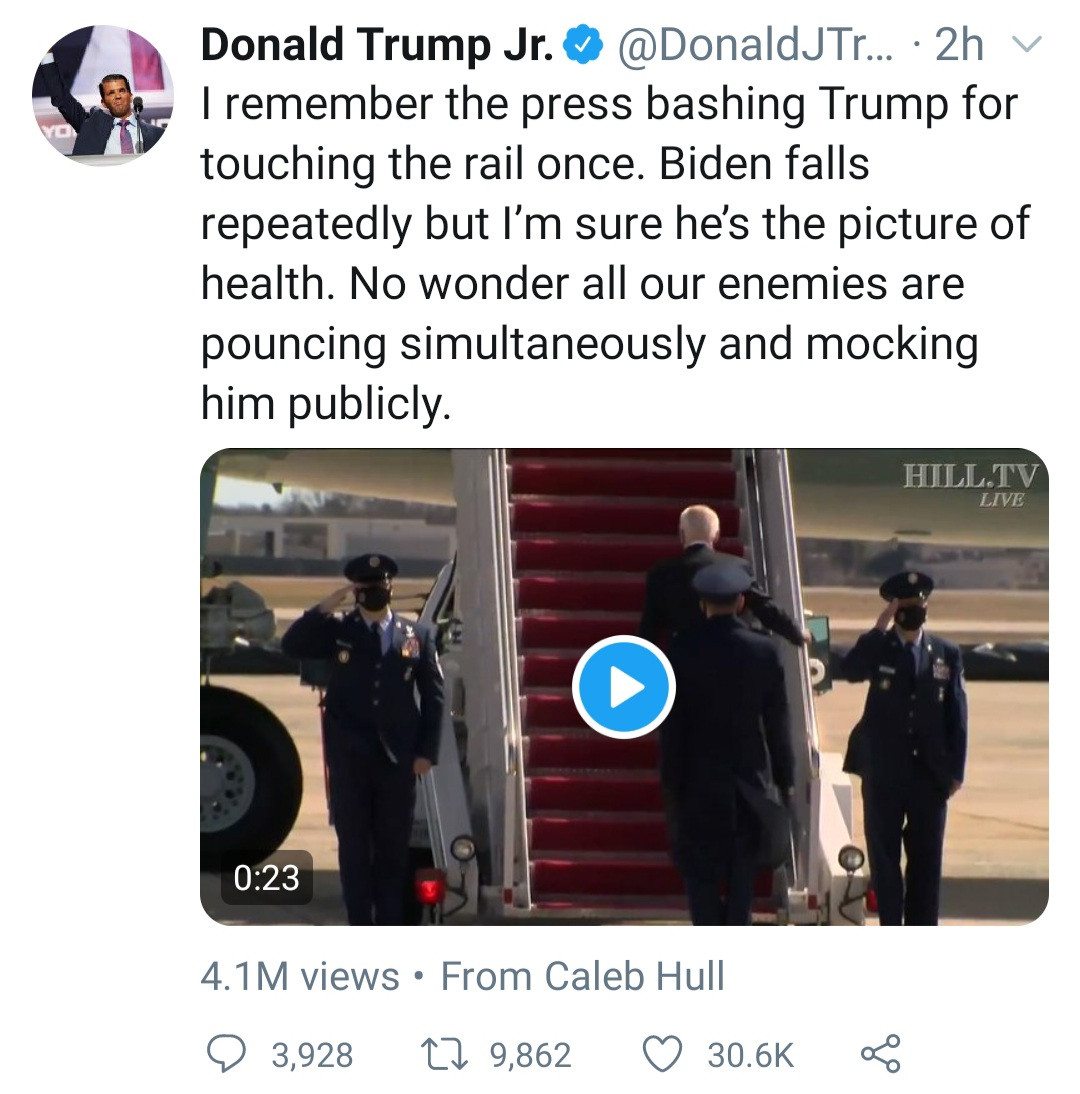 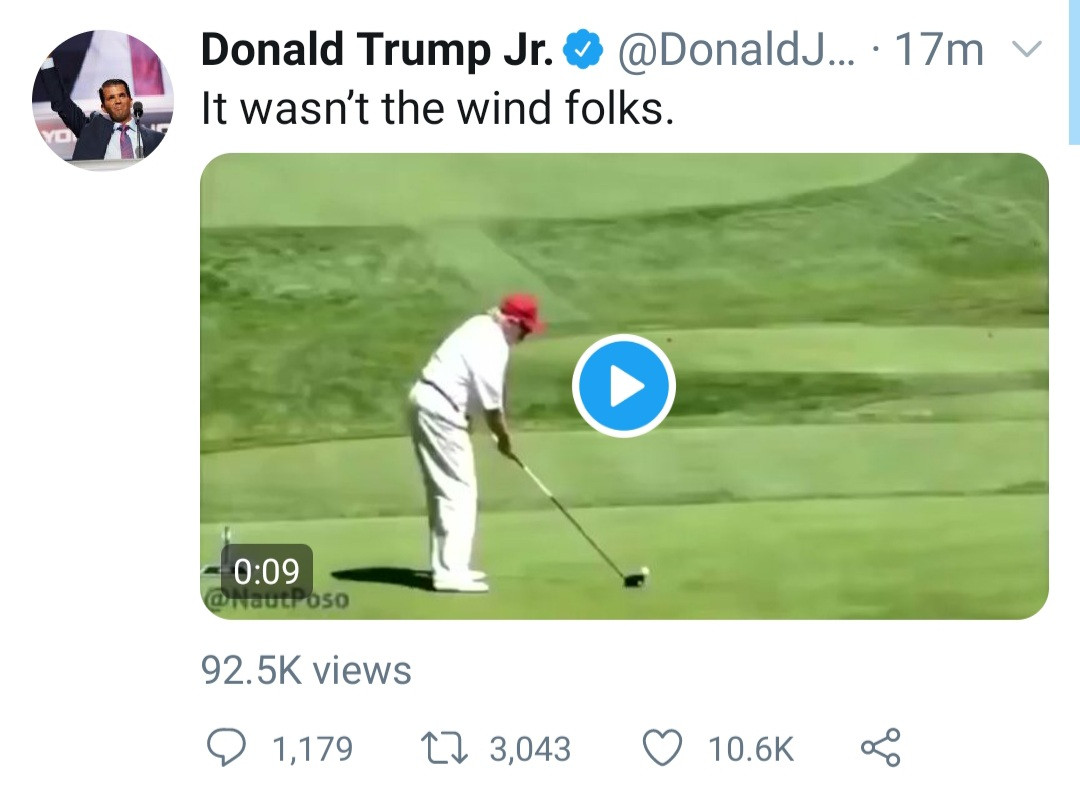 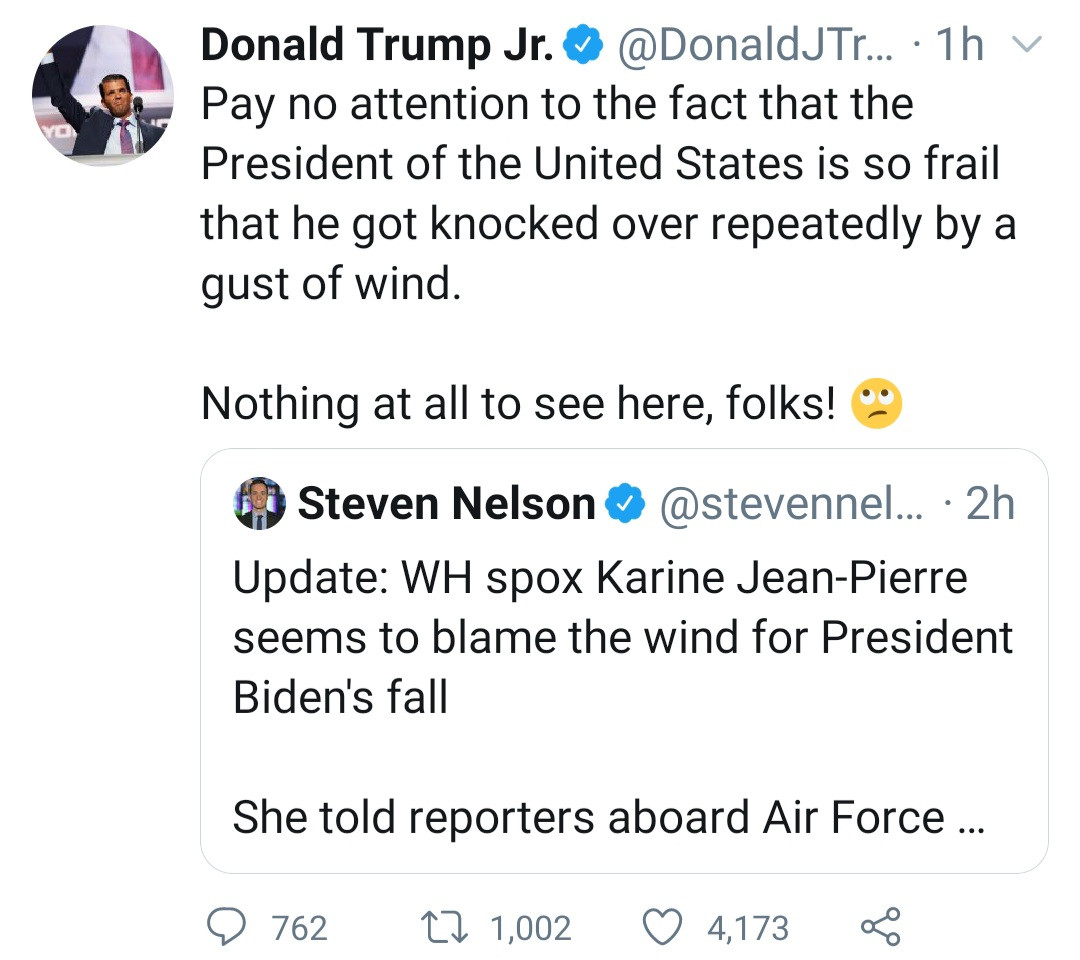 President Biden and Vice President Kamala Harris are both visiting Atlanta in the wake of shootings at three spas in the city on Wednesday evening that killed eight people, including six Asian women.

The visit was originally planned as an opportunity for them to meet with leaders at the US Centers for Disease Control HQ, which is leading public health efforts during the Covid pandemic.

They will now also meet with Asian-American community leaders to discuss Tuesday’s mass-murder. 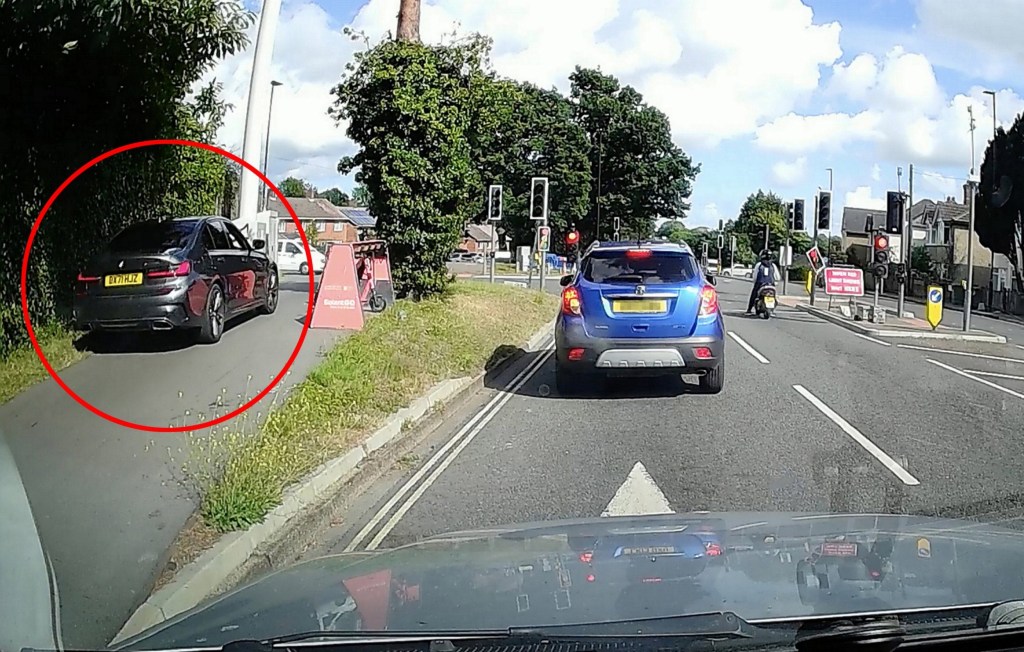 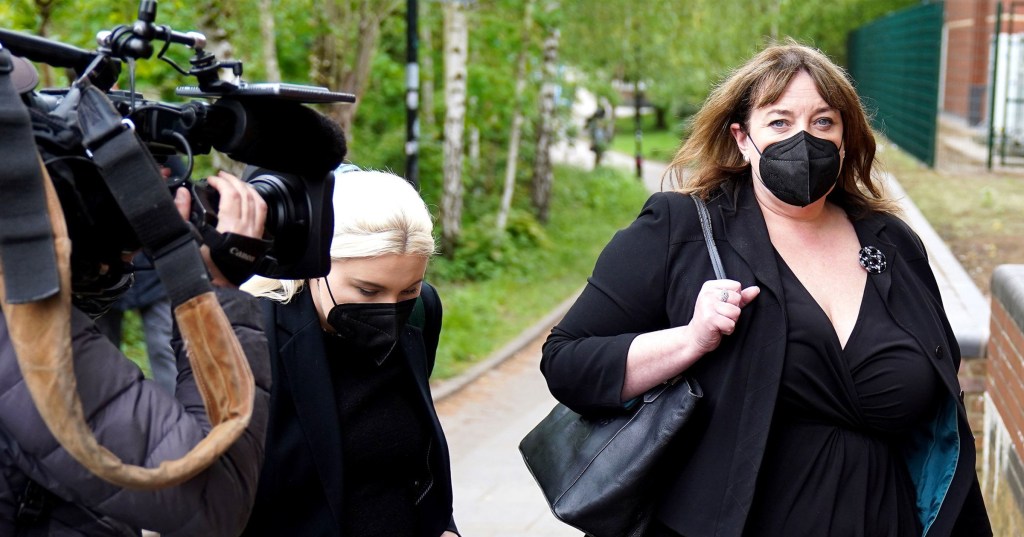 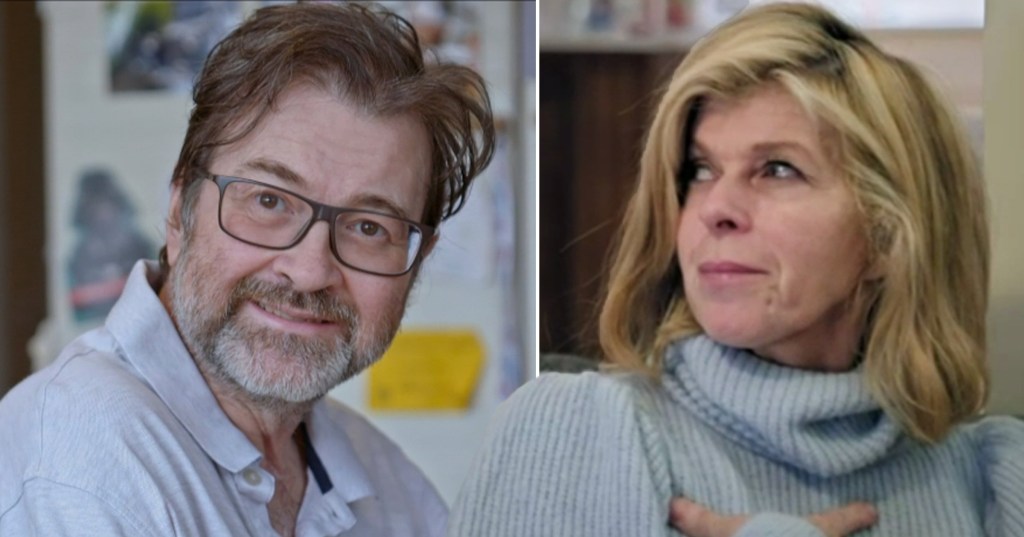