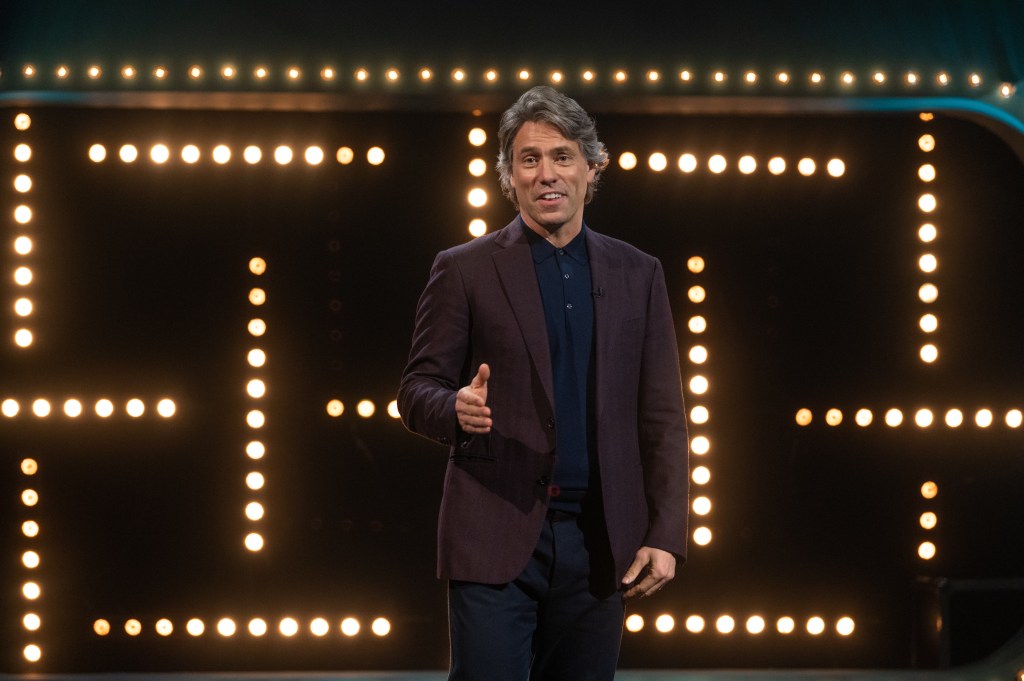 John Bishop will team up with his grown-up son Joe, who lost his hearing at the age of 15, for a new one-off film this autumn.

John often shows his support for his sons in the public eye, and this time he will feature alongside his eldest son in an ITV film, Joe & John Bishop: Life after Deaf.

The Doctor Who star and Joe will share the realities of hearing loss in a personal and insightful new documentary.

This specially shot film will document as they embark upon a journey to understand more about the Deaf community and learn British Sign Language together.

Joe lost most of his hearing 12 years ago at the age of 15 and the show will explore whether BSL can offer them a better way to relate to each other.

John said: ‘Before we started this journey, we could never have imagined what an impact it would have on us as a family.

‘Joe and I are so grateful to the members of the deaf community who we’ve met this year, their generosity has changed our lives.’

It will also see Bishop challenging himself to learn BSL well enough to perform a stand-up routine using it.

It’s not yet known when the one-off will air, but ITV has placed it on their autumn schedule, alongside documentaries including the likes of Jeremy Paxman and Jimmy Akingbola.

University Challenge presenter, Jeremy, will explore his story of living with Parkinson’s disease since his formal diagnosis, 18 months ago.

Meanwhile, The Tower star Jimmy will front Handle With Care: Jimmy Akingbola, which explores his deeply personal story of growing up in the care system in England.

Elsewhere, he’ll be back in Doctor Who later this year, in the role of companion Dan Lewis.

He replaced Bradley Walsh and Tosin Cole, who left the show at the end of the episode, Revolution of the Daleks, back in 2021, and has been a huge hit with fans.

Jodie Whittaker’s current incarnation of the Doctor will appear in one more special episode in 2022, as part of a collection of programmes celebrating the BBC’s centenary.

The show will then return in 2023, when new Doctor Ncuti Gatwa is expected to take over, and Russell T. Davies will return to the fold as showrunner.

MORE : ‘I’ve had every excuse for not having kids’: Vicky Pattison holds back tears while fearing her children could inherit alcoholism 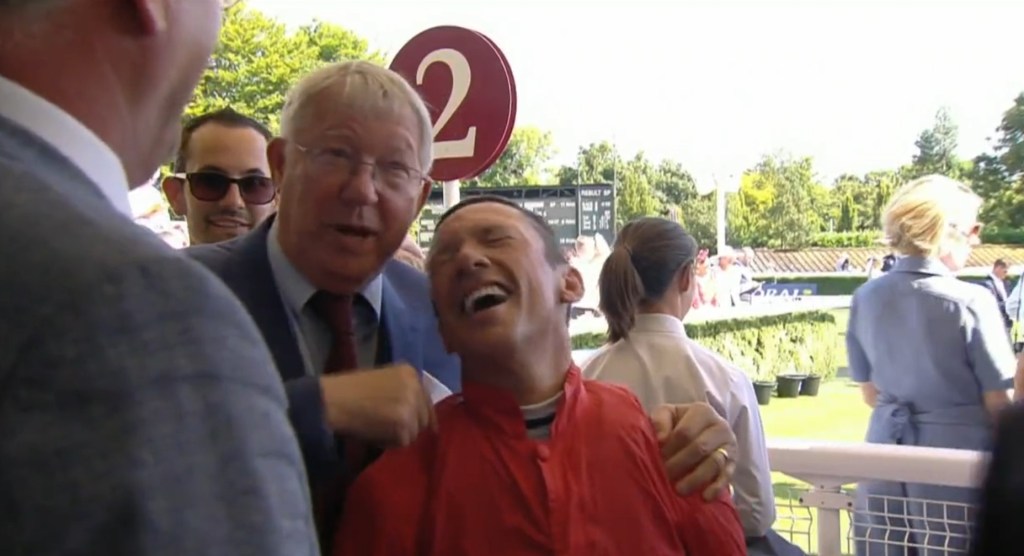 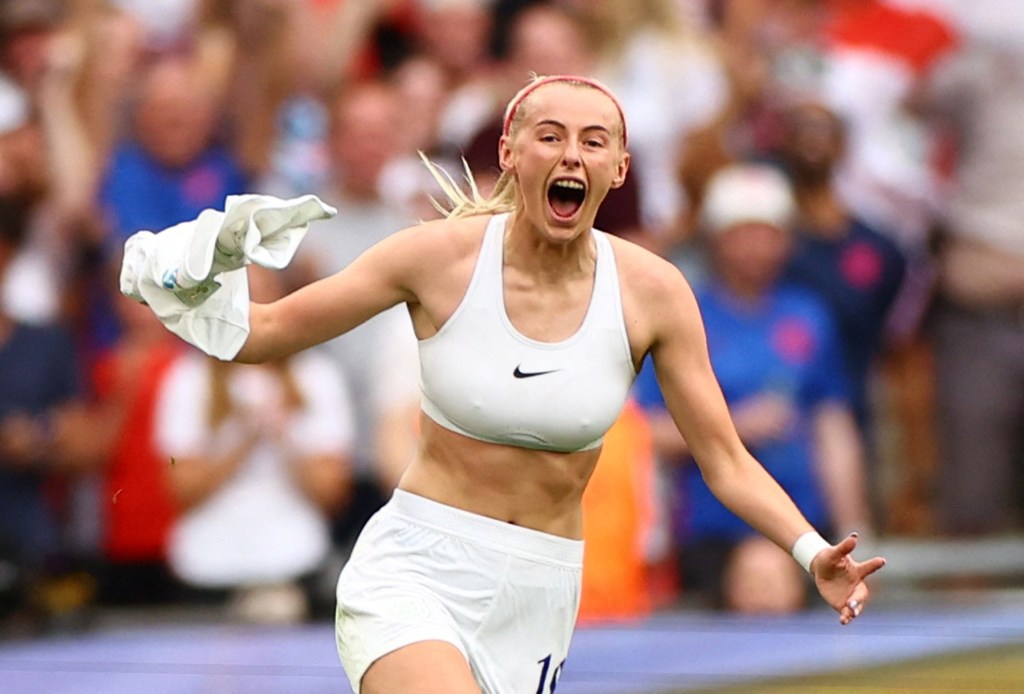