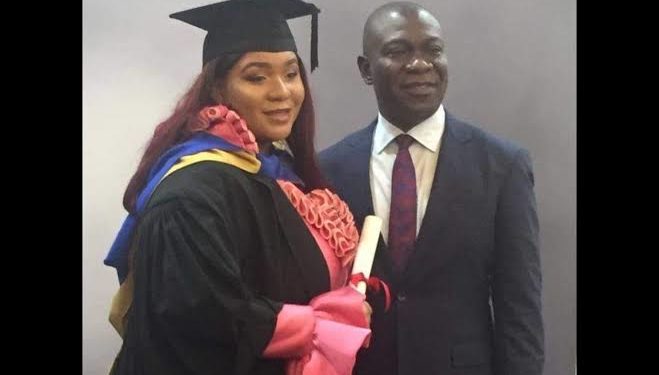 A Kaduna-based Journalist and immediate past Secretary of the Nigerian Union of Journalists (NUJ), Kaduna State Council, John Femi Adi, has announced his intentions to donate his kidney to the sick daughter of Senator Ike Ekweremadu.

Naija News reports that some days back Ekweremadu’s daughter had appealed to members of the public to help donate a kidney to replace her damaged one. In a statement on her Instagram page she revealed that she was suffering from a rare kidney disease. Adi announced via his verified Facebook page that he is ready to donate his kidney. He wrote; “I, Comrade John Femi Adi, a Kaduna-based Journalist and farmer hereby announce my ‘agape’ decision to donate one of my kidneys to Senator Ekweremadu’s beautiful daughter. “I am doing this on God’s order in the Holy Bible to Love our neighbours as ourselves. “For further communications ,reach me via my official phone number -: 08034210833”

Ekweremadu and Beatrice were arrested on June 23 and remanded in a prison in the UK over allegations of plotting to harvest the organ of one David Nwamini for use by their ailing daughter, Sonia. They are facing charges bordering on conspiracy to arrange/facilitate the travel of another person with a view to exploitation, namely organ harvesting. However Ekweremadu said the boy had willingly offered to donate his kidney to his ailing daughter. 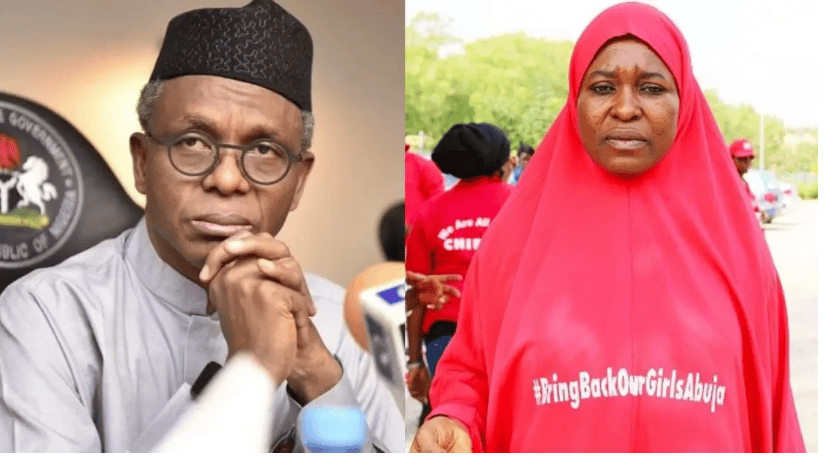 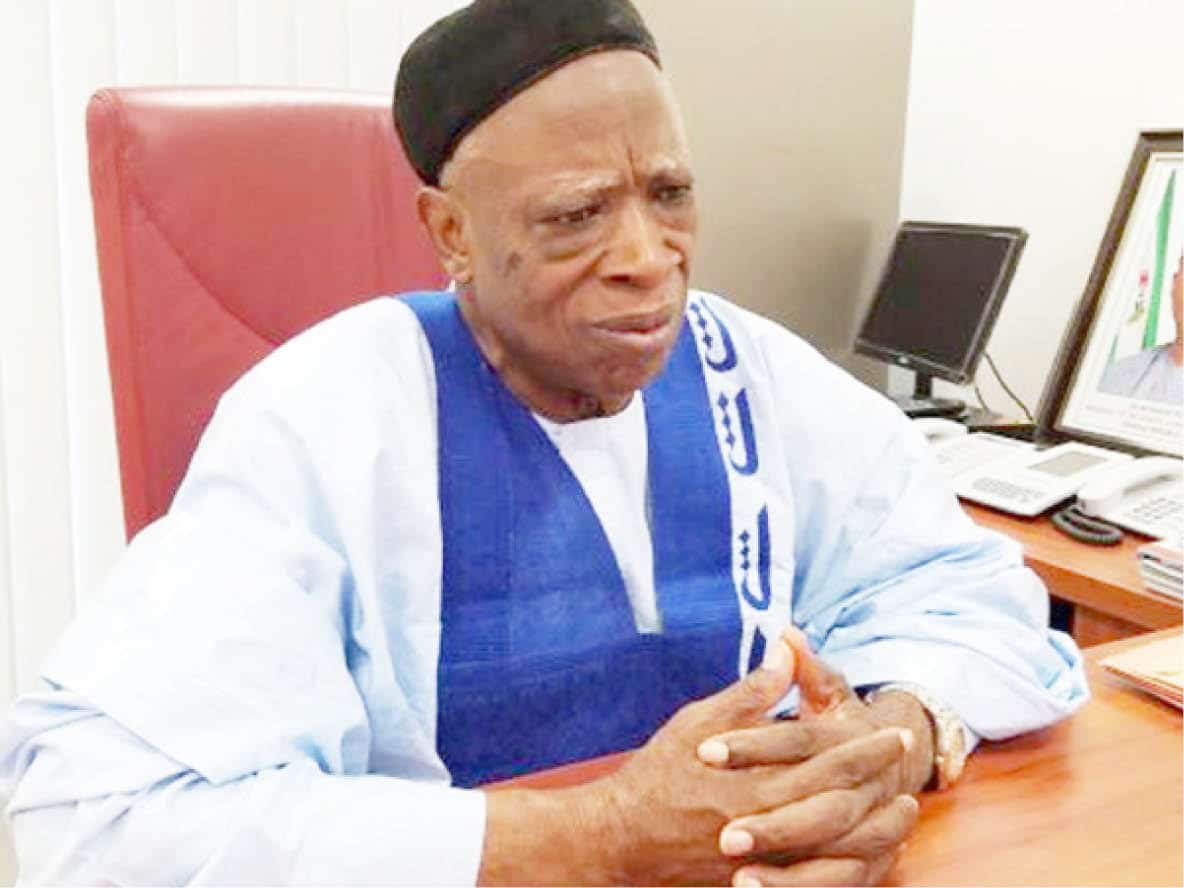