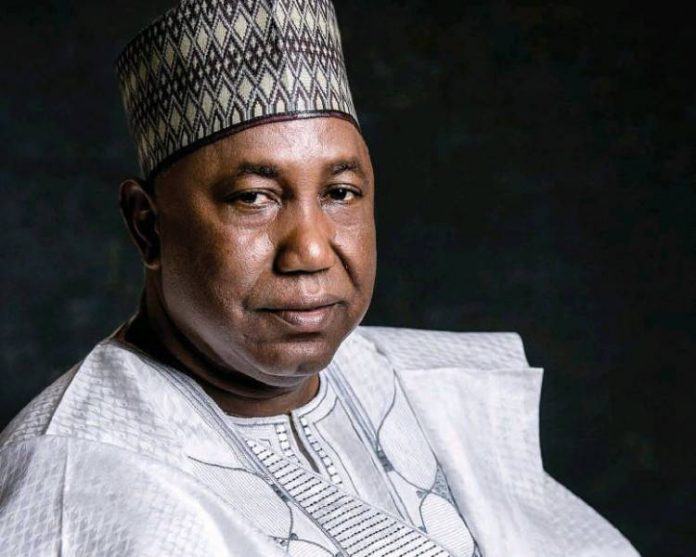 Naija News learnt that Gaya’s son was a legal practitioner, and a staff of the Asset Management Corporation of Nigeria (AMCON). The lawmaker’s son had his last breath on Tuesday in the Federal Capital Territory and was buried around 4 pm. Sadiq is survived by his spouse and two children. The 70-year-old legislator who is also the Chairman of the Senate Committee on the Independent National Electoral Commission (INEC), lost his wife, Halima, in May 2020. The Kano State Governor, Abdullahi Ganduje on Wednesday expressed sadness over the death of the lawmaker’s son Ganduje in a statement released through his Chief Press Secretary, Abba Anwar commiserated with Gaya’s family. The Kano State Governor noted that the news of Sadiq’s demise was received with shock. The statement reads, “May Allah Subhanahu Wata’ala forgive all his shortcomings and reward his good deeds.” Ganduje has also visited Gaya at his residence in Abuja. Gaya had been representing Kano South Senatorial District in the senate since 2007. He is a member of the All Progressives Congress (APC) 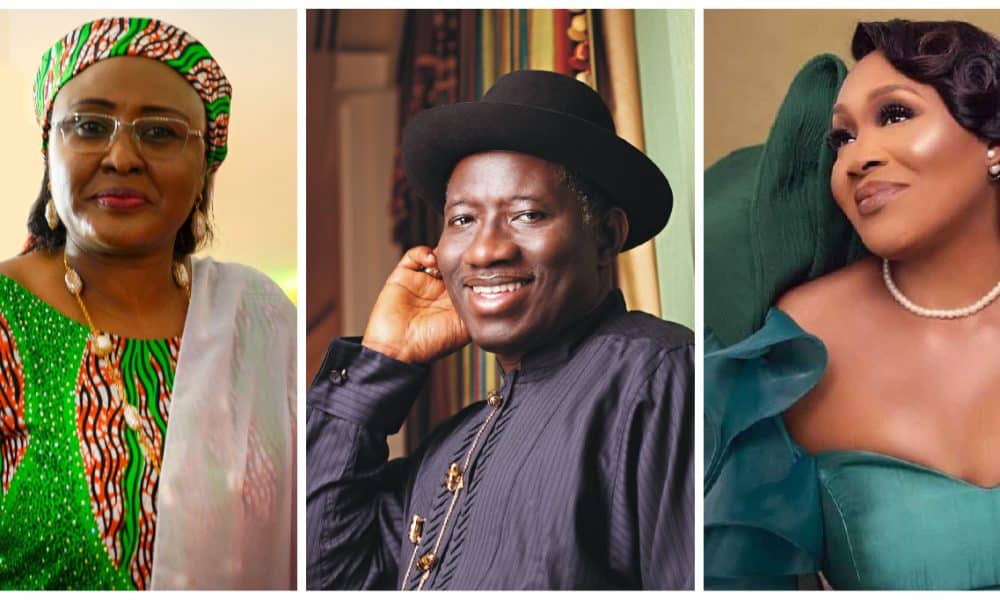