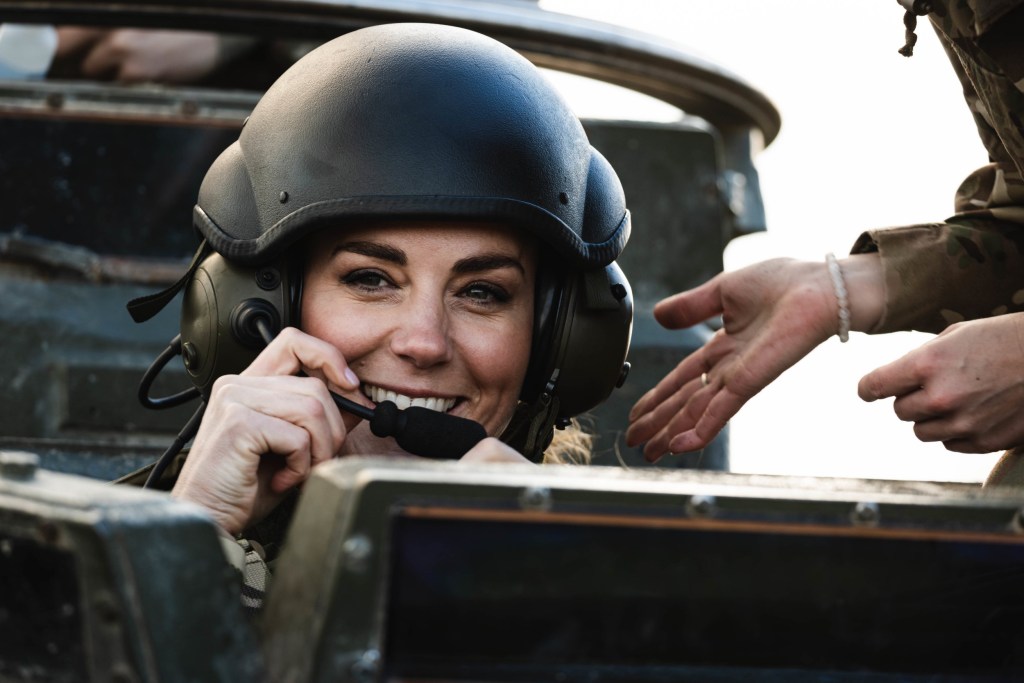 Newly released photographs show the Duchess of Cambridge dressed in camouflage and helping out at a British Army base.

Kate Middleton is seen getting to grips with the equipment at Pirbright Training Academy and jumping into the driver’s seat of a tank.

The duchess saw first-hand how new recruits and serving personnel are trained, and even took part in some exercises herself.

She shared photos of her visit in November on her and Prince William’s Instagram account in honour of Armed Forces Day today.

They echo similar pictures of Princess Diana sitting in the driver’s seat of a tank in 1988, and a young Prince Harry doing the same in 1993 wearing a slightly-too-big helmet.

In a heartfelt message, she wrote: ‘Today on Armed Forces Day, William and I would like to pay tribute to the brave men and women, past and present, serving in all of our armed forces, at sea, on land and in the air, here in the UK and around the world.

‘Thank you for all you and your families’ sacrifice to keep us safe.’

She added: ‘Last year, I was honoured to spend time with the @BritishArmy to see how they train serving personnel and new recruits.

‘It was wonderful to see first-hand the many important and varied roles the military play day in, day out to protect us all, and I look forward to discovering more about the @RoyalNavy and @RoyalAirForceUK in due course.’

She signed the message of with a ‘C’, for Catherine, to show she had personally posted the tribute message.

Armed Forces Day takes place on the last Saturday of Jun eto honour the men and women who have served or are currently serving in the British Armed Forces. 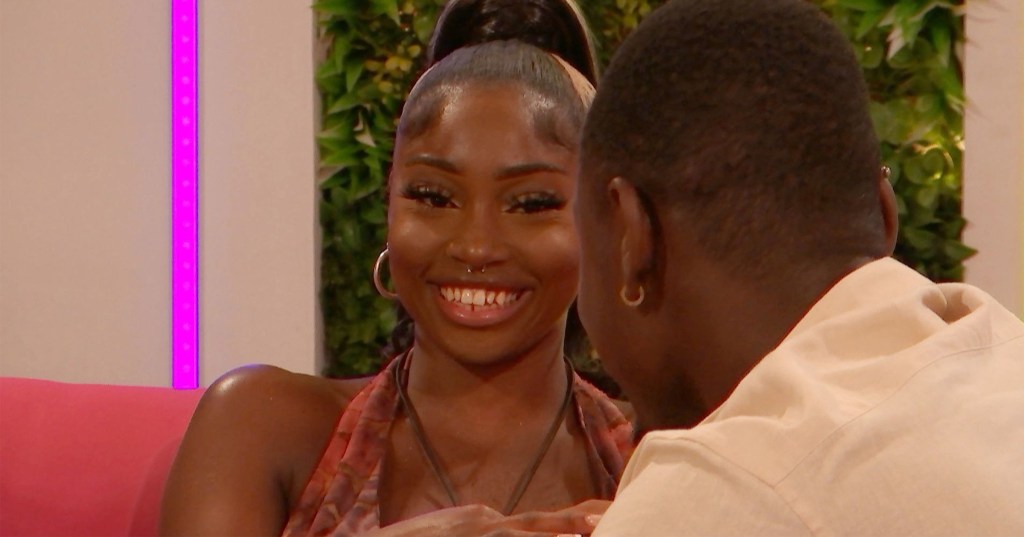 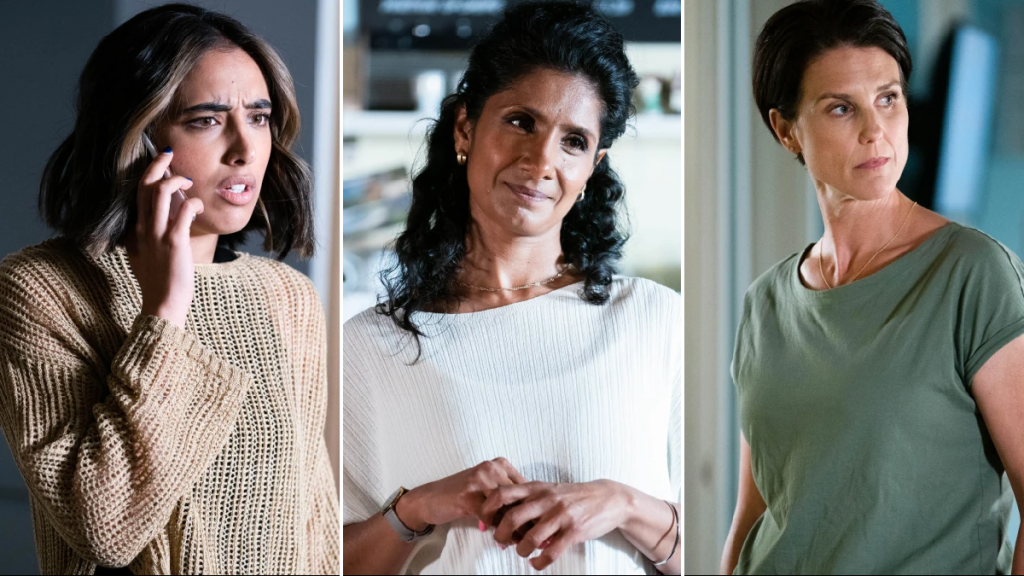 EastEnders spoilers: Suki destroys daughter Ash as she gets closer to Eve? 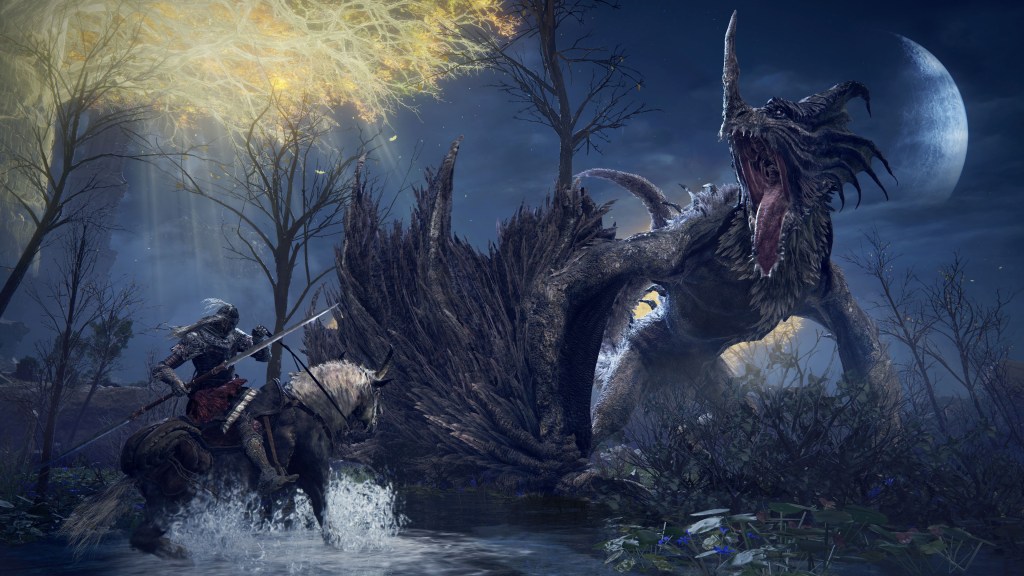