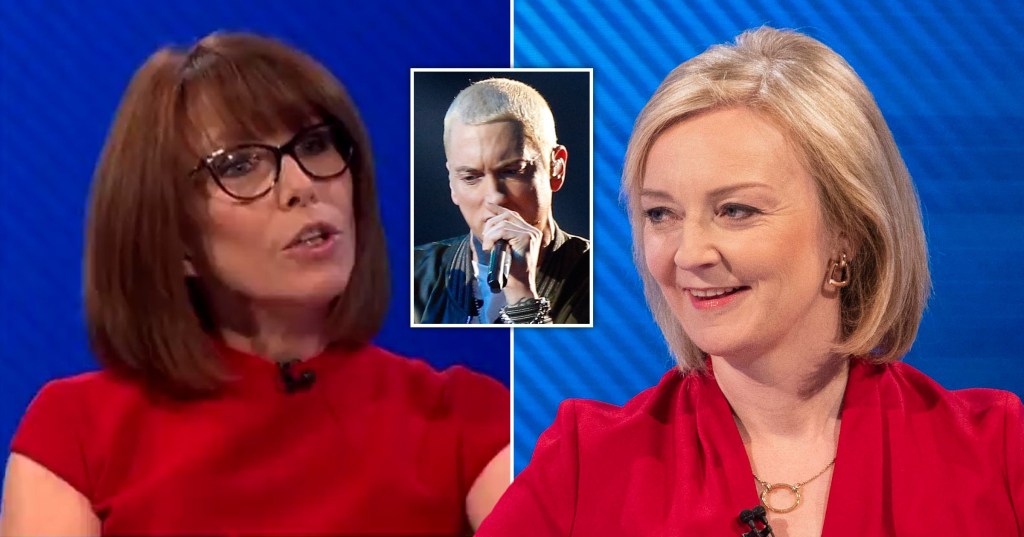 Kay Burley’s scathing takedown of Liz Truss – which ended with a ‘mic drop’-worthy nod to Eminem – has been lauded as ‘beautifully done’.

Tonight on Sky News, the broadcaster interviewed Prime Minister-hopefuls Truss and Rishi Sunak in the latest of the Conservative politicians’ TV appearance as they continue their bids to become the next Tory leader after Boris Johnson’s resignation.

Near the end of the segment where Burley was speaking to Truss, who currently holds the position of Foreign Secretary, she informed her guest that she wanted to ask her one final question.

At this point, Truss made her only interjection to say: ‘I’m saying we do provide them with those facilities.’

Burley continued: ‘Ok. You wanted to cut civil servants’ pay in the regions, and then you said you didn’t. Will the real Liz Truss please stand up?’

The Sky News host’s final line was, of course, a direct reference to Eminem’s 2000 song The Real Slim Shady, where he raps: ‘Will the real Slim Shady please stand up?’

People on Twitter have been falling over themselves reacting to Burley’s zinger, as well as her overall ‘pummelling’ of Truss on live TV.

One person dubbed the cutting analysis of the politician as ‘brutally destructive’, while another said: ‘This is like watching a combo finishing move in a fighting video game. Kay Burley absolutely pummelled Liz Truss, and rightly so.’

‘That was beautifully done,’ someone else wrote, while another individual chimed in to add: ‘Way to totally destroy Liz Truss with one (very long) sentence! Fantastic!’

One viewer applauded Burley’s ‘mic drop’ moment, while another critic of Truss expressed their hope that an ‘Eminem-type parody’ will start doing the rounds.

In response to the grilling, Truss outlined how her political views have changed since her teen years.

‘Well Kay, I’m somebody who, I didn’t come from a traditional Conservative background. My first political experience was going on a CND [Campaign for Nuclear Disarmament] march with my mother aged seven. I then as a teenager joined the Liberal Democrats,’ she responded.

‘But show me somebody that has the same views at 19 and 49, and I’ll show you somebody that’s not capable of original thoughts. So yes, I have developed my views, I’ve considered things differently, and I also listen to people. And I think that’s important.’

However, Burley wasn’t going to let her laughter-inducing Eminem reference go, reiterating it once again as she added: ‘I did say will the real Liz Truss please stand up – you’re still sitting down,’ before Truss left the stage.

MORE : Lord of the Rings fans are all making same Eminem comparison after new Rings of Power trailer 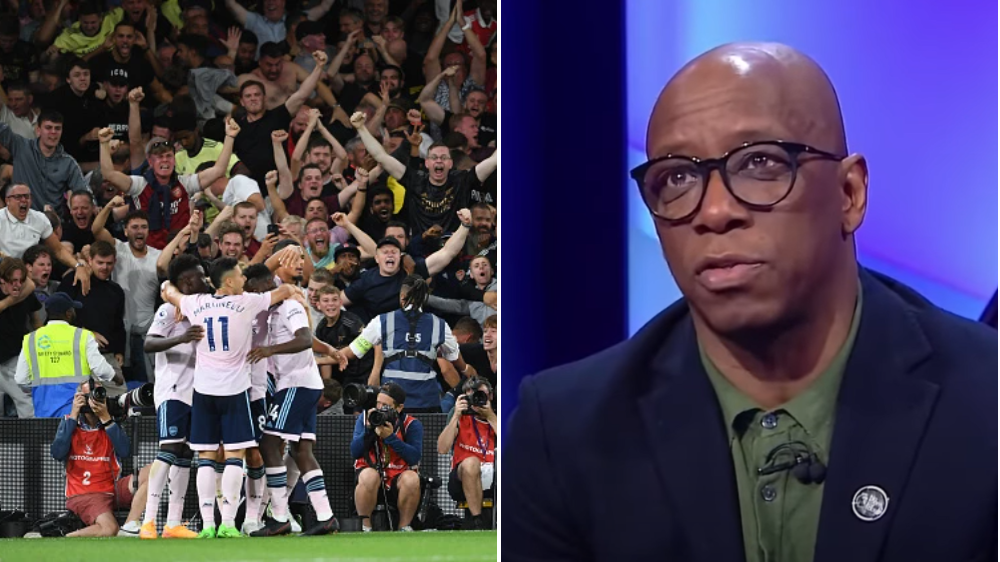 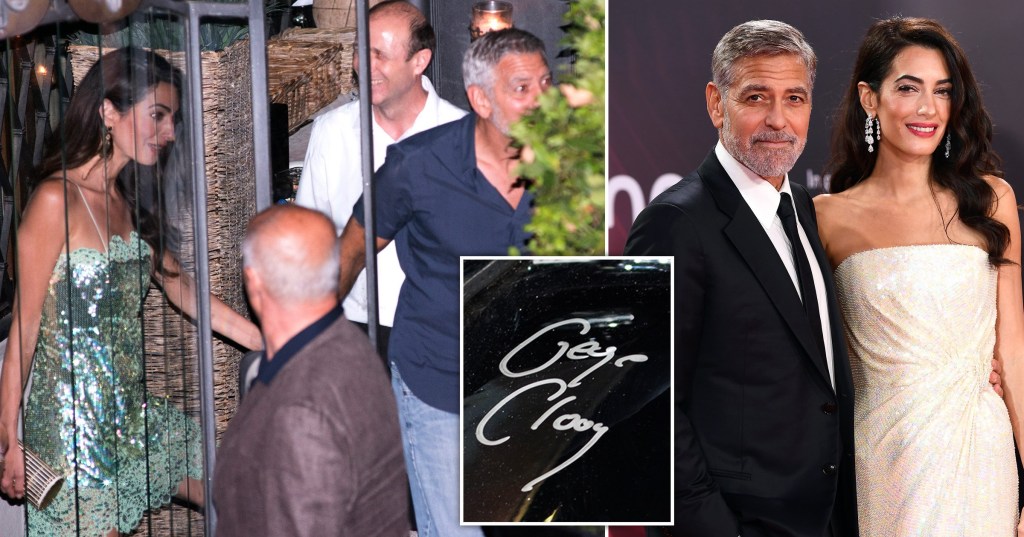 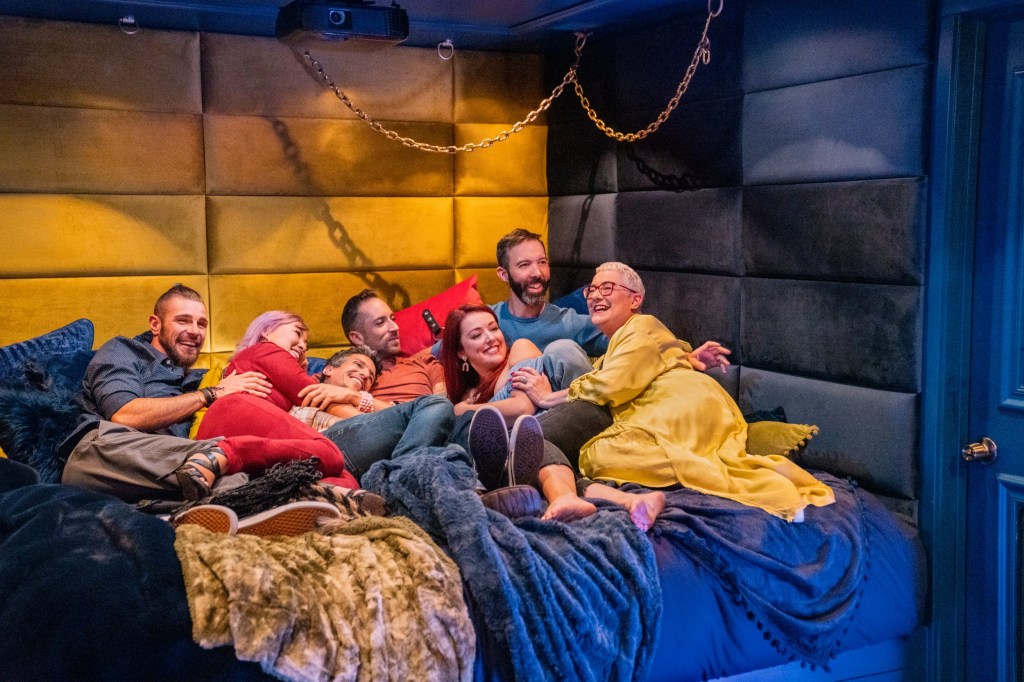