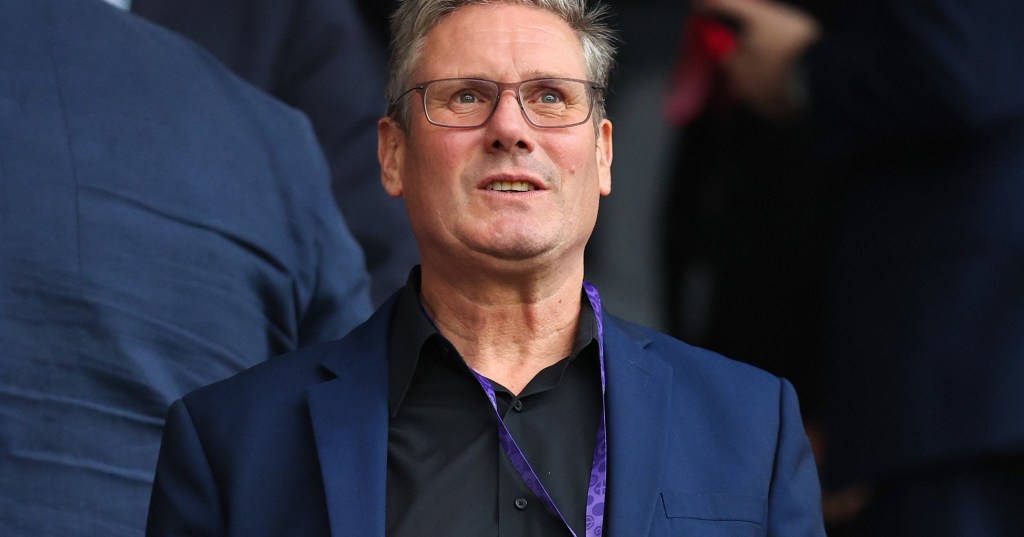 Sir Keir Starmer breached the MPs’ code of conduct by failing to register on time eight interests, including gifts from football teams and the sale of a plot of land.

An inquiry into the Labour leader was opened in June by the Parliamentary Standards Commissioner Kathryn Stone.

It related to claims about late declaration of earnings and gifts, benefits or hospitality from UK sources.

Speaking at the time, Sir Keir said he was ‘absolutely confident’ he had not broken the MPs’ code of conduct.

The commissioner has now found that leader of the Opposition failed to register eight interests – five more than the ones alleged in the original complaint.

However, she noted the ‘breaches were minor and/or inadvertent, and that there was no deliberate attempt to mislead’.

Therefore, the watchdog decided the inquiry could be concluded by way of the ‘rectification’ procedure, without a referral to the Committee on Standards, which happens in the more serious cases.

The rectification procedure entails publishing the details and an apology on the Commons website.

A Labour Party spokesperson said: ‘Keir Starmer takes his responsibilities to the Register very seriously and has apologised to the Commissioner for this inadvertent error.

‘He has assured the Commissioner that his office processes have been reviewed to ensure this doesn’t happen again.’

In the original complaint made to the commissioner, it was alleged that between March 6, 2022 and May 13 2022, Sir Keir had failed, on three occasions to register income and hospitality that he had accepted, within the 28-day deadline set by the House.

The watchdog undertook a review of Sir Keir’s register entry over the last 12 months and noted four additional late entries.

During the investigation, Sir Keir also informed Ms Stone he was in the process of selling a plot of land for a sum that exceeded the £100,000 threshold for registration set by the House.

The commissioner wrote in her report: ‘Sir Keir said he had been communicating with the Registrar of Members’ Financial Interests on this matter, and, having had the land valued in January 2022, and put the land on the market in March 2022, he was waiting for the sale to complete so that he could register the correct value.

‘I decided to include this matter as part of my inquiry.’

Ms Stone found Sir Keir had failed to register the eight interests outlined above, including the plot of land, and ‘had breached paragraph 14 of the House of Commons’ Code of Conduct for Members of Parliament’.

However, she went on: ‘I found that, based on the information available to me, the breaches were minor and/or inadvertent, and that there was no deliberate attempt to mislead.

‘I decided therefore, the inquiry could be concluded by way of the rectification 35 procedure available to me under Standing Order No. 150.’

In a letter to the commissioner dated June 21, Sir Keir reiterated the late declarations were ‘a result of an administrative error within my office’.

He added: ‘I take full responsibility for my register, and I apologise. My office and I have carried out a review of the process to ensure that this does not happen again.’

Sir Keir received an £18,450 advance from publisher HarperCollins in April for a book he is writing, in which he is expected to set out his vision for Britain.

The sum, which he has pledged to donate to charitable causes, was declared a day late, while royalties for two legal books published before the lawyer became an MP were also delayed.

Sir Keir also received a directors’ box for two people at Crystal Palace worth £720, when they thrashed his club Arsenal 3-0 on April 4. It was not registered until May 5.

He received four tickets for Watford vs Arsenal, worth a total of £1,416, for their March 6 match. The gift was registered on May 6.

Just Eat also gave tickets to staff for the Taste of London festival and the British Kebab awards.

The donations from the company exceeded the £300 limit for registration on October 29 but were not declared until December 23. 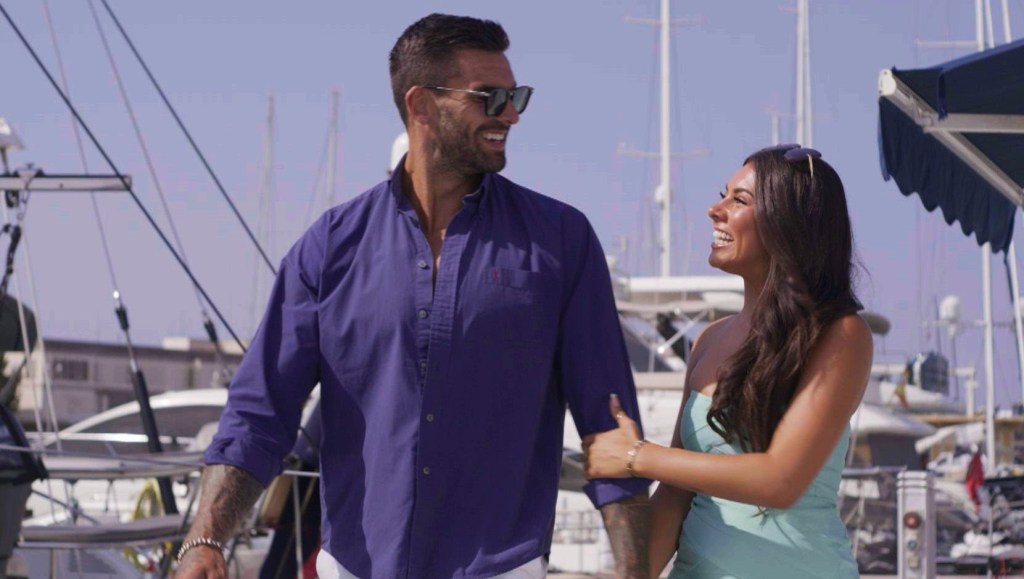 Love Island’s Paige Thorne shocked as mum admits she’s ‘not buying it’ with Adam Collard: ‘The way you were with Jacques was different’ 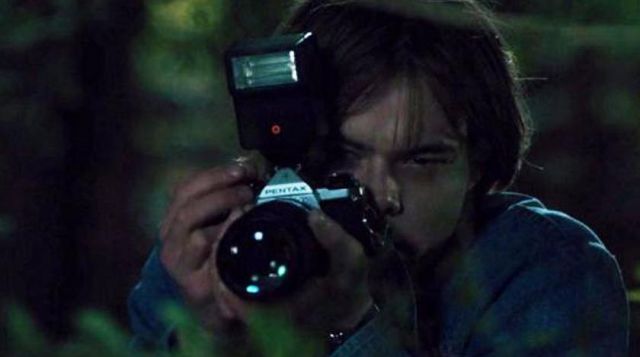 A really ‘creepy’ Jonathan moment from Stranger Things has been removed 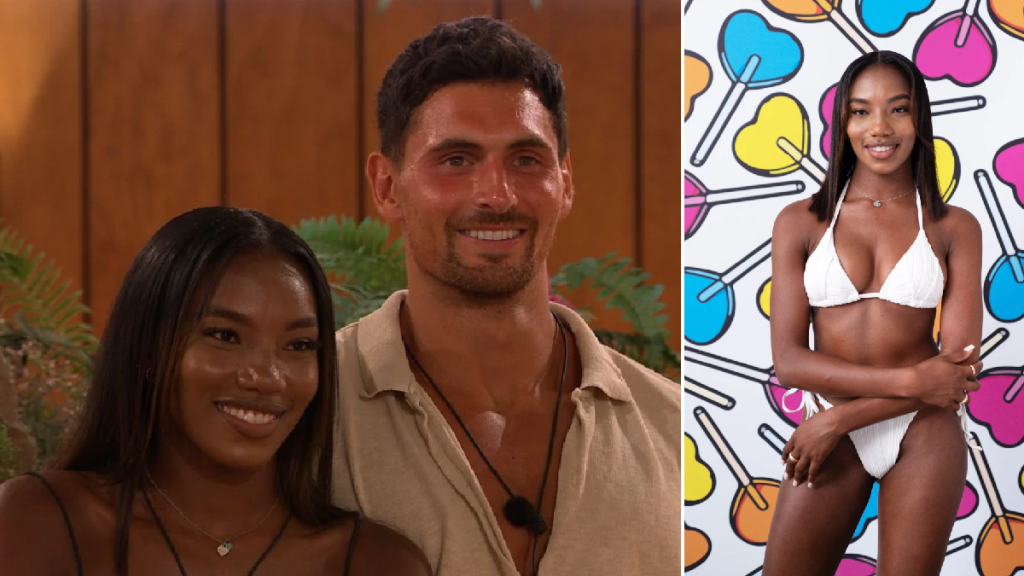 Love Island: Who is Chyna Mills? Age, Instagram and job