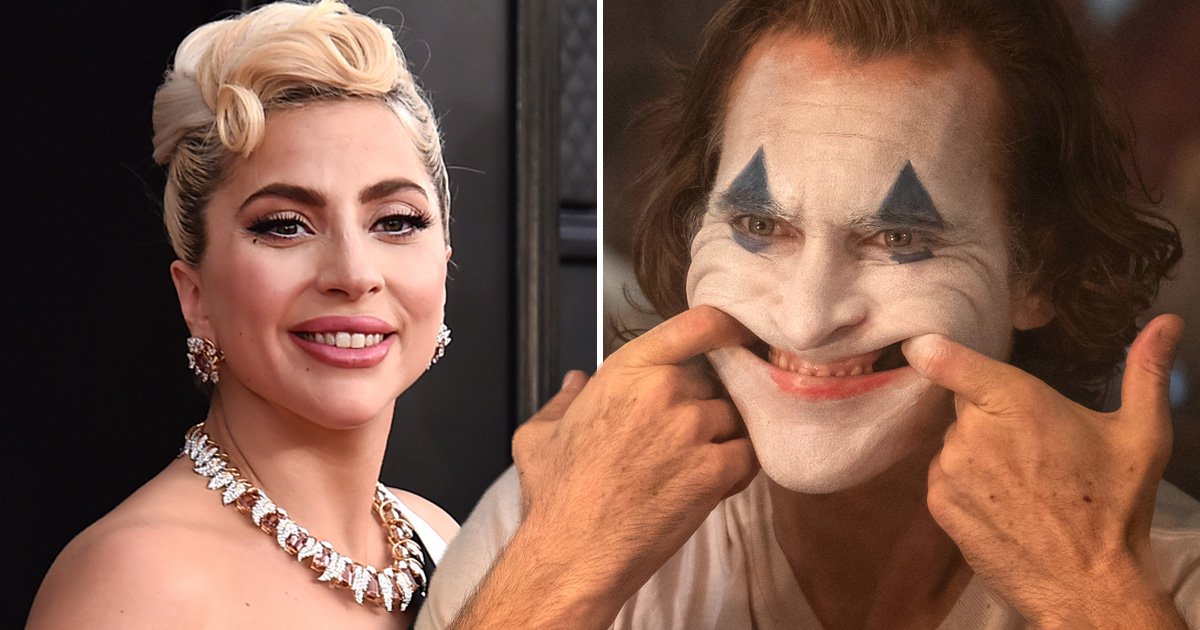 After months of speculation, Lady Gaga has finally confirmed that she will be appearing in the new Joker sequel, Folie à Deux.

Following the huge success of the original flick, which landed Joaquin Phoenix an Oscar for best actor, a sequel to his first outing was recently announced – and is rumored to be a musical.

Questions were raised over who else would head up the cast, with the Bad Romance singer’s name thrown into the mix.

Taking to Twitter, Gaga put paid to all of the speculation with the news that she would be taking part in the upcoming flick.

She shared a very brief clip of her shadow joining Phoenix’s figure, with the caption: ‘Joker: Folie à Deux 10.04.24.’

Although details on her role have not been released, Gaga has been linked to the part of Harley Quinn.

Unsurprisingly, fans went into meltdown over the news, and rushed to cheer their icon.

‘I’m sorry for the person I’ll become when this comes out,’ one tweeted.

‘I absolutely did not expect that gaga herself would confirm this I’m crying my year was made,’ another said.

‘This is going to be such an interesting role for Gaga to play, she’s LITERALLY serving versatility in her movie roles aswell, I’m sure she’s going to deliver [sic],’ a follower praised.

As a fan predicted: ‘WE’RE GETTING GAGA QUINN WE WON.’

The original Joker was released in October 2019 and became an instant success, grossing over $1billion at the box office worldwide.

It focused on the life of the tortured wannabe comedian Arthur Fleck, aka Joker, whose feelings of being downtrodden by society ultimately transform him into the infamous criminal mastermind.

Phillips confirmed the sequel was underway in June, sharing a photo of the script – as well as another photo of the lead star perusing it.

He included a close-up photo of the red cover of the script, revealing the title as Joker: Folie à Deux – the French referencing a medical term relating to a mental disorder which affects two or more people.

MORE : Sam Smith feels experiencing joy as a queer person is ‘quite a dangerous place’: ‘We’re all masters of pain’ 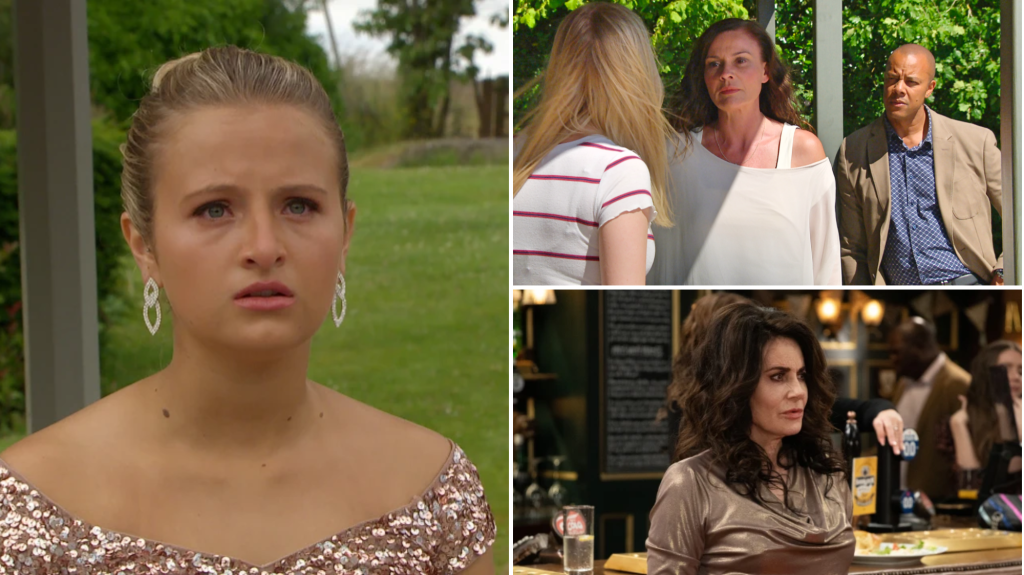 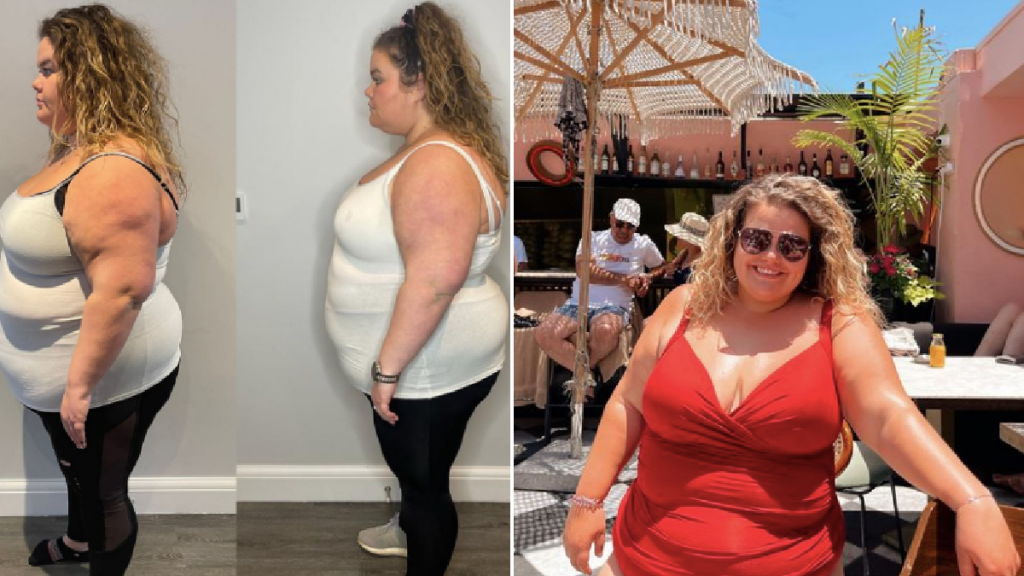 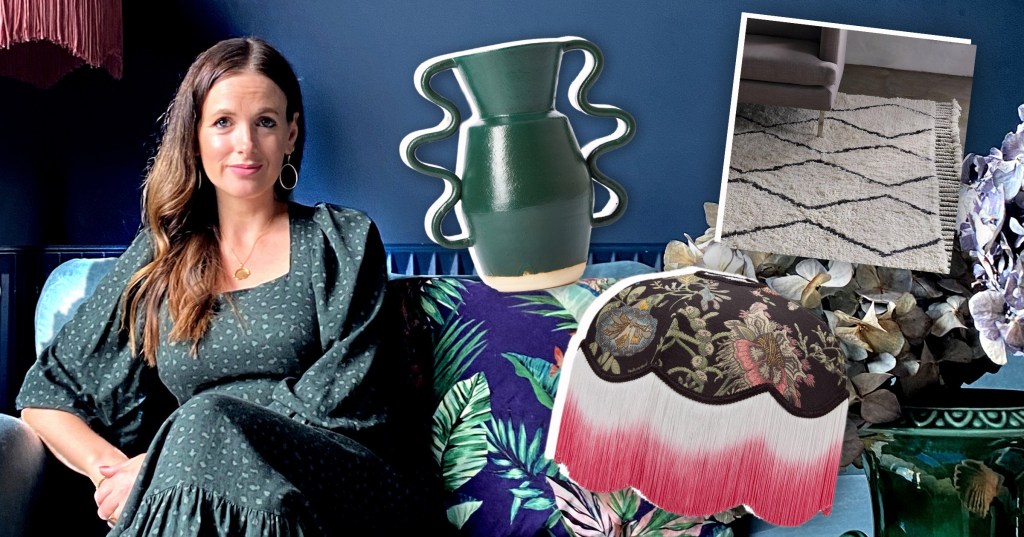