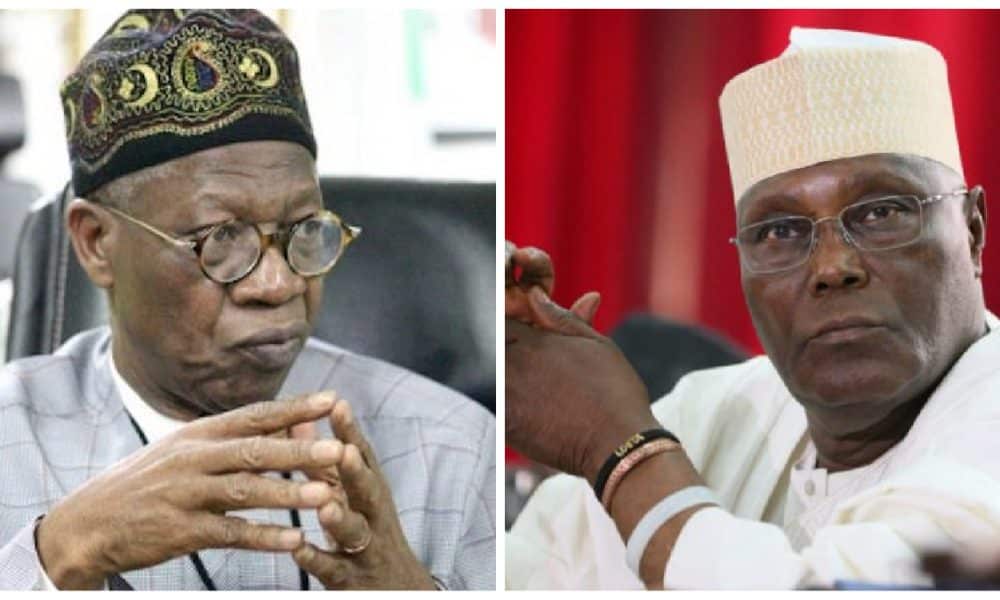 Naija News recalls that Mohammed at a press conference on Thursday said Atiku’s economic blueprint is an imitation of President Muhammadu Buhari’s model. Mohammed said “Let’s start with infrastructure. The former vice-president said, in his Economic Blueprint, that ‘rebuilding infrastructure and reducing infrastructure deficit will enhance the carrying capacity of the economy and unleash growth and wealth creation. “No one understands this better than this administration. Even our worst critics will agree that our record on infrastructure development is next to none in the history of this country”. Reacting to the minister’s allegations, Atiku’s Campaign Organisation in a statement, said the minister’s claims that the policy documents and proposals espoused by Atiku Abubakar, were the version of the economic blueprint of the APC was unbelievable. It added that ” it has been openly acknowledged that this current administration came into power without a single sheet of paper of what could be called a policy document. Nigerians are aware that in both 2015 and 2019, it took the APC six months and three months, respectively to constitute a cabinet. Perhaps the Minister might be interested in telling Nigerians if it is also part of the APC manifesto to foot drag in forming a government.” The Campaign Organisation explained that the first economic recession that the country experienced in 2016, which happens to be the worst economic decline in thirty years, happened primarily because the APC administration applied what can be called a catch-up strategy to the early signals of the recession. The statement read in part ” the poor records of the APC in the areas of economic management, jobs creation, education, security and in virtually all spheres of our national life is the reason why there is a lot of anxiety about the 2023 general election. Indeed, it needs to be stressed that next year’s election will be a referendum on the APC and it is not in doubt that the ruling party in Nigeria will present a global case study of how a political party can lose popular goodwill within a short period. “Nigerians of all hues, both the rich and those that are not; the educated and those who are not; the elderly and the young are all witnesses to the scandal that the APC has become in the art of governance.” The group argued that what Mohammed listed out as achievements of the APC is a compilation of the reasons why Nigerians have roundly rejected the ruling party. 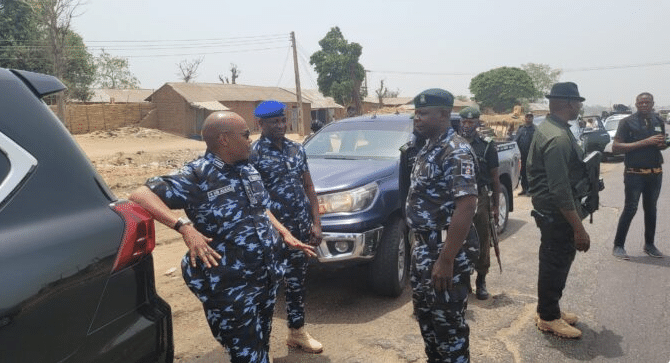 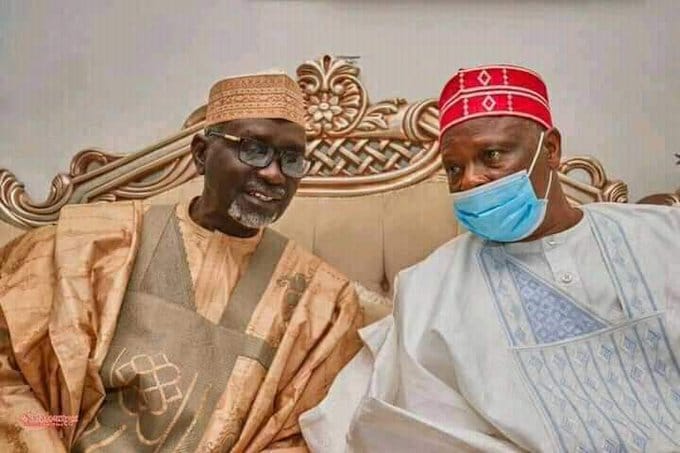