Students at Brigham Young University illuminated the letter “Y” on a mountain overlooking the Provo campus on Thursday with rainbow colors in a display meant to send a message to the religious school.

The light display on the concrete letter ended “Color the Campus,” an organized event where students wore rainbow colors in support of the LGBTQ campus community, The Salt Lake Tribune reported.

The code prohibited sexual activity outside of marriage, but same-sex couples publicly lauded the code change and shared pictures of themselves holding hands and kissing their partners.

Church leaders a month later clarified the change in a statement saying any “same-sex romance” was a violation of the school’s honor code.

The ‘Y’ was lit in rainbow colors Thursday night, sparking joy among LGBT students and allies as well as outrage from other members of the BYU community.

The Y lighting was the grande finale of “Rainbow Day,” a day set aside each semester to show support for LGBT students and faculty. The tradition is sponsored by Color the Campus, an organization founded by BYU student Bradley Talbot in 2019. About 40 individuals participated in the event, which lasted from 8-9 p.m.

Talbot, a gay BYU senior, told the Daily Universe he was responsible for planning the rainbow lighting of the Y, which he hopes was inspiring and comforting to LGBT students and faculty.

“It’s not a symbol of protest; it’s a symbol of unity,” Talbot said.” We are here and we are going to be supporting and loving (LGBT students and faculty) no matter what. And we hope to do that with BYU.”

For Calvin Burke, a gay BYU senior, Rainbow Day was “a celebration of love and belonging for students like me, who do not often feel like we belong or are loved.” 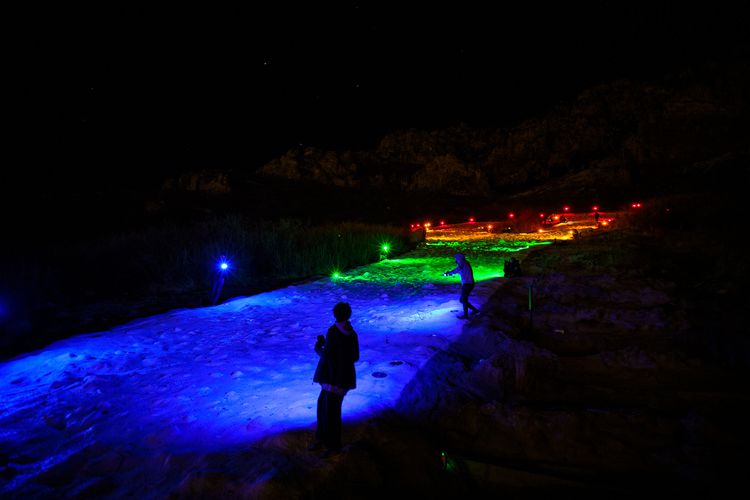 “BYU did not authorize the lighting of the Y tonight,” the university said in a post on Twitter. It also said “any form of public expression on university property requires prior approval.”

BYU did not authorize the lighting of the Y tonight.

The Y is BYU property and any form of public expression on university property requires prior approval.

In response to the campaign, photos were shared online encouraging people to carry umbrellas to campus as a counter-protest. The flyers included the word “FamProc,” a reference to “The Family: A Proclamation to the World,” which is a statement that defines the position of leaders from The Church of Jesus Christ of Latter-day Saints on marriage and gender roles. 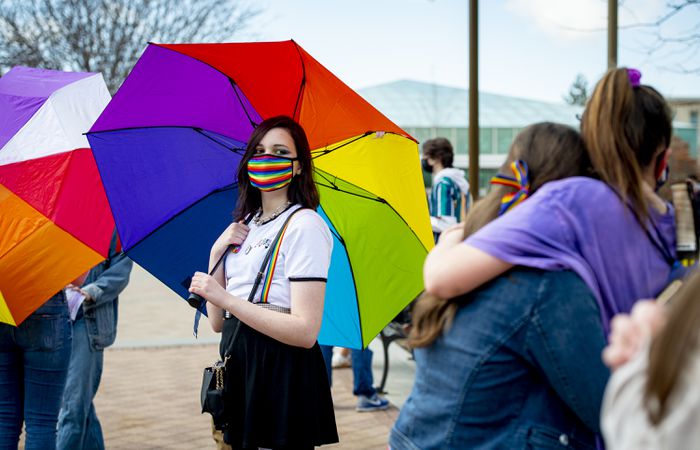 The university previously said the flyers were not university-approved and would be removed. 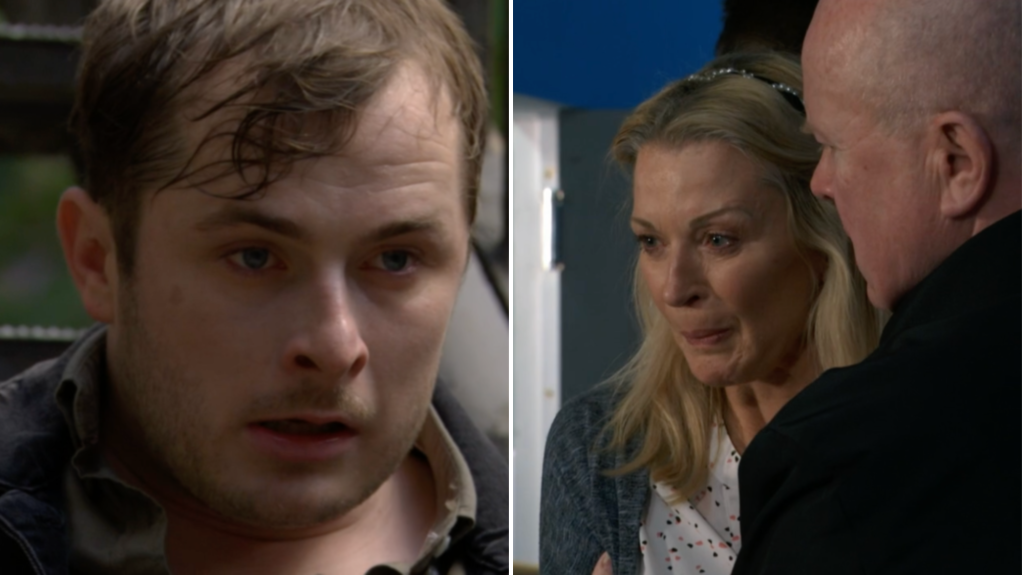 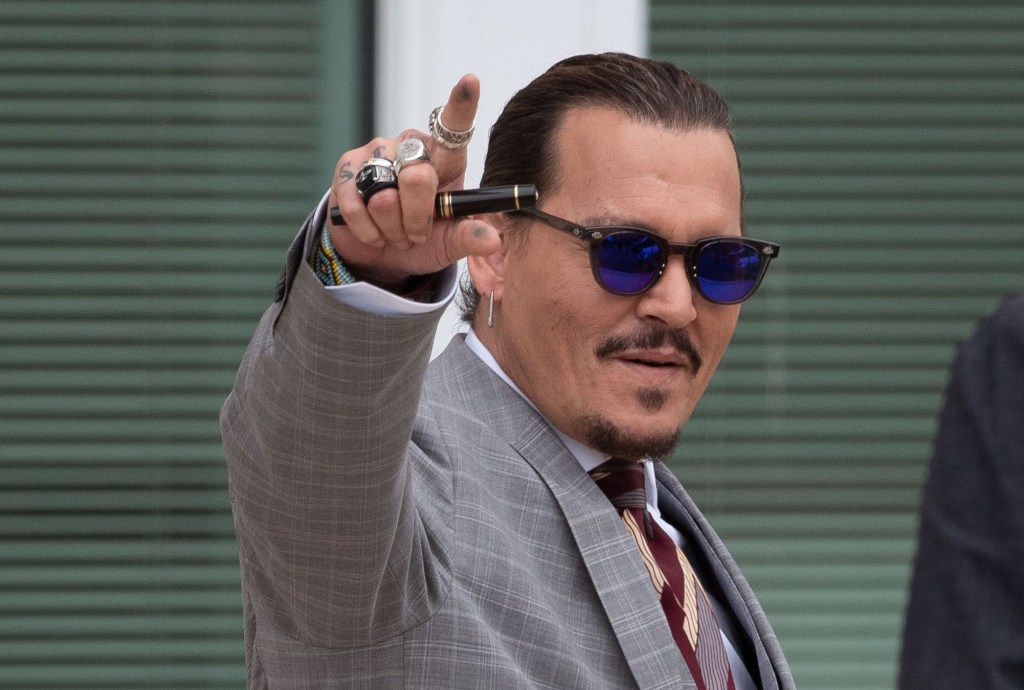 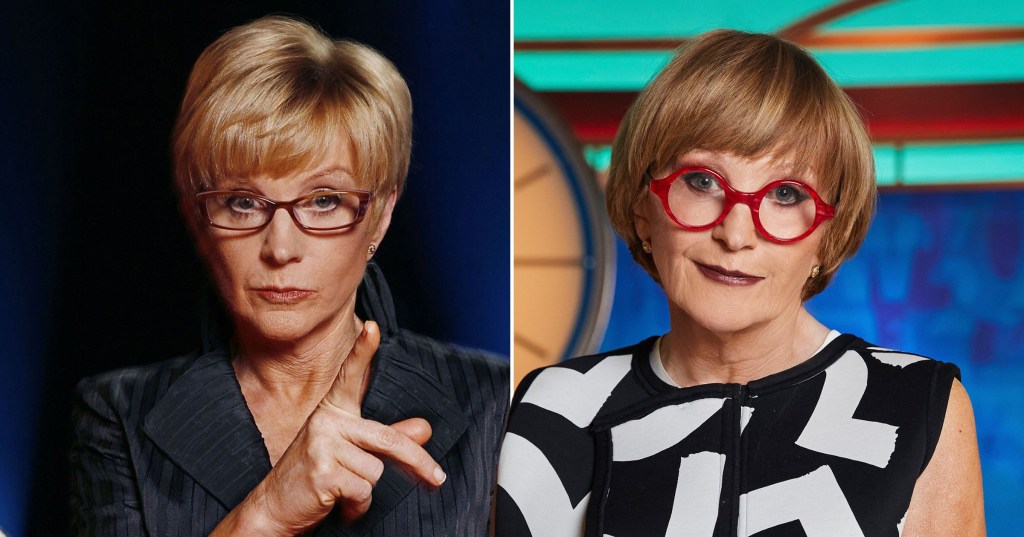 Why did Anne Robinson quit Countdown and who is replacing her?