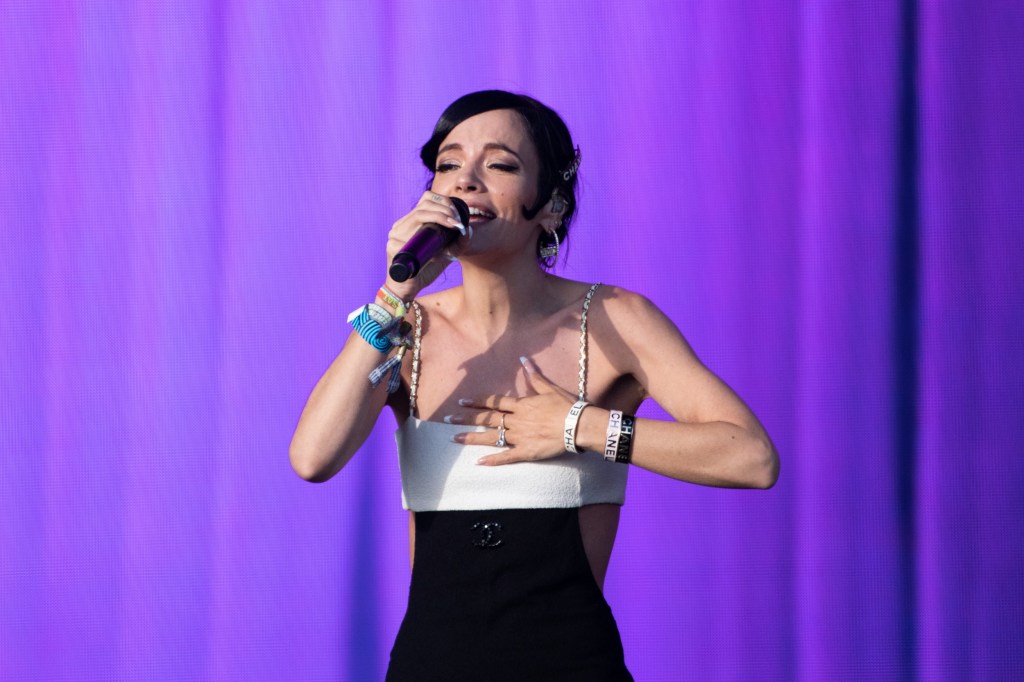 Lily Allen has revealed she didn’t know whether she’d be able to pull off her Glastonbury Festival performance sober following battles with alcohol and drug addictions.

The British singer joined US teen star Olivia Rodrigo on stage at Worthy Farm over the weekend for a duet of Lily’s iconic song F**k You.

Olivia dedicated the moment to the US Supreme Court as she called out their decision to overturn Roe v Wade, allowing US states to ban access to abortions.

Lily was more than happy to take part in the protest, raising her middle finger before screaming out her famous track, along with the huge crowd.

Reflecting on the moment, however, the Smile songstress said she was unsure of whether she would get through it without slipping back into old habits.

Sharing a video of the performance on Instagram, the star wrote: ‘Quite emosh. Things are truly messed up, but at least my babies got to see their mamma play and slay Glastonbury with their favourite pop star,’ referencing her daughters Ethel, 10, and Marnie, nine, who were in the audience.

‘They were very proud and so was I. I didn’t know whether i’d be able to get up on a stage like that sober again if i’m honest, a part of me thought it was all in the past. I had the most amazing day. Thanks @oliviarodrigo for having us. You smashed your first Glastonbury.’

Teasing the possibility of new music, Lily signed off: ‘Who knows, maybe i won’t hang up my [microphone emoji] just yet,’ followed by a winking face.

Lily also posted a picture of a handwritten card in the shape of a heart, which Olivia gave to her backstage.

It read: ‘Lily, thank you for sharing this day with me. It’s truly the biggest honour. Your music and your songwriting is so brilliant and I’ve been so inspired by you for years. I’m so grateful to know you. Thank you for making this a day I’ll never forget.’

Before introducing Lily to the stage, Olivia said: ‘I’m devastated and terrified. So many women and so many girls are going to die because of this. I wanted to dedicate this next song to the five members of the Supreme Court who have showed us that at the end of the day, they truly don’t give a s**t about freedom.’

Calling out the politicians by name, she said: ‘The song is for the justices: Samuel Alito, Clarence Thomas, Neil Gorsuch, Amy Coney Barrett, Brett Kavanaugh. We hate you! We hate you.’

LDN hitmaker Lily has been open about her struggles in the past, mostly in her 2018 memoir, titled My Thoughts Exactly.

In July 2021 she celebrated two years of sobriety, telling her followers that quitting alcohol and drugs was the best decision she has made.

She wrote on social media at the time: ‘2 years drug and alcohol free today! Getting clean is the BEST thing I ever did, and I’ve done a lot of cool s**t.’

MORE : Sesame Street’s Elmo shows off his ‘super-duper bandages’ after getting Covid-19 vaccination in a PSA to parents

MORE : Woman’s nude bikini steals show from Margot Robbie and Ryan Gosling as they filmed Barbie and Ken beach scenes and fans can’t get over it 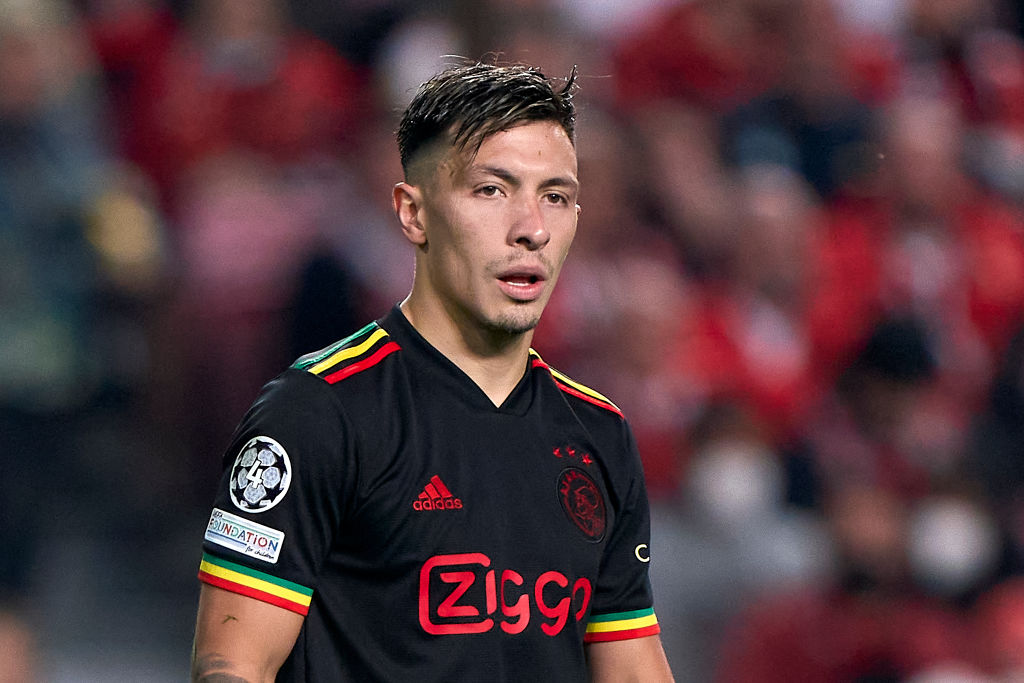 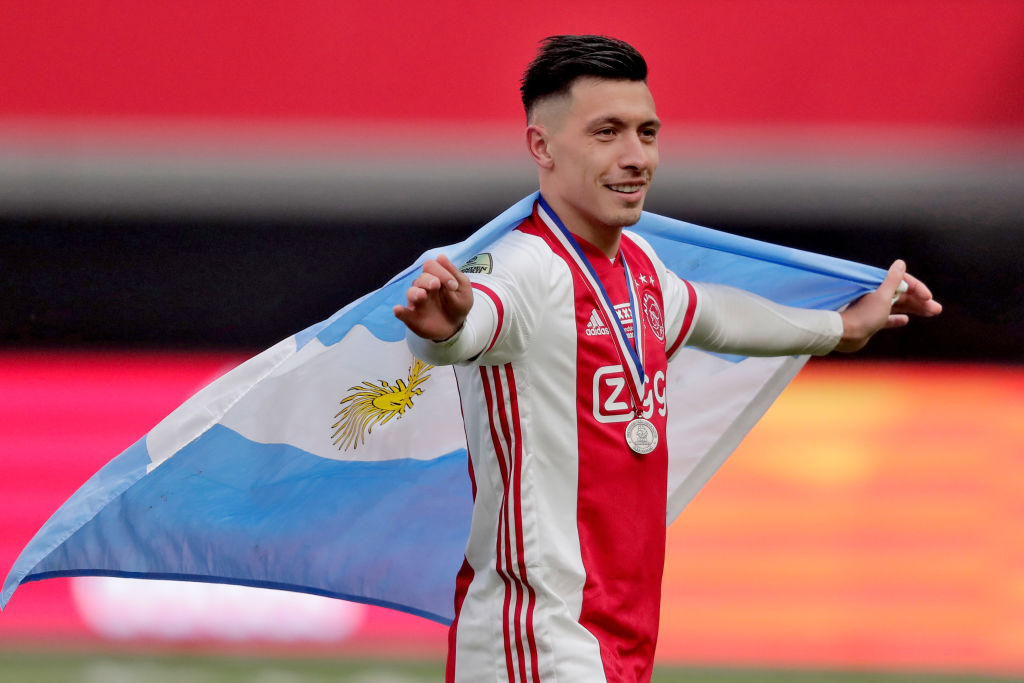 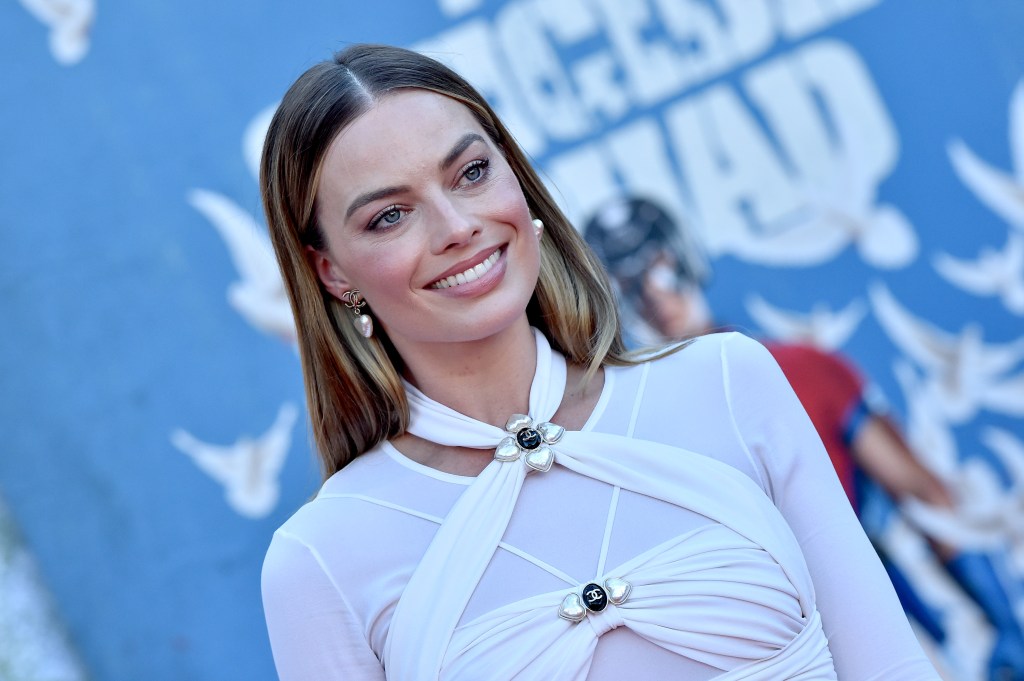