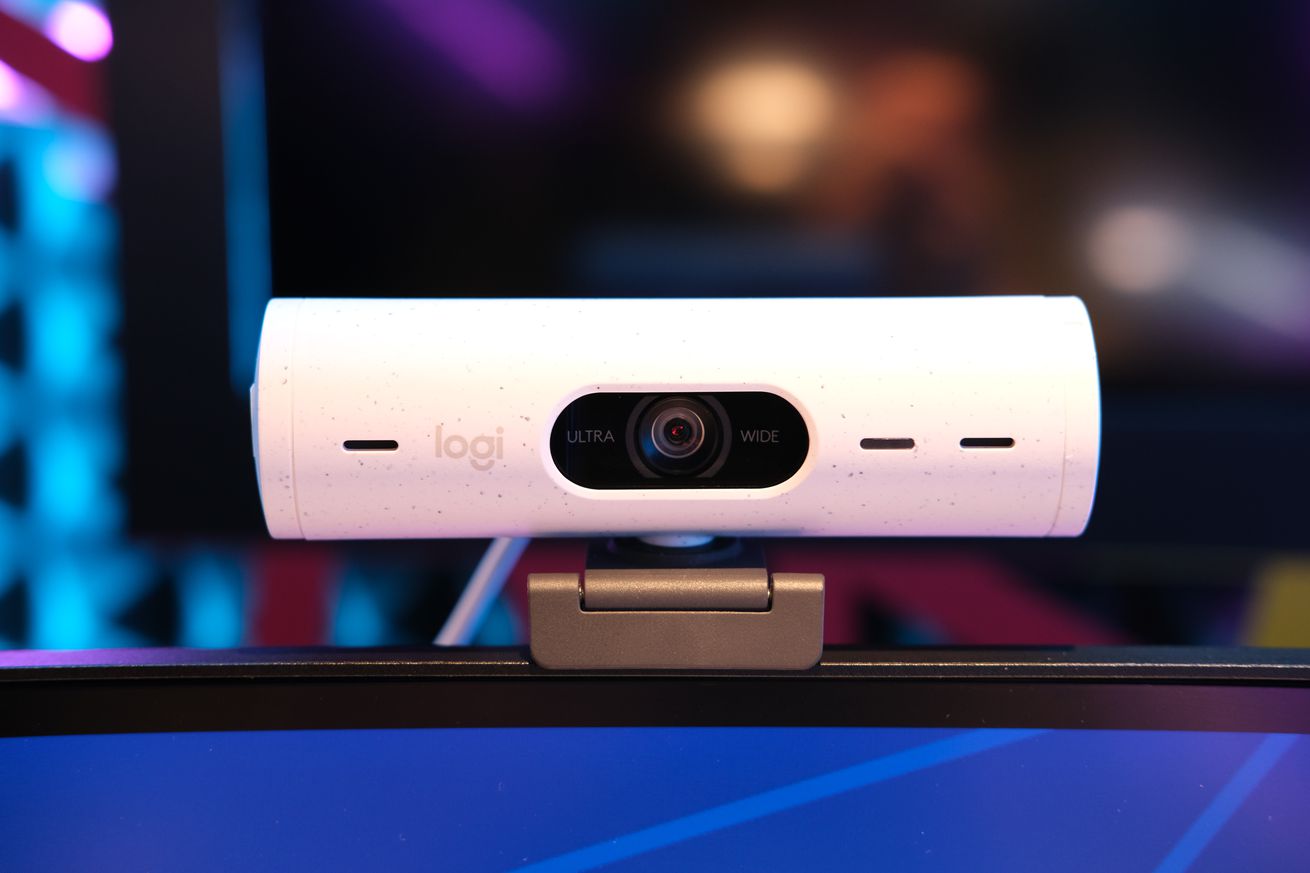 Logitech’s Brio 500 is a new webcam with a compact design that features a neatly integrated physical privacy shutter and a “Show Mode” designed to broadcast what’s on your desk. It’s 1080p rather than 4K, the same as Logitech’s classic C920 webcam. It’s going on sale this month for $129 alongside a new Bluetooth headset called the Zone Vibe 100, which will retail for $99.99.

The Brio 500 has a cylindrical design, with its 4-megapixel camera flanked by a pair of beamforming microphones that are designed to reduce background noise during calls. The privacy shutter design is pretty slick and can be brought down by turning a dial on the right side of the webcam. Showing off your desk is achieved by “tilting the camera angle towards the desk,” according to Logitech.

The magnetic mount allows the webcam to be rotated 360 degrees.

In terms of image quality, the Brio 500 is a 1080p webcam, and you have to drop its resolution down to 720p if you want 60fps rather than 30fps. Although that’s the same on paper as the C920, Logitech spokesperson Wendy Spander tells me it features an upgraded sensor, which should hopefully make for better image quality. (I saw the webcam briefly in person, but not for long enough to make any final judgments on image quality.) Its field of view is 90 degrees, but the webcam can digitally crop in to 78 or 60 degrees for a tighter view. Logitech advertises that it’s able to automatically center the camera on the person speaking and adjust lighting if you’re in a dimly lit or backlit environment.

Finally, the Brio 500 has an interesting magnetized mounting mechanism for monitors. It’s formed of two parts. There’s the standard plastic mount that’s designed to clamp onto the top of your monitor like normal, and then the webcam itself is magnetically attached to this plastic mount. It’s a design that means you can rotate the webcam 360 degrees if you so choose. If you’re not into magnets, then you can unscrew the magnetic mount from the bottom of the webcam to reveal a standard tripod mount.

Alongside the Brio 500, Logitech is also announcing a new headset today, the Zone Vibe 100. It’s a Bluetooth-only version of the previously released Zone Vibe 125 headset, which could also connect via a wireless USB-A receiver. The new Vibe 100 has up to 20 hours of battery life while listening to music, or 18 hours if you’re using it for calls. Its mic arm is flip-to-mute, and the headset is available in gray, off-white, and light pink (same as the Brio 500).

Time in Telegram app: How to Hide Your “Last Seen Online” 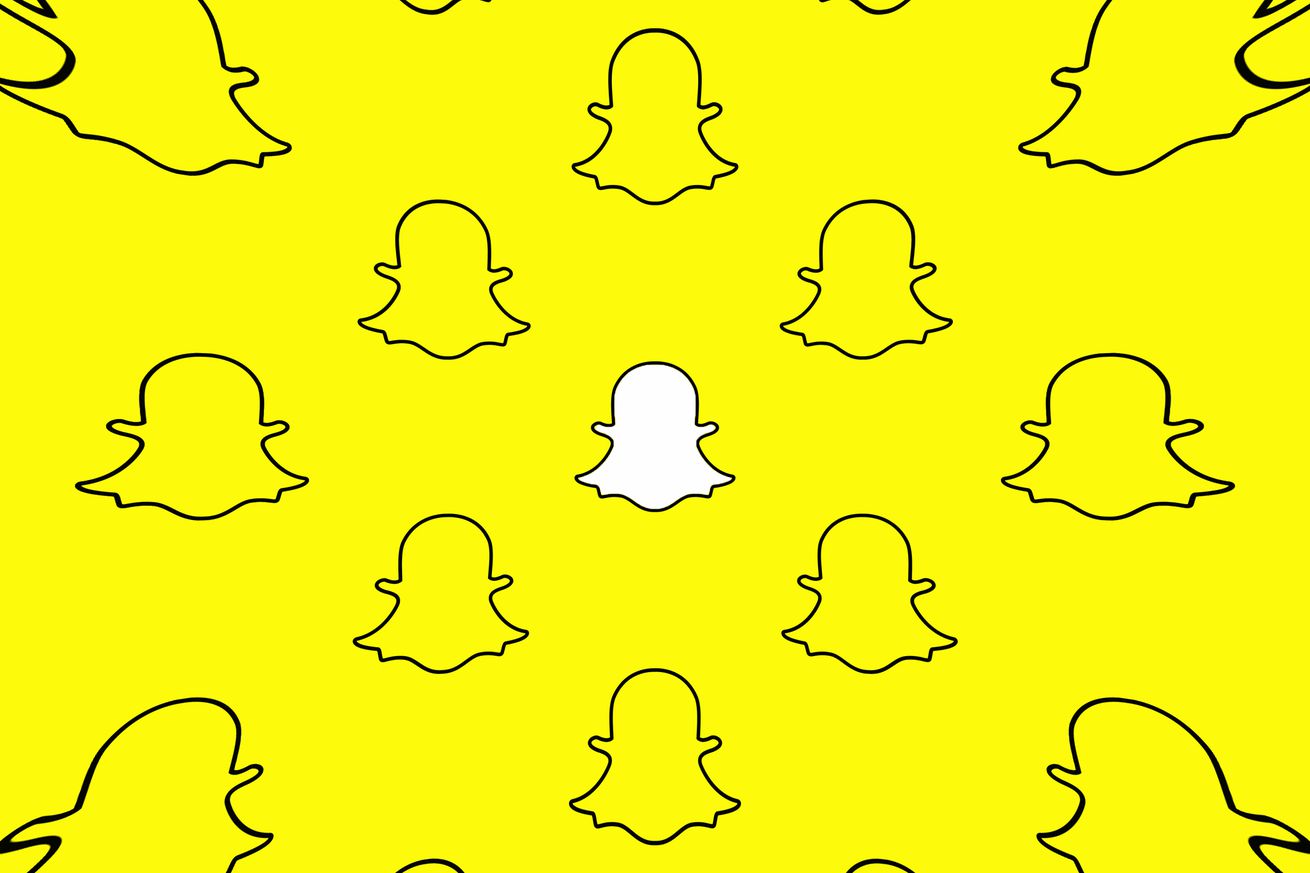 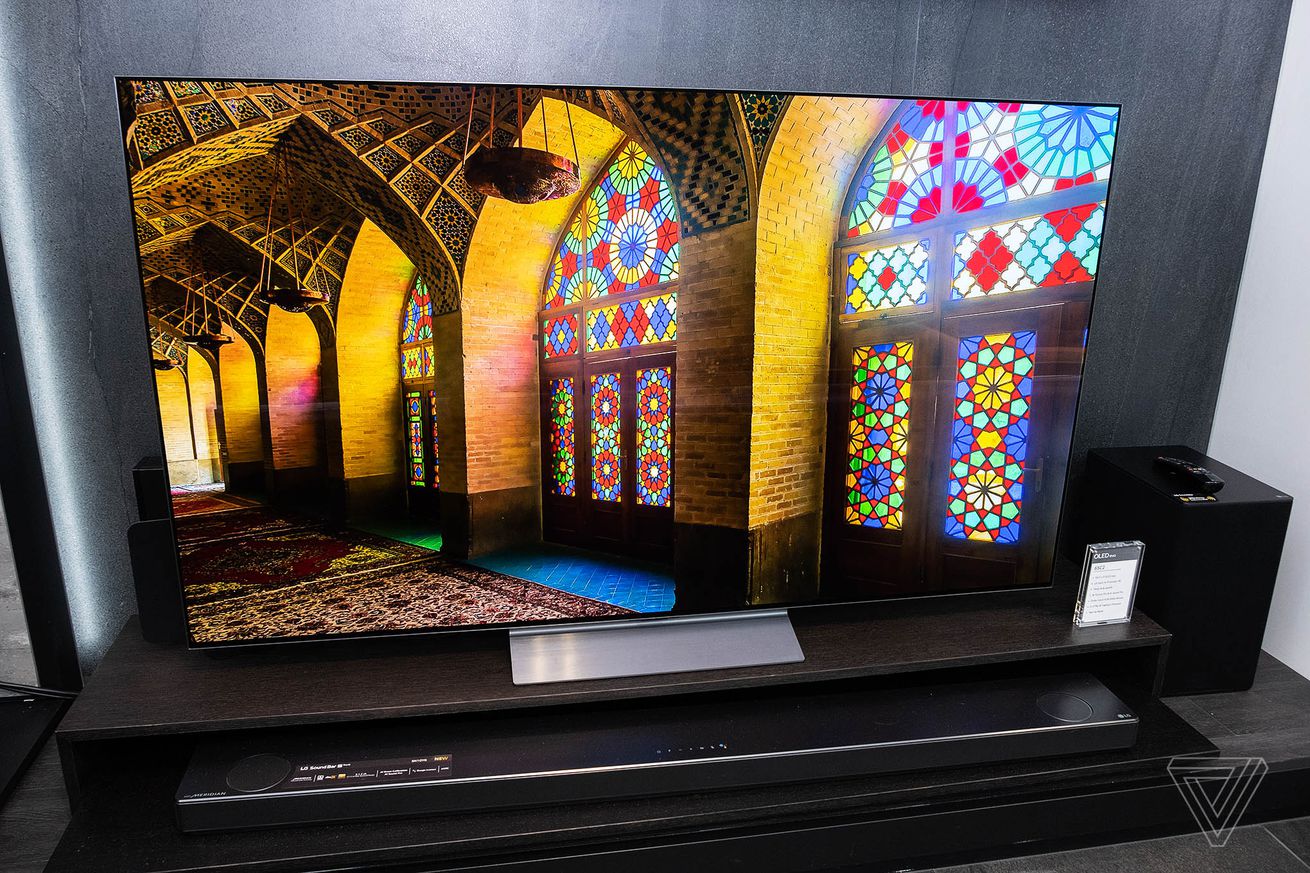