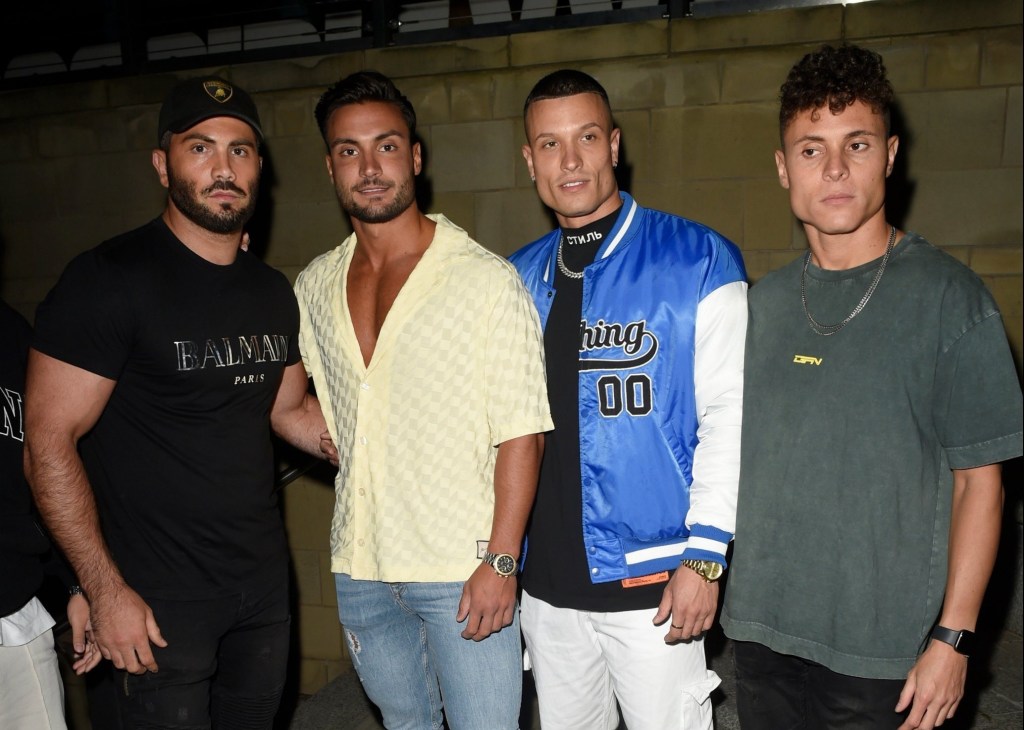 Love Island winner Davide Sanclimenti is making the most of life after the villa and has hit the town with a bunch of pals.

It no doubt would have been a night of celebration for the Italian business owner, after being crowned champion of the ITV2 reality show, along with partner Ekin-Su Cülcüloğlu.

The 27-year-old and the actress, also 27, received over 60% of all votes cast in Monday night’s finale, which was the most-watched since 2019.

When they landed back on UK soil on Wednesday following a summer in Majorca, the fiery couple received a hero’s welcome and were mobbed by loved ones and fans alike.

And it seems Davide, who was born in Rome, is wasting no time in getting back to normality.

On Friday, the entrepreneur was papped painting the town red with a gaggle of his equally as chiselled mates in his home town of Manchester.

Sporting a pale yellow shirt and his signature skinny jeans, Davide partied the night away at nightclub Impossible in the Northern city.

While this was clearly a lads’ night-out with Ekin-Su nowhere to be seen, the pair have been updating their fans with their antics since the end of the hit show.

Before jetting back to England, Ekin-Su and Davide made their much anticipated return to social media and surprised their followers with an Instagram live.

Looking smitten in the video, the Italian stallion admitted he had been ‘crying’ after seeing messages of support.

But their first joint outing since departing Spanish shores was to the gym, which they hit just one day after their plane landed.

However, Ekin-Su didn’t exactly seem thrilled to be back pumping iron alongside her fitness fanatic boyfriend.

On Twitter, the 27-year-old wrote: ’First day back and Davide has dragged me to the gym.’

Love Island can be streamed in full on ITV Hub now. 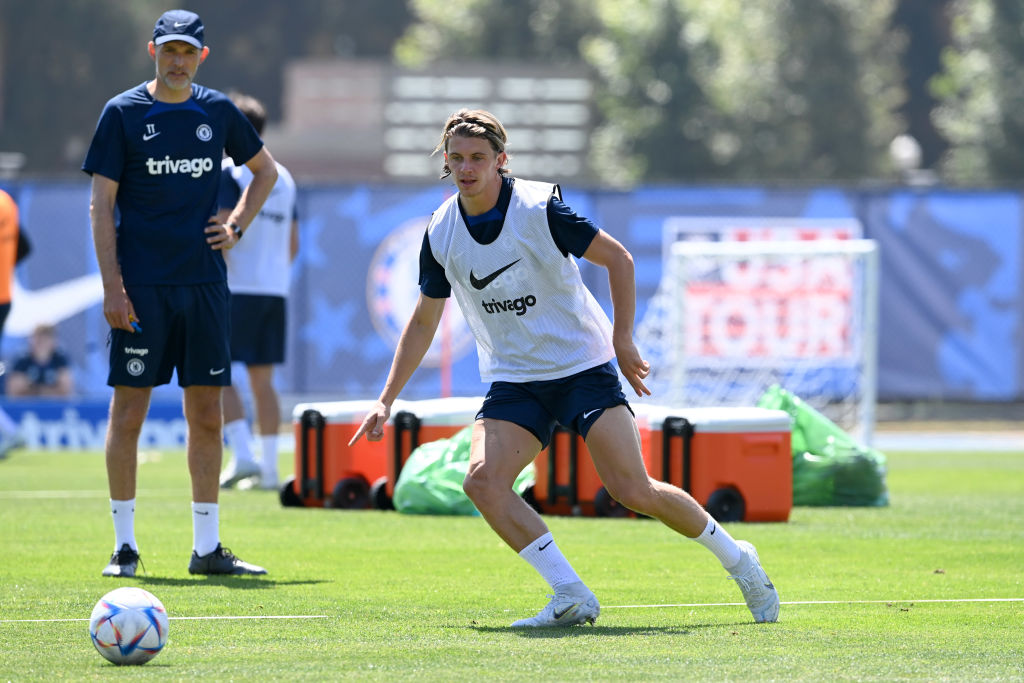 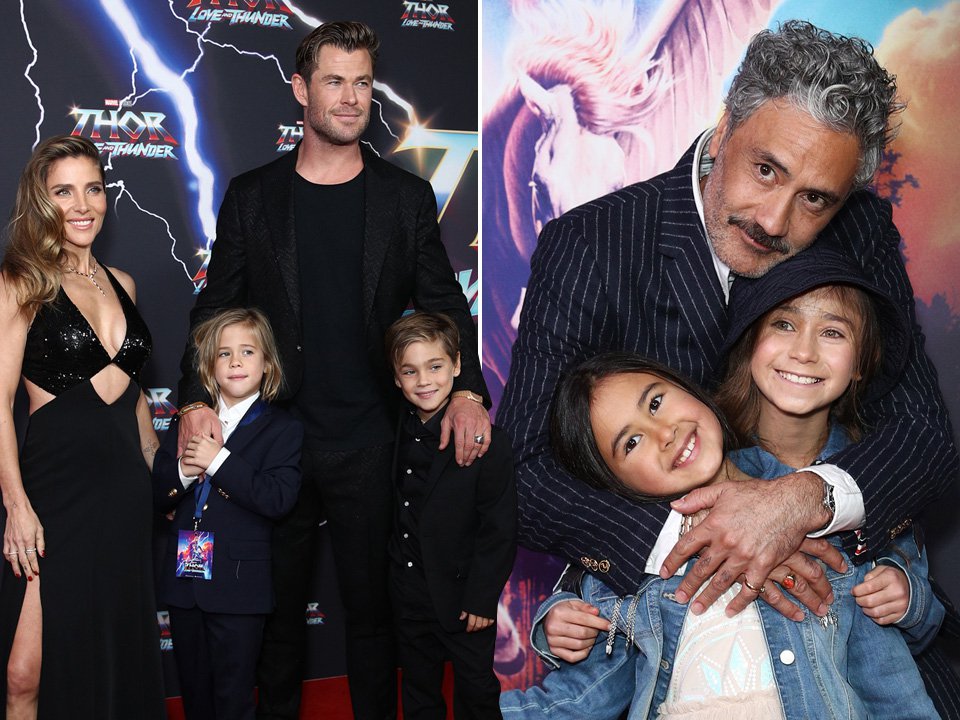 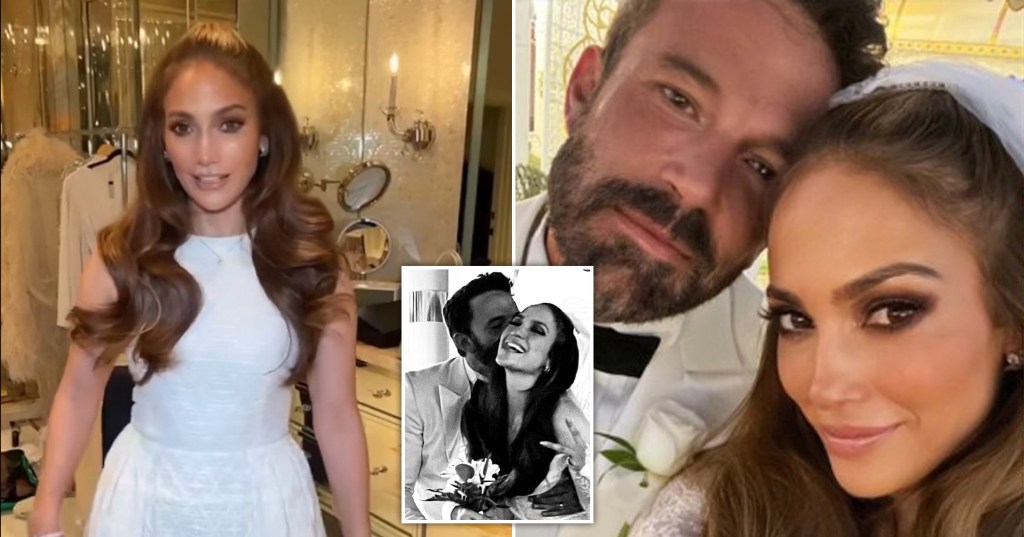