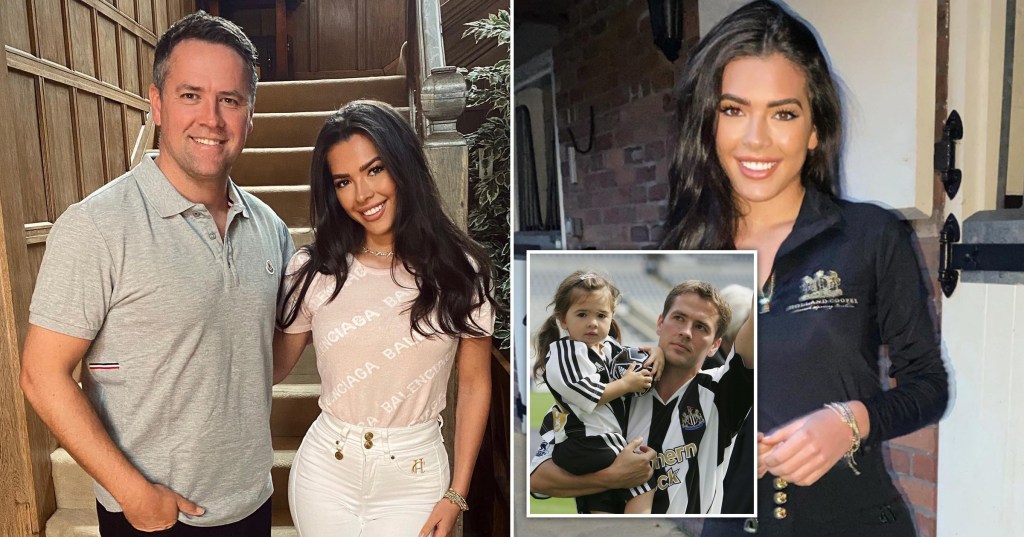 Love Island fans were delighted after Gemma Owen finally referenced her famous dad Michael Owen, even though she hasn’t yet name dropped him to her fellow contestants.

19-year-old Gemma is the eldest daughter of the ex-footballing ace and his childhood sweetheart Louise Ball, yet despite being the daughter of a sporting legend, Gemma’s managed to keep it under wraps for quite some time now.

Even in moments where we thought she’d finally spill, like when Luca Bish awkwardly brought up football and thought he’d know more than the famous footballer-turned-commentator, Gemma stayed silent, mentioning her dad without actually naming him.

Looks like it’s not a repeat of ex-Islander Marcel Somerville’s Blazin’ Squad moments.

Last night, in an Unseen Bits clip, Gemma finally mentioned her dad in the privacy of the Beach Hut, although she didn’t name him.

Instead, she used his famous footballing phrase following a segment where the islanders were asked to do their best celebrity impression, with new bombshell Antigoni Buxton mimicking her celebrity chef mum, Tonia Buxton.

‘There’s no way I’m going to do my dad,’ Gemma said to the camera, where the other contestants couldn’t hear her.

She continued: ‘But people always do the classic, “If they don’t score, they don’t win.”

‘It’s something like that. It’s some bulls**t or whatever,’ she added.

Fans were delighted they’d finally seen her reference Michael, with one writing on Twitter: ‘Gemma finally mentioning her dad, so proud x’.

Another penned: ‘Omg Gemma finally referenced her celeb dad in unseen bits!’ while a third commented: ‘“If you don’t score you won’t have a goal” that’s a spot on impression of your dad to be fair Gemma.’

Even Love Island narrator Iain Stirling has been itching for Gemma to finally reveal her famous roots.

In recent commentary, Iain dropped in a frustrating: ‘When the hell will Gemma tell everyone that Michael Owen is her dad?!’

Hopefully viewers will soon see Gemma reveal who her dad is, especially after she was close to finally naming him in her chat with Luca last week.

The 23-year-old fishmonger, who coupled up with Gemma stealing her from David Sanclimenti last night, asked Gemma whether her father would like him, the 19-year-old dressage rider replied: ‘You, because you’re sporty, you’re into football, into racing, I think my dad… I feel like you’d have stuff in common.’

‘I talk about football all the time. We’ll see if he knows what he’s talking about,’ Luca responded cheekily, obviously not yet knowing the identity of her dad.

For those like Luca who may need some intel, Gemma’s dad Michael played as a striker for Liverpool, Real Madrid, Newcastle United, Manchester United and Stoke City, as well as for the England national team.

Who knows when Gemma will finally spill the tea in the villa, and just how awkward it’ll be for Luca when she does.

MORE : Love Island spoilers: Davide Sanclimenti and Ekin-Su Cülcüloğlu could be back on as pair flirt outrageously after split 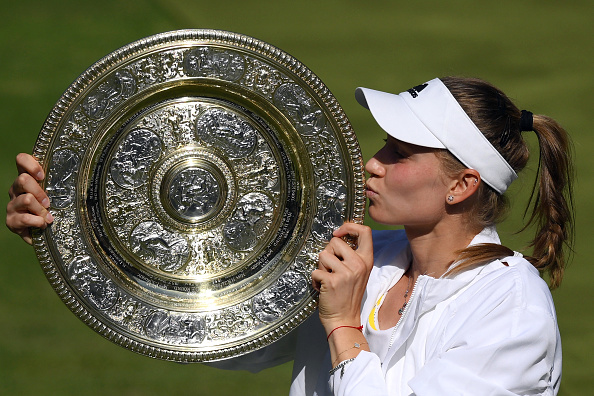 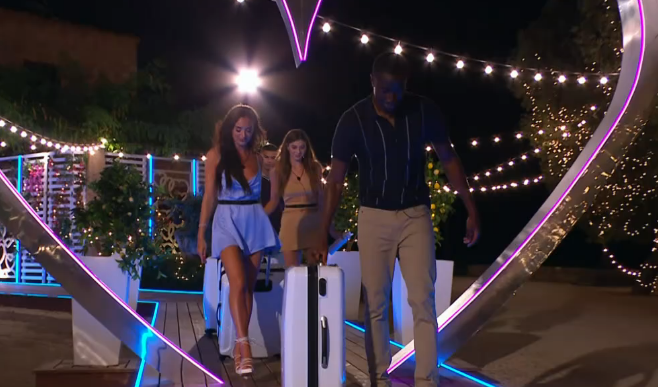 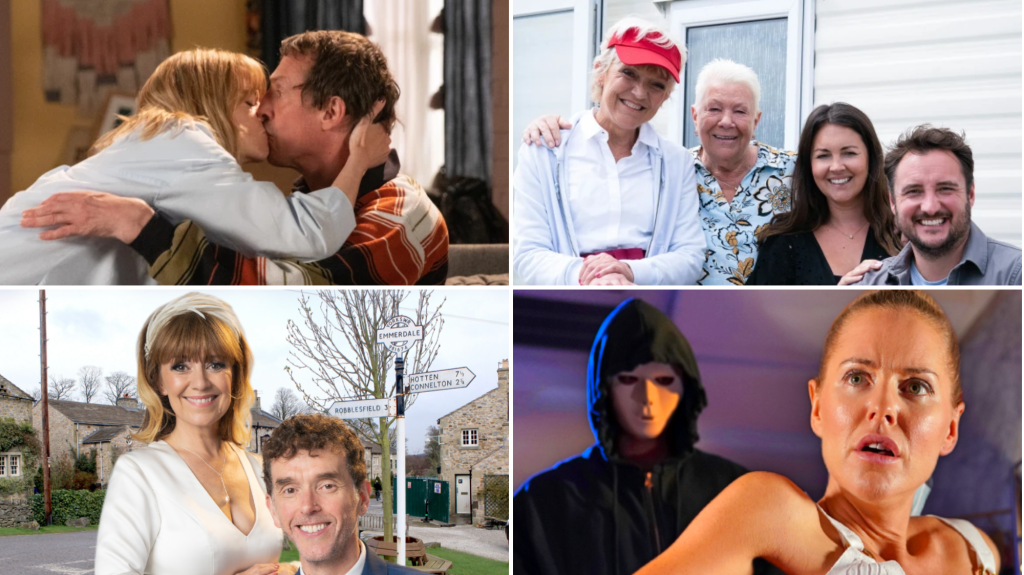