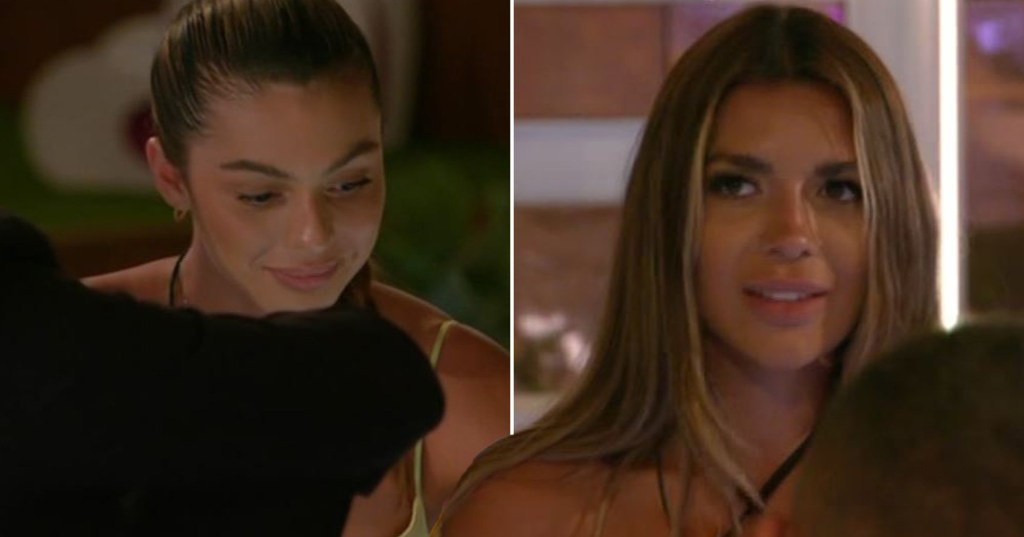 It’s time to get your popcorn out, because it looks like conflict is brewing between Ekin-Su Cülcüloğlu and Nathalia Campos in the Love Island villa.

Nathalia entered the villa on Wednesday night as one of four new bombshells -including Lacey Edwards, Reece Ford and Jamie Allen – all on a mission to shake things up.

She’s already made quite the impression, making a beeline for Davide Sanclimenti and making her flirty intentions crystal clear – much to the rage of Ekin-Su, whose relationship with him has only grown stronger in recent weeks.

While Ekin has kept her cool on the surface until now, it seems we could have handbags at dawn on Friday night, as the thrilling teaser promised some good ol’ beef – things have just been too nice in there lately, right?

Time will tell what exactly the girls were having words about, but a short clip showed Brazil-born Nathalia quizzing Ekin on whether she had an ‘issue’ with her.

‘Have you got an issue with me?’, the Turkish actress replied.

It’s pretty clear whose side viewers are on, after many already branded the bombshell ‘sly’ for lecturing Davide on the importance of ‘trust’ in a relationship, clearly aware of his rocky history with Ekin.

The Ekin-Su Defence League were out in full force on Twitter, with one viewer writing: ‘Dear Nathalia, do NOT come for the queen of Love Island.’

One added that Nathalia ‘needs to simmer down’, while others encouraged Ekin to ‘put her in her place’.

However, others said that Ekin seemed ‘jealous’ and ‘intimidated’ by Nathalia, while some are sad that she entered so late as a bombshell, rather than as one of the original Islanders.

‘Nathalia should have came in with ekin or at casa amor! that would have been interesting, I feel like they really f****d up the bombshells this year, ngl she’s being wasted in this last week,’ one person tweeted.

Davide was nowhere to be seen in the teaser, as the girls were gathered around the bar, having drinks – no doubt he was just sitting back, watching the whole thing unfold in true Davide style.

So, will Ekin keep her cool as Nathalia tries to pursue her man? Or is an explosive row around the corner?

Elsewhere in tonight’s show, Nathalia also made it pretty clear that she’s willing to ‘graft’, stating that she also fancies Adam Collard and even kissing him during a game of truth or dare.

The notorious troublemaker went on a date with her, initially telling her that he wasn’t completely closed off.

Upon his return to the main villa, however, he had a chat with Paige Thorne and the pair made their romance ‘exclusive’ after he realised that he wasn’t interested in getting to know anyone else.

Paige was ridiculously happy, after spending the whole day fretting that Adam’s head was going to be turned by the newbie.

After taking their relationship to the next level, the pair shared a kiss – so will Nathalia’s sights be solely on Davide now? Well, the Itallian stallion didn’t exactly make out like he’s unavailable, so anything could happen…

MORE : Love Island star Tasha Ghouri’s dad has finally reacted to Andrew Le Page’s X-rated tryst with Coco Lodge – and it’s not what you would expect

MORE : Love Island fans think two stars are actually having a secret off-air feud: ‘What is their issue?’ 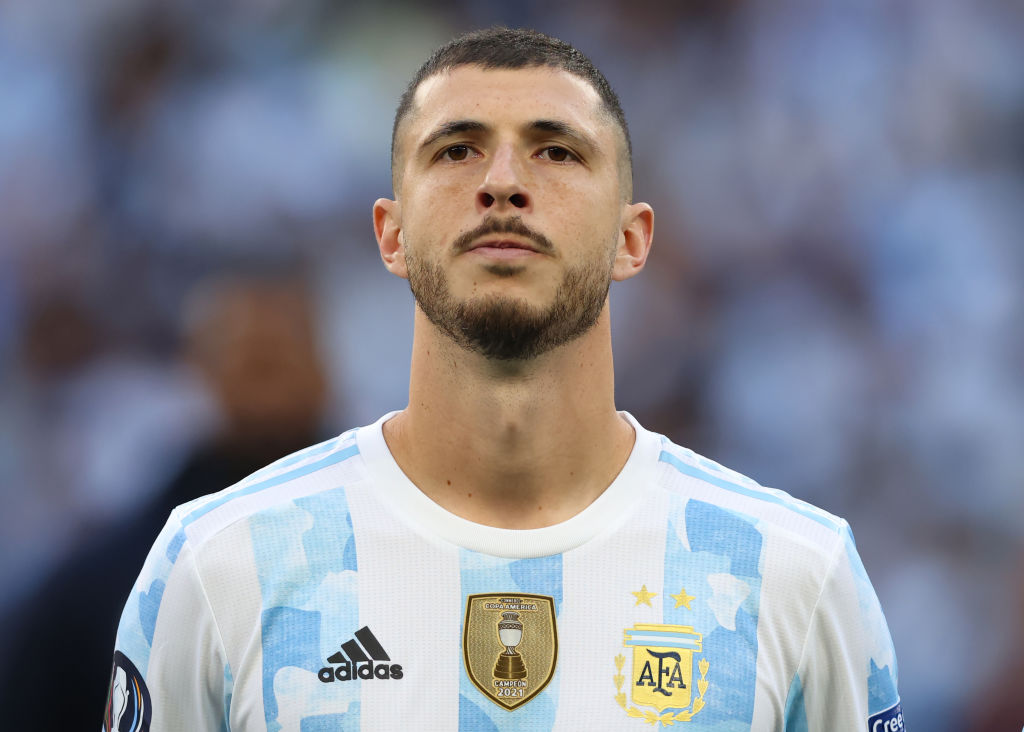 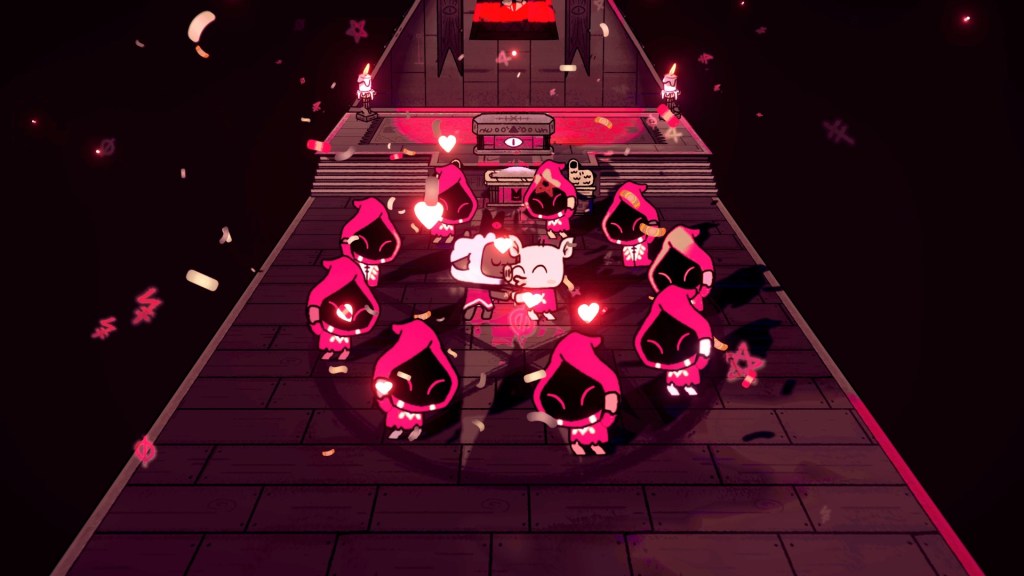 Cult Of The Lamb review – the evil Animal Crossing 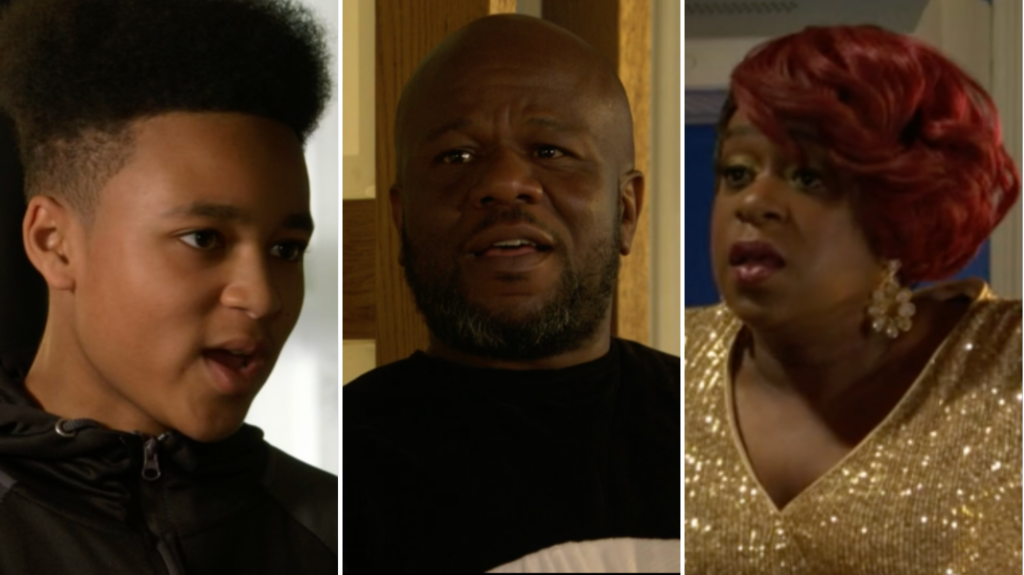