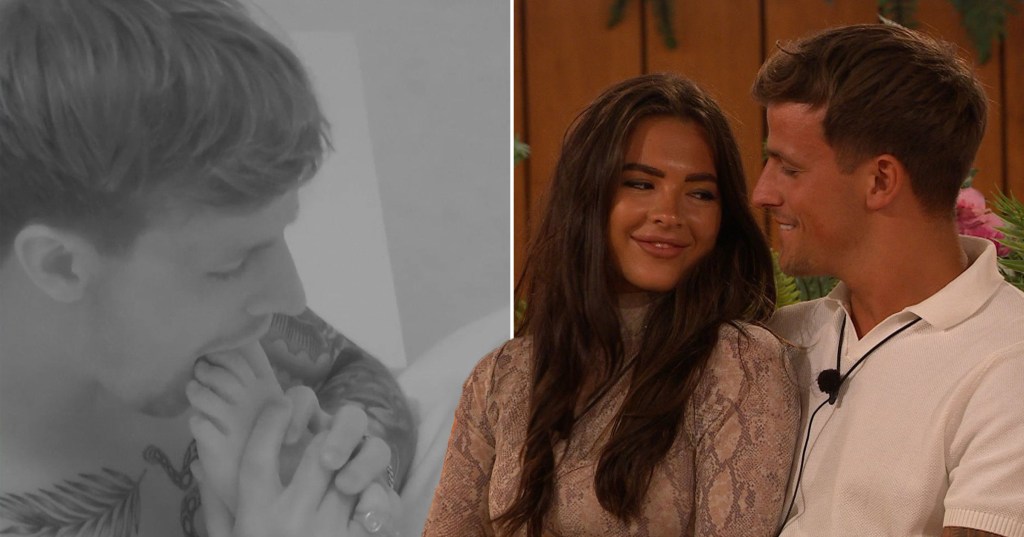 And by sucking her toes we mean more like getting an entire mouthful of the poor girl’s foot at the same time.

Following a dramatic recouping which ruffled a few feathers in the villa, Luca was over the moon to have been picked to stay in a couple with Gemma.

As the Islanders prepared for bed in the evening, viewers were treated to Luca showing his gratitude to have been picked in a rather unique way.

After seeing half of Gemma’s foot disappear into Luca’s gob, viewers compared him to former Islander and self-confessed foot fetishist Jake Cornish.

They took to Twitter to write: ‘What in the Jake?! ..Who was in charge of filming Luca suck Gemma’s toes?!’ and ‘GEMMA AND LUCA? ARE WE GONNA ACT LIKE WE DIDNT JUST SEE THAT???????’

Another joked: ‘me trying to understand why the producers thought it was acceptable to show luca sucking gemmas toes for absolutely no reason at all, we really didnt need that.’

Others added: ‘Luca looks like he’s eating the weekend take away’ and ‘ENOUGH with the toe sucking if I was trying so get some sleep and saw luca slobbering all over his girls toes in the dark I would never sleep again…’

Earlier in the week, Luca had been ready to declare love to Gemma after his pulse was raised the most by her in the lap dance challenge.

He joked on Tuesday’s show: ‘Listen, you know when there’s moments when they say that’s when you realised that you love someone…

‘I thought it… I could have just had that! F**king hell.’ 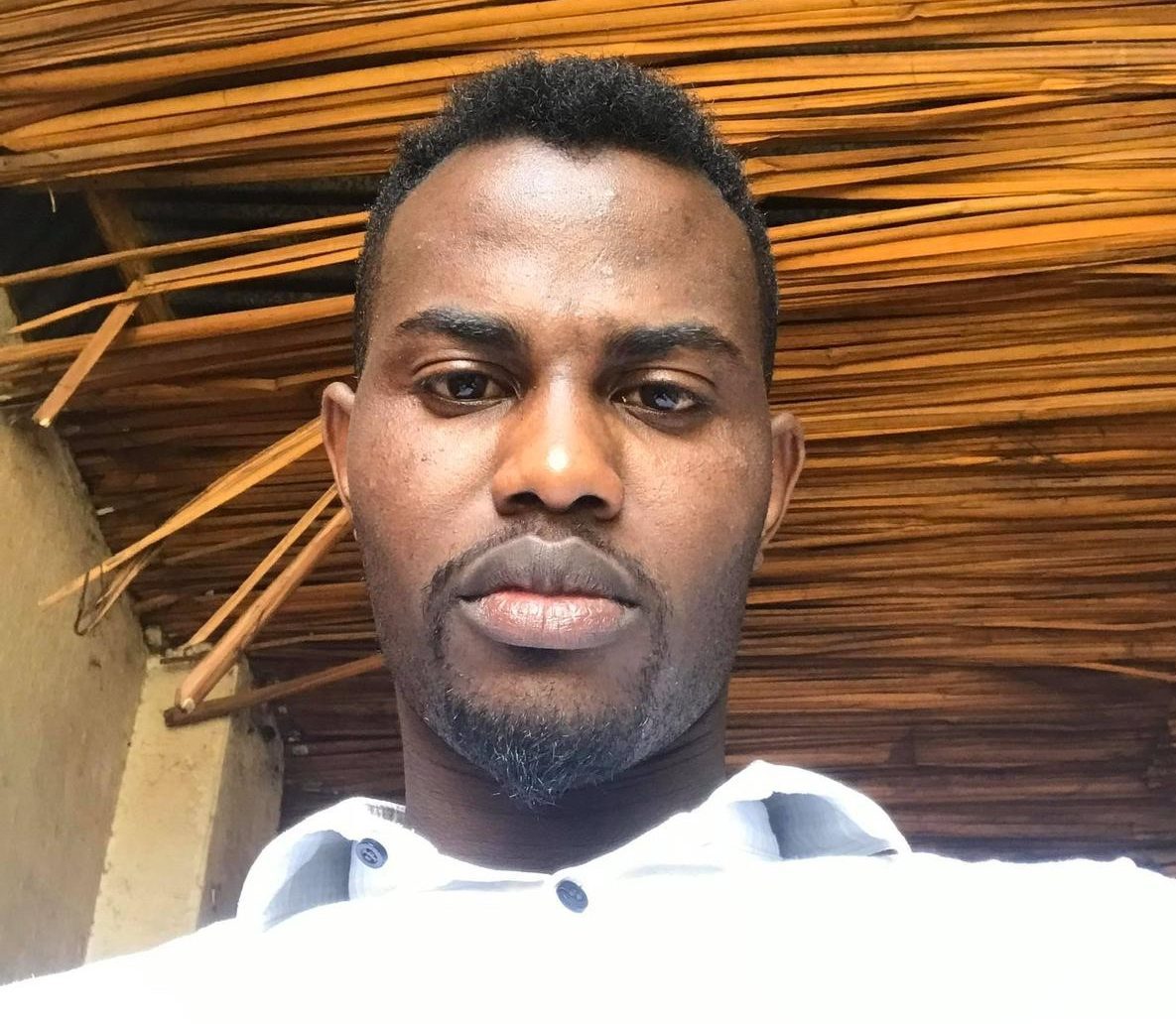 I fled war, lost family members and almost drowned at sea while trying to seek asylum 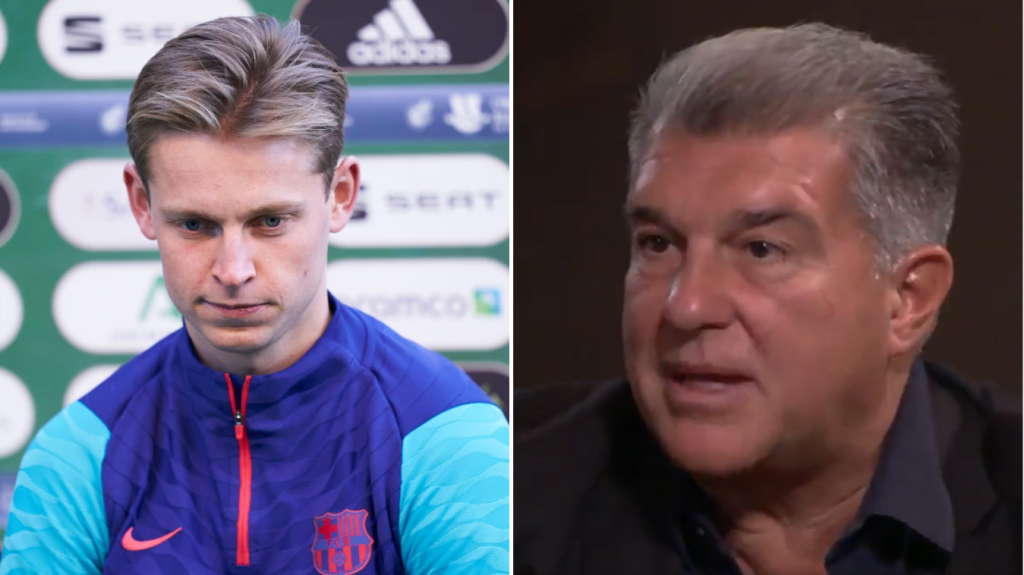 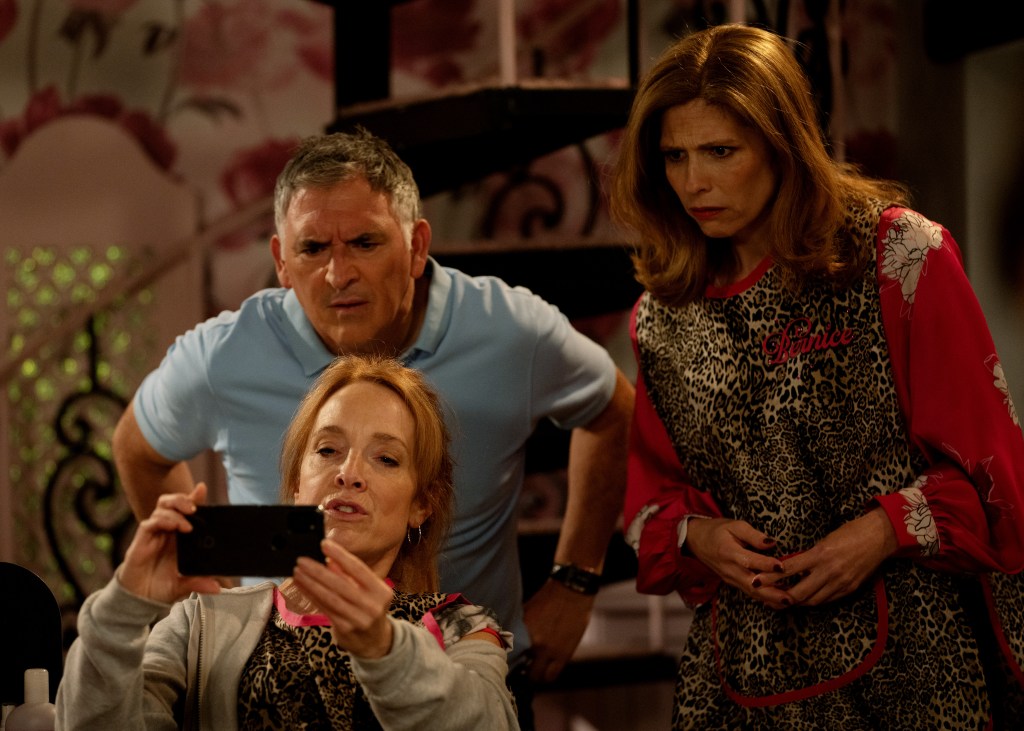 Emmerdale spoilers: Sandra steals from the salon after her first shift