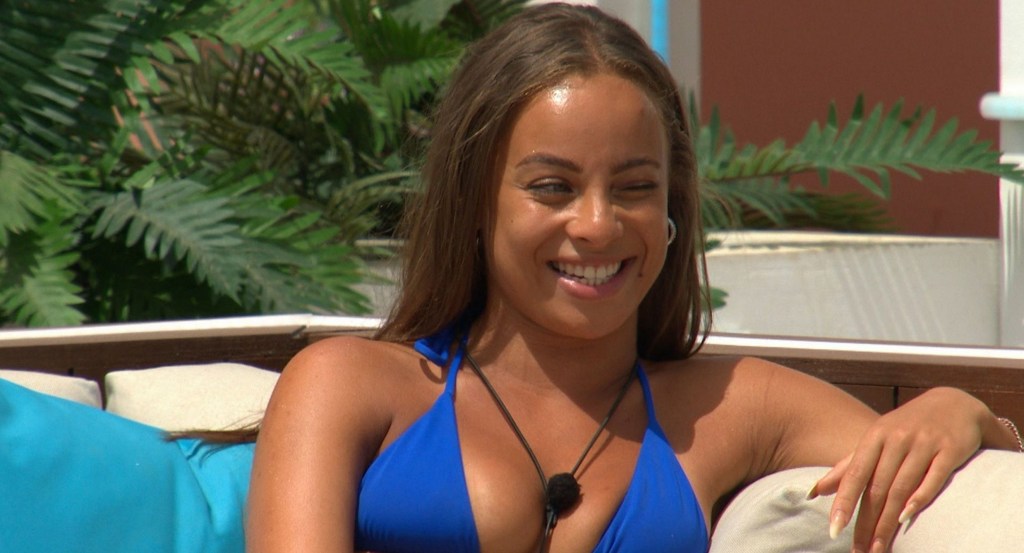 Love Island viewers have been left stunned after Danica Taylor coupled up with Jay Younger – despite him rejecting her earlier on in the episode.

The islander had a rocky start in the villa, after she was forced to recouple just 24 hours after she arrived. She picked Luca Bish who was coupled up with Gemma Owen – and it was a risk that didn’t pay off.

Since, Danica’s been keeping her options open but when news of an imminent recoupling hit, she was forced to make a decision.

On Tuesday’s episode, she expressed interest in Andrew – but when the pair chatted on Wednesday, he shut down any potential romance with her.

‘I am just focusing on Tasha,’ he told her, with Danica, 21, later admitting she was frustrated that Andrew, 27, shut down the connection so quickly.

Later on in the episode, Danica pulled Jay, 28, who’s also been getting to know Antigoni Buxton, for a chat.

However, almost immediately, Jay shut her down, insisting that because of the age-gap between them, he sees more ‘romantic potential’ with Antigoni.

Danica said she was considering picking him at the recoupling, with Jay repeating he saw more potential with Antigoni and telling Danica: ‘You do you’.

Danica went on to chat to the girls, pointing out that her choice in the recoupling wouldn’t be based on a strong connection she wanted to follow, but more on who she wanted to have pillow-talk with and get to know.

Despite the rejection from Jay, Danica chose to recouple with him over new boy Charlie Radnedge.

‘Danica why tf would u pick jay after that chat earlier,’ one viewer asked, while another added: ‘Danica he literally said he didn’t like you why would you pick him???’

Meanwhile, plenty of others are heartbroken for Danica over her experience so far, with one pointing out: ‘You’ve got to feel sorry for Danica she’s had a rude reaction from Luca when he choose her now she’s getting similar from jay.’

‘Jay literally stole paige from jacques and everyone in the villa was happy but Danica chose a single boy and they’re all acting like she stole Antigoni’s boyfriend,’ another said, while one more added: ‘Every time Danica picks a man they get angry like they’ve been picked for jury duty.’

Fingers crossed for a new bombshell for Danica pronto!

Elsewhere in the recoupling, Ekin-Su Culculoglu also managed to cause chaos by recoupling with her former flame, Davide Sanclimenti.

MORE : Love Island’s Shaughna Phillips ‘truly obsessed’ with Ekin-Su Cülcüloğlu and defends her against ‘acting’ claims: ‘I want her to be made a saint’ 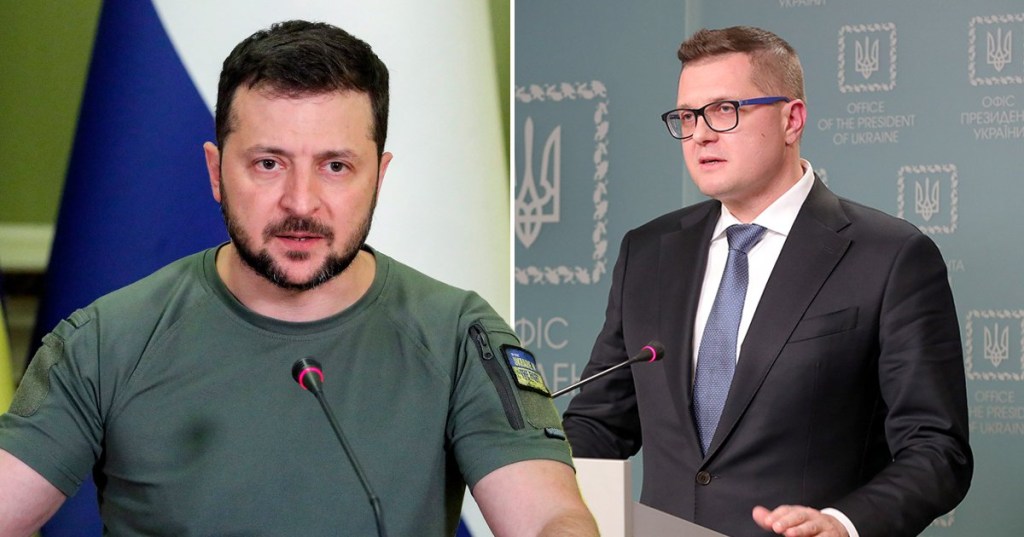 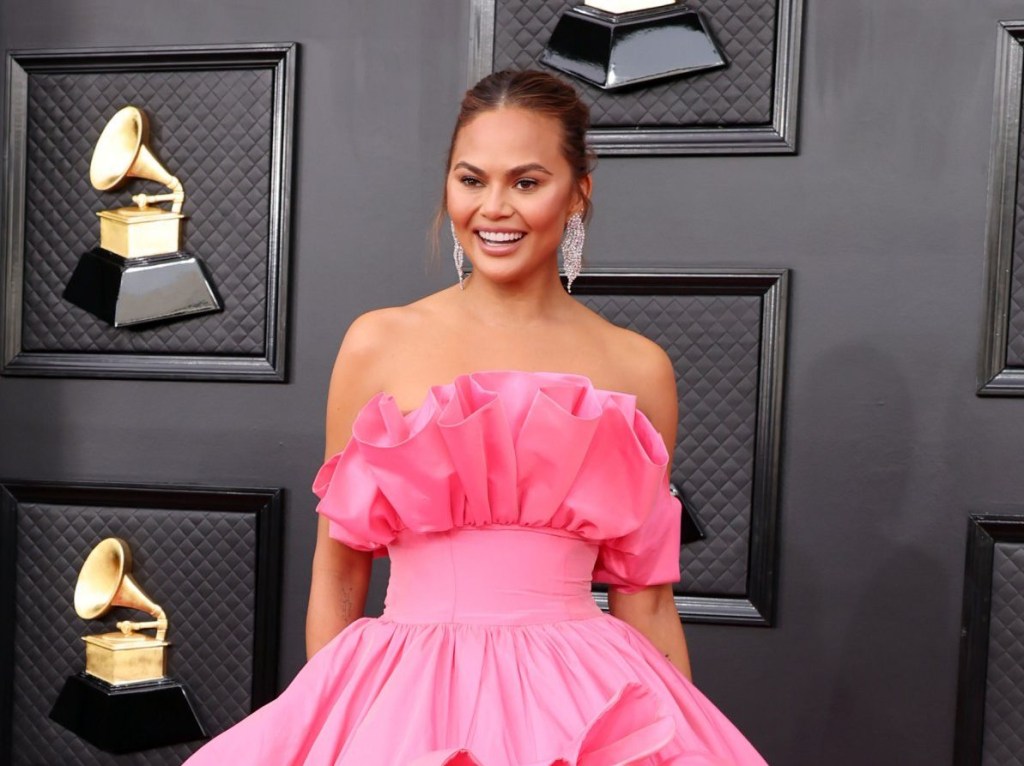 Chrissy Teigen celebrates year of sobriety by reflecting on moments she can’t remember due to alcohol: ‘Wish I remembered really any awards show’ 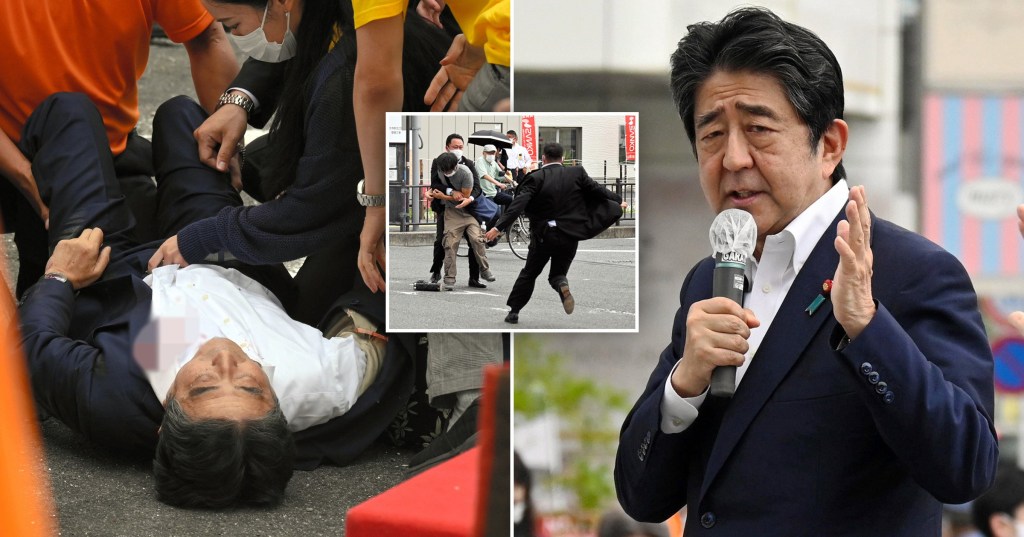