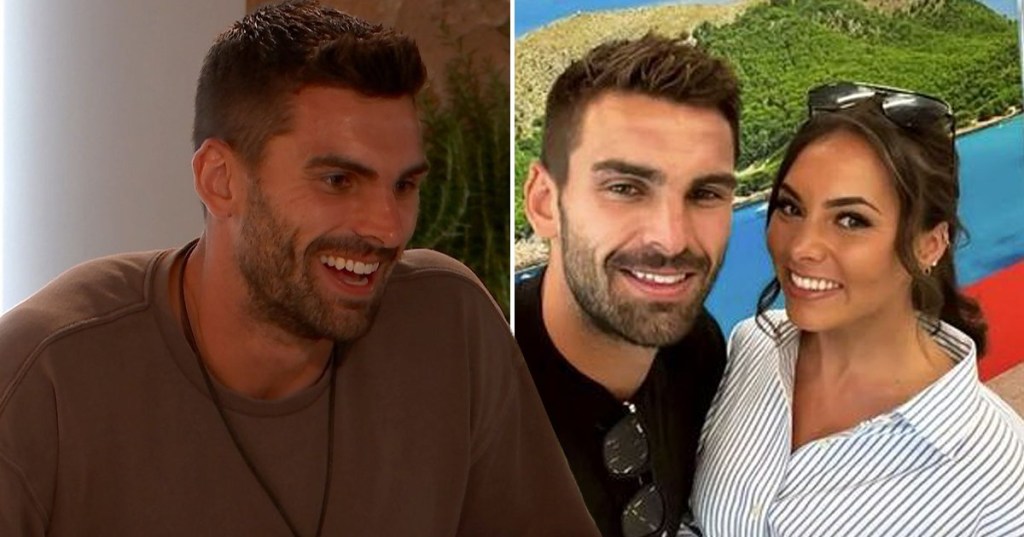 Love Island’s Adam Collard and Paige Thorne are getting stronger by day, even after they’ve left the villa.

The returning bombshell and Welsh paramedic were dumped from the reality dating programme one day before the final, after meeting each other’s friends and family in the highly-anticipated Meet the Parents episode, and sharing a romantic final date on a boat.

Since returning from the villa however, Adam has had to address rumours they’d already split, after the pair seemed to go their separate ways when returning home.

However, they’re now back together again and look to be as happy as ever, cuddling up en route to the Love Island reunion and at the afterparty.

In pics showing the couple attending the afterparty, as fellow islanders Danica Taylor, Jamie Allen, Summer Botwe and Josh Le Grove, they were holding hands and smiling at each other, with Paige donning a black playsuit and her hair sleeked back in a high pony.

In the car on the way to the reunion, Adam shared a video of them cozied up together on his Instagram story, as Paige giggled while saying her iconic ‘hunnybun’ before Adam teasingly mocked her head shake.

Yesterday, during a Q&A session on Adam’s Instagram, one fan had asked: ‘Are you and Paige still together?’

He quickly reassured fans, revealing: ‘I bl**dy hope so since I’m seeing her tomorrow. Course we are, I can’t wait just family comes first x.’

While Adam had shared snaps of himself posing at the gym, Paige attended the Love Island wrap party alone, without her new beau.

The duo are from opposite ends of the UK, with Adam hailing from Newcastle, while Paige is based in Swansea.

After leaving the show, Paige revealed they were already making solid plans for the future, despite the distance between them.

She said: ‘We’re going strong. We have done since day one. We’ve already made plans.

‘He’s coming to see me in Swansea and I’m going to Newcastle. We’re already talking about holidays and Christmas plans. I definitely see a future.’

Love Island can be streamed in full on ITV Hub now. 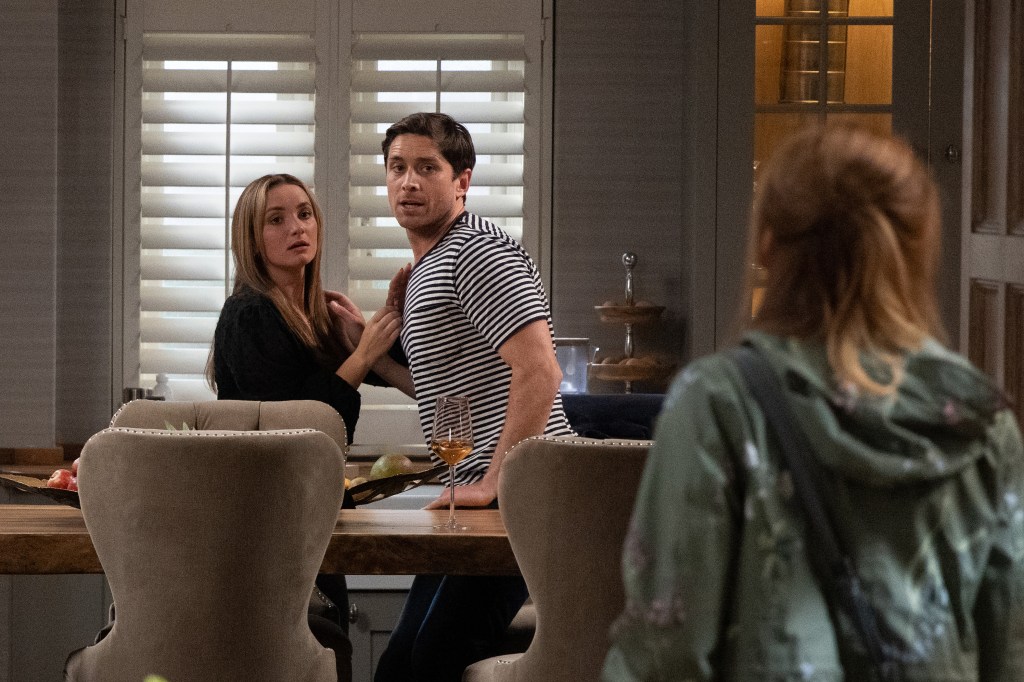 Emmerdale spoilers: Gabby and Laurel fight over creepy Kit as he has sex with them both? 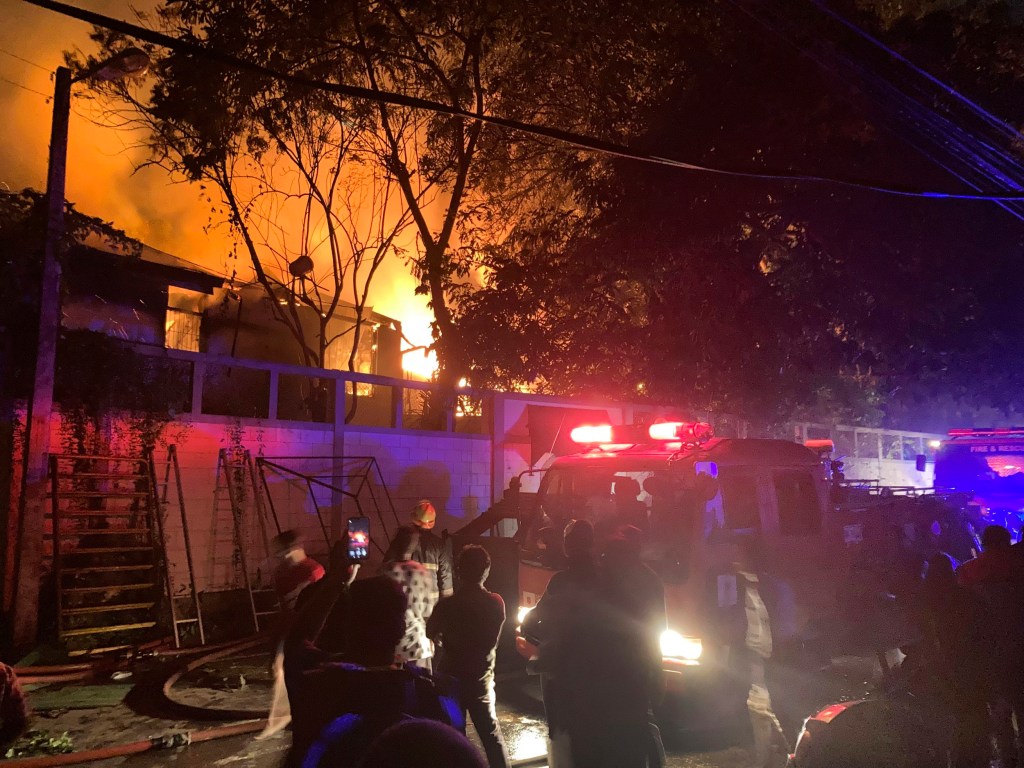 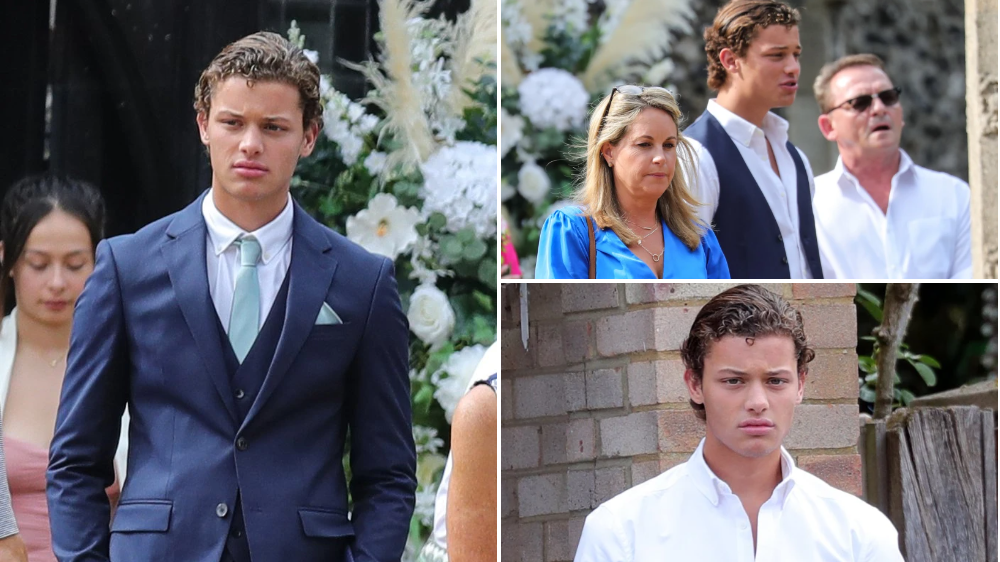