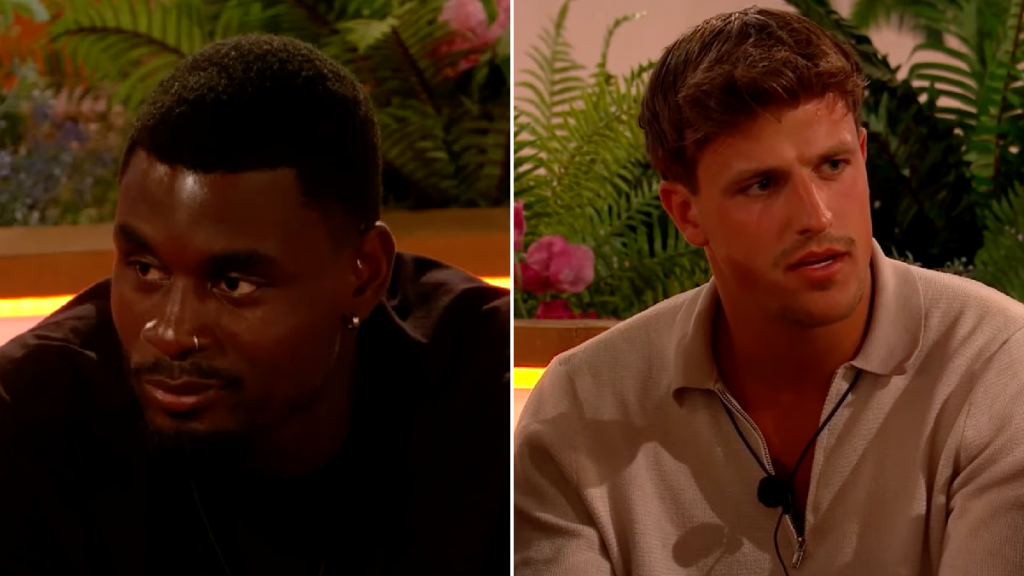 Things got extremely tense between the Love Island lads during Monday’s episode, after Dami Hope called out Luca Bish for being ‘fake.’

As their respective partners are currently living it up in Casa Amor, the boys were introduced to the new bombshells during Sunday’s instalment, and tonight Dami and Andrew Le Page got a little friendly with the new girls in the villa.

Dami – who has been in a steady couple with Indiyah Polack – and newcomer Summer Botwe had a private chat on the terrace, however, things took a flirty turn after she leaned in for a kiss.

During their ‘boys meeting’ Dami explained to the guys that ‘it was a good kiss’ and he wanted to ‘be open to the [Casa Amor] experience.’

‘I still feel like it’s unlikely for anyone to change my connection with Indiyah,’ he said.

‘Mate you’ve kissed her now, you can hug her [Summer] in bed,’ Luca replied, while nudging Jacques O’Neill.

Luca’s playful yet shady dig didn’t go unnoticed by Dami who asked the fishmonger to ‘stop egging people on.’

‘I know you want to win this Love Island show, but relax man,’ snapped Dami.

A clearly rattled Luca demanded Dami to elaborate on his statement to which Dami hailed him ‘fake.’

‘I don’t need to hold a girl hostage just because I’m afraid of what she’s going to do. I can let the girl be free,’ he said.

Confused by what he meant, Luca replied: ‘Who have I held hostage?’

Addressing his relationship with Gemma Owen, Dami added: ‘You are literally protecting her from seeing if there’s something potentially for her.’

In an attempt to diffuse the situation, Andrew begged the boys to ‘kiss and makeup’ and Dami apologised for calling him fake and insisted he didn’t like the way he ‘played up’ in front of everyone else.

Who is Avery Baker and who plays him in EastEnders?

Elsewhere, Gemma didn’t seem best pleased during the risque raunchy races game, after she was aware that Luca was kissing and toe-sucking throughout.

MORE : Davide Sanclimenti has Love Island viewers in bits after thinking celibacy is a location: ‘Where is that?’ 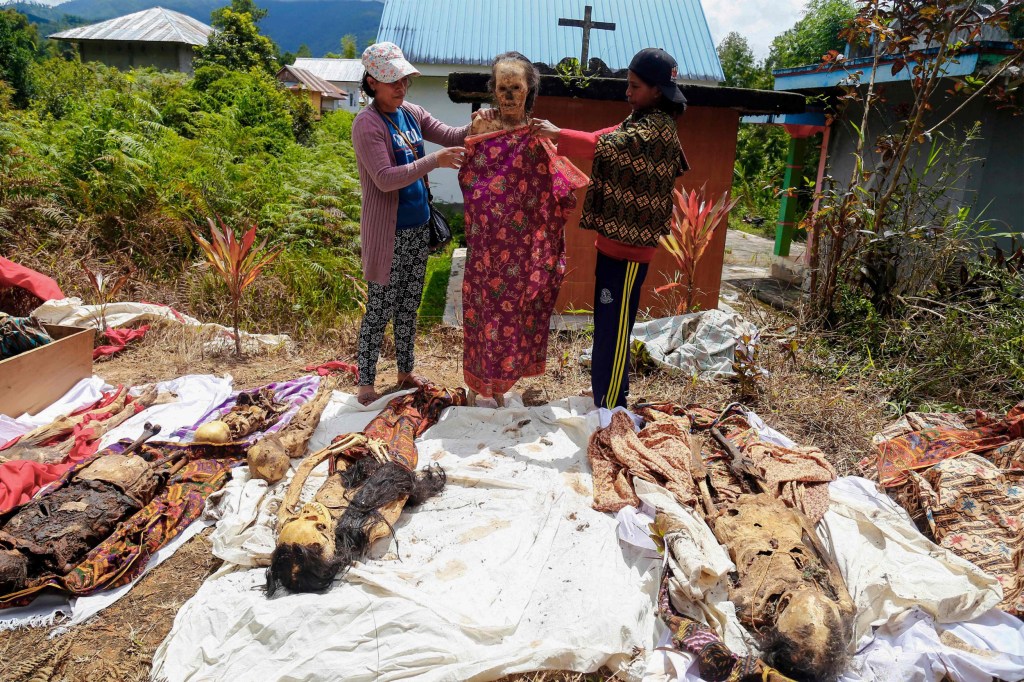 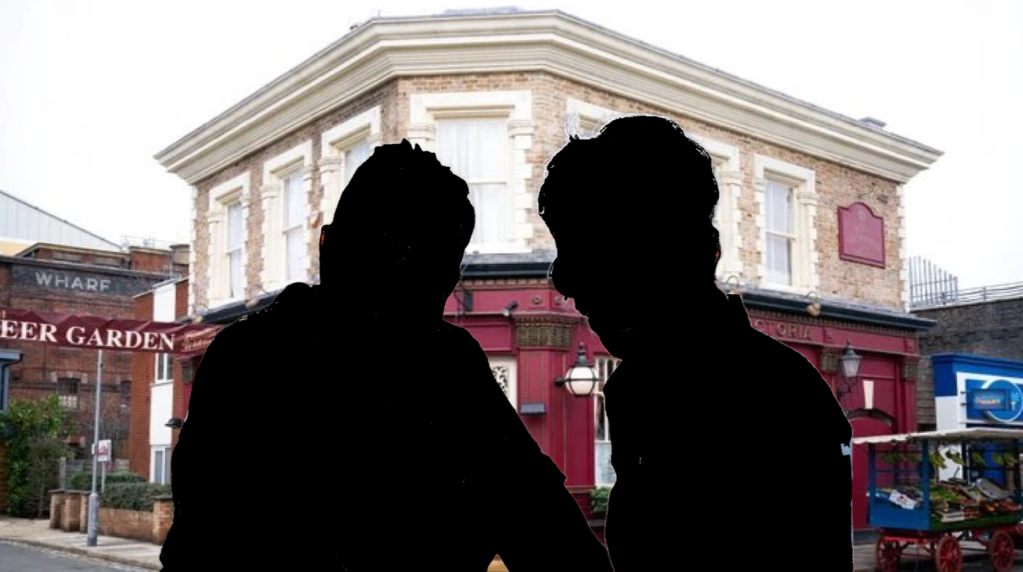 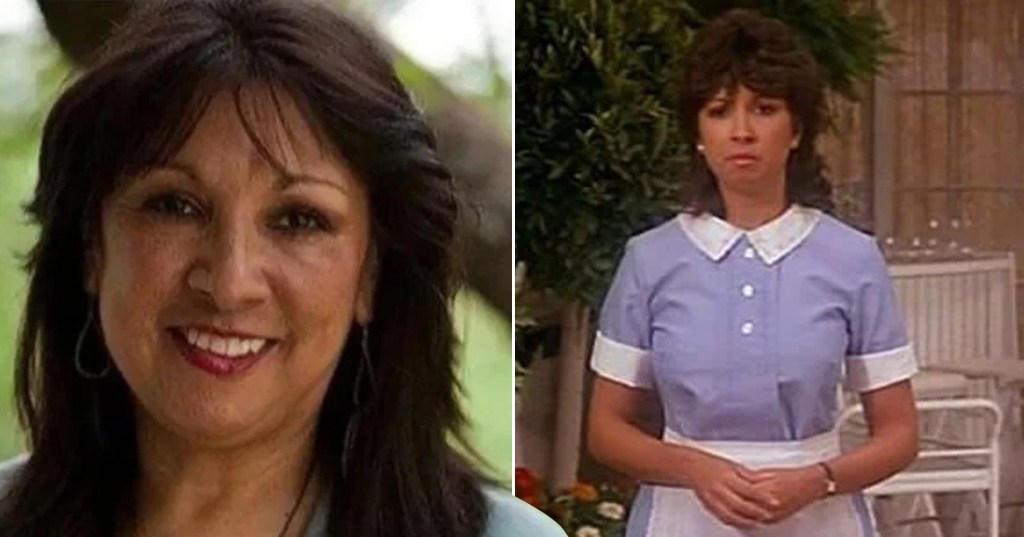