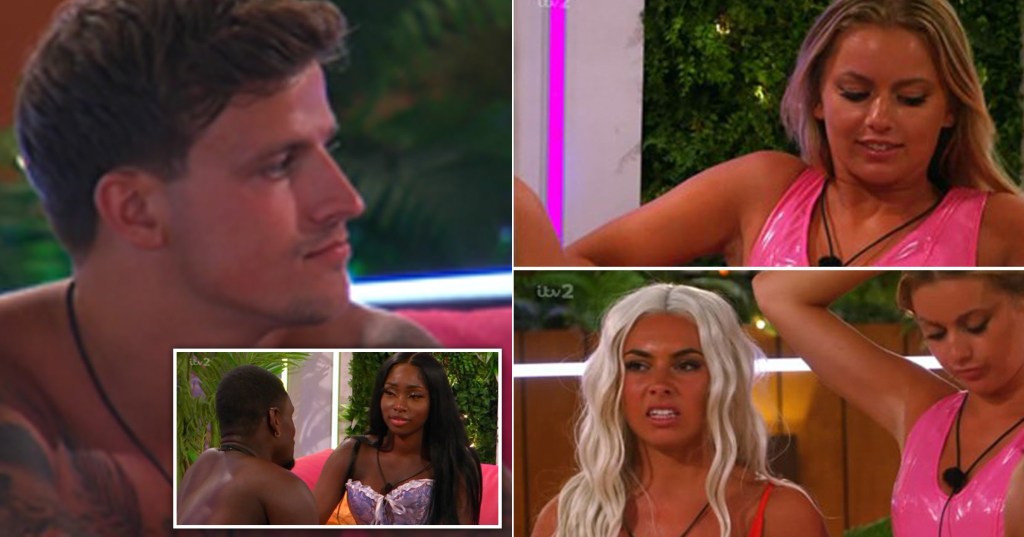 Love Island’s heart rate challenge left half of the villa upset after pulses were left racing by the wrong people for some.

Luca Bish, Tasha Ghouri, Paige Thorne and Indiyah Polack were among the contestants left upset after the people they were coupled up with had their pulses raised by different contestants.

Jacques O’Neill and Gemma Owen’s heart rates were peaked by one another – which understandably put Luca and Paige’s noses out of joint, given Gemma and Jacques are exes from before the show.

Paige admitted to Gemma that she had taken Jacques’s result personally, explaining: ‘I’m not gonna lie, I kind of did a little bit only because you guys have history and I can’t compete with that.’

She later added: ‘The guy I’m meant to be seeing still fancies his ex. I’m done. I know it’s a game, I get that it’s a game but there’s truth behind it.

The couple later had an awkward chat about the results of the heart rate monitor, with Jacques saying his night was ruined by the girls ‘sulking’.

After Paige confronted him, Jacques raged: ‘Oh f**k off mate, if you’re being serious… because you’re just being pathetic. I don’t understand how you can have a problem with that, mate.’

‘Obviously it would do, if you had slept with someone, you’re going to get them thoughts, right? And that’s the honest reason why I thought it could have been Gemma.’

Luca was just as upset that Jacques had raised Gemma’s heart rate, explaining: ‘The girls whose hearts I got racing, Ekin-Su and Paige? Oh my f**king days son, the creme de la creme.

‘Nah, I’m not happy. It just makes me feel like I’m more into her than she is me, do you know what I mean, which I do keep thinking more and more.

‘I will be honest, I don’t like seeing her and Jacques talk and stuff, it’s not nice.’

Indiyah and Tasha were also left upset after their partners did not get their hearts pumping for their dances, with Tasha admitting: ‘In my head I’m like I’m so f**king worthy, I am sexy, I’m hot and it just feels s**t to hear the guy I’ve been sharing a bed with for three weeks straight…

‘I literally went all out and I feel s**t because I literally did all of that. I knew my heart raced for him. ‘ 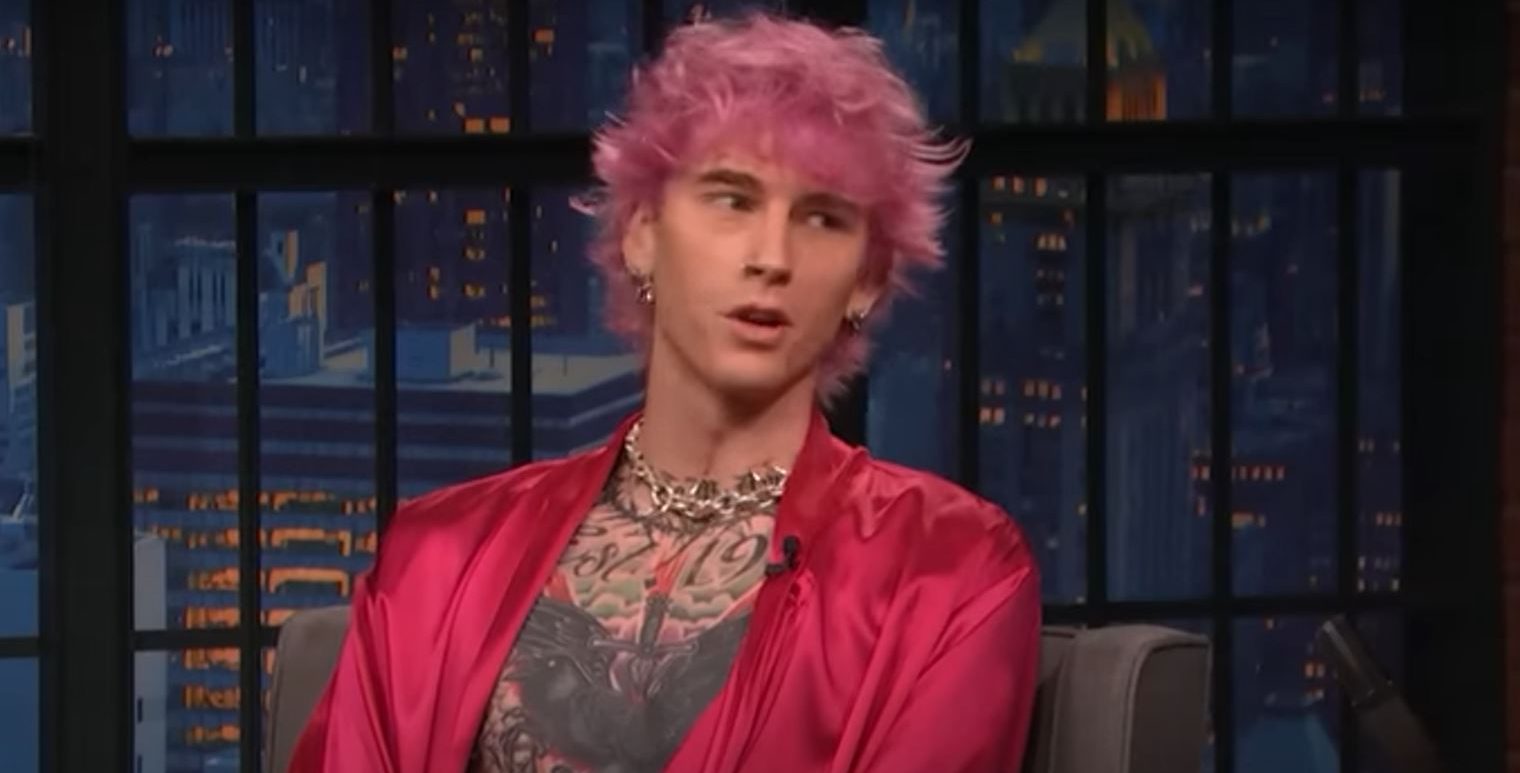 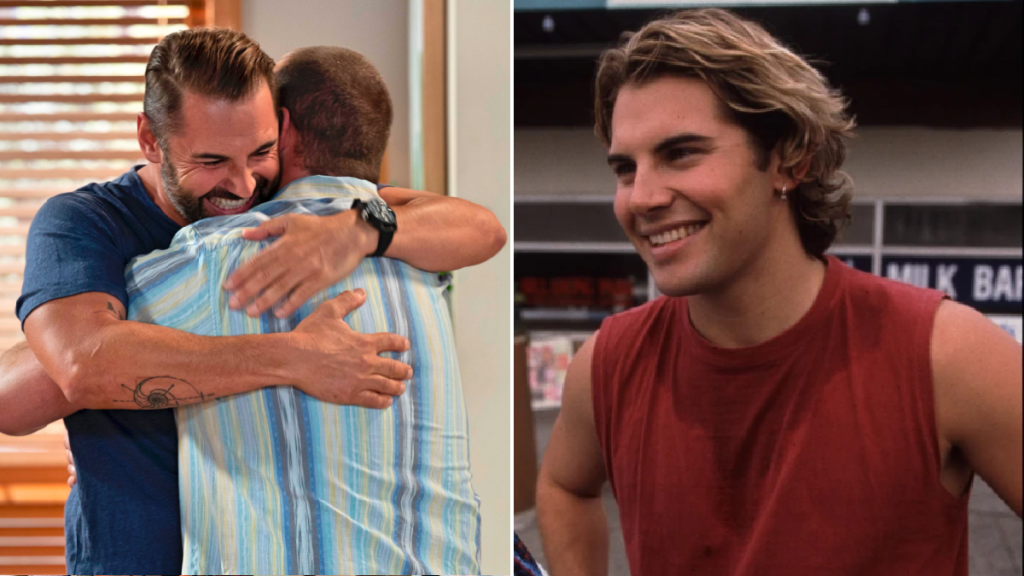 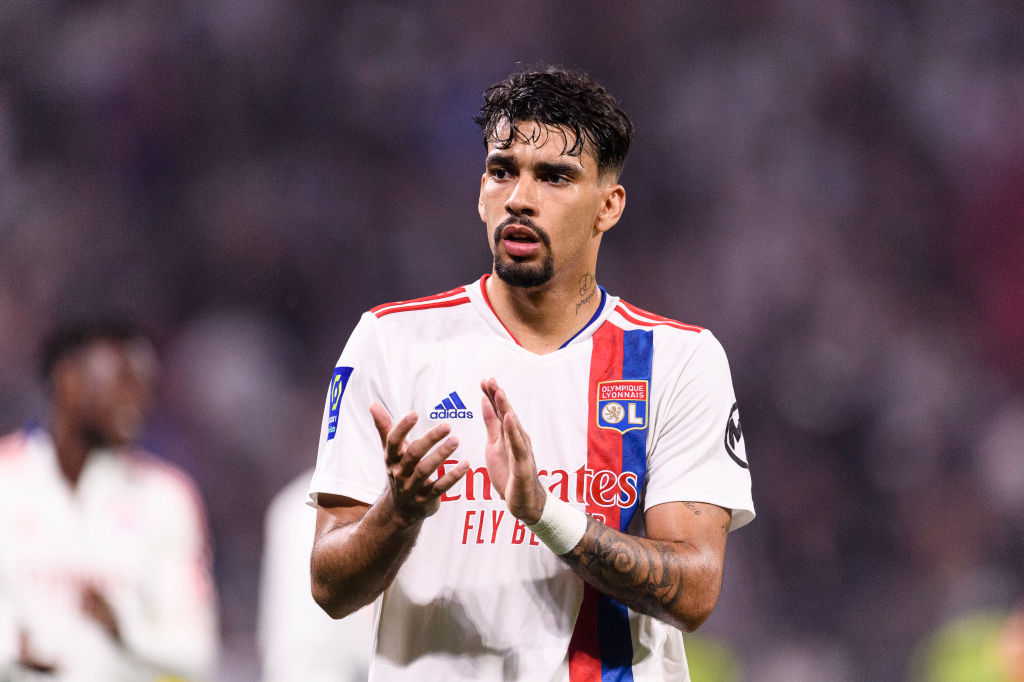