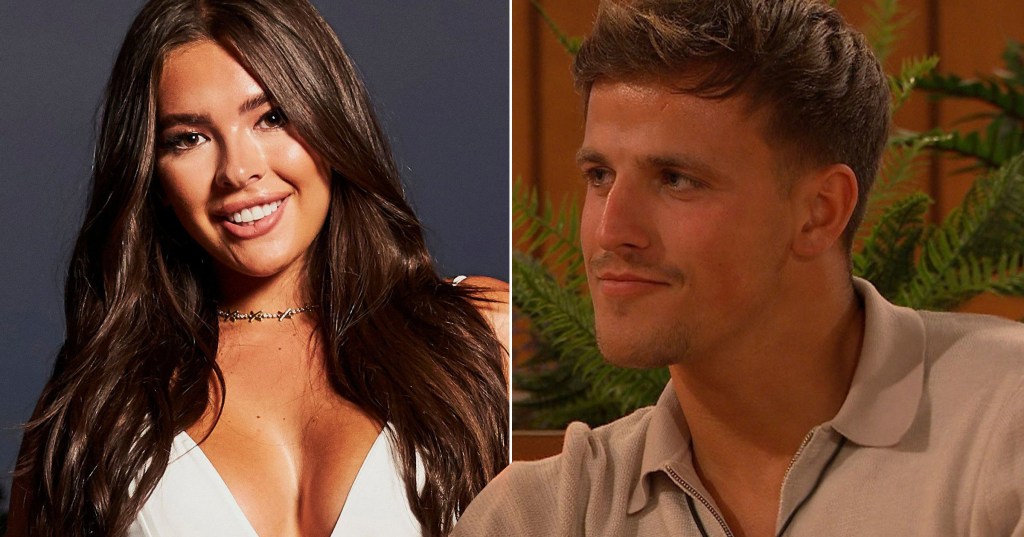 Luca Bish and Gemma Owen appear to have made up after their row at the Love Island reunion as the fishmonger has invited her to see his hometown.

The celebrity couple, who came in second place to Ekin-Su Culculoglu and Davide Sanclimenti on the 2022 series of Love Island, had a fairly up-and-down run during their time in the villa.

And it seems their rows followed them off-screen after Luca, 23, and 19-year-old Gemma, were pictured in a huff after reportedly leaving the reunion filming early.

The couple were then photographed by looking glum as they entered their hotel separately, with The Mirror reporting a photographer quipped: ‘You’ve got your hands full there!’

‘Oh don’t mate! She’s got the right hump with me,’ Luca reportedly replied.

Despite the apparent falling-out, Luca and Gemma appear to be as strong as ever, with Luca having now publicly asked the teenager to visit him in Brighton.

Taking to Instagram Stories, Luca tagged horse-mad Gemma in a video showing him outdoors in the countryside with two gorgeous horses.

He captioned the post: ‘Am I selling Brighton to you yet @gemmaowen_1?’

The reality star added emojis of a pair of eyes, a horse and a house to the post.

While Gemma has yet to respond publicly, she did take to her own Instagram to share some snaps of her and Luca from the reunion, each dressed to impress in sleek dark outfits.

‘Reunion night with this one,’ she wrote alongside a white heart emoji.

‘It was so good to see everyone again! Don’t forget to watch it on @loveisland Aftersun Sunday night.’

The islanders reunited in London on Thursday evening, where Laura Whitmore hosted the anticipated reunion episode – which will air on Sunday.

Posting to Instagram ahead of the filming, Gemma and Luca were seen cuddled up in the back of a cab taking them to the studios days after flying back from Majorca.

They appeared to have matched each others wardrobes with both dressed in black – Gemma wearing a slinky black dress and Luca in a smart shirt and trousers.

‘How good does she look with her hair up like that?’ Luca asked his Instagram followers after sharing a cheeky laugh with his partner.

There will be plenty to catch-up on at the reunion with Paige Thorne and Adam Collard set to come face-to-face with her former love interest Jacques O’Neill.

Meanwhile there are rumours of tension between Coco and Summer, plus the islanders being grilled about all those antics we saw at home, but certain stars had no clue about until the show ended.

Keanu Reeves is on a terrifying rampage in explosive first trailer for John Wick 4: ‘No one, not even you, can kill everyone’ 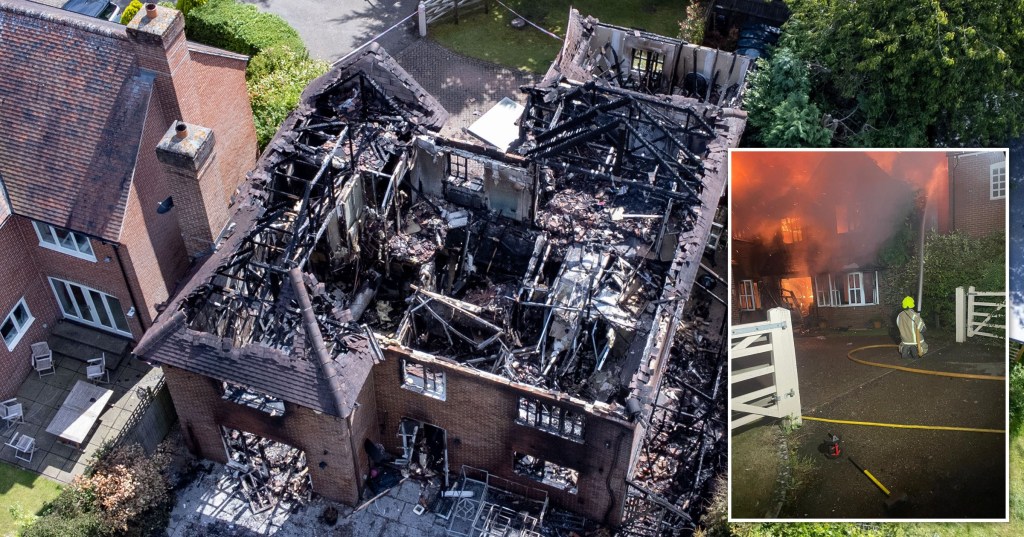 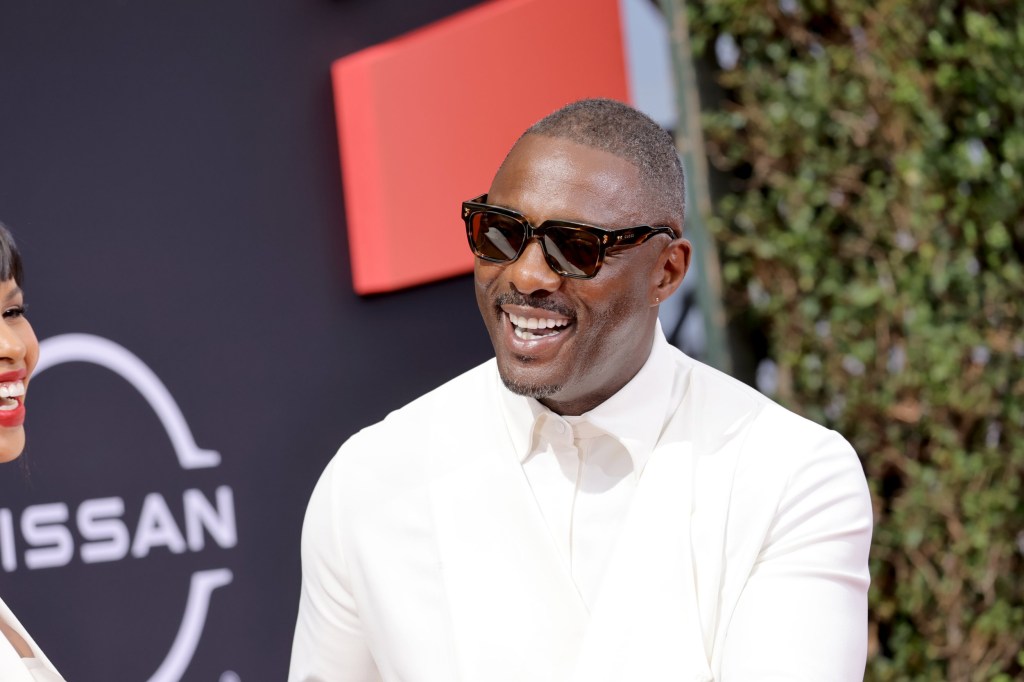 Idris Elba hails upcoming Luther film on Netflix as ‘massive achievement’: ‘I can’t wait for people to see it’