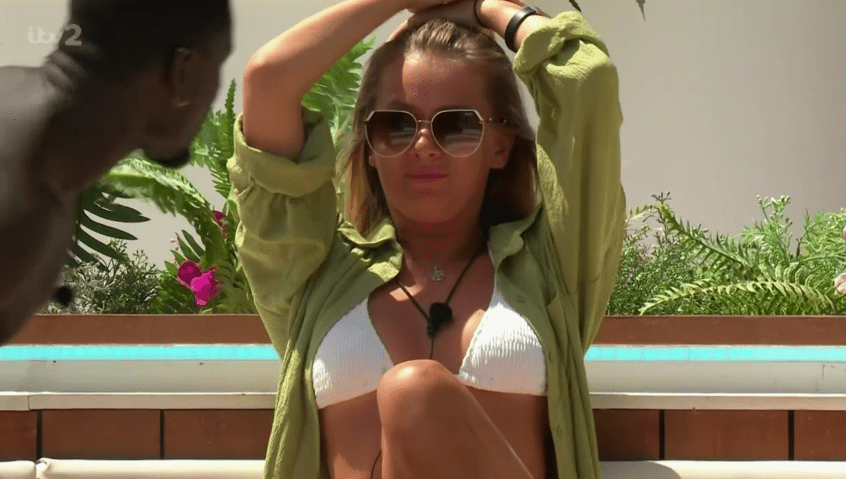 The couple have been solid since the beginning – but it seems that could all come crashing down after Luca and Dami expressed their concerns.

Tasha had been getting to know new boy Charlie Radnedge and many were convinced he would pick her at the recoupling. Instead, he picked Ekin-Su Cülcüloğlu.

However, when Andrew made his speech at the recoupling, Luca was seen shaking his head, while Dami also looked unimpressed, with both of them asking Andrew why Tasha wanted to get to know new boys, while Andrew seemed to be closed off to any new romances.

Speaking about their behaviour during the recoupling, she said: ‘I was just taken aback and quite hurt by it.’

Luca and Dami pointed out that Andrew seems closed off to other relationships, explaining that they just worry about him as his friends.

‘I was just upset by it all and I really do like the guy,’ she continued.

‘I also have feelings as well,’ Tasha pointed out. ‘What about me as well? It’s not just about him.’

After Tasha confronted Luca and Dami, who both apologised, she pulled Andrew for a chat.

Andrew told her: ‘I can’t read you. I feel like i’m very open and honest.’

Tasha admitted: ‘I feel like maybe we’re not on the same page,’ pointing out that ‘it’s not how it looks’.

She said it’s not a case of her wanting to have a romance with every new bombshell, but she does want to be open to having chats.

‘For me right now, no one’s come in that i’ve been wanting to get to know,’ Andrew said, with him acknowledging that it’s important that Tasha’s open.

The chat was left on an uncertain note, with Andrew asking: ‘Where does this leave me and you?’ and Tasha answering: ‘I just don’t really know.’

Earlier in the episode, Tasha had broken down in tears while confronting Luca and Dami.

MORE : Tasha Ghouri’s loved ones urge Love Island fans not to ‘make fun of her superpower’ 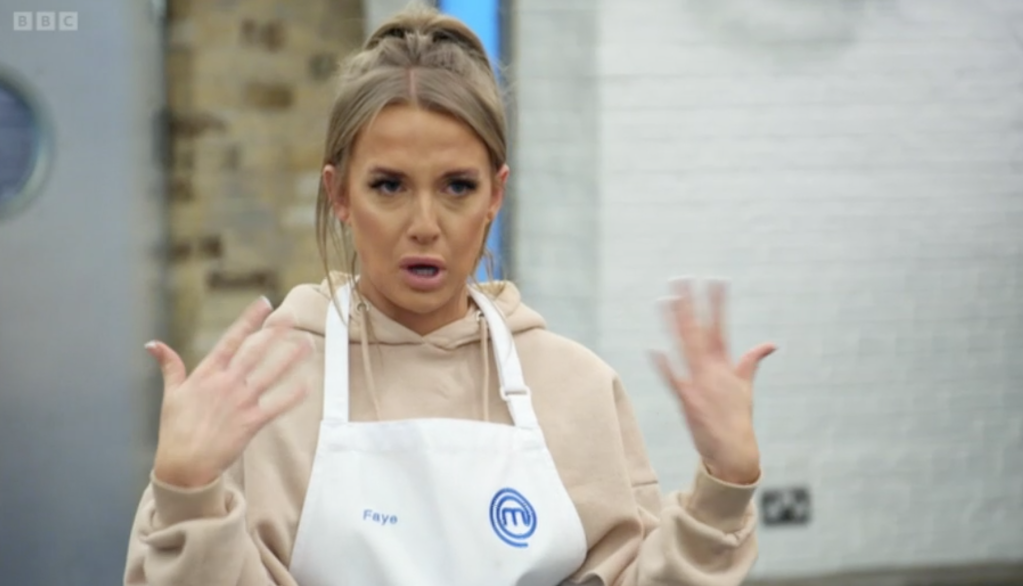 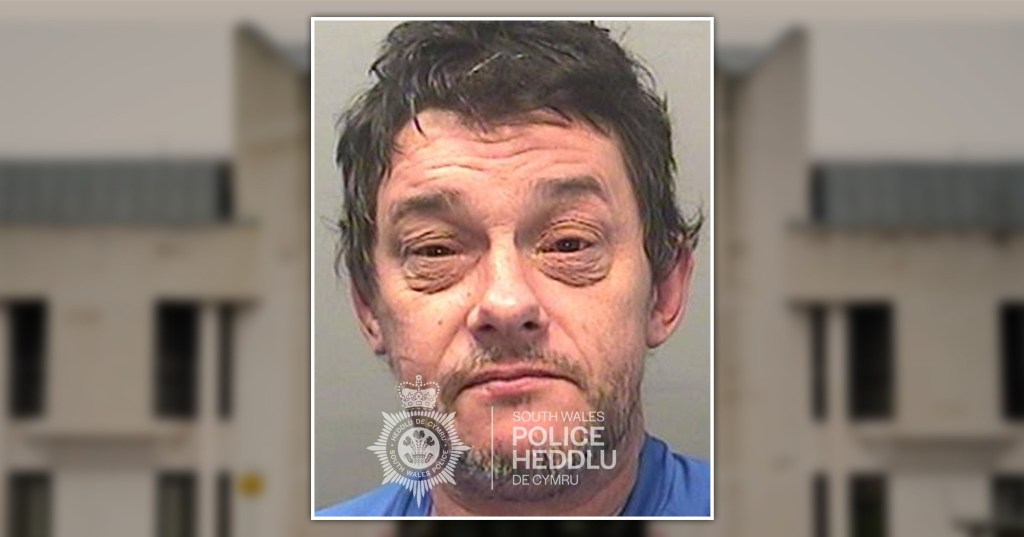 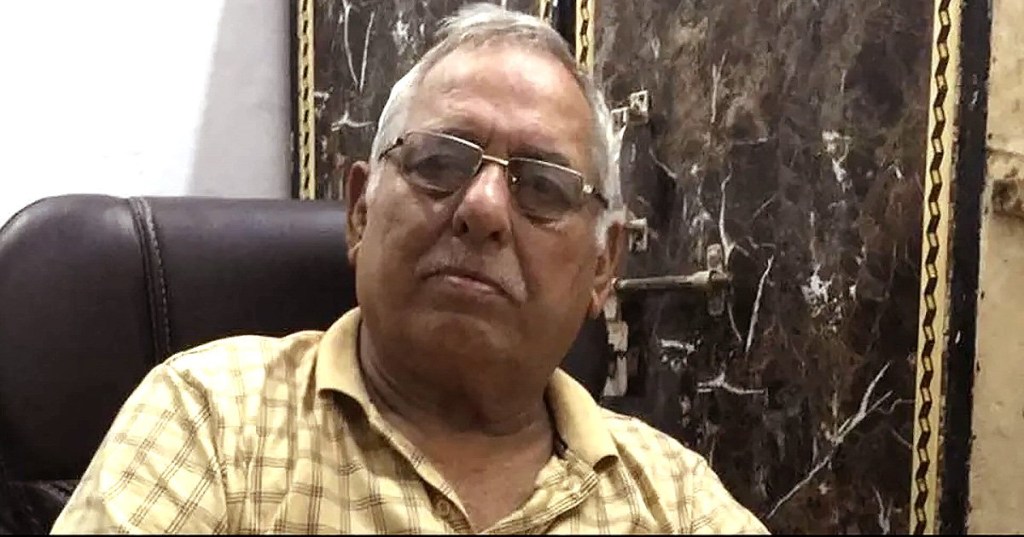