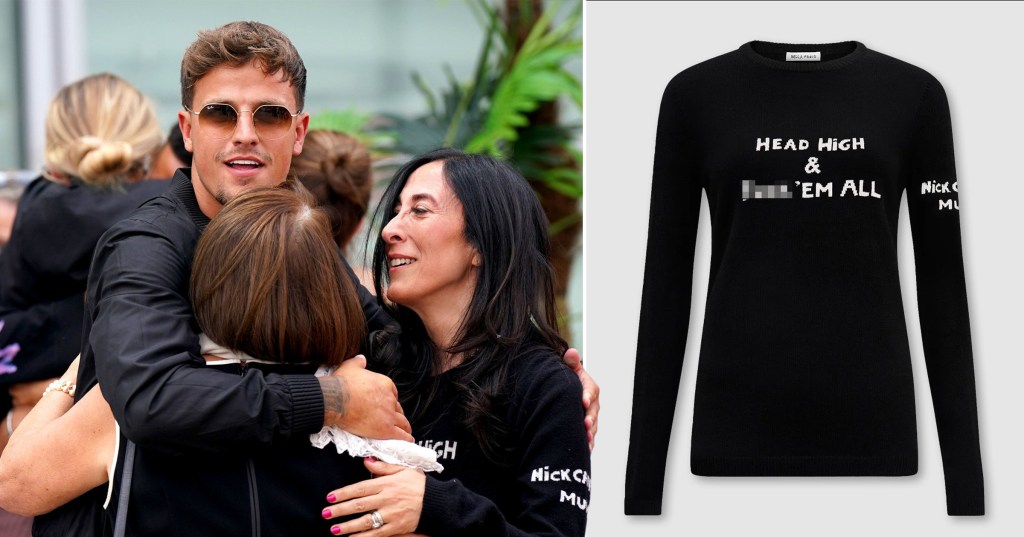 Luca Bish’s mum Maria displayed a subtle message to Love Island critics everywhere as the finalists arrived to the UK.

Gemma and Luca were both dressed in black as they hopped off the plane, with Luca giving his mum a warm hug.

Luca’s mum was seen wearing a jumper with ‘Nick Cave’s mum’ written on the sleeve, alluding to the family’s friendship with the Bad Seeds star.

However, the front of the jumper simply read: ‘Head high and f*** em all.’

Musician Nick and his wife are close to the Bish family due to Luca’s friendship with their late son, Arthur, and his twin brother Earl.

After Gemma, 19 and Luca, 23  finished as runners-up, Ofcom confirmed that 180 calls were made from viewers unhappy with the final.

One fan took to Twitter to share their disgust: ‘Gemma and Luca came second??? and not fourth??? no this is rigged I’m fuming man.’

Another penned: ‘I’m sorry but it’s been almost 48 hours and I’m still fuming that Gemma & Luca got 2nd place… Indiyah & Dami and Tasha & Andrew were done dirty. The votes were defo rigged.’

However, counteracting the claims it was ‘rigged’ by fans, the public vote was actually independently verified, and Ofcom are not actually investigating the complaints.

Luca’s behaviour towards Gemma has been called into question over recent weeks, with many claiming his actions have been misogynistic.

The fishmonger even poked fun at his ‘protective’ behaviour towards the international dressage rider during an Instagram live with Dami and Andrew.

‘You want Gem? You want Gem?’ he said, before adding: ‘No chance, I’m so protective of her.’

Viewers were tickled by this, with one writing: ‘Luca’s joke about not showing Gemma ”because he’s PROTECTIVE” fair play, was funny.’

Another added: ‘Okay, I’ll give Luca this, that was a good one.’

‘In the villa they made it look like Luca couldn’t stand people saying he was protective but here he is making jokes about it. They did him so wrong in the edit.’

Love Island is available to stream in full on ITV Hub. 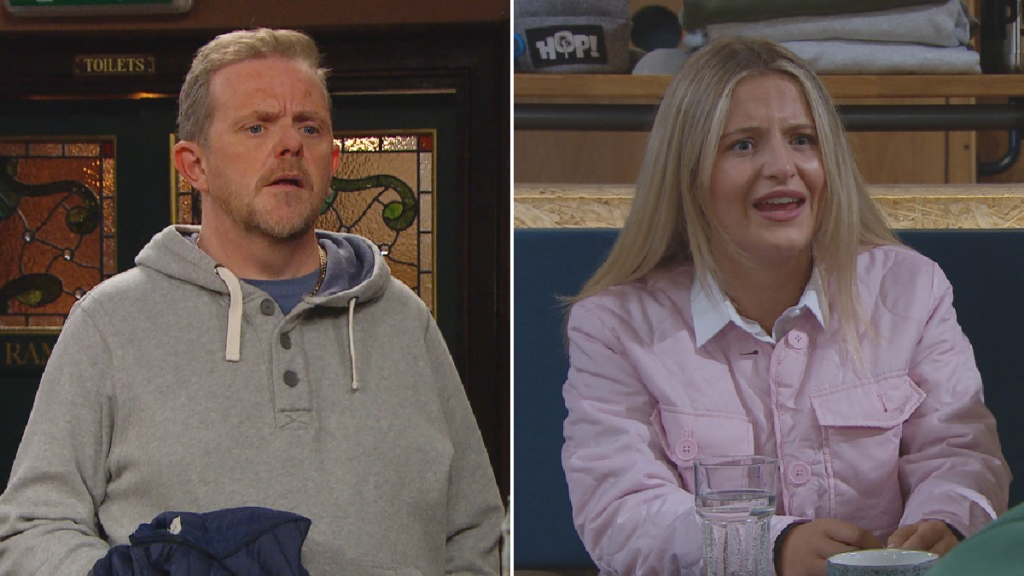 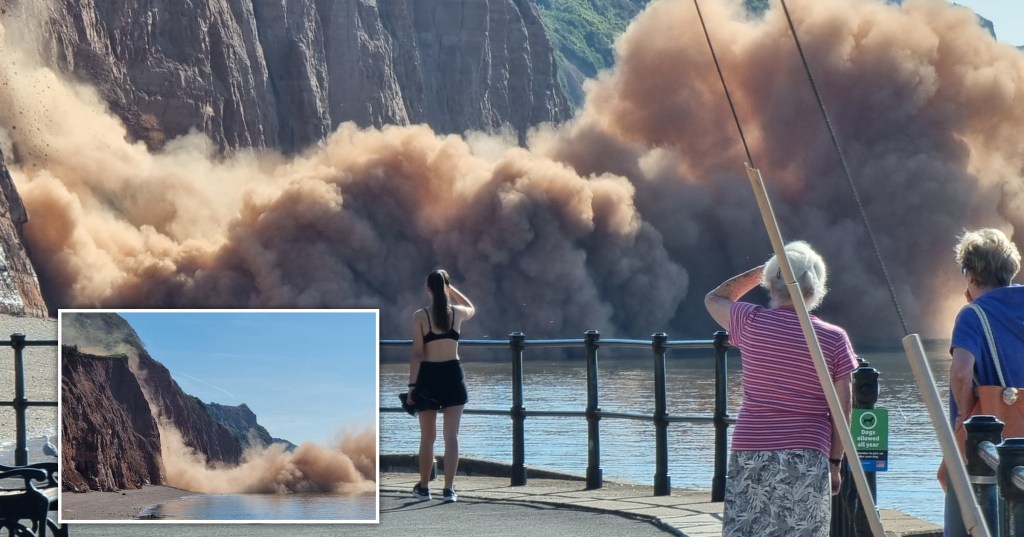 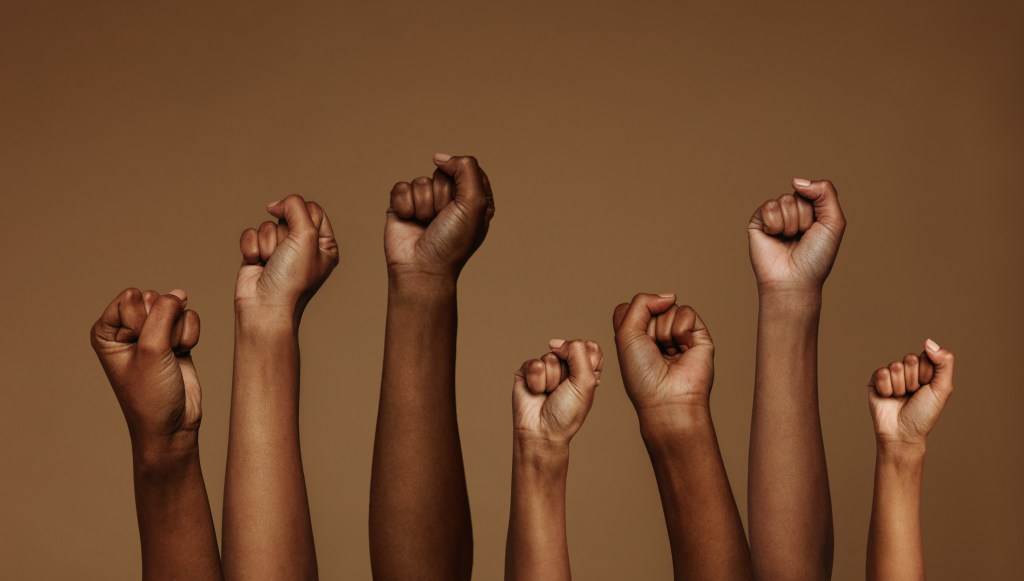 What happened to all the anti-racists after Black Lives Matter?